Celebrating Pride Around the World

Throughout the month of June, activists and supporters join forces across the U.S. and the world to celebrate the progress made toward LGBTQ+ rights and acknowledge the work still needed.

In honor of Pride month, we are exploring the origins of Pride and the LGBTQ+ rights movement in major cities around the world! First up—Barcelona!

Barcelona is known today for hosting the largest pride celebration in the Mediterranean. Pride in Spain, similar to in the U.S., was born out of protest. Under the rule of Spanish Dictator (1939-1975), Francisco Franco, homosexuality was illegal and carried harsh penalties including three years in prison.

The first mass pride demonstration occurred on June 26, 1977, 4,000 campaigners, politicians and supporters gathered at Barcelona’s famous boulevard, La Rambla. They stood in unison to say enough was enough: being lesbian, gay, bisexual or transexual is not a crime.

In 2005, Spain became the third country in the world to legalize same-sex marriage and adoption rights for same-sex couples. 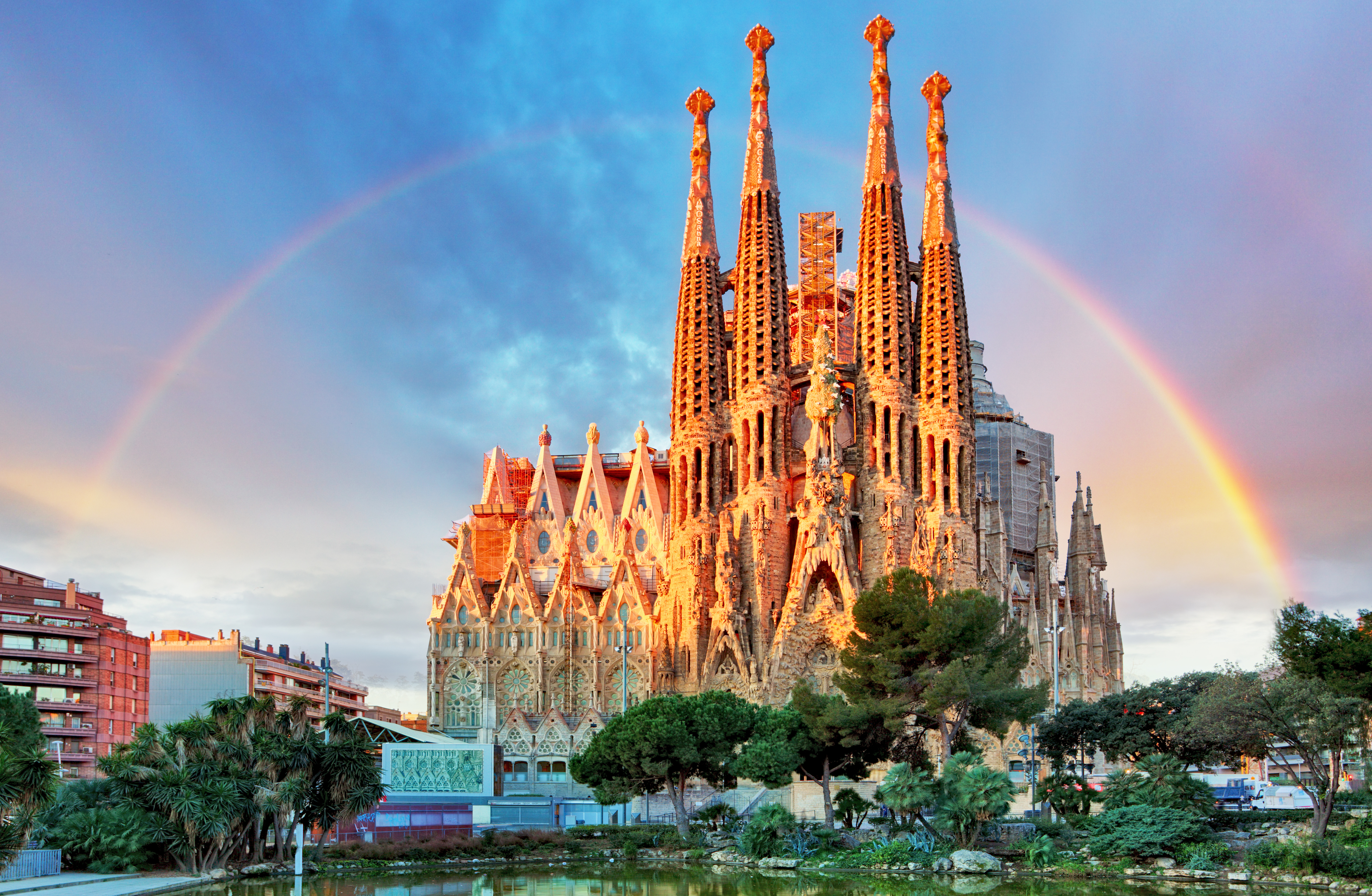 Buenos Aires is known as the most gay-friendly city in Latin America.

The first pride march took place in Buenos Aires in November 1992. It was led by activist Carlos Jáuregui and attracted 300 people, many who wore masks to conceal their identity.

More than twenty-five years later, Buenos Aires has become the LGBT destination of choice in Latin America and the annual Orgullo “Pride” parade attracts more than 100,000 people from all over the world. Pride is celebrated every November and begins outside the Casa Rosada or “pink house”, the office of the President pictured below. 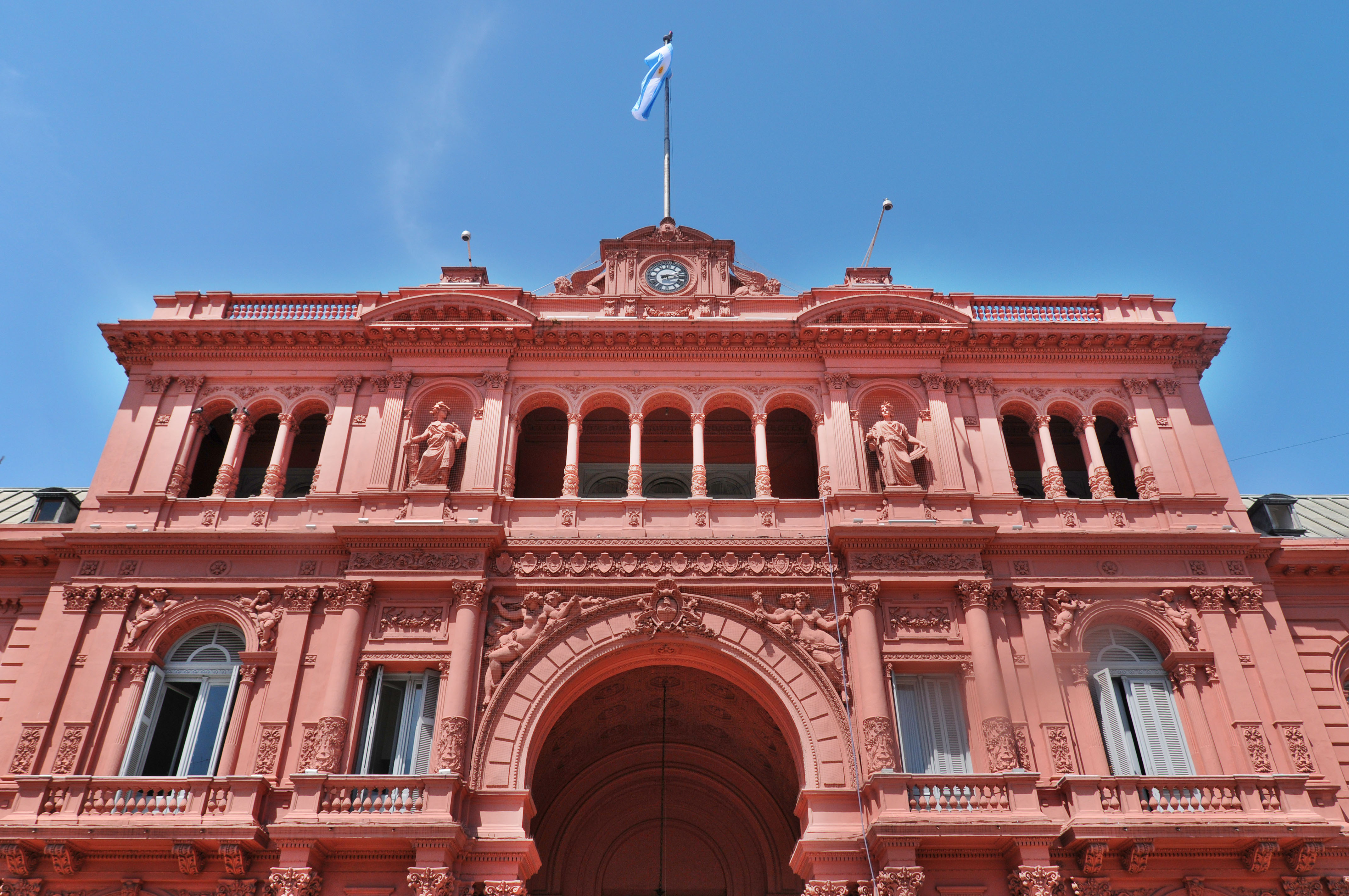 The first South African pride parade was held towards the end of the apartheid era on October 13, 1990, the first ever LGBTQ protest on the African continent.

As LGBTQ hate crimes are still prevalent in many parts of the African continent and South Africa today, Pride parades continue to play a critical role in denouncing hate and violence.

I’m fighting for the abolition of apartheid. And I fight for the right of freedom of sexual orientation. These are inextricably linked with each other. I cannot be free as a black man if I am not free as a gay man.” - Simon Nkoli

In Johannesburg, The Gay and Lesbian Organization of the Witwatersrand (GLOW) was founded by was founded by gay anti-apartheid activist Simon Nkoli in 1988.

Today, Pride in South Africa calls attention to and protests the illegalization of queer and same-sex relationships throughout the majority of the African Continent. 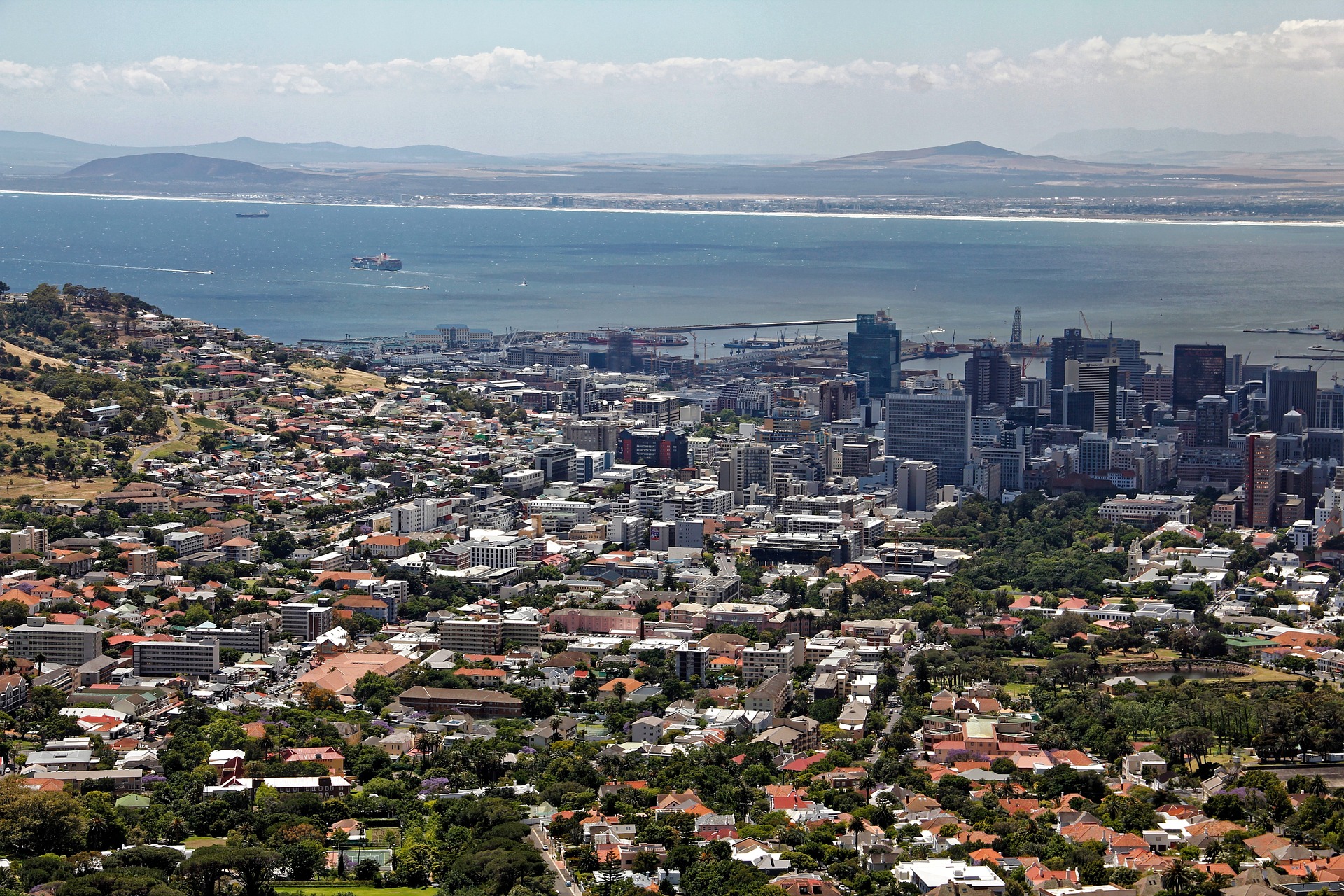 The LGBTQ+ community in Tokyo is one of the largest in Asia. Generally, Asian and Japanese cultures do not assign as much weight to sexuality and sexual orientation as western cultures do, and this lack of social awareness often marginalizes and silences LGBTQ+ community advocacy.

“Only 5% of Japanese people state they know someone who identifies as LGBTQ+.” - Masami Tamagawa

One important advocacy group in Japan, Stonewall Japan, was founded by study abroad students with the JET program looking to provide support and resources for fellow LGBTQIA+ individuals living in Japan. You can learn more about Stonewall Japan’s advocacy efforts on their website. 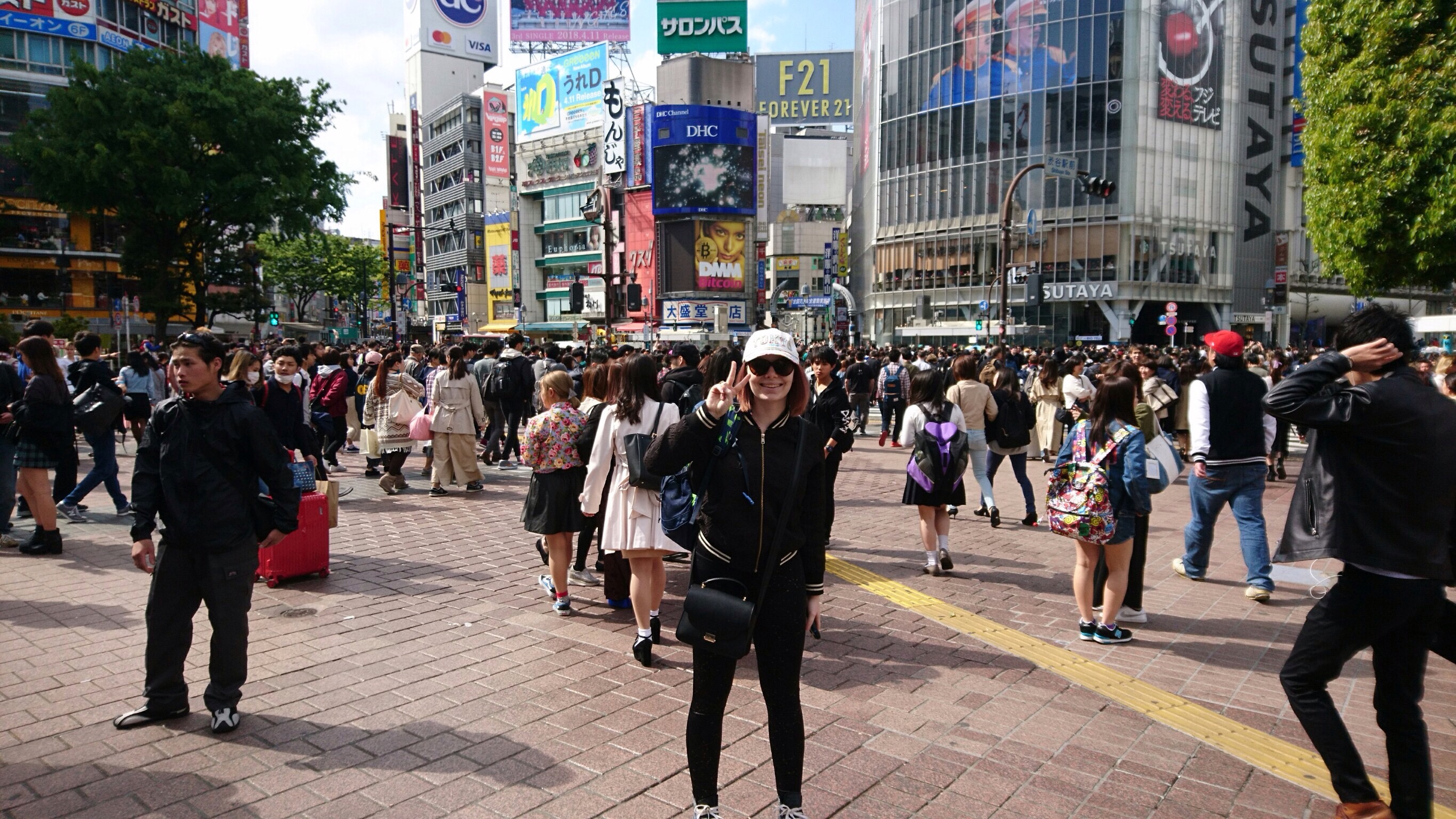 Blog Meet the Fall 2021 ISEP Scholarship Recipients Every semester, ISEP awards ISEP Community Scholarships and the ISEP Founders Fellowship to students from around the world who will study abroad with ISEP. These scholarships assist students with a demonstrated financial need in making their goals to study abroad a reality.