4 Reasons Why You Should Study Abroad in Switzerland

Like fairy tale meets travel magazine beautiful. You can take a train between any two cities and spend the entire ride with your eyes glued to the window. Natural beauty is accessible without even having to hike to it, and the Swiss take pride in preserving it. Many towns and villages have cobblestone streets and fountains with fresh and drinkable glacial water, and the plethora of castles dotting hillsides makes you feel like you’re in a Disney movie! 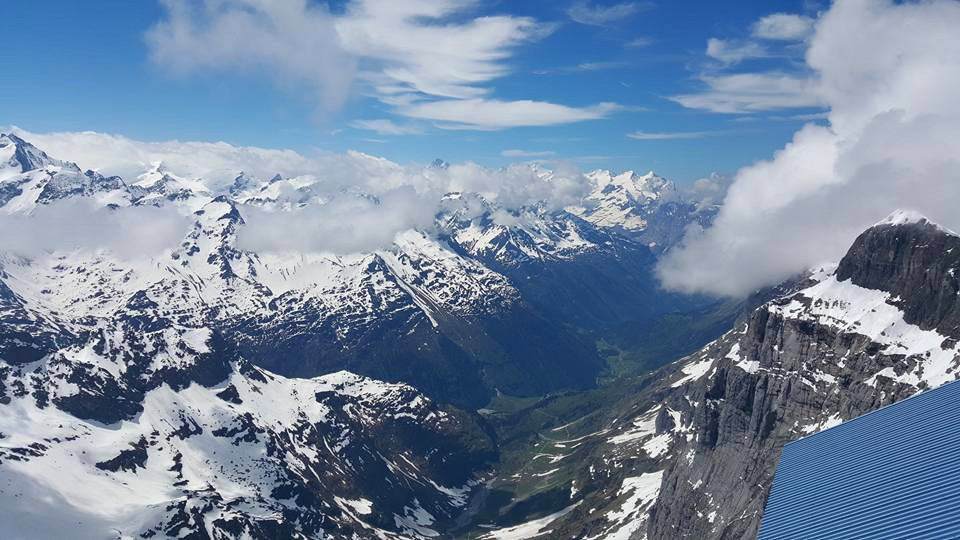 Sometimes Switzerland can appear like a scene out of Disney’s Frozen.

2. Switzerland makes a great home base

While you might experience frustration from late trains, rude strangers and dirty streets while traveling, you’ll never find that while at home in Switzerland. It’s efficient, clean, safe and people are considerate to their neighbor as well as adventurous in their free time. But most of all, Switzerland is peaceful. The fresh air and mountain views make it a great place to relax and get inspired, so it’s no wonder Einstein had his “miracle year” in Bern. 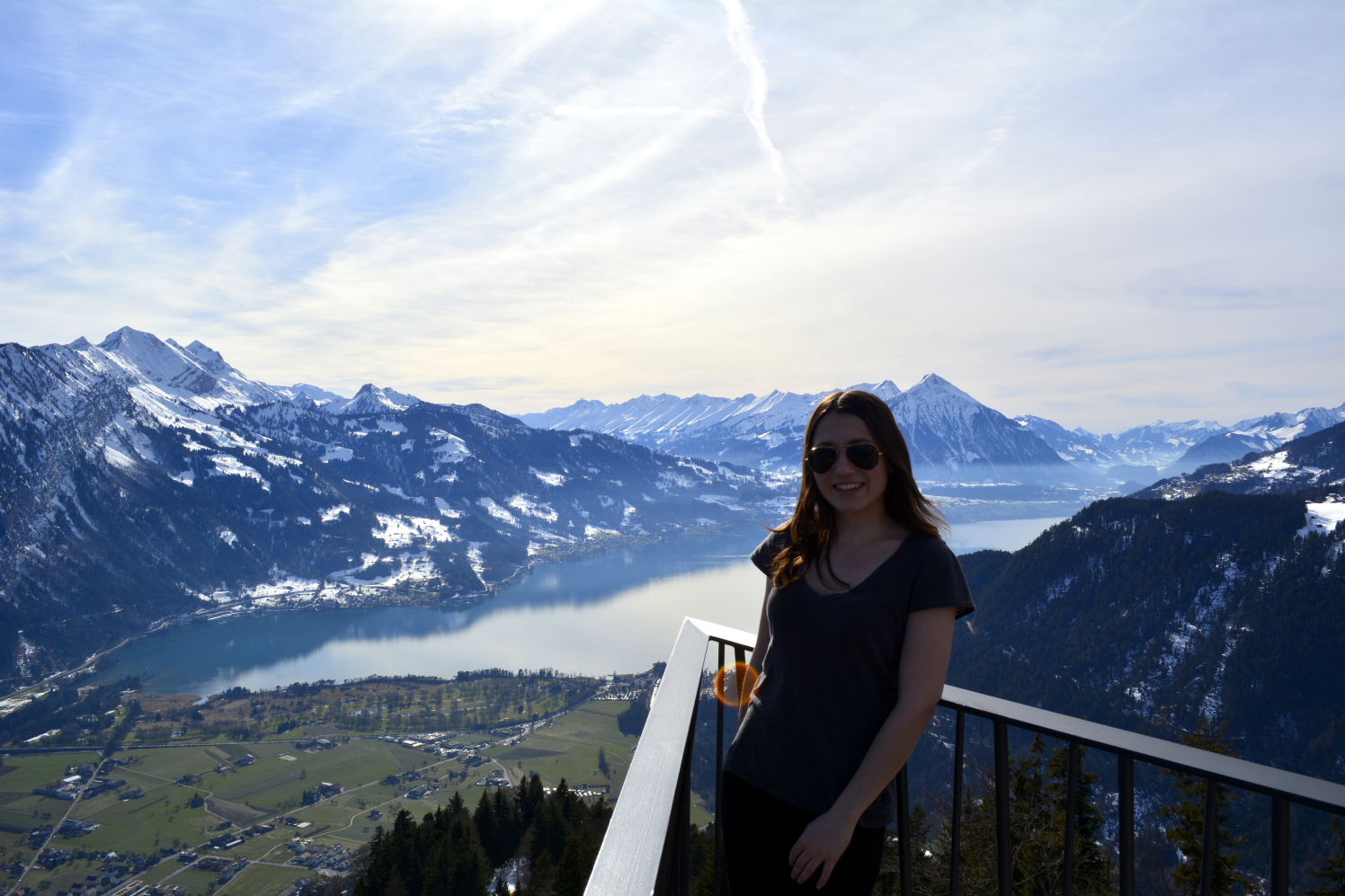 Photo by Emma P., who studied abroad in Switzerland

3. The rest of Europe is only a train ride away

Because of its central location, Switzerland makes a great home base to travel out of. Swiss trains are notably reliable and go anywhere you could possibly want! It’s small and shares borders with five other countries, so a one hour train ride could either put you in France, the middle of the Alps or in another one of Switzerland’s 26 Cantons. Switzerland has French, German, Italian, and Romansh speaking parts to it, so you can feel like you’re in another country without ever crossing a border. 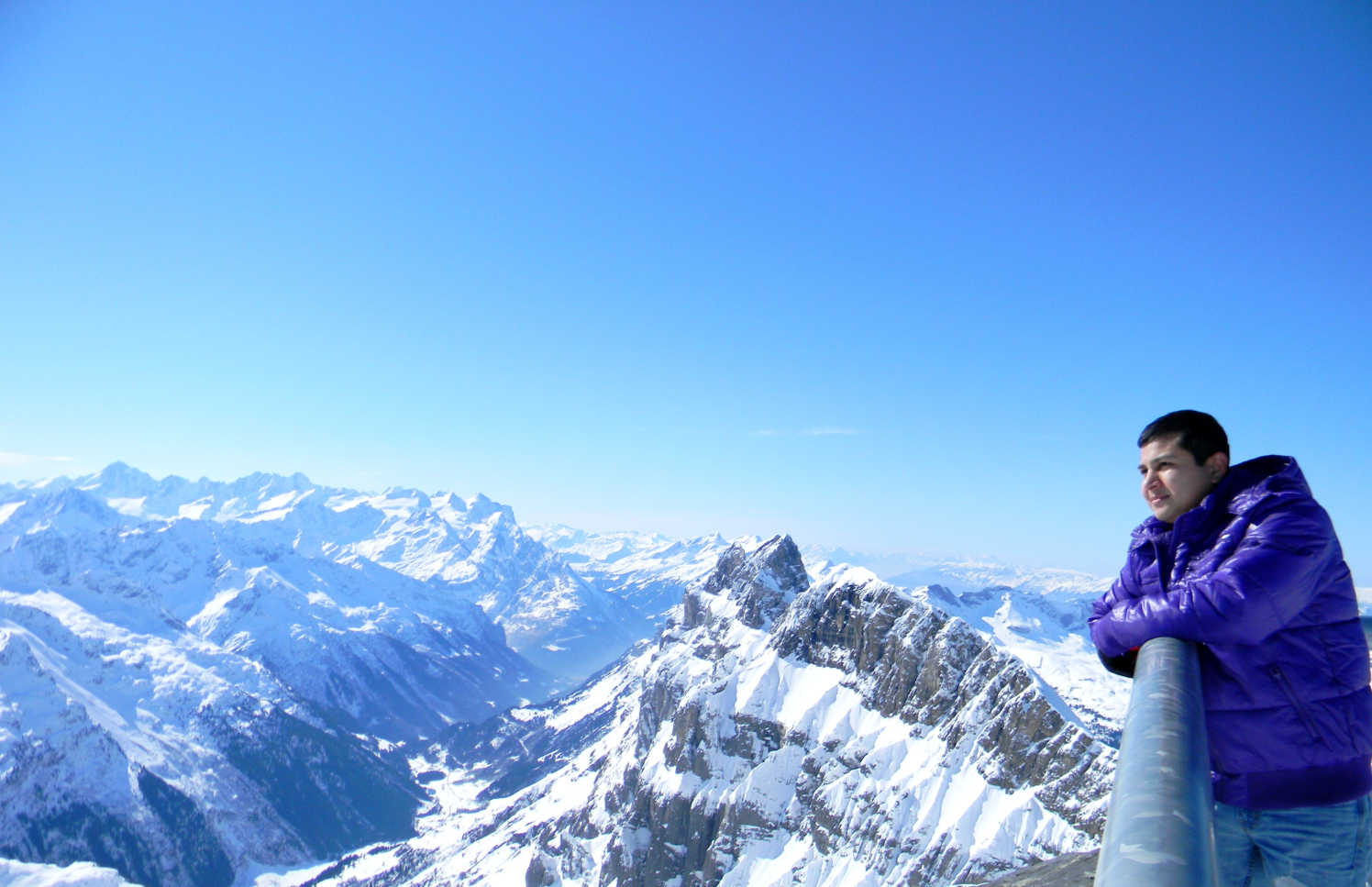 Photo by Francisco Gerardo G., who studied abroad in Switzerland

While traveling in Europe from Switzerland is easy, with four official languages, natural wonders at the tip of your fingers and an endless supply of cheese and chocolate, more often than not you’ll want to stay to watch the sun set over the alps, and you won’t even feel the need to leave. If you want adventure without the crowds of tourists, and you want to feel inspired every day by looking out your window and enjoy the simple pleasures of life, then a semester in Switzerland might be exactly what’s right for you.

Blog How I Experienced Culture Shock in the United States ISEP student Beatrice U. is a part of ISEP Voices Spring 2016. She is studying for a master’s in international relations at Università Cattolica del Sacro Cuore, and is currently studying abroad at Eckerd College in Florida.