How An Engineering Student Got A Second Major In French

Johnson is a Civil and Environmental Engineering major from University of Tennessee, Knoxville who studied at Université de Savoie on ISEP Direct. After studying abroad in France, Johnson was inspired to change his French minor to a second major. He is now double majoring in French and Civil and Environmental Engineering. We were fortunate to get to talk to the super accomplished Johnson and learn all about his experience in France. 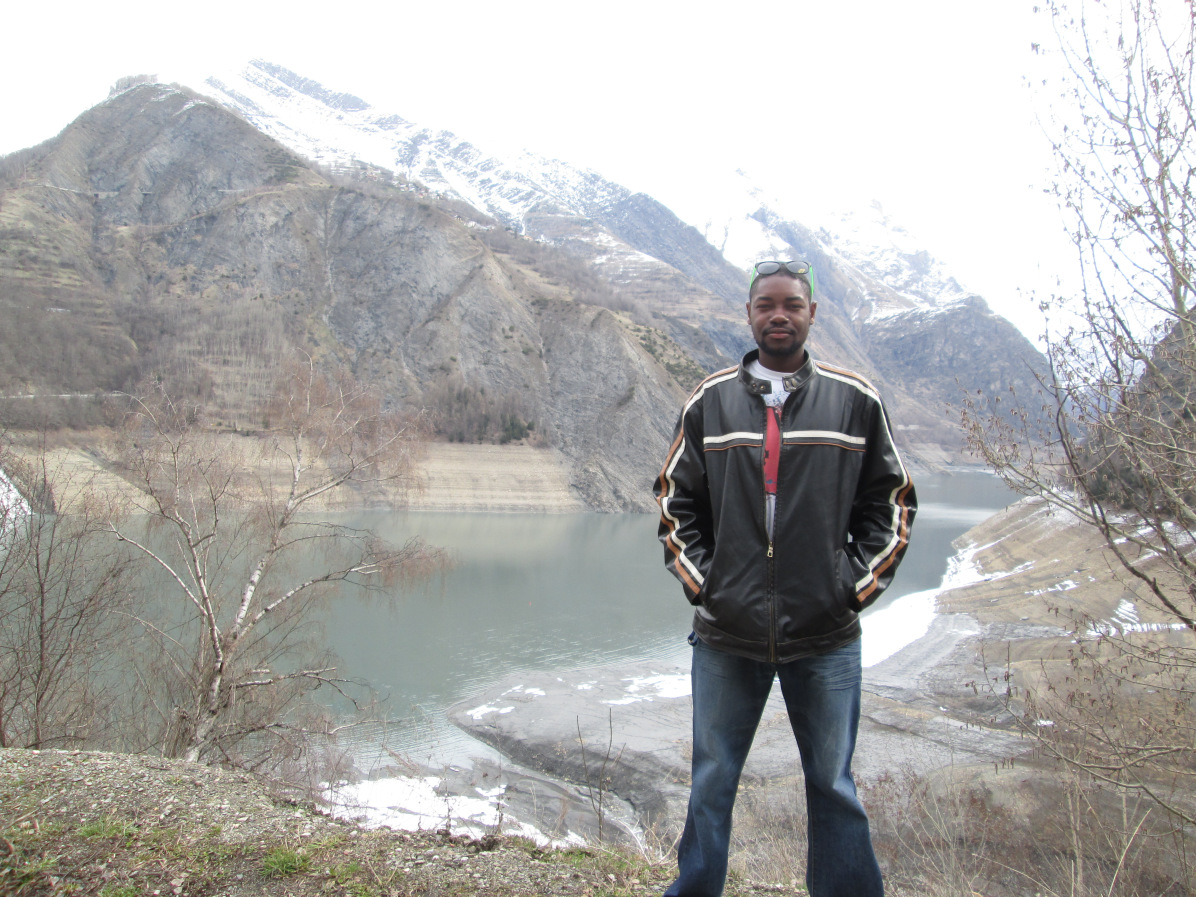 Q: What were your classes in France like, and what do you think you learned the most?

A: I chose to enroll in the ISEP Direct French Language and Culture program. I took three classes at the Institut Savoisien d’Études Françaises (ISEFE), an institute at the Université de Savoie that focuses on helping foreign students improve their French. My ISEFE classes were with international students from non-Francophone countries. I took a French Grammar class, a Civilization and Politics class and a French Immersion class. I also enrolled in three additional courses outside of ISEFE, which allowed me to take regular university classes with French students. My classes were in Communications, English-French Translation and French Literature. One big cultural difference I noticed was that French professors grade a bit stricter than in the U.S. Another difference was that professors don’t really offer any pity points or extra credit to students. However I realized as long as I did the work I would be fine.

“Because ISEP could transfer all my courses back to my home university, I was able to upgrade my French minor to major. I am now double majoring in French and Civil and Environmental Engineering.”

Q: How do you think your ISEP experience helped you develop professionally?

A: My primary major prior to studying abroad with ISEP was in Civil and Environmental Engineering. Originally, I studied abroad to satisfy the requirements of my French minor. However, because ISEP could transfer all my courses back to my home university, I was able to upgrade my French minor to major. I am now double majoring in French and Civil and Environmental Engineering. During my semester abroad, I also took the DALF exam, which is an international French language aptitude test. I took it and passed! I tested into DALF C1, which contains the highest two diplomas that an international student can obtain! Having this diploma will help open doors to finding more professional opportunities, especially since I am considering searching for international employment after graduation.

Q: Describe one of your biggest challenges while studying abroad in France.

A: It was pretty hard for me to take notes, so during the first two weeks I simultaneously translated in my head from French to English. Eventually, I made myself stop taking notes in English and wrote them in French- even if there were mistakes. This got much easier as the semester went on.

Q: What did you discover about yourself while studying abroad with ISEP? 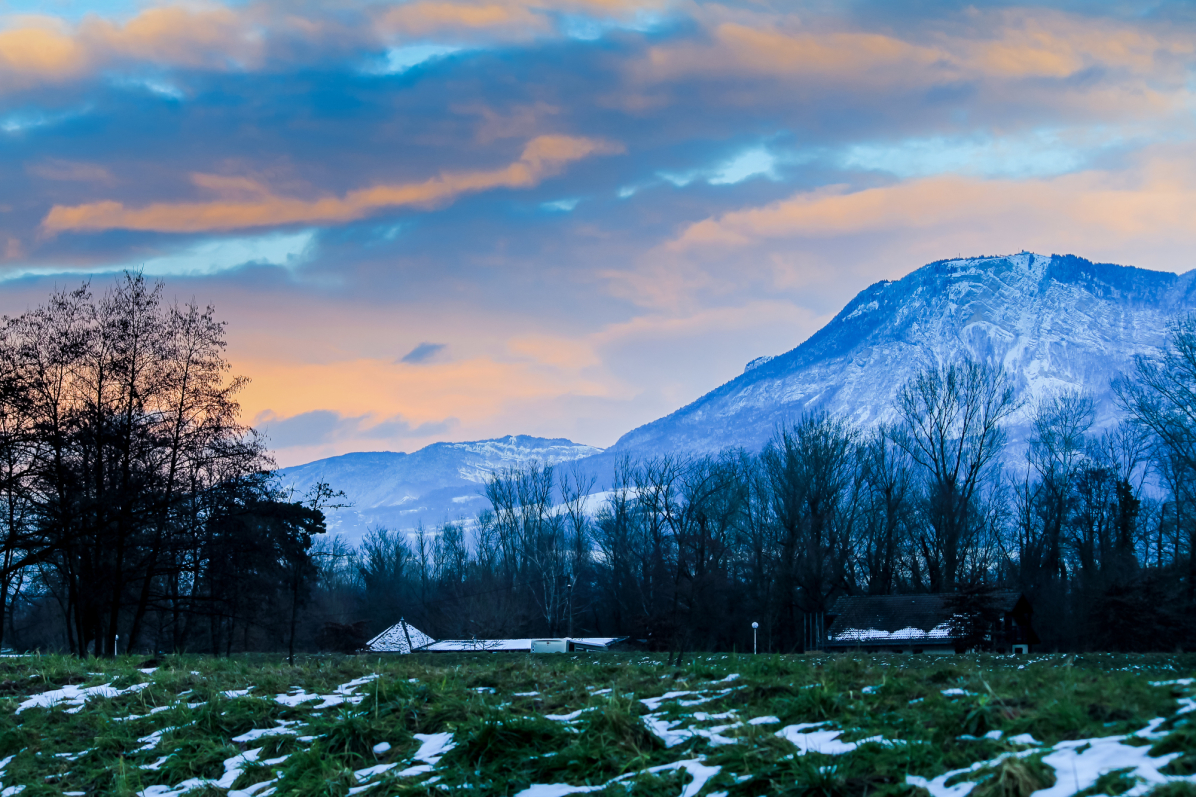 A picture of the mountains just outside the Universite de Savoie Mont Blanc, France.

A: I would say that before I left for France I hadn’t really been taking advantage of all the opportunities in my own university and college life in the United States. I had no idea really how to live a balanced college life. But after my short experience in France, and just being away for a while, I gained a new perspective on how to handle things. So one of my goals has been to live a bit more balanced during my remaining time in college. My experience in France made me look forward to my remaining time at my university.

Want to hear more about Johnson’s experience studying abroad in France? For the full interview and more details about the ISEP Direct French Language and Culture program, check out our, “How to Study Abroad as a STEM Student,” ISEP Live.

Blog 6 Reasons Why Interning Abroad Will Help You Land a Job Global internships are a great way to learn more about your field – and can also make you look a lot more valuable to a future boss.