Getting Lost in Language While Studying Abroad

ISEP student Dantae H. is a part of ISEP Voices Spring 2016. She is a Spanish language and literature major from Roanoke College, and is currently studying abroad at Universidad Alfonso X el Sabio in Spain. 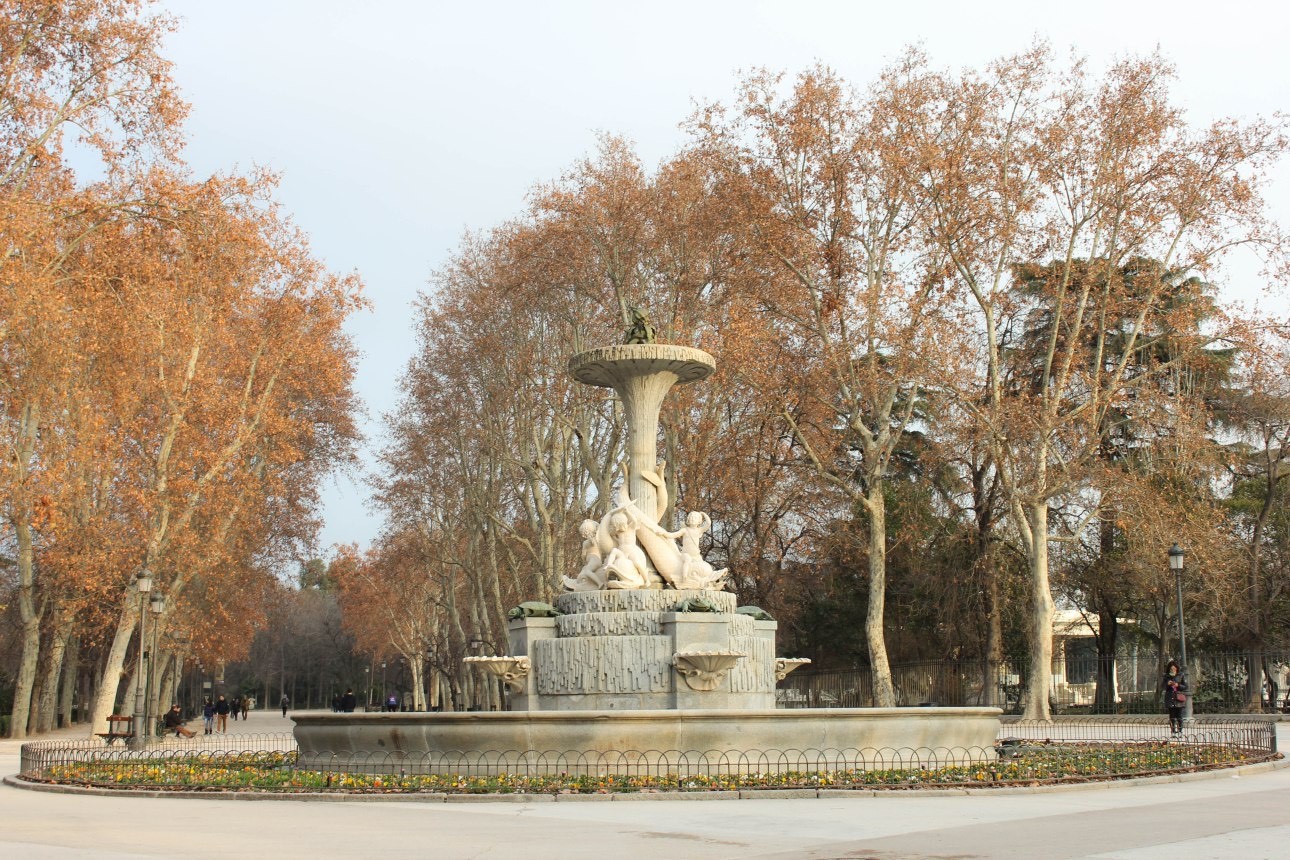 Language is an incredible tool that creeps into the mind before we even know the significance of its purpose. We learn to speak, observe, argue and interact with the language that we come to recognize at birth without even knowing how we just so happen to flawlessly create sentences with such fluency by a certain age. But in reality, whether you are from Mars or New York, we all have a specific dialect and unique way of speaking within the established language of your respected place.

There are many things that you prepare yourself for in life to make sure you follow the path you have carved out, however, explaining yourself in a different language is one situation where you will have difficulties. The truth is, no matter how fluent and competent you are in a learned language there will always be a barrier that is faced by the people like me who are learning a new language. Some of these barriers follow along the line of social cues, jokes, having the correct accent and differences in dialects.

As all college language students know, learning a language in the classroom does not come with DJ Khaled explaining the keys to success for language competency. Quite frankly, there are many components to just speaking and understanding any given language. Each language construction is unique and special to the area it is from.

When I chose to study abroad in Spain, specifically in Madrid, my main goal was to build in the Spanish that I have already learned and work on my fluency in the Spanish language. Not such a hefty goal for studying abroad, right? Or so I thought. During my first weeks in Madrid, I have observed the vast differences in colloquial language from communities to communities and city to city. For a while, I had considered myself very competent in Spanish, but I was not prepared for the dialectal differences in the city of Madrid and going to school in the villages of Madrid. But this is the beauty of discovering and immersing yourself into a new culture and lifestyle.

Look at it this way, you can either learn the language or stay in your own personal bubble and lose the language and cultural gains of your study abroad experience. I made the decision to learn the local norms and language preferences after being in my first class at my university, Alfonso x El Sabio, when I could not understand anything else but the content of the class. It’s always a hopeless feeling when the entire class gets the joke but you’re still trying to figure out the lingo. Even when this happens in your native language you still feel lost, so imagine it happening in a language you are just learning!

As a language learner, at first, I was losing faith in my ability to assimilate and acculturate linguistically but I had to realize that this comes with the territory. Brush off the culture shock, and you’ll start to realize that it isn’t so bad after all. And remember the words of Roger Bacon, “The conquest of learning is achieved through the knowledge of languages.”

*Are you ready to test your own language skills? See all of your study abroad options on the ISEP website.

Blog A Letter to Myself - Before Study Abroad Not everyone gets the chance to receive great advice before they go abroad. So I decided to write a letter to my past self, to help others qualm fears about studying abroad.