How Studying Abroad on Your Own Can Be a Good Thing

ISEP student Diana Laura de Anda Padilla is a student blogger and part of our new ISEP Voices program. She is a design major from Instituto Tecnológico y de Estudios Superiores de Occidente (ITESO), and is currently studying abroad at Linnaeus University in Sweden. Here she discussed what it’s been like to study abroad on her own, and the positive connections that she’s been able to make because of her independent experience.

For most of my friends, the fact that I decided to go abroad on my own was both risky and crazy at the same time. People told me that it was better to go abroad with at least one friend or I wouldn’t have people to support me. But the important question here is: do I regret coming to Sweden alone as a complete foreigner?

No, I don’t regret it at all! I definitely think it was the best decision that I could ever have made. I can’t deny that at the beginning you are going to face hard challenges and you won’t have anyone there with you. But with the three weeks that I have been abroad, I am experiencing one of the most precious gifts that life can offer to us: true friendships. 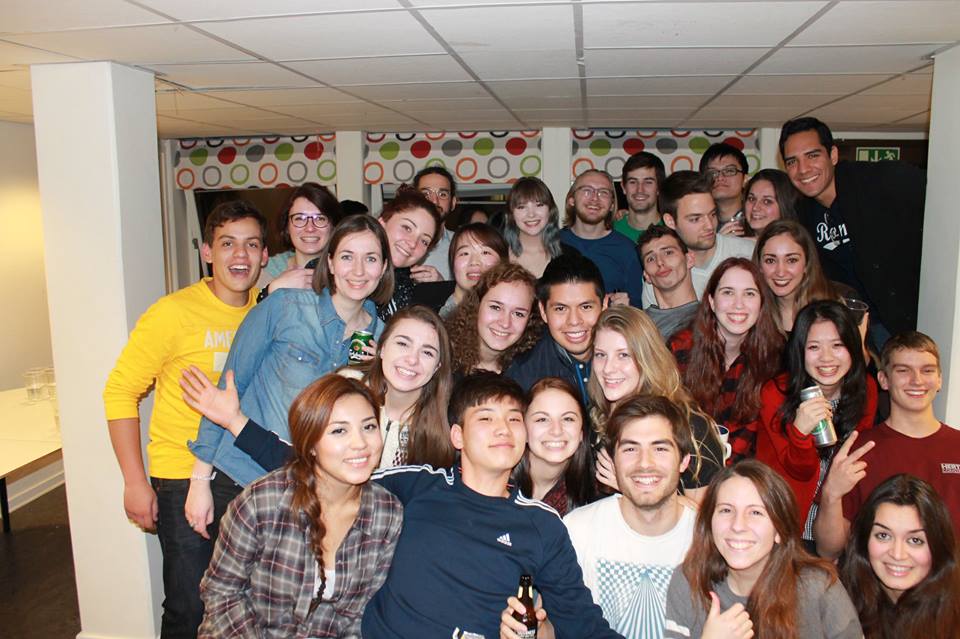 Sometimes governments, religions, languages or even geography put borders between humans. We are classified in “different races,” telling us who is like us and who is not, which people we can like and which we can’t. But when you arrive in a new country and find people who are living similar situations, deep in your heart you feel connected to them. It doesn’t matter if the color of their skin is a different shade, or if they believe in Jesus or Buddha. It doesn’t even matter if their government is at war with your government, you probably have just discovered a friendship for a lifetime because that person understands what you’re experiencing without even saying it! And at the end it doesn’t matter how big our differences may be, we all belong to the same place because we are all citizens of the world.

Are you ready to study abroad? Tell us what you’re looking for and we’ll work to match you with a program.*

Blog Pushing the Limits: Moroccan Study Abroad ISEP student Virginia B. is a part of ISEP Voices Spring 2016. She is a political science major from Hamline University, and is currently studying abroad at Al Akhawayn University in Morocco.