My Most Emotional Moments are in the Bathroom

ISEP student Marie K. is a part of ISEP Voices Spring 2016. She is an English and creative writing major from Hendrix College, and is currently studying abroad atGottfried Wilhelm Leibniz Universität Hannover in Germany.

My most emotional moments are in the bathroom. To be clear, my point is that European bathrooms often have full doors and make spectacular places to hide.

My first day in Germany was very overwhelming. I traveled for 21 hours, got zero sleep on the plane and was told I couldn’t nap or it would take me weeks to overcome jet lag. All day, I just walked around the city of Hannover. I figured I couldn’t fall asleep if I was standing up, though I almost proved that wrong a couple times. I saw so much of the city that first day because of how much I walked, and it overwhelmed me. I was told Hannover wasn’t that big of a city, but to me it seemed monstrous with graffiti, trains, tall buildings, people with funny piercings and concrete everywhere. I didn’t know what I had gotten myself into. I went back to a café, locked myself in a stall and cried.

Later in the semester, I had made some friends. Things were going a little better; I didn’t feel so alone. One night, these friends invited me to go out to a club with them. Clubbing has never really been my thing (by which, I mean I had never gone clubbing), but I liked these people and agreed to go. It was great — for the first three hours. Then, it was three in the morning, and not so great anymore. I’d had enough, but I really didn’t want to be that person who said she was ready to leave, and I definitely didn’t want to be that person who left by herself. So what did I do? I found a bathroom and hung out there for a while. One girl gave me a hard time for not ‘using the bathroom.’ I guess Germans don’t realize bathrooms are actually to be used for dealing with emotions and sleep deprivation — strange. 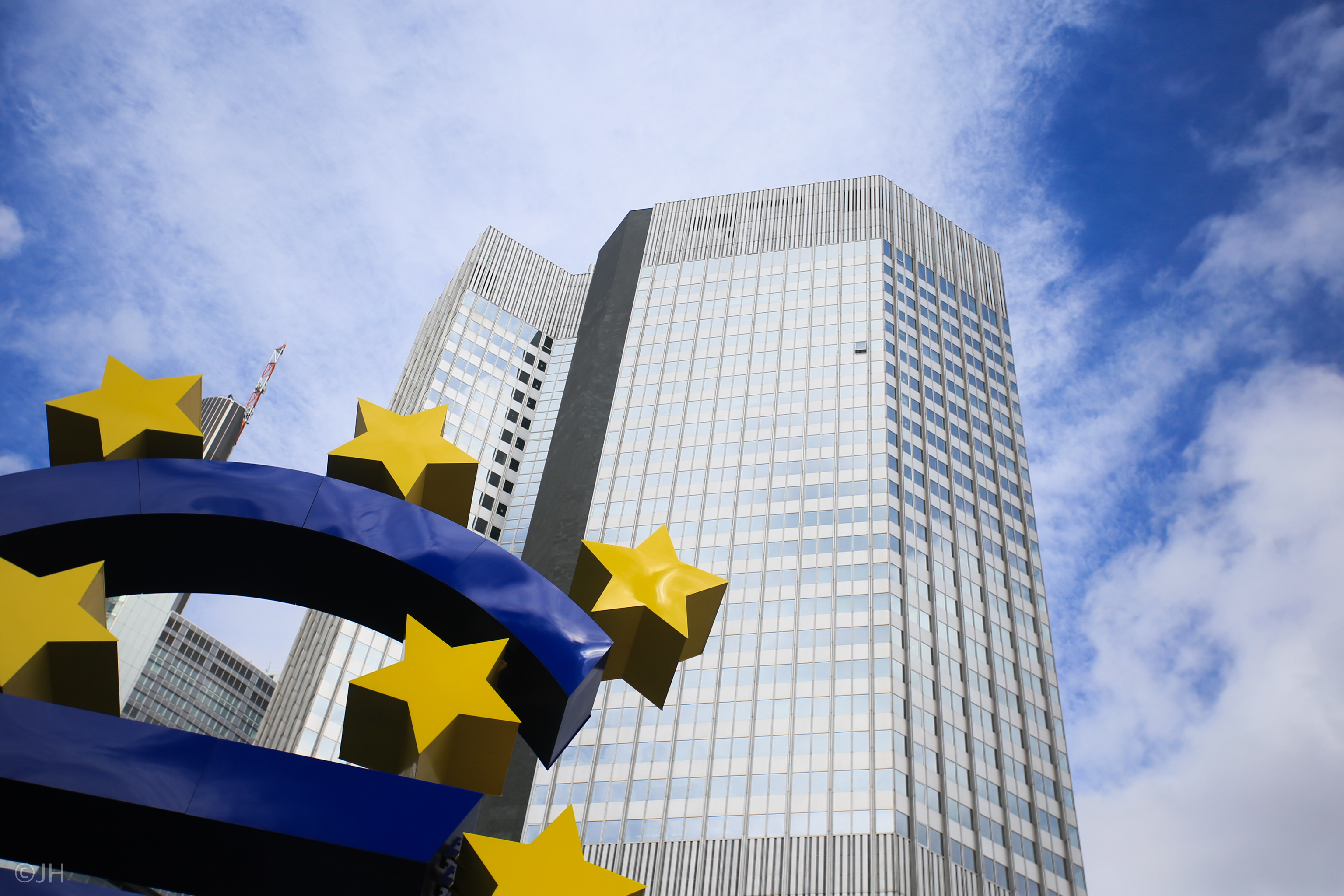 Probably the most intense bathroom moment came after I signed up for a gym membership. My university here won’t allow you to use the gym until you have taken a fitness safety class. I was on my way to the first session of the fitness safety class, and I stopped by the front desk to see where the class was being held. Whenever I approach an interaction with a person who is presumably a native German speaker, I begin the conversation in German. This is their country, not mine, and I figure it’s the polite thing to do. The problem is when I begin with a bit of German (even if I did use Google Translate before I walked into the building to figure out how to say what I need to say), the other person assumes I speak German and they just take off. This results in me nodding my head and smiling, while having no actual clue what is going on. That’s precisely what happened at the front desk in the gym. When I don’t know what’s coming out of someone’s mouth, my technique is to pay attention to their hands. The man behind the counter had made some sort of turning motion with his hand and pointed down the hallway. I interpreted that as him telling me the class was down the hall and through a door (the turning motion was obviously him turning a door knob), so I went down the hall and opened the first door I saw. An unbelievably loud alarm went off - I’d opened a fire exit. Suddenly everyone was running around and I was just standing in the middle of it thinking to myself that I had either misunderstood the man behind the desk or he had a very cruel sense of humor. Not knowing what to do, I did what I always do: ran into the bathroom and locked the door. I simply remained there until the alarm stopped. I was told later to never go through a door unless it says “Ausgang” (exit).

I must say, not all my bathroom emotions have been bad. Just last weekend, I decided to meet a friend from home in Sweden. It was the first time I traveled in Europe by myself, and I was pretty nervous. In the course of one weekend, I took a bus, another bus, a train, a plane, another train, a tram and arrived in Stockholm. Then I took a tram, a train, a plane, another train and a bus to get back to Germany. When I made it back from Sweden, it was almost one in the morning and I hadn’t gotten to use the toilet in what felt like years. So, yet again, my story ends with running to the bathroom. This time however, I wasn’t filled with fear or embarrassment, but with pride. I was proud because I had traversed Europe all by myself and made it back in one piece. I was proud because I had proven I can take care of myself all by myself.

It might be pathetic to constantly run to the bathroom in fear or humiliation, but I’ve learned two things about dealing with emotions while being abroad. First, it’s okay to have extremely negative emotions that kind of cause you to fall apart and second, when you have those emotions, you just have to remember they’re temporary and find a way to keep going. Sometimes I have to fall apart, and so I do. But then I keep going, and I keep going. And eventually, I have a moment of triumph, and I realize how much I can accomplish and that I’m a pretty awesome person who’s becoming even more awesome because of what I’m doing over here in Europe. And that’s an amazing realization to have - even if it is in the bathroom.

Blog How to Travel Throughout South America When I first arrived in Chile, I knew little to none about what services were available to me for traveling throughout my host city of Valparaíso. Furthermore, I was essentially clueless about means of travel to other cities around Chile, and even to different countries in South America. I have lear