How to Make the Most of Food Adventures While Studying Abroad

Each time you visit a new country, or even a new region, there are so many things to explore and take in. Obviously you’ll want to hit the big landmarks, see all of the unique geography and if you’re like me you’ll want to visit a few smaller scale places off the beaten path. Many people think the most important part of travel is the landmarks, but to many it is the food. Everywhere you go is likely to have a food that is completely, well, foreign to you. Even if it’s something that doesn’t sound great to you, it’s important to be adventurous! Immerse yourself in your new culture, and give it a try. If you don’t like it, that’s okay. You can say you tried it, and you just might end up with a new favorite food item.

Some countries are bigger on food than others, of course. Everyone is familiar with the cultural restaurants in their area, whether it’s a Chinese buffet; a Brazilian or Japanese steak house; an Italian, Mexican or Thai restaurant or an even American grill. Every culture has their own unique foods. In Chile, the most region-associated food item that I could have guessed before arrival was Chilean sea bass, which is sold in seafood restaurants all over the United States. It turns out Chilean sea bass is actually an endangered species and I have not seen it on a single menu here. Even the fish sold in the U.S. is typically a different kind of sea bass that they sell under the name “Chilean sea bass”.

Some of the best typical Chilean food and drink items that I’ve found include: 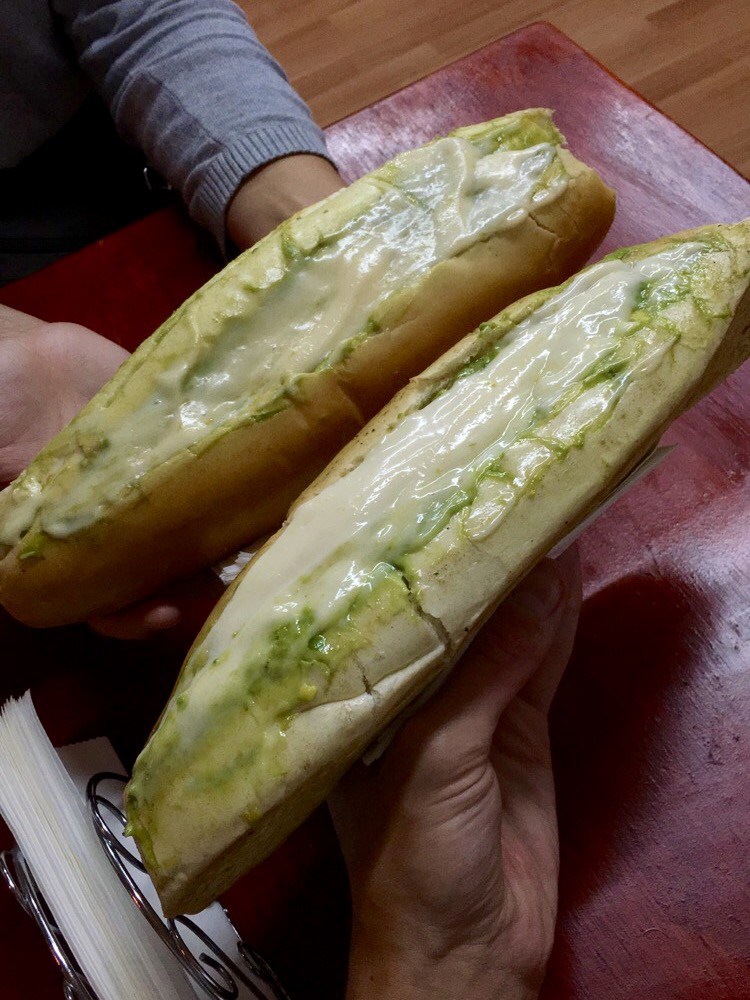 A typical “italiano” style completo is a boiled hot dog in a soft, warm bun. You can either order them “normal” or “gigante,” depending on your level of hunger. The hot dog is then dressed with diced tomatoes and a large amount of mayonnaise and avocado. This is one of those items I would have assumed I wouldn’t like if I hadn’t tried it. In the United States, I do not like hot dogs and never eat them. I guess it really comes down to the condiments! The soft, warm bun certainly helps, too! 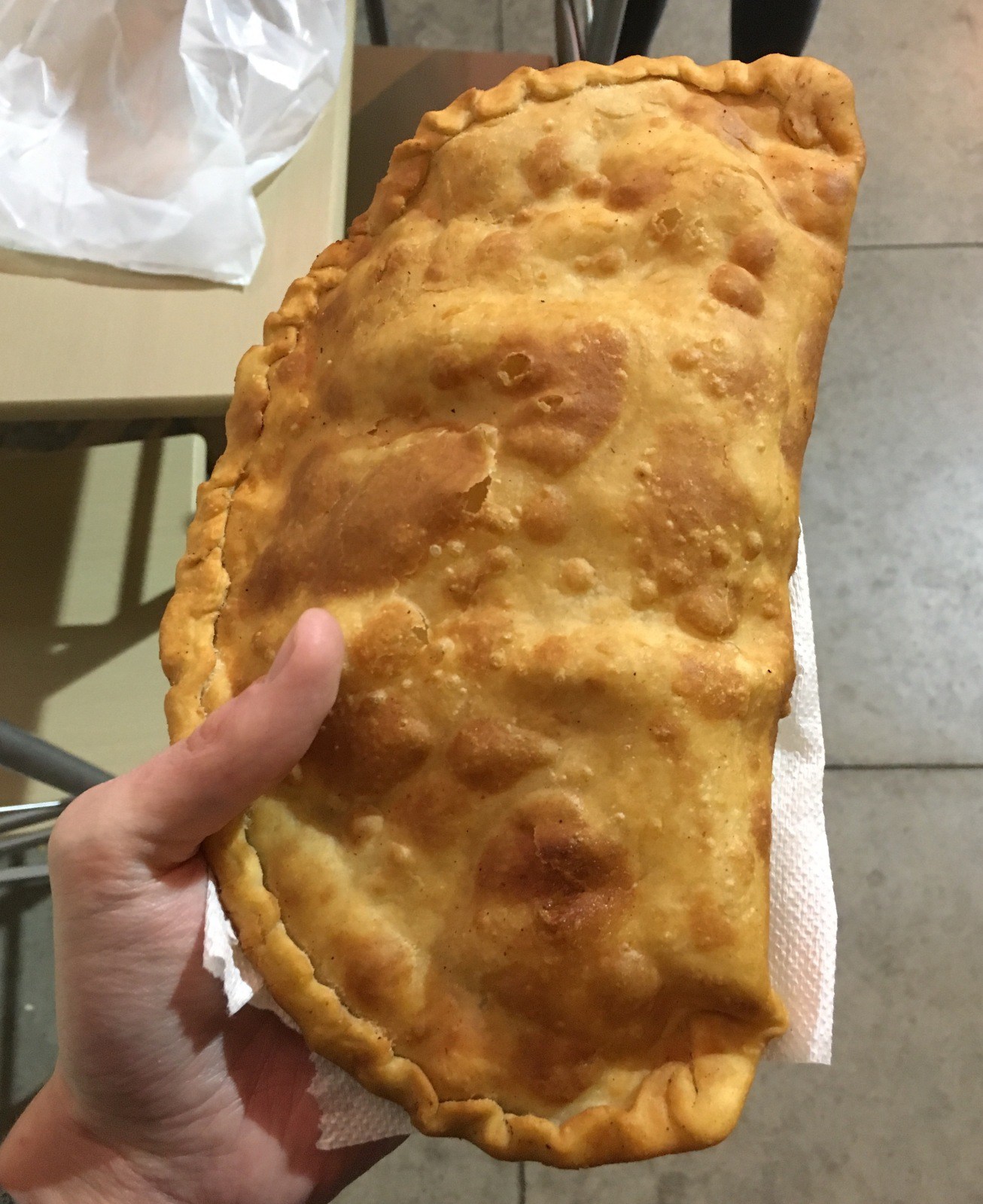 An empanada is a dough pocket that is filled with cheese, and you can also add any variety meats, vegetables or seafood. Usually found fried from street vendors, you can also sometimes find them oven baked in restaurants. Popular Chilean empanadas include “pino” with ground beef, onions, raisins, black olives and hard-boiled eggs, and “napolitana” with cheese and ham. 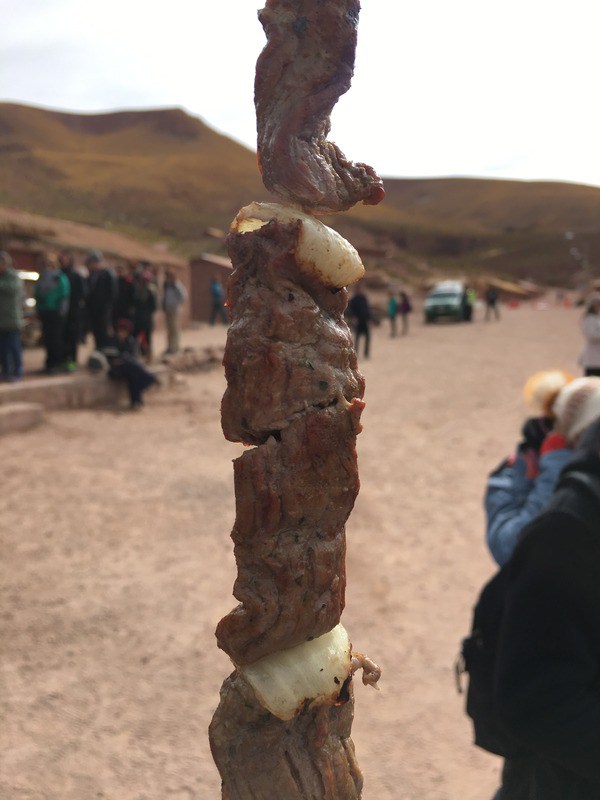 Llama meat is common in the north of Chile in the desert region, or places with a higher altitude, as this is where llamas are found in the wild. They are commonly farmed for their meat, as well. The llama I tried was served on a kebab with onions. It’s a dark meat with a taste most comparable to lamb. 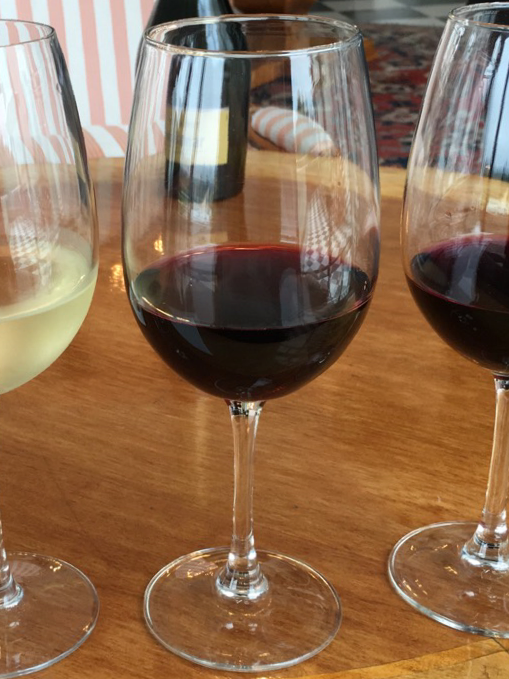 Carménère is a red variety of wine produced in Chile. The carménère grape was eradicated from its original home in France due to a plague in 1867. The grape was rediscovered in the 1990’s in Chile among their merlot grapes brought over by French colonists. The grape grew among merlot unnoticed for 150 years due to the similar appearances of the two grapes.

Blog Traveling Abroad With Mental Illness Mental health is a subject that is highly taboo in America. There is little to no discussion on the topic which creates a culturally accepted climate of ignorance surrounding the issue. This post is a means of showing the impact mental illness had on my time studying abroad.