A big part of studying abroad is learning how to reconcile the expectations you hold of your host country with the reality of living in your host culture once you arrive. Sometimes, these preconceived notions of what life will be like are heavily influenced by media in your home culture. Do you expect all French people to walk around in striped shirts and berets? If you’re American, maybe. Is that how things really are in France? Hate it to break it to you, but… no.

While these perceptions can be innocent or even funny, sometimes the media paints not-so-flattering images of countries or cultures that ignore the bigger picture. ISEP Regional Director Jeanne d’Arc often finds this is the case with ISEP’s programs in Africa and the Middle East: the media doesn’t always have nice things to say. But what about how the media paints the United States in foreign countries? Jeanne d’Arc discusses what it means to look beyond your expectations and discover – for yourself – what it means to learn about another culture. 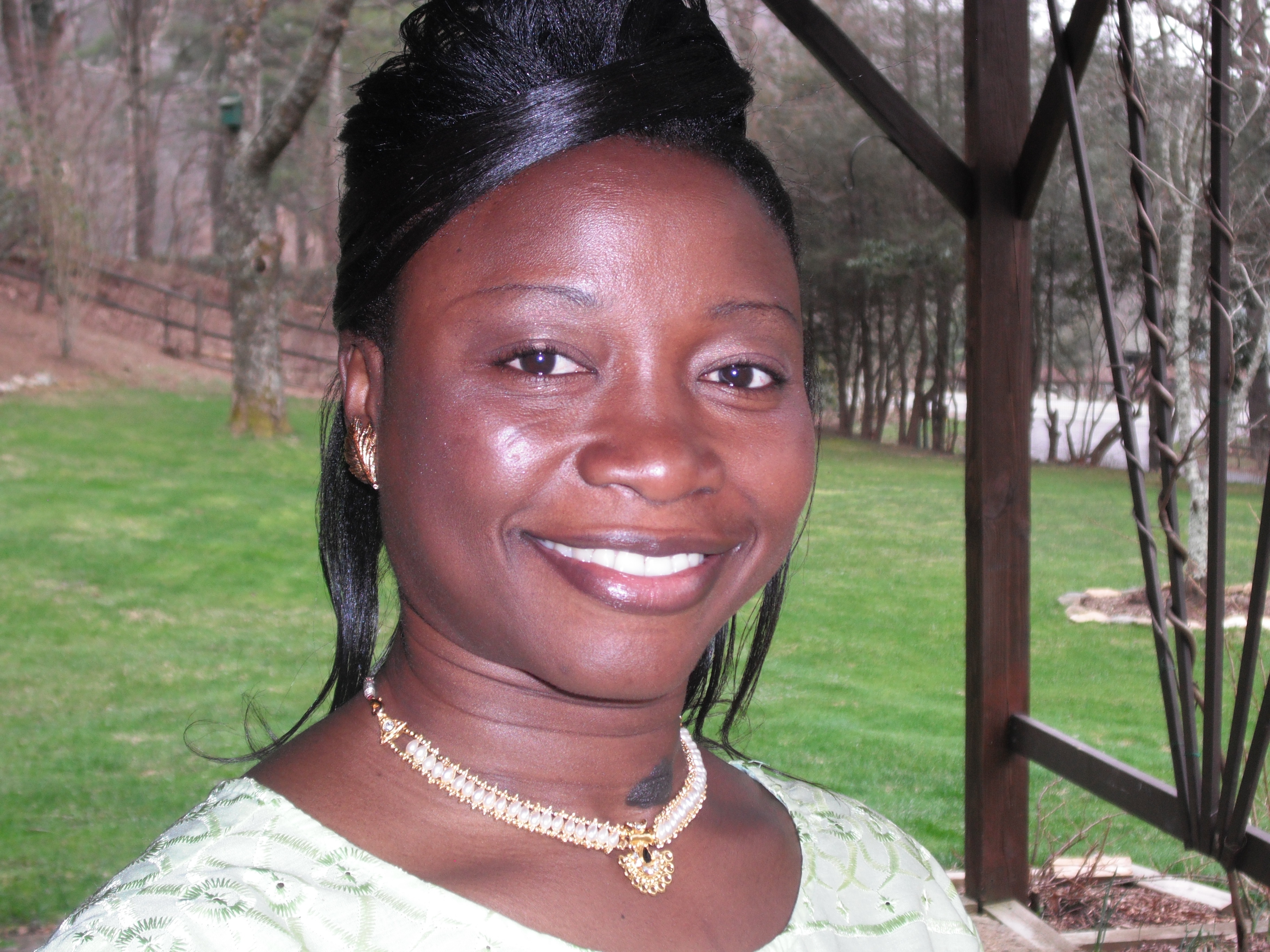 Growing up, the United States of America – which we commonly referred to back in Senegal as America: one place, not the conglomeration of states – was a land where tall buildings were constantly flirting with a sky that forever lost the brightness of its stars. America did not need stars to be well-lit, for electricity was an endless and free commodity that serviced all households at nights. In America, it was always daytime! I grew up watching television series, dramas, and soap operas such as “Starsky & Hutch,” “Dallas,” and the “The Bold and the Beautiful.” It did not matter where they were filmed, the message was clear: as much as America was a land of opportunity where hard work always paid off, what I was seeing on television was an America that was unsafe. The America I was dreaming to visit one day consisted of New York City, Harlem, or the Bronx. I could not begin to fathom why there seemed to be always something bad happening. In America, the police never slept. I used to ask myself, “how was it possible that such a powerful country was incapable of ensuring peace in its own land?” To me, Americans did not have time to greet each other in the street. Most importantly, Americans did not know their next door neighbors, and would certainly not pay one a visit unannounced. In simple terms Americans did not socialize. Could safety be the reason why people did not socialize? Interestingly, I found it fascinating that people seemed to thrive in that “unsafe” environment, and if they did – why not me?

I set foot in JFK, the very New York (or America) I so badly wanted to see. This started an experience that has changed my perception of America and is still shaping how I approach other countries and cultures. I came to discover the United States of America by conversing with a random bus driver who used his personal cell phone to inform my friend about my landing in New York City; through staying with an African American family for two weeks in Milwaukee, Wisconsin, and with a Caucasian one in Minnesota as a host family; by getting lost days and nights while driving in the most remote mountains of North Carolina and finding my way thanks to the help of locals. I discovered America when my mother was showered with “Welcome to America!” in the grocery stores, parks, malls, and churches of Charlotte, Boone, and Blowing Rock, NC. I came to experience that the United States of America is not homogeneous. America is a web of cultures, of people from different walks of life, from the big cities to the smallest town. People in New York City can be as warm as people in Blowing Rock, NC. America, to me, is not what the media shows – it is about who you interact with, and how far inland you are open to go to in order to immerse yourself in the culture.

Likewise, Ghana is not Mauritania and Morocco is far from Ethiopia. Cameroon and Botswana are different from South Africa. However, these countries have one thing in common: they are in the continent of Africa, a continent of more than 50 countries with different ethnic groups and languages, a distinct culture. Africa is full of wealth, from its natural resources to its human capital; visitors will find themselves covered with attention, care, and consideration when in Ghana. In Senegal, the individual exists as part of the community.

For most people in the United States, the Middle East brings in mind images of uprisings, instability, veils and hijabs for women and turbans for men who practice Islam. Because they dominate the media, these images usually convey a message of Islam as a religion of intolerance, violence, oppression, and violation of human rights. However, the media does not paint a complete picture. While many Middle Eastern people are Muslim, not all Muslims are Arab or speak Arabic. As a matter of fact, the majority of Muslims live outside of the Middle East in countries such as Indonesia, which has the largest Muslim population in the world. In Senegal, over 90 percent of the population is Muslim and lives in perfect harmony with their Christian neighbors.

To experience this diverse wealth of ethnicity, culture, and languages, I invite students to discover the continent with their own eyes and write their own authentic story – much like I wrote my own story when coming to the United States of America.