Reflecting on My Journey to the United Kingdom 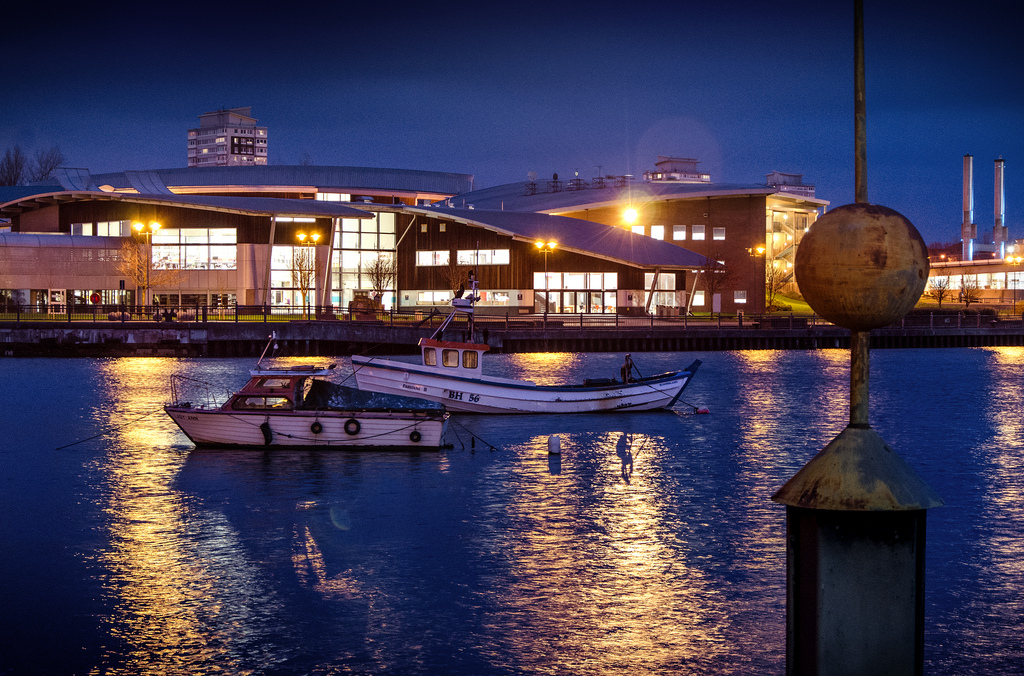 During the course of the first 20 years of my life, I developed a sense of security and comfort living within the familiarity of my home country, the United States of America. Eventually, this turned into complacency; aside from a trip to Hawaii at a very young age and a few brief trips to Disney World and Universal Studios in Florida, I rarely got out of my home state of Pennsylvania.

At some point in adolescence it dawned on me that there was so much more in the world to see and do than the simple rural Pennsylvania area lifestyle I had grown accustomed to. I started to think about my life after I finished my education, and where I wanted to live - always some distant U.S. city like Los Angeles or Boston, of which I knew little about other than things I’d seen on TV.

Sometime between my sophomore and junior year of college, I began to think farther and deeper than just moving to another city within the U.S. I had heard of this thing called study abroad. It was an intriguing concept, to live in another country for an entire semester and learn more about their people, culture and lifestyles. Of course, it is not a simple or easy life decision to make, nor is it the most feasible for a poor college student to make happen. But upon the example and positive encouragement of a few very influential people in my life, I made one of the biggest and possibly best decisions of my life. I applied to be an ISEP exchange student in the United Kingdom, and shortly thereafter my application was accepted. With rampant excitement and hasty planning, I followed through with all of the necessary steps of leaving the country - passport, health insurance, visa requirements, plane tickets and tons of penny pinching.

And today, towards the end of September 2016, I sit here in Sunderland of Tyne and Wear, Great Britain awaiting my first class at the University of Sunderland and pen this reflection. It’s almost surreal in a way how quickly the whole process of applying and preparation went by. Looking back, even the long summer days I spent working in the muggy diaper factory that seemed to drag on endlessly really flew by in hindsight. The last few days I spent with family and friends is also a blur. It’s a reminder that life itself will fly by, and it’s important to appreciate every moment you’re given, not just the big events you’re looking forward to.

That’s how I plan to spend these next four months in the United Kingdom I’ve been blessed with. I know the time will pass very quickly, but I will be sure to make a lot of friends, try new things, explore my surroundings and document a lot of it to look back on later. This blog will be the virtual home of this experience, and I will be posting throughout my experience.

Blog What It Feels Like to Arrive on Your Study Abroad A lot happens in the first month of studying abroad. Here's what it actually felt like for me to arrive in my host country.