Thoughts on My Time in the United Kingdom

It’s been a little while since my last post, and a lot has happened in my study abroad adventure. I’ve adjusted to life here in Sunderland; I joined a sports team, contributed to a radio news program, took a weekend trip to Norway and most recently, experienced a shocking U.S. Presidential Election from across the Atlantic. 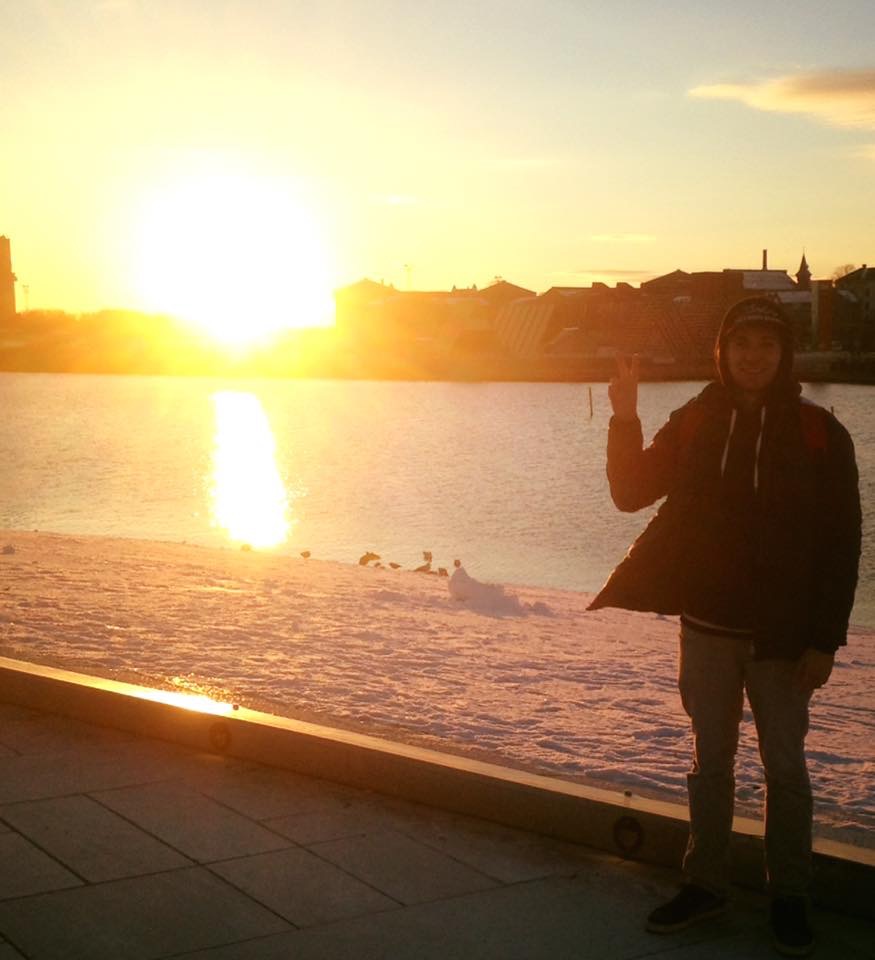 For all I know, I may never be back in Europe as long as I live. I should hope that isn’t the case, but the future is always an unknown. So I have made it a habit to keep an eye on Google Flights and look for affordable travel opportunities and a few weeks ago, I found a round trip flight to Oslo, Norway for £20. I couldn’t pass this up, and I invited my newly made Taiwanese friend Roger along for the trip. It was around -5 degrees Celsius and snowing for the majority of our time there, so I bought a used jacket and explored the city. The architecture of the city is amazing, and along with the cleanliness and public transport, the city has a very modern feel. I can attest without hesitation that it is my favorite city I’ve had the opportunity to visit. It’s certainly a location worthy of giving out the infamous Nobel Peace Prize.

When I arrived back from this trip, it was Tuesday November 8 – Election day in the U.S. I decided to stay up long enough to see Hillary Clinton clinch the win and become the first female POTUS, and as I’m sure anybody connected to the world knows by now, that didn’t happen. Like the rest of humanity, the shock slowly turned into acceptance and I began to think about why this result happened and the impact it will have. Despite my own political views and affiliations, I am still able to marvel at a nation of nearly 350 million people having democracy and the ability to elect their leaders, even this particularly polarizing populist.

Asides from the trip to Norway, I’ve slowly felt an existential mentality creep into my life. I have attributed this to the British weather. The sun has not made in appearance in Sunderland since the last week of October, and the harsh winds and freezing rain have had a slight effect on my mental state. I know this is a bit dark, but I share with the assurance that I am doing just fine. It’s just a challenge that I am slowly overcoming, and this is something I have never experienced before.

As I continue studying, working, playing ultimate frisbee and traveling, even more personal growth is sure to ensue. I have met people from all over the world, and the more time I spend with them the more I realize we are all the same. To describe the overall experience, an old quote by one of Great Britain’s finest comes to mind: 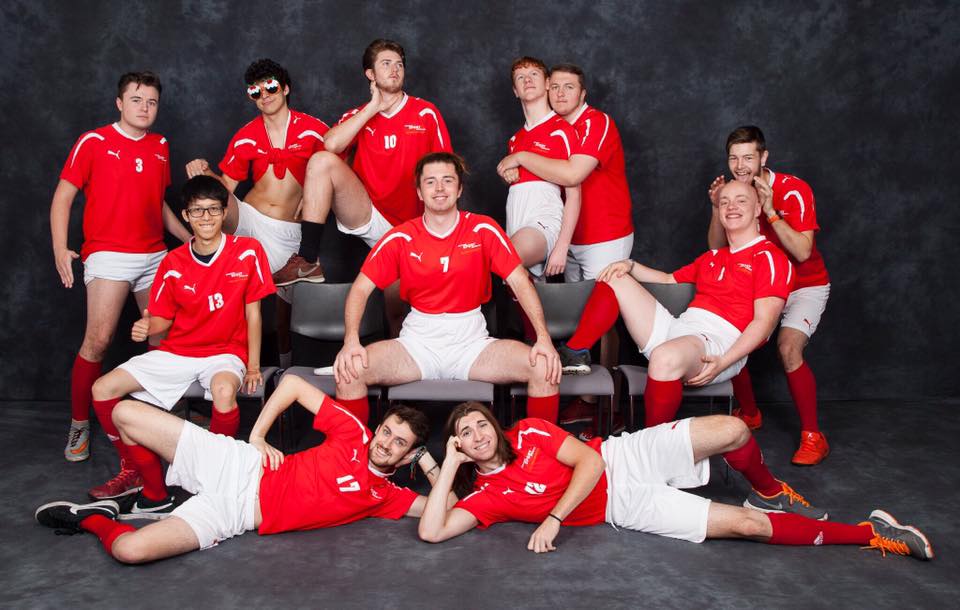 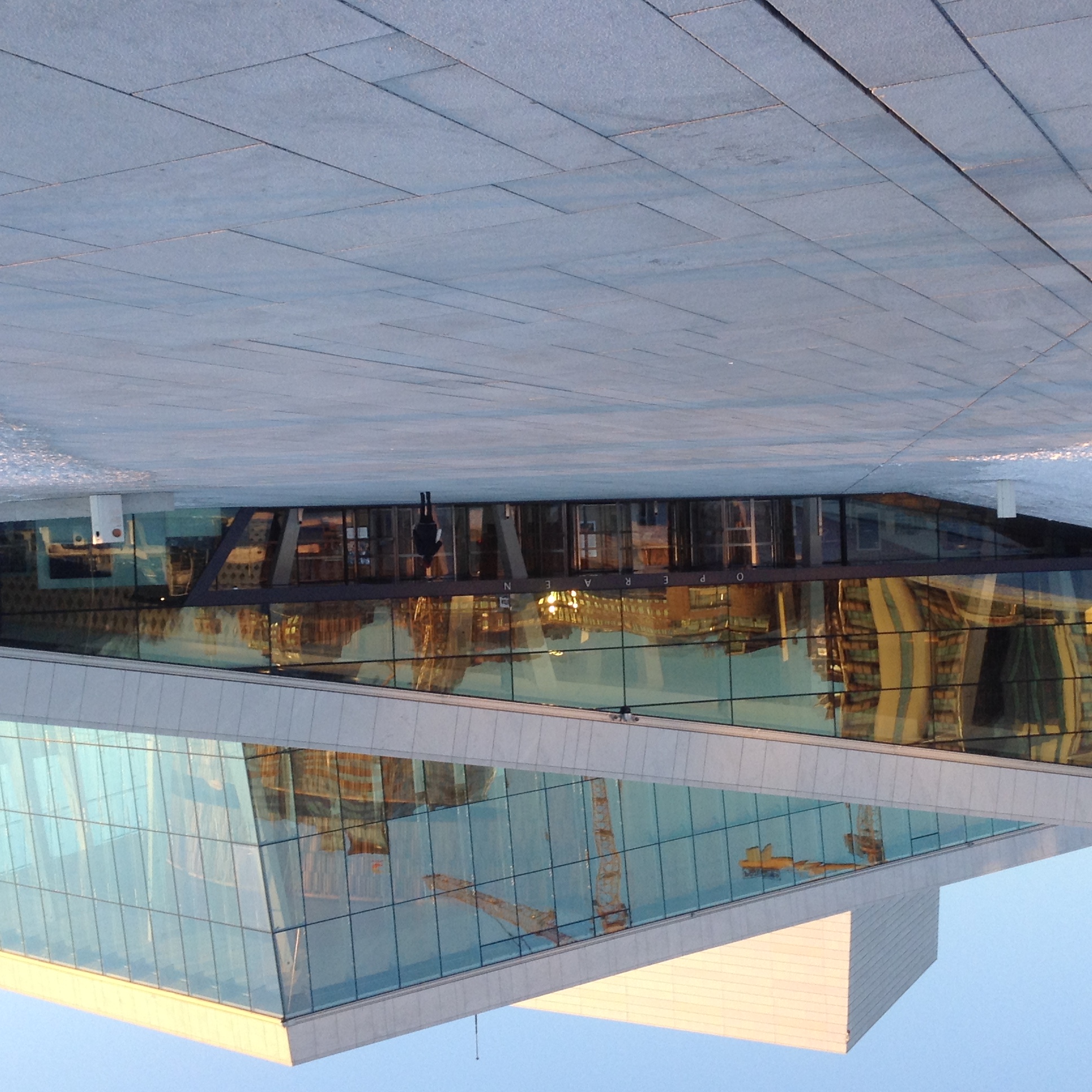 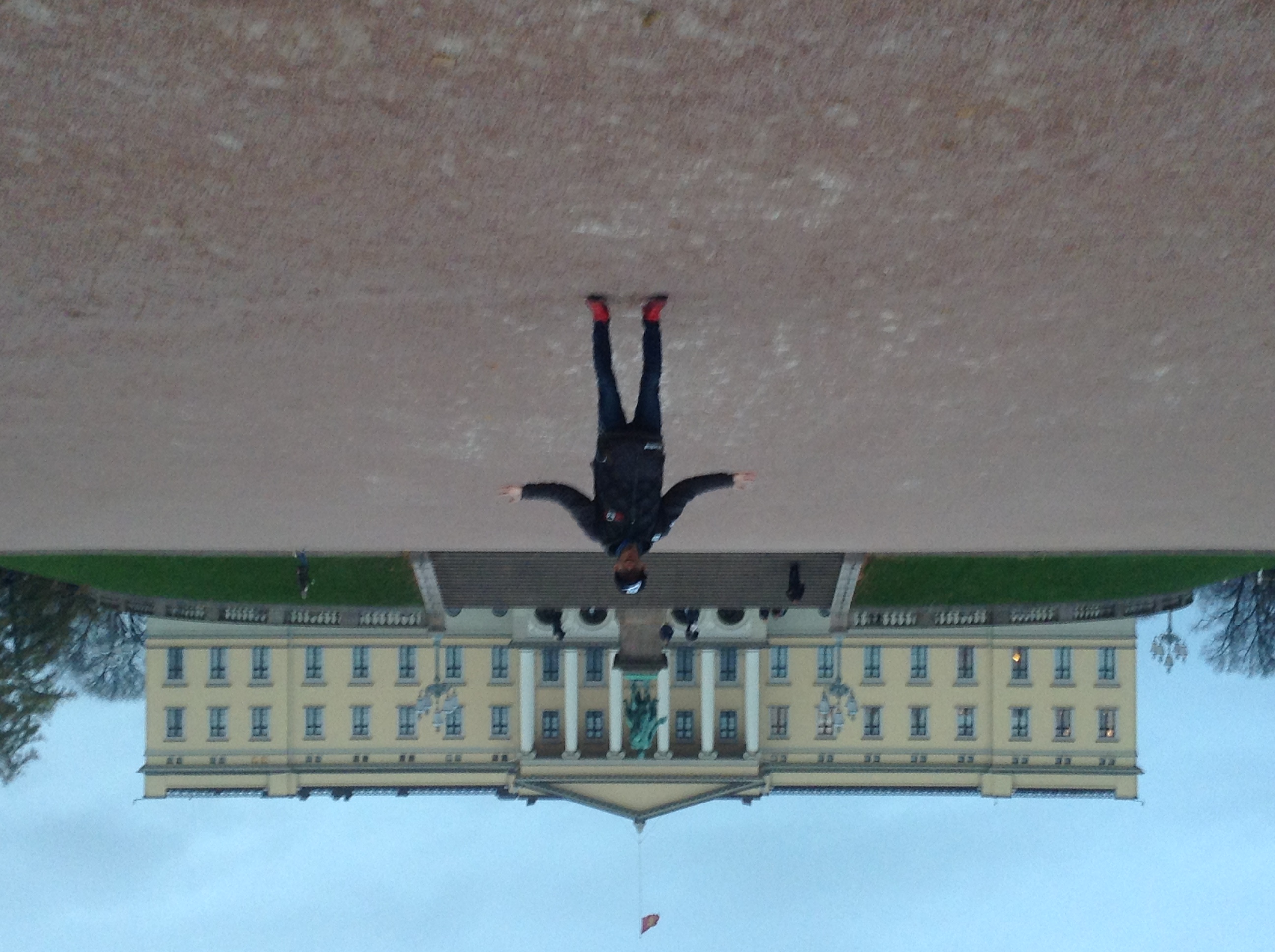 Blog How To Apply For A Student Visa For Studying in France If you are a U.S. citizen preparing to study abroad in France for more than 90 days, you will need a student visa! While the process is long and a little overwhelming, I am here to make life a little easier. Follow these steps, and you will be fine!