How The Tragedy in Orlando Will Impact My Study Abroad 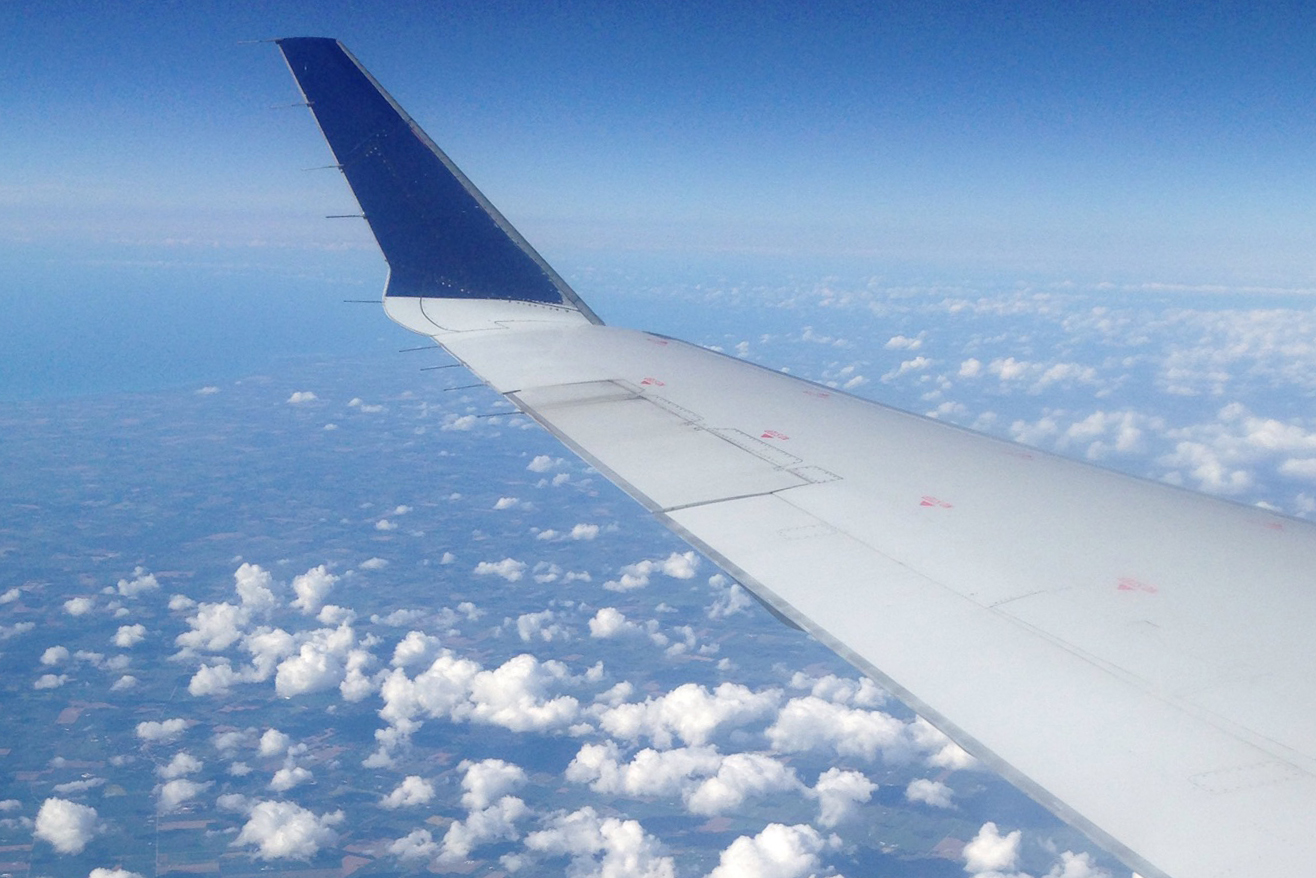 I will soon step onto a plane and fly more than 5,000 miles away from my permanent home in Wisconsin to my new temporary home in Valparaíso, Chile. There haven’t been many times in my life I’ve been as excited as I am right now, attempting to imagine how different my life will be in just a few days. But simultaneously, I feel sad, scared and helpless because I’m beginning my international adventure as my home nation aches over the shooting in Orlando, Florida. This tragedy has broken hearts all across the United States, and mine is no exception. At this moment, there’s a call to action in this country. A call to contributing more than just “thoughts and prayers” to the cause. A call to honor 49 victims with real change.

And I’m leaving. There’s so little I can do because I will be gone. I’ve always known that traveling to another country might make me feel small, but I never expected that feeling to come before I even got to the airport. As I’ve been preparing for Chile, I’ve considered things that my host family might ask me about the U.S. I’ve thought about politicians, celebrities and bacon-wrapped cheese burgers. But now, I set off for Chile knowing that I will inevitably receive questions about Orlando.

I wonder if my eight years of Spanish education has properly equipped me with the vocabulary to express how vastly sad the event was, touching even citizens like myself who reside far away from Florida. I wonder what people in Chile will think of me and my birthplace. Will they judge me immediately because they believe the U.S. is an inherently violent country? Mostly, I wonder how I’ll answer their questions when I still have so many questions myself.

I can’t say I’m much of a nationalist. I feel lucky to have led a very privileged life, and I owe much of that to the country I was born in, but I don’t believe that the U.S. is the greatest country on earth because I know I’ve seen so little of the world. When I look at the United States now, I see a place that isn’t living up to its potential because so many of its people seem to lack empathy for cultures and lives that are different from their own. As I head to Chile and leave my grieving home behind, I hope to do so with the knowledge that, in a small way, I might actually be helping by leaving. I can be one more American who has elected to immerse themselves in the world, one more who challenges themselves to be empathetic and to understand instead of reject. I can come home after traveling and encourage others to strengthen our country by doing the same. I can embrace Chile with my broken American heart and hope to find a little peace there to bring back to the mourning country I call home.

Blog 9 Photos That Will Inspire You to Study Abroad Whether you're an outdoor enthusiast, a big-city lover or an overall adventurer, studying abroad offers endless opportunities. Visiting new places means more than just new sights and views. It means learning to be flexible when the train you planned to take is cancelled last minute, developing cross