Expanding Your Comfort Zone in the First Weeks Studying Abroad

I was so excited to study abroad. When you tell people you’re spending a semester or year abroad, they are always enthusiastic and being told ‘congratulations’ becomes a common occurrence. It makes it easier to go – you know you’re going to have the time of your life, and this first month I’ve been in Switzerland has been just that.

Before I left, I had everything planned, with plans B-Z just in case. However, the moment I touched down in at the airport, all of my plans were void. I thought I knew what to expect, but in reality, being in a new city, in a new country, was a bit overwhelming – awesome, but a bit much at times. I thought of some useful tips or mantras to help me through the first couple of weeks.

1. You don’t have to change, but others aren’t going to change for you

While this might sound a little harsh, it’s not. Every time I experienced or learned something about my school, the town, or Swiss culture that I thought was odd, I would find myself saying “If I were still in America…” followed by my own beliefs. That’s absolutely fine. Holding onto a piece of your home country and culture is important and is helpful on days you would do anything to be back home. But the reason I chose to study abroad in the first place is to discover and learn about somewhere new. For me, an example of this is the metro. I come from a town in the U.S. without any real public transportation, save a few bus routes, so navigating the metro was a scary thing for me at first. I wanted to avoid it at all costs and relied on walking everywhere. But that, literally, only got me so far. Eventually, I shaped up and stepped on the M1 line. I could have gone this whole semester without ever stepping on the metro because it made me nervous. But that doesn’t mean everyone is going to stop using the metro. It’s okay if you feel a little overwhelmed or uncomfortable in your new city, and you have an opportunity to participate in as much or as little as you want. Just because you don’t like it doesn’t mean everyone else doesn’t either. 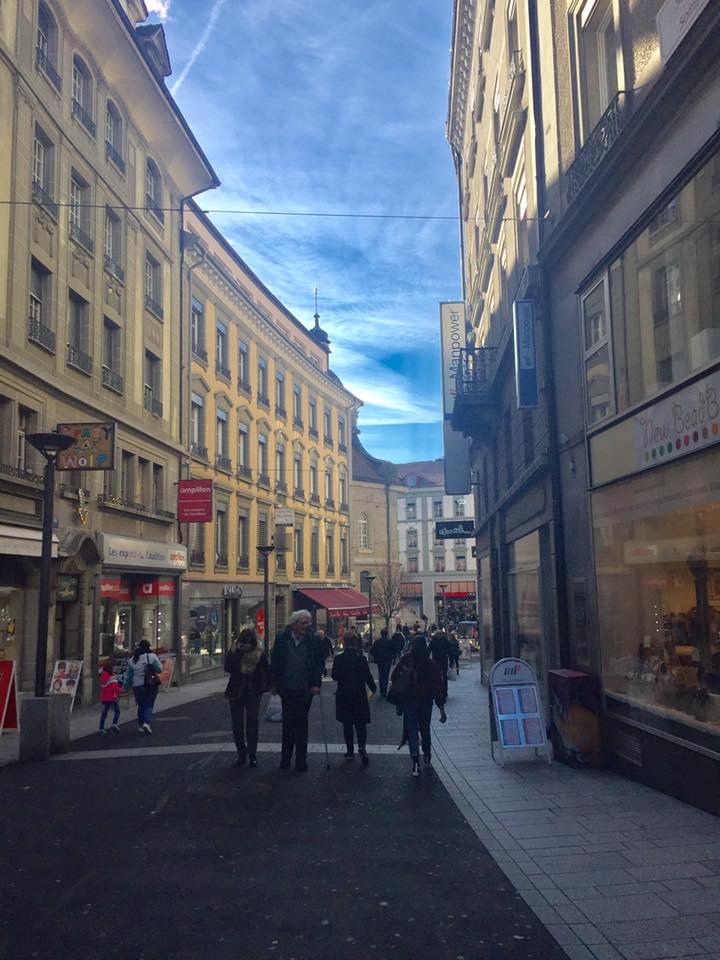 This one feels self-explanatory, but to elaborate: no one expects you to know everything the moment you arrive, or even after six months. The first week I was in Switzerland, I was so concerned with not making mistakes. I didn’t want to look like a tourist when running errands, so I spent an hour memorizing my route on a city map before going shopping. But sure enough, the moment I got downtown, I couldn’t remember a single street name. Panicking, I decided that the best thing for me to do was ask for directions. What I thought was going to be an embarrassing and awkward experience turned out to be just fine. The nice man who helped me find the grocery store also offered to answer any other questions I had about the city center, as well as showed me a couple shortcuts known by the locals. It’s perfectly fine for you to want to figure things out for yourself, but I think it’s important to remember that there are several resources - like your ISEP coordinator, roommates and other exchange students, to name a few - to help if you don’t want to go it alone. 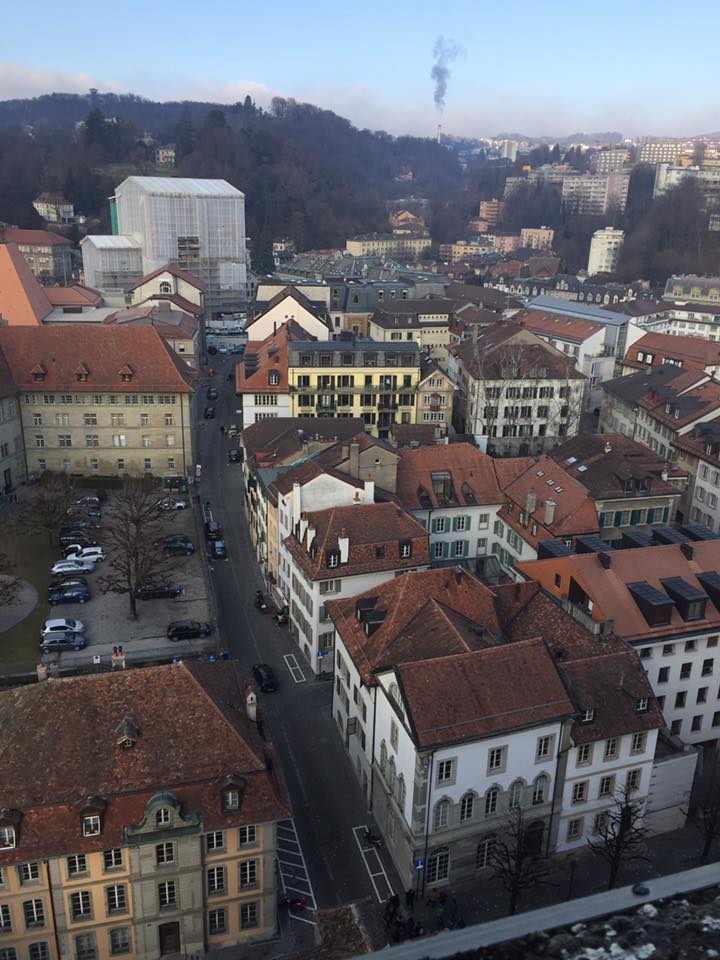 3. You’re amazing and you can do this

This is the most important point. You have already set yourself apart from the pack by deciding to study abroad. You should be proud for putting yourself out there and doing something different than a majority of your peers. You should be excited for all the great opportunities you’re going to have while abroad, all the friendships you’re going to make and all of the things you’ll have accomplished by the time you head back home. You’re amazing and you can do this.