Yasmina El Fassi is a student blogger from Al Akhawayn University, who is studying abroad at University of Turku in Finland.

Before coming to Finland, I had absolutely no idea about the typical Finnish dishes. I was lucky enough to spend the first week with my landlords who gladly welcomed me into their house and had me try their local food. Everything was homemade and the kindness of those people made the food more scrumptious. Here is a little insight into the Finnish dishes that tickle the taste buds:

Karjalanpiirakka: These pies were originally made with a paste made from rye flour but now we also find crusts made from a mixture of wheat and rye. I was also told that they were filled with barley but it got replaced by rice pudding or potato. Served pretty warm, the side dish is a paste made of butter and chopped hard boiled eggs. The side dish can also be cheese, ham or salmon.

Leipäjuusto: In English, it is called “Finnish squeaky cheese”. This uncanny name comes from its peculiar consistency which causes it to squeeze under the teeth. It is actually sweet, usually made from cow’s milk but it can be made from reindeer’s milk or goat’s milk. It is served with berry jam; the flavor depends on the taste. 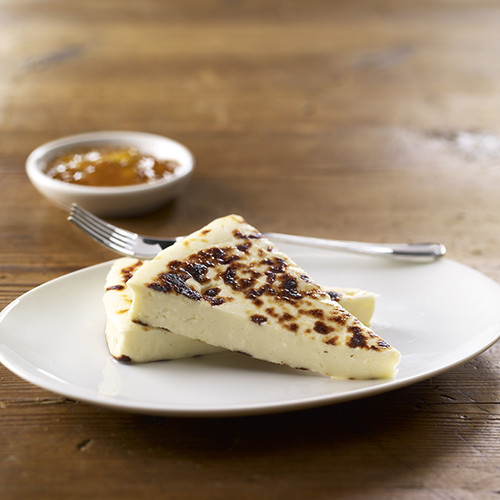 Poronkäristys: This reindeer stew is traditionally served with mashed potatoes. It is a must-taste in Finnish cuisine and it is surprisingly exquisite. It is served with a sauce of red berries and chanterelles. 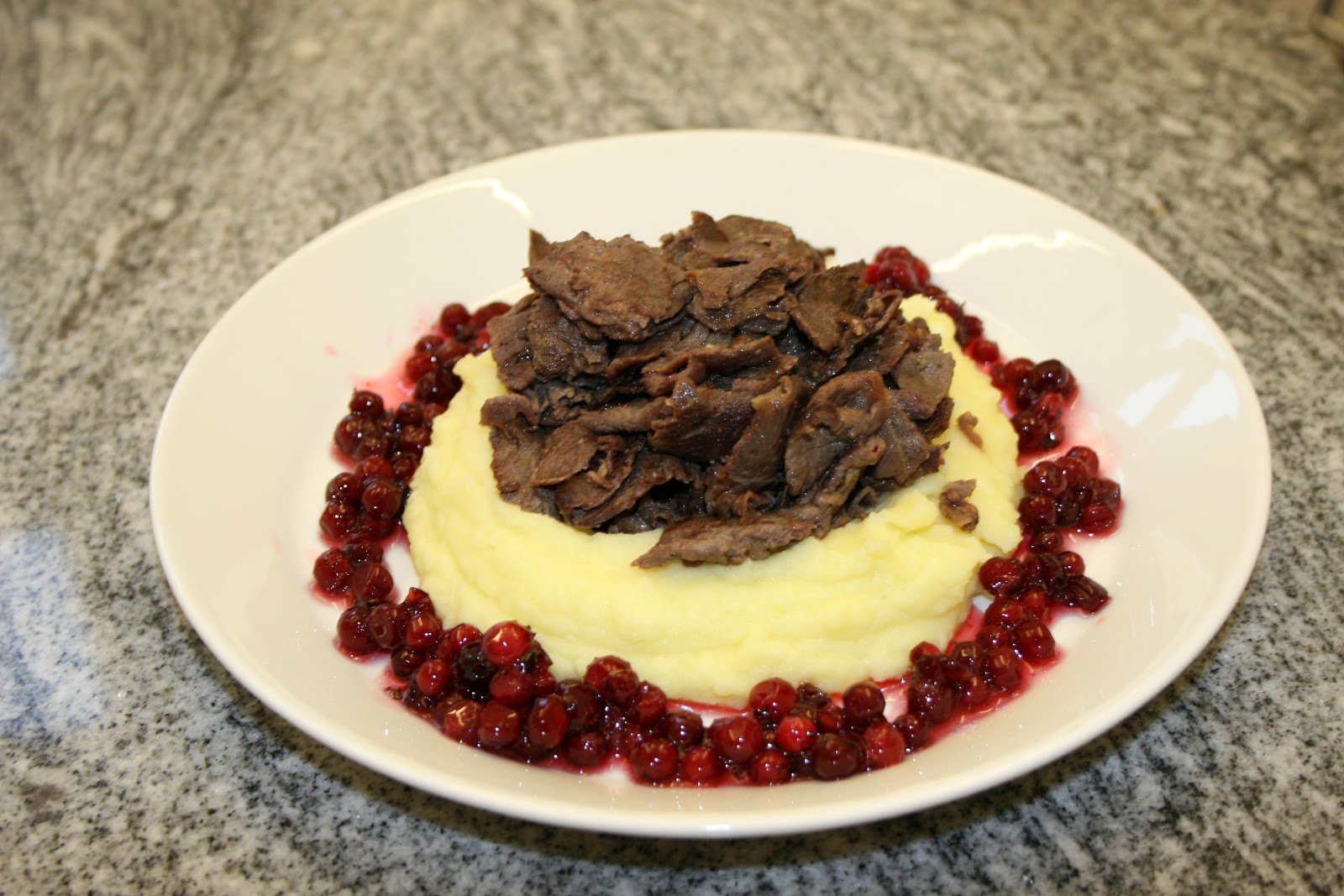 Blog 5 Keys to Loving Spontaneous Adventure When studying abroad it is important to keep an open mind and take whatever comes your way. I have always tried to welcome spontaneity into my life in whatever form. Being spontaneous is what keeps life interesting.

Yasmina El Fassi is a student blogger from Al Akhawayn University, who is studying abroad at University of Turku in Finland.