3 Things I Learned Studying French Outside of France

As a French major, when I told people back home I was accepted to study abroad in spring of 2017, everyone congratulated me and said something like:

“I went to Paris in high school – you’re going to love it!”

“Take lots of pictures of France for me!”

I always laughed and quickly replied that I was, in fact, studying in the French part of Switzerland, which shocked more people than I expected. But, I wouldn’t trade my experience for anything. Living in a Francophone location has taught me so much about the culture, stereotypes and language in a way I could never imagine. Here are three major things that I learned:

1. You Acquire a New and Fun Vocabulary

I can only speak from the experiences I’ve had in Switzerland and what I’ve learned in interacting with other Francophones, but I know a handful of new phrases, jokes and vocabulary I never learned sitting in my French courses at my home university. Interacting daily with the Swiss French strengthened my comprehension because I was eager to learn new words and phrases like, ‘il n’y a pas le feu au lac’ which is their version of the Anglophone phrase, 'where’s the fire?’ Another example of this is with counting: the Swiss French use different words for seventy, eighty and ninety instead of the traditional words used in France. 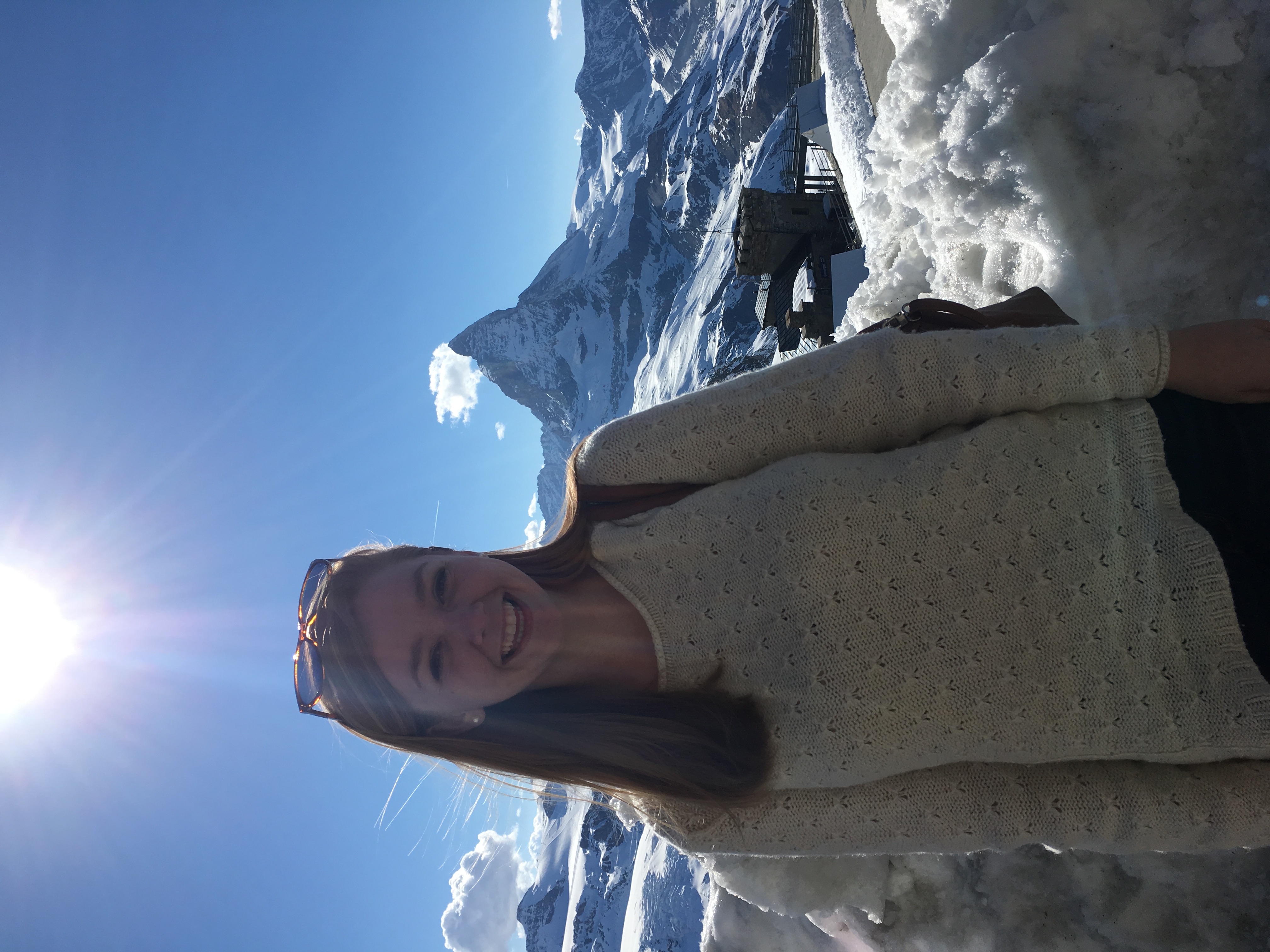 2. You Become Better at Hearing Accents

Just like the variations that exist in English and in Spanish, there are different accents among French speakers, native and non-native alike. Living in a multilingual country like Switzerland, I was exposed to many different levels and types of French speakers. For example, a native English speaker would never confuse a British and an American accent, but a non-native might not be able to differentiate. That’s how I was before studying abroad — whenever I heard someone speaking en français, it sounded like one type. However, studying outside of France with professors and peers from many different Francophone countries, it now sounds so obvious when I meet someone from Quebec, or Cameroon, or Belgium. Additionally, the more time I spend here, the more I can recognize where non-native speakers come from. My university, Université de Lausanne, is very international, and I have come to distinguish the differences between native Spanish speakers, native English speakers, and native German speakers, among others, all while we are in a classroom speaking French. I don’t know if it is just me, but I find that fascinating.

3. You Learn to Love a New Culture

Like many of my friends and family back home assumed, when I thought of French culture I used to picture the Eiffel Tower, bread and berets. But studying here and learning about a new culture has been amazing. For example, I didn’t know Celine Dion represented Switzerland and won in 1988 at the Eurovision Song Contest — Google it. But jokes aside, there is a sense of pride that each person has for their country. If you travel to any of the twenty-nine countries in the world where French is listed as an official language, you will have an entirely different experience in every one. And each has so much to offer. 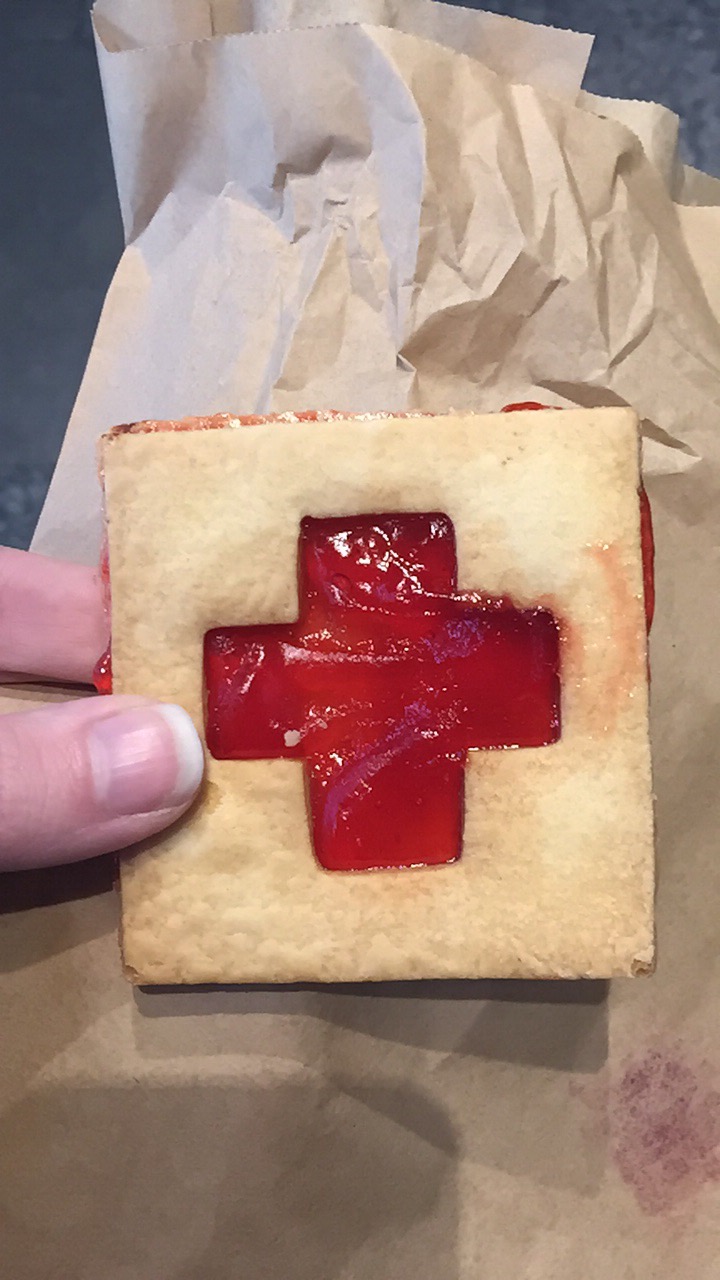 If you’re thinking of studying in a French-speaking country, you can click ’Find a Program,’ apply a language filter and go from there. Happy traveling.

Blog Study Abroad in Italy: 10 Mistakes to Avoid If you’re going to study abroad in Italy, try not to make the following common cultural mistakes.