How to Be a Tourist Without Being a “Tourist”

Elizabeth Potter is a student blogger from Nebraska Wesleyan University, who is studying abroad at Pontificia Universidad Católica de Valparaíso in Chile.

The word ‘tourist’ has all sorts of negative stereotypes that are hard to shake off no matter where you go in the world. While stereotypes do often stem from the truth, the fear of being labeled negatively as a tourist can hold you back from important experiences while abroad. It is important to know how to walk the line between tourist and the harmful stereotypes of a 'tourist.’

1. Not Everywhere is for 'Tourists’

During my time abroad in Chile, I was fortunate enough to visit the island of Chiloe, famous for its sleepy stilted cities and infamous for its warlock folklore. I came to the island with expectations of hearing my fill of folklore from the locals but instead encountered anger and suspicion. Eventually I found a guide who offered to take me to the caves that inspired the stories, but the price was my silence. He explained that the majority of the islanders refuse to speak about the warlocks both out of fear of their return and fear of touristic exploitation. Through this experience I learned the hard way that you won’t find warlocks or an escape from the label 'tourist’ without knowing how to respectfully interact with the locals. 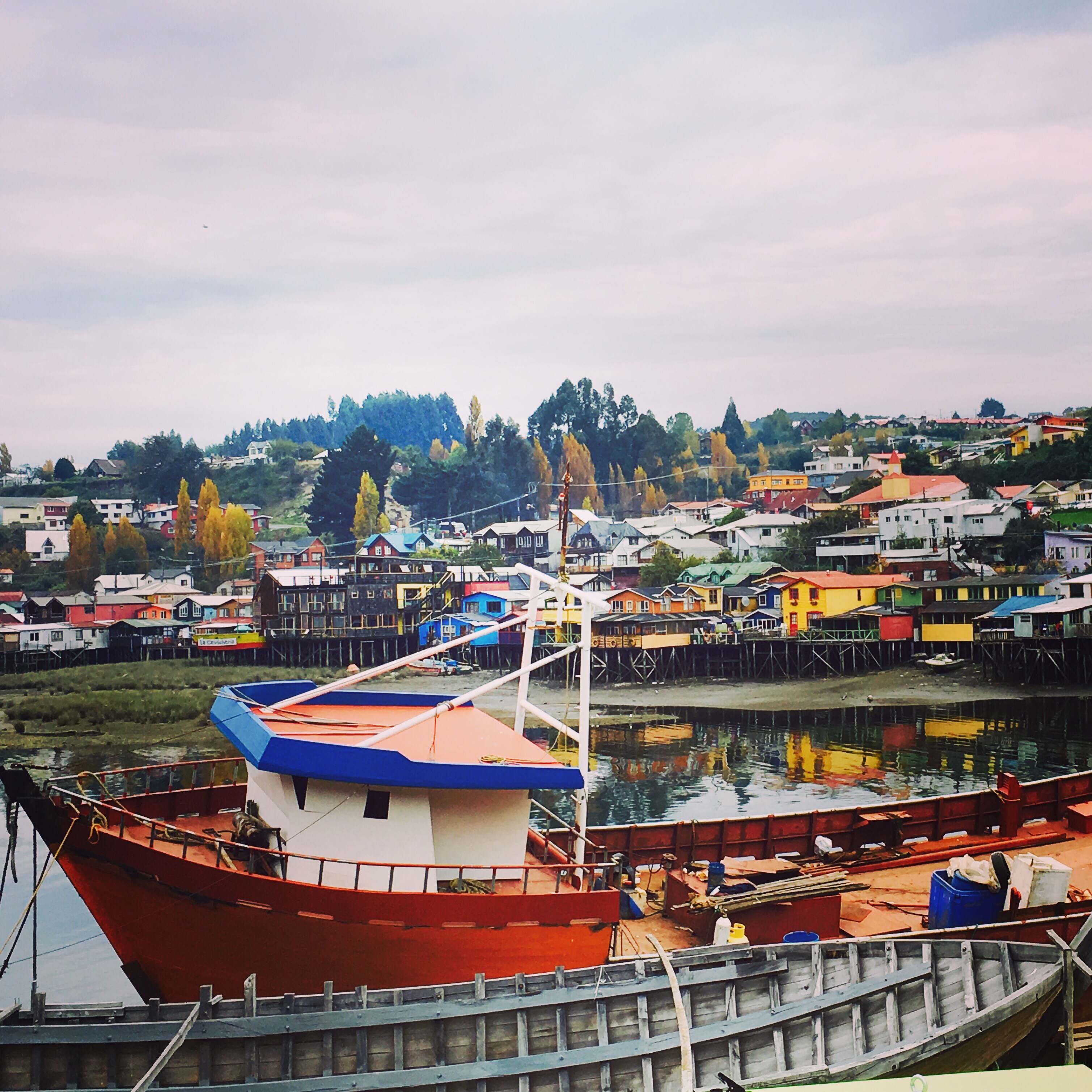 2. Don’t Hide Behind the Label 'Tourist’

On another adventure in the largest salt flat in the Chilean Atacama desert, I encountered the most brilliant flamingos. The sight of these birds standing out like bright constellations contrasted against the white salt was something I couldn’t help but try to capture. The best vantage point for this photo happened to be atop a stone wall surrounded by caution tape. My first instinct was to ignore the tape and hop up on the wall safely concealed behind my identity as an ignorant American tourist. Fortunately, I took a mental and physical step back to realize that doing so would be supporting the stereotypes of tourists being inconsiderate of others and I could possibly ruin the scene for those around me by scaring away the birds. It is important to realize that the perfect photo isn’t worth embodying an ugly stereotype. 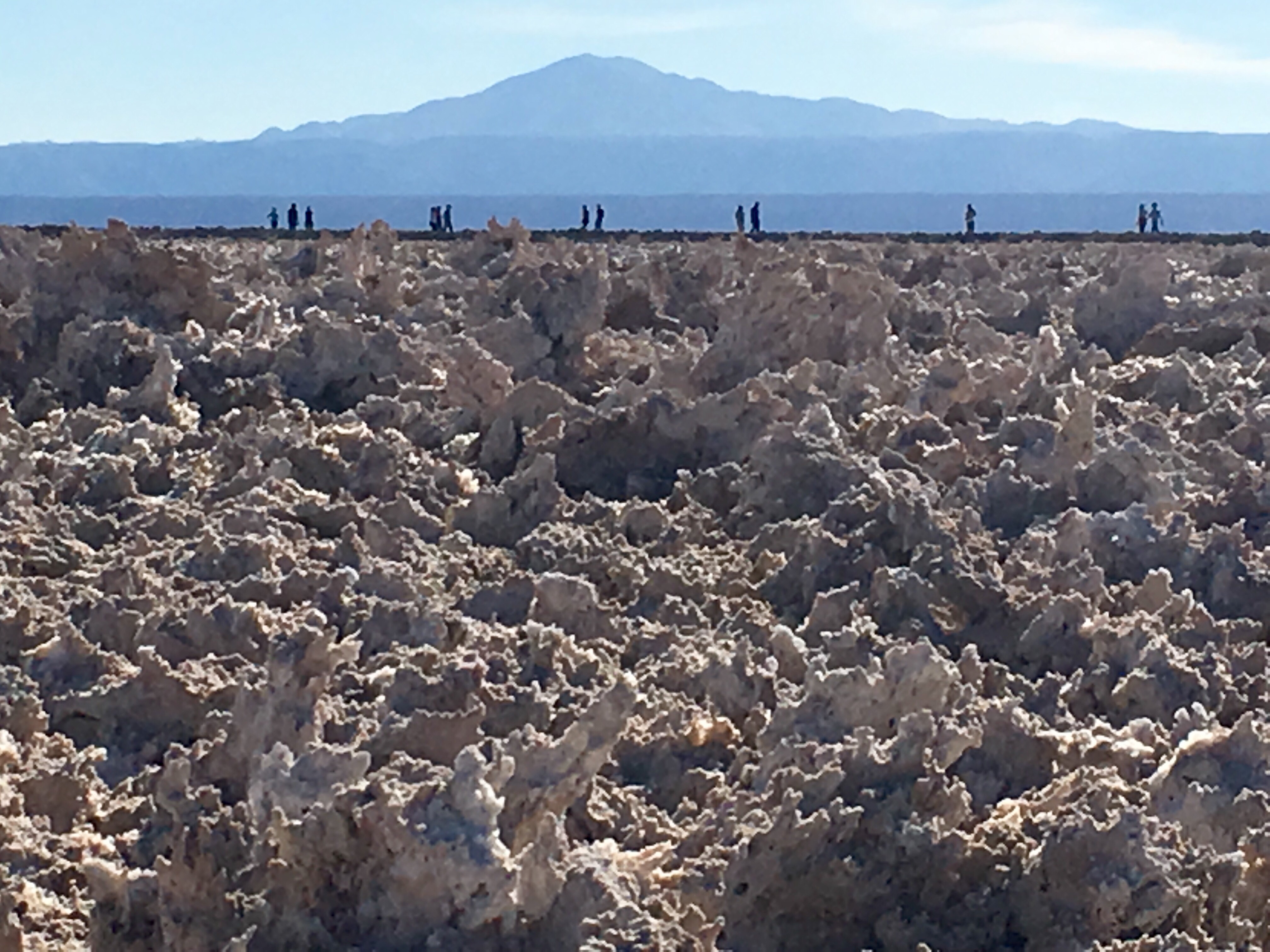 3. Don’t be Afraid to be a Tourist

I came to Chile so terrified of being branded as a 'tourist’ that I left behind my beloved fanny pack because I thought wearing it would scream 'I’m not from here.’ Yet, when I arrived, the first thing to catch my attention was that almost everyone I passed on the street sported one, even the locals. I bought a new one the next day realizing that no matter what you wear in another country, you are a tourist and you can save yourself the frustration of owning two fanny packs once you accept that. With this knowledge you have the power to circumvent the negative connotations of a tourist and recreate it into a term for the respectful, aware, and honest traveler everyone should seek to be. 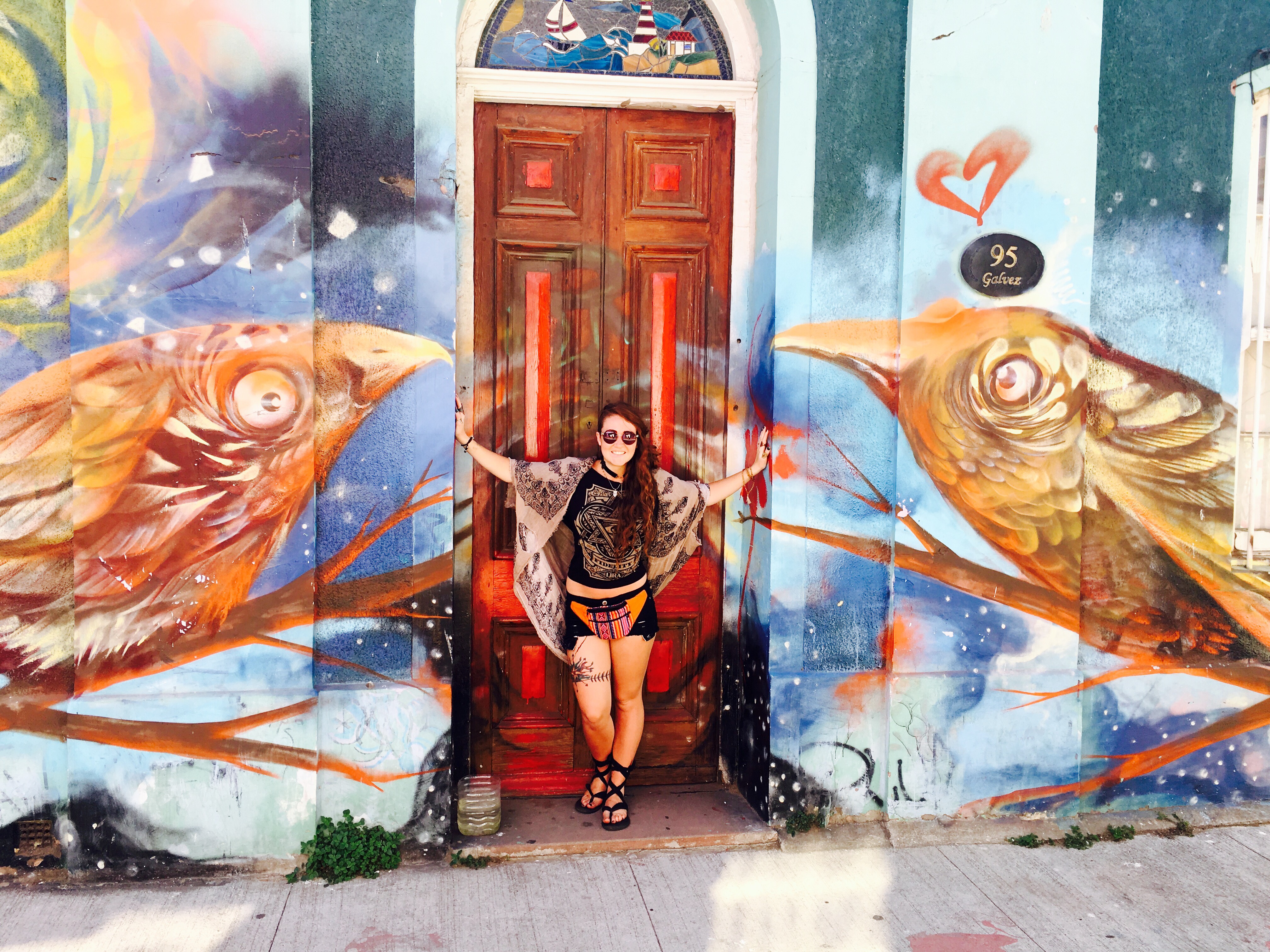 Blog A Letter to My Study Abroad Experience To the country that welcomed me with open arms. Whose winter was frozen but it's heart always warm. You forced me to be strong in a way that nothing else would. You pushed me to my limits and allowed me to become a new and better person.

Elizabeth Potter is a student blogger from Nebraska Wesleyan University, who is studying abroad at Pontificia Universidad Católica de Valparaíso in Chile.