I have never felt truly at home. My childhood growing up in the deep South was comfortable and content, but as I grew the storied heat became suffocating. I found that I could not relate to the values and standards of the people around me. When I realized I was bisexual, everything changed; people that I thought were mentors and friends suddenly became adversaries. A simple meme posted on Facebook could suddenly cut me deeper than I thought possible - how would they react if they knew who I truly was? I lost all sense of where I belonged.

Things improved when I arrived at college. The classes I took in philosophy, Asian studies and Japanese fueled and inspired me. I was part of a community that supported and accepted me. But something was still missing. I wanted the sense of peace that I’d seen described by Buddhist scholars. I’d feel it occasionally - the pure and utter contentment and relaxation - yet it never seemed to last.

That all changed when I went to Japan this summer. The moment I stepped out of the airport, I felt at peace. I figured it was just the excitement of fulfilling a lifelong dream, but the feeling didn’t fade. Through cramped hostel rooms, long bus rides and uneven eating schedules, I remained unbothered and perfectly happy to be in the moment. Standing in a Buddhist temple and listening to the people chant, I felt more spiritually moved than I ever have in my life. I felt happier than I’d ever been, and I’d like to think that’s because I was where I am meant to be.

Now that I’m abroad again, I can’t wait to examine the world around me with fresh eyes. I want to question everything I know about the world and be forced to find new answers. Everything from my perceptions of the West, to beauty, language, history, spirituality, etc. I know that by living in a home stay and attending an immersion program I’ll have the most authentic experience possible. Additionally, I’m stationed in Tokyo, one of Japan’s cultural cornerstones. Around the same time I thought about going to Japan, I lost my sense of place. By immersing myself in the language, culture, and environment of Japan, I think I found it again. I can’t wait to discover even more. 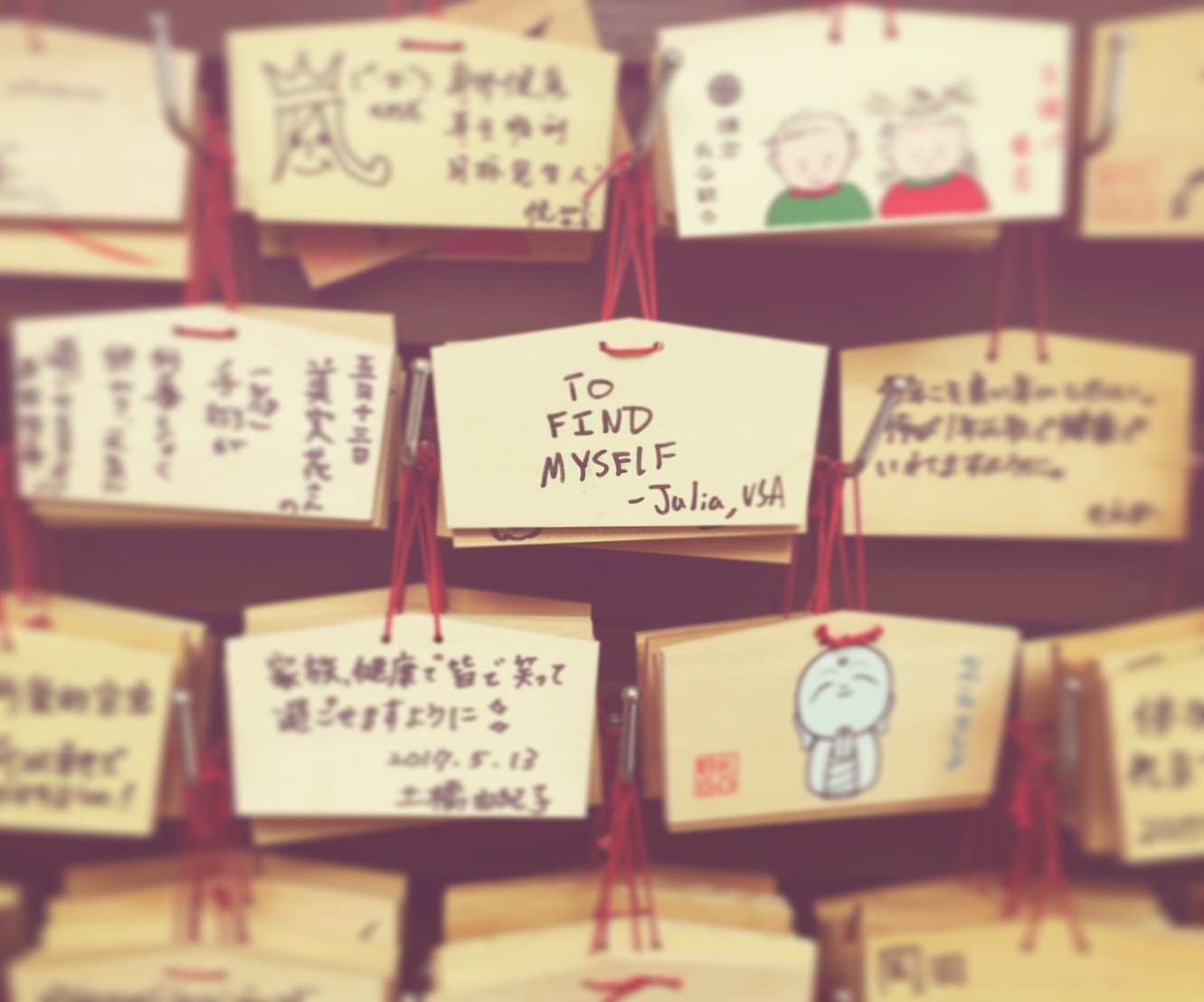 Blog Choosing a Destination: Studying Abroad in Malaysia Deciding where to study abroad can be a journey all on its own. For nature-lover and adventure-seeker Liam, Malaysia was the the perfect choice.