Time has flown by fast, as I am already on week seven of my semester abroad. It has been a rollercoaster ride, and Malaysia’s climate and culture have had steep learning curves for me. I come from a small town in a heavily western culture where the dominant religion is mostly Christianity or Atheism. Here in Malaysia, the dominant religion is Islam, which makes for a different way of life. For example, because of the respectful space between men and women I cannot high-five my female kayak club teammates. I also have to be wary of the bus schedule in regards to when the bus drivers go to prayer (which is 5 times a day). I have to be respectful of a much more conservative society compared to my home in New Zealand. 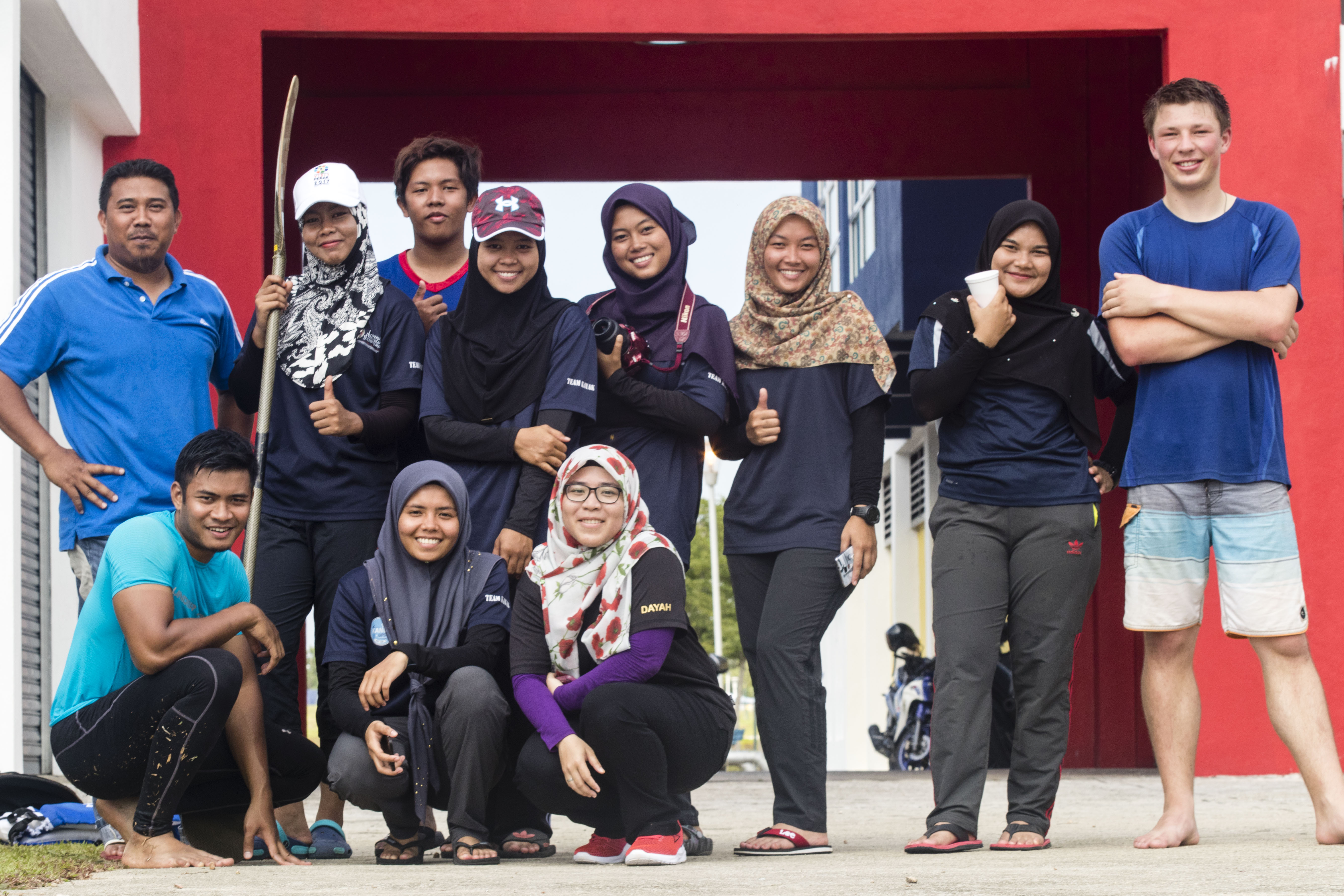 I am also used to the year revolving around four seasons: spring, summer, autumn and winter. In Malaysia there is hot, hotter, hottest and monsoon season. You pretty much live in perpetual heat. This has been ingrained into the way of life here, so everyone lives on “Malay time.” You may have experienced something similar in other countries, but basically you never rush to get anywhere, and everything is slow-paced but efficient. If you moved any faster you would get very sweaty and consume far too much energy! Because of the heat, the only time people tend to exercise is early in the morning or late in the evening. 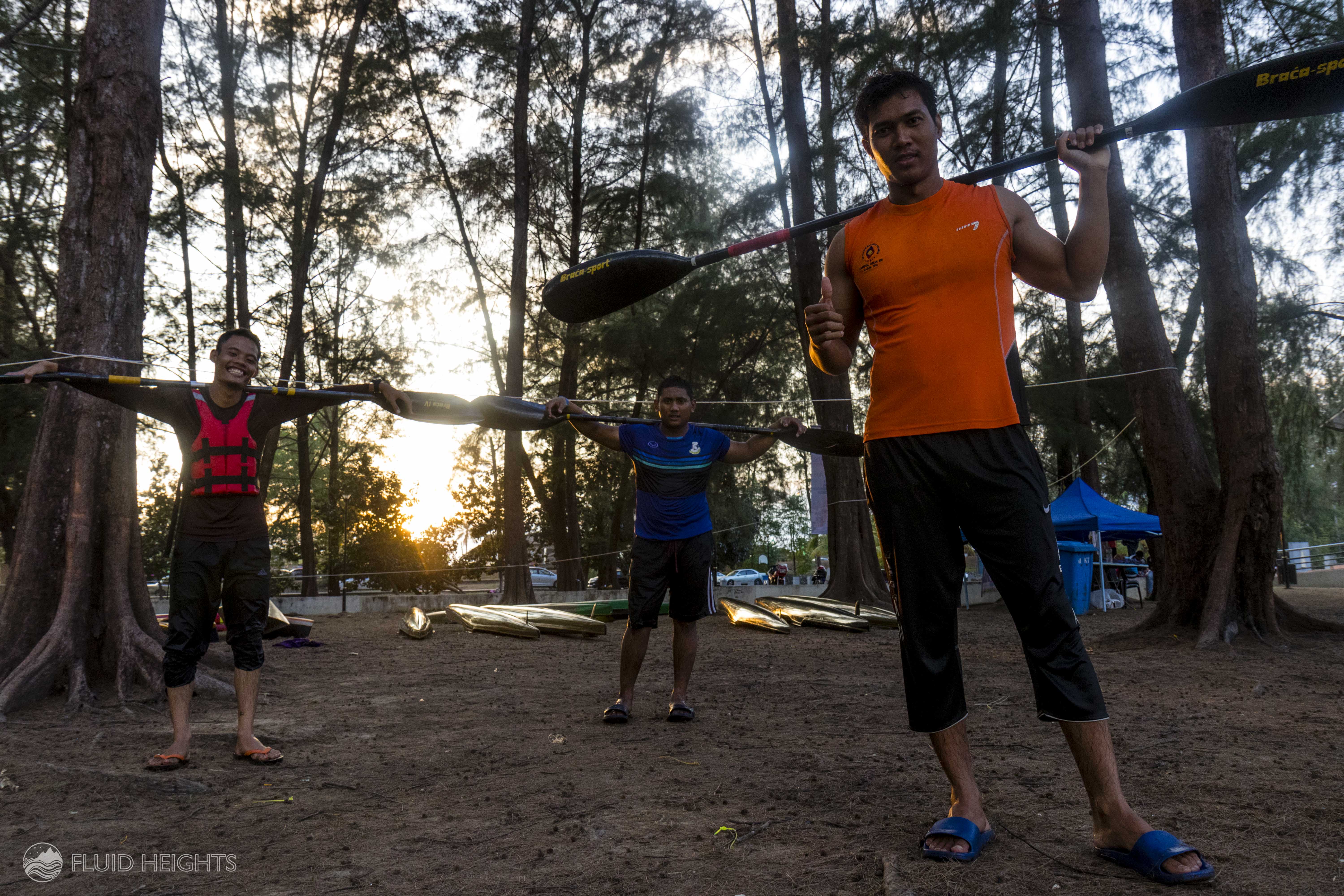 I found the best way to make friends with locals was by joining a local sports club. I have grown up white water kayaking in New Zealand, so to keep fit while I am here I decided to join the local Canoe Polo club. Even with the language barrier it is such an exciting way to interact and socialize with the really wonderful people that live here. I have made some really cool friends who have shown me so much about the culture that I would have never learned traveling on my own. I have been to competitions with them, learned the language from them and eaten amazing food with them-I recommend Nasi Daging (beef rice) from Terrenganu! I also helped them learn how to roll a kayak. Just my fourth weekend here my team even managed to get first place in the state Canoe Polo competition! 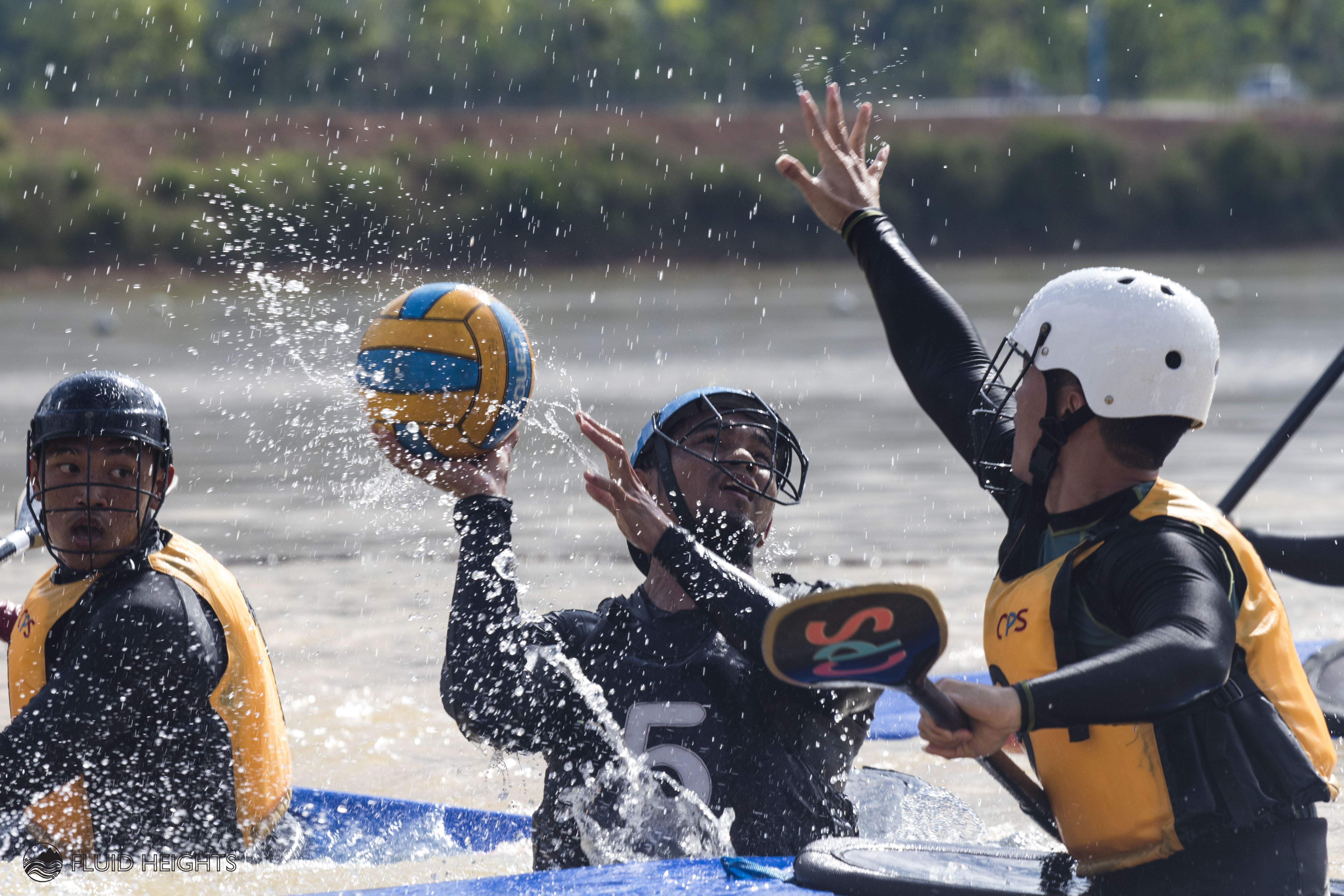 Outside of life on campus, my exchange friends and I have been trying to explore the country as much as possible. The other weekend, we went to the city of Ipoh. After eating some great food and experiencing the city, a friend and I escaped to find something more wild. We found ourselves caving and swimming at a beautiful waterfall called Ulu Chempor, a hidden paradise. And just this past weekend, I finally got the chance to go white water kayaking and WOW it was so much fun! I have never paddled in the jungle before, and there are some great technical grade 3-4 rivers hidden in Malaysia’s jungle. Now I better sign off as I am off to Sumatra, Indonesia to volunteer with a wildlife foundation. Wish me luck! 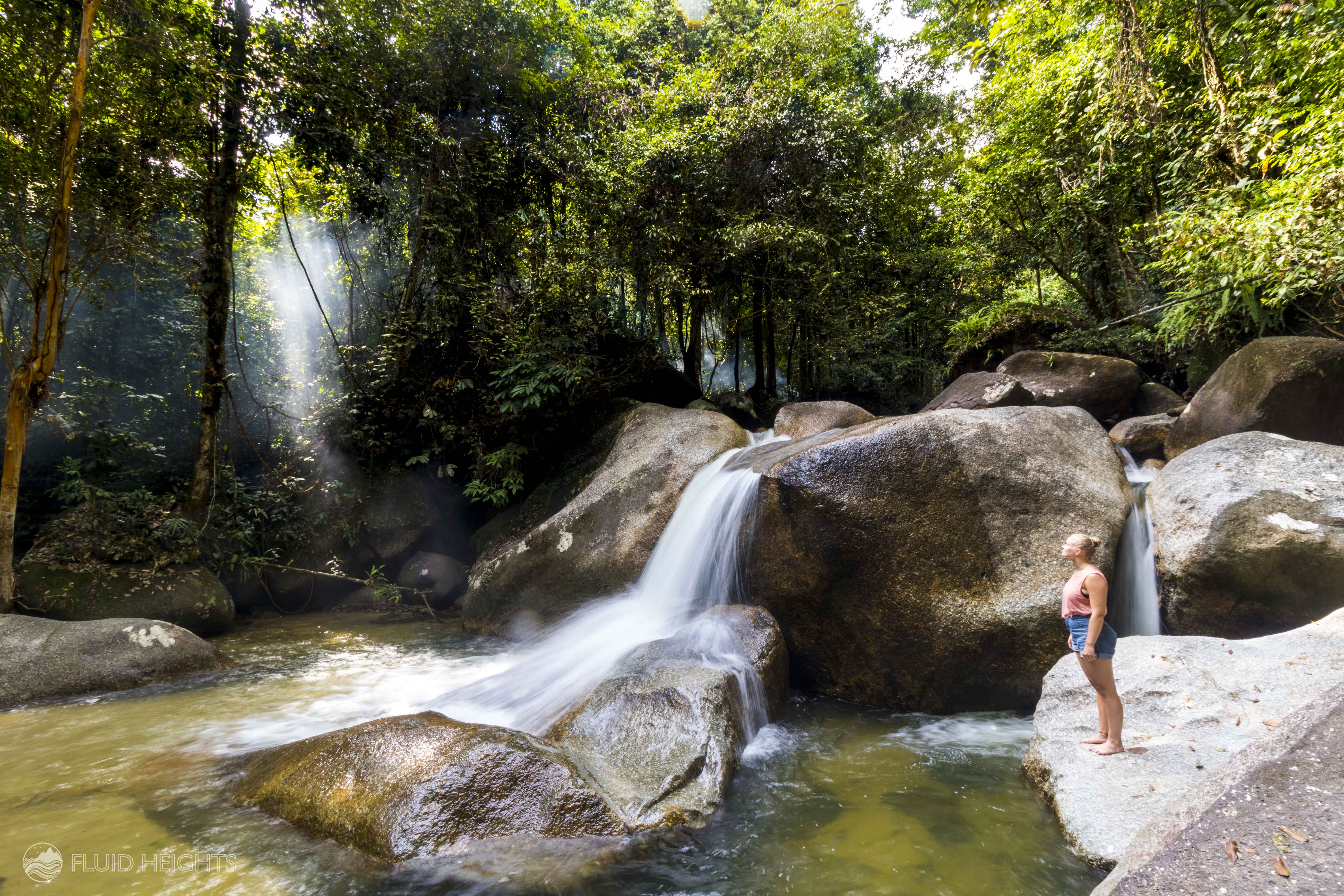 Blog What to Expect from Your First Week Studying Abroad Upon arrival to your new home, you will likely experience a range of emotions, from excitement to hesitation. Here's what to expect and some advice to get through it!