The Value of Language Learning While Studying Abroad

Depending on your study abroad destination, you may either chose to go to a country where your specific field of study is highly valued or where the language you wish to improve is widely spoken. However, you may not entirely realize that there will also be other exchange students from all over the world. Meeting other international students during your study abroad can significantly improve languages you are trying to learn and improve. I myself have met people from Spain, Austria, Germany, Switzerland, Sweden and many other countries during my time in the U.S.

If you are studying (or are planning to study) abroad in an English-speaking country, then your English will likely improve, but maybe not quite in the way you would expect it to. While here at Louisiana State University (LSU), the Southern accent with its peculiarities can sometimes overshadow or mix with my academics and course of studies. “‘Sup, y’all?” is something that can be heard all over Louisiana. However, in class, that is certainly not the phrasing you would like to use, especially not “y’all”. Initially I said “y’all” jokingly, though three months into my exchange I have started to use it unconsciously when addressing a group of people.

Stereotypically, Americans speak only “American.” This is just a common joke, of course, because many Americans study languages or originally come from other countries, but it is true that many people here can only fluently speak English. Spanish is the second most popular language to study followed by French, German and others. If you speak more than one language, you will certainly impress most Americans with your language skills! 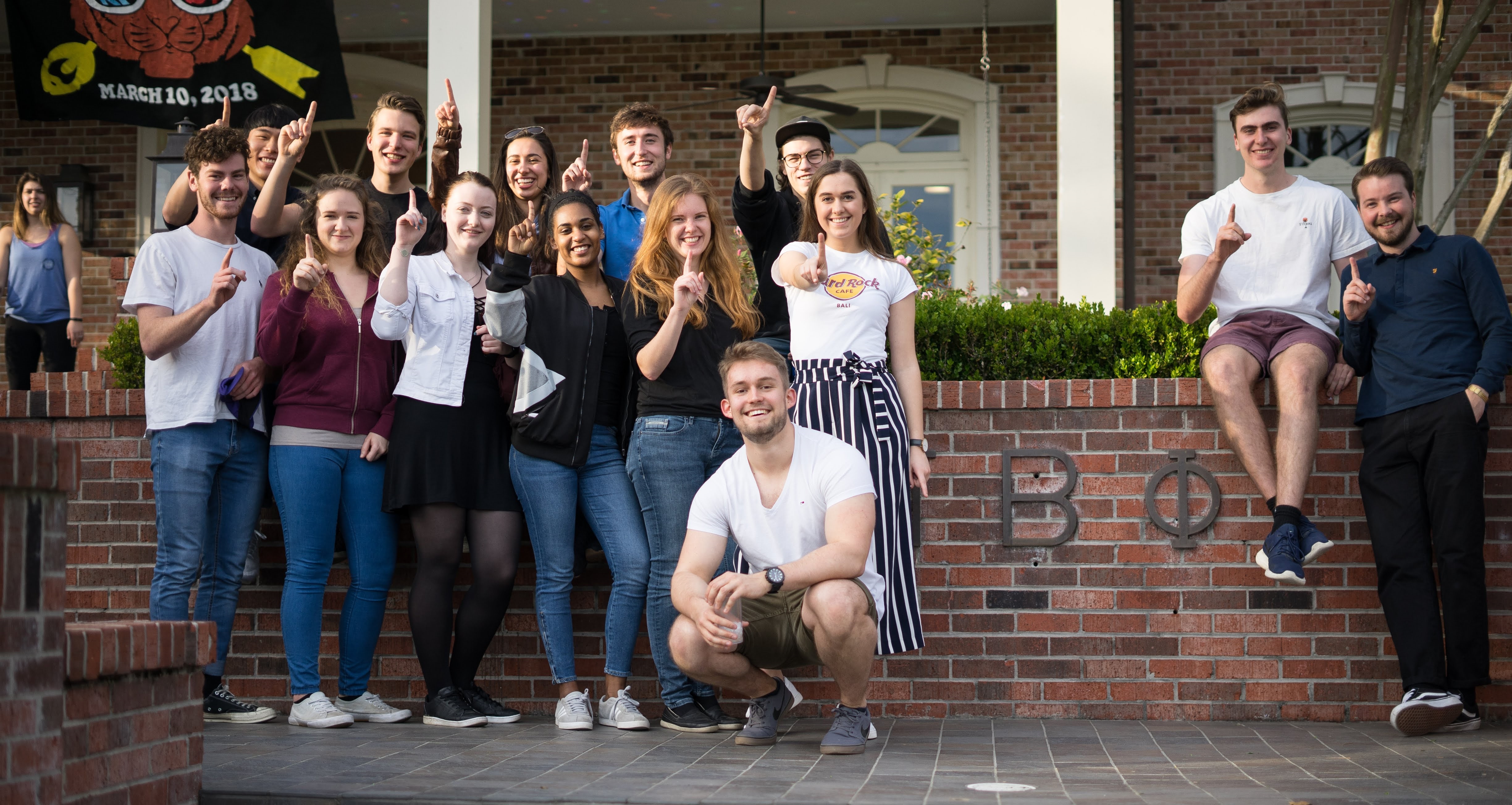 The Magic of Being a Polyglot

Learning a new language based on prior language knowledge can be a little tricky at times. What one word might mean in one language can mean the complete opposite in another. Not to mention context and connotation of used words. It can be fun when I am able to pick up some French words because of my knowledge of Spanish, but it only allows a general grasp of the conversation, which is never enough for me. Same goes for Swiss-German and Austrian-German – I can comprehend parts of the conversation, but trying to fully understand gives me a headache due to different vocabulary.

Studying abroad makes one face many challenges and difficulties, and learning new languages can be daunting. Sometimes being the only one who speaks Latvian can be frustrating while others converse in their mother tongue. My recommendation is to stay calm and jump at any opportunity to study languages to learn more about yourself and the people around you, because language is what unites people and the world! 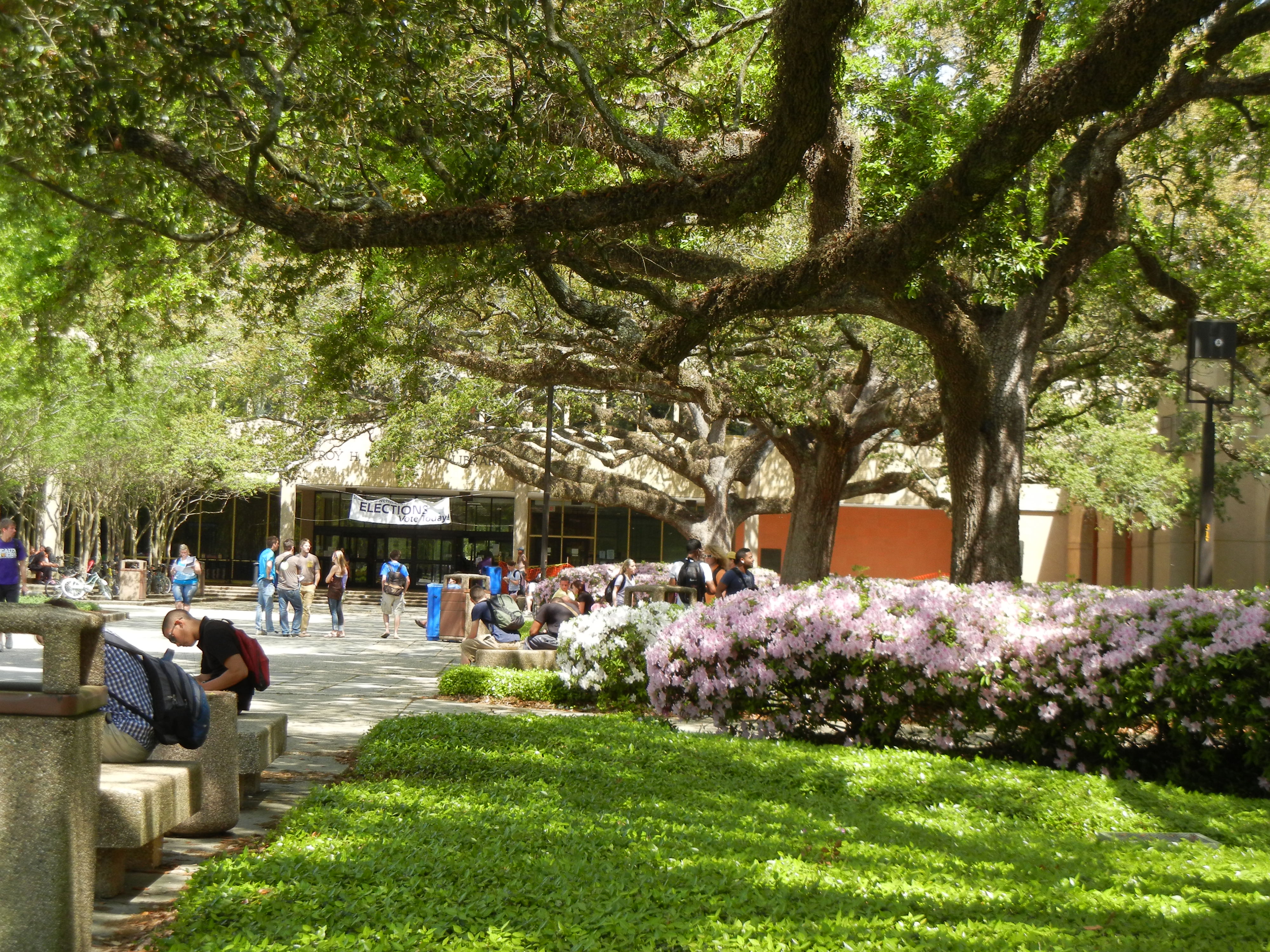 Blog Things to Remember When Traveling Abroad During Study Break As a study abroad student, you will very likely have several opportunities to travel around your host country or even abroad to other countries. And there is no better time than your school's study break.