Environmental Friendliness: How Studying Abroad in the U.S. Changed My Perception

We tend to take the environment for granted, or so I felt during my semester studying in the U.S. Depending on what states you’ve been to, America might seem either really concerned with environmental friendliness, or not bothered at all. California seemed to be a state being well taken care of, whereas Louisiana, where my host institution is located, appears to be less worried about daily actions influencing the surroundings. 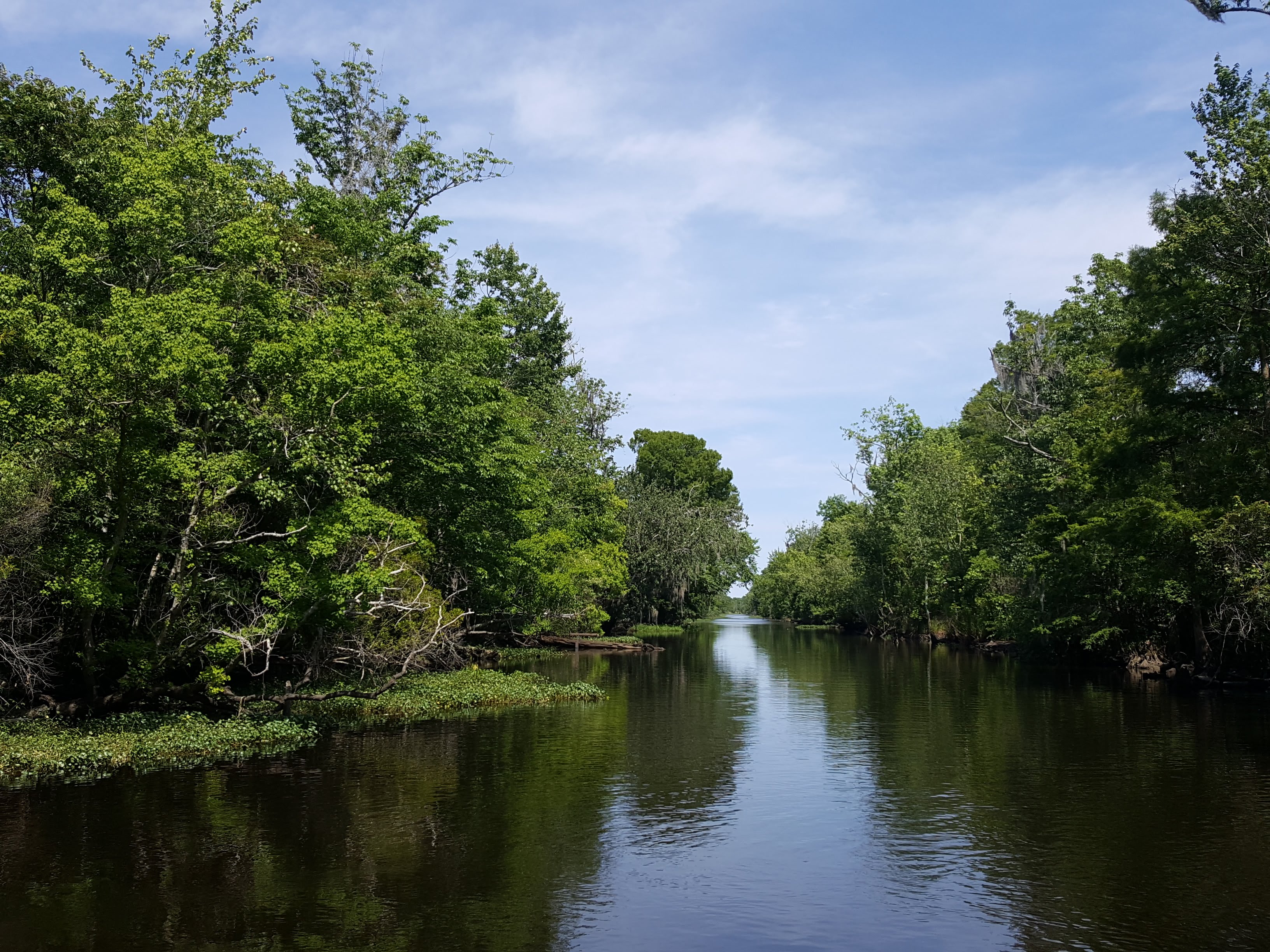 A main concern for me is food waste and packaging. Some rubbish, for example, in Louisiana, can be seen thrown on the streets or even in canals or other places outdoors. However, in California foods in certain containers had an additional tax added to make people buy more environmentally-friendly packaged foods. This could become a good practice all over the world if we were to think about our daily waste!

Fruit and vegetables cut into pieces sold for three times the regular price after being put into an disposable plastic container – something I still am unable to understand. The reason behind this must be laziness and lack of time. In Latvia you would rarely encounter such a waste of resources. Why not buy and wash an apple when in a rush, instead of buying a container full of cut melon? I understand the appeal of less effort, but people often don’t realize the damage they are causing to the environment, or to their wallets.

Having spent 5 months in Louisiana made me realize how important it is to take note of what I eat, where I buy it and how I dispose of it. Back in Europe, I will certainly be more aware of all the packaging and recycling to not harm the environment as much as I did during my stay in the U.S. I would like to invite not just my fellow students, but everyone, to take into consideration the waste we produce on a daily basis in order to make this world we share a less contaminated place. 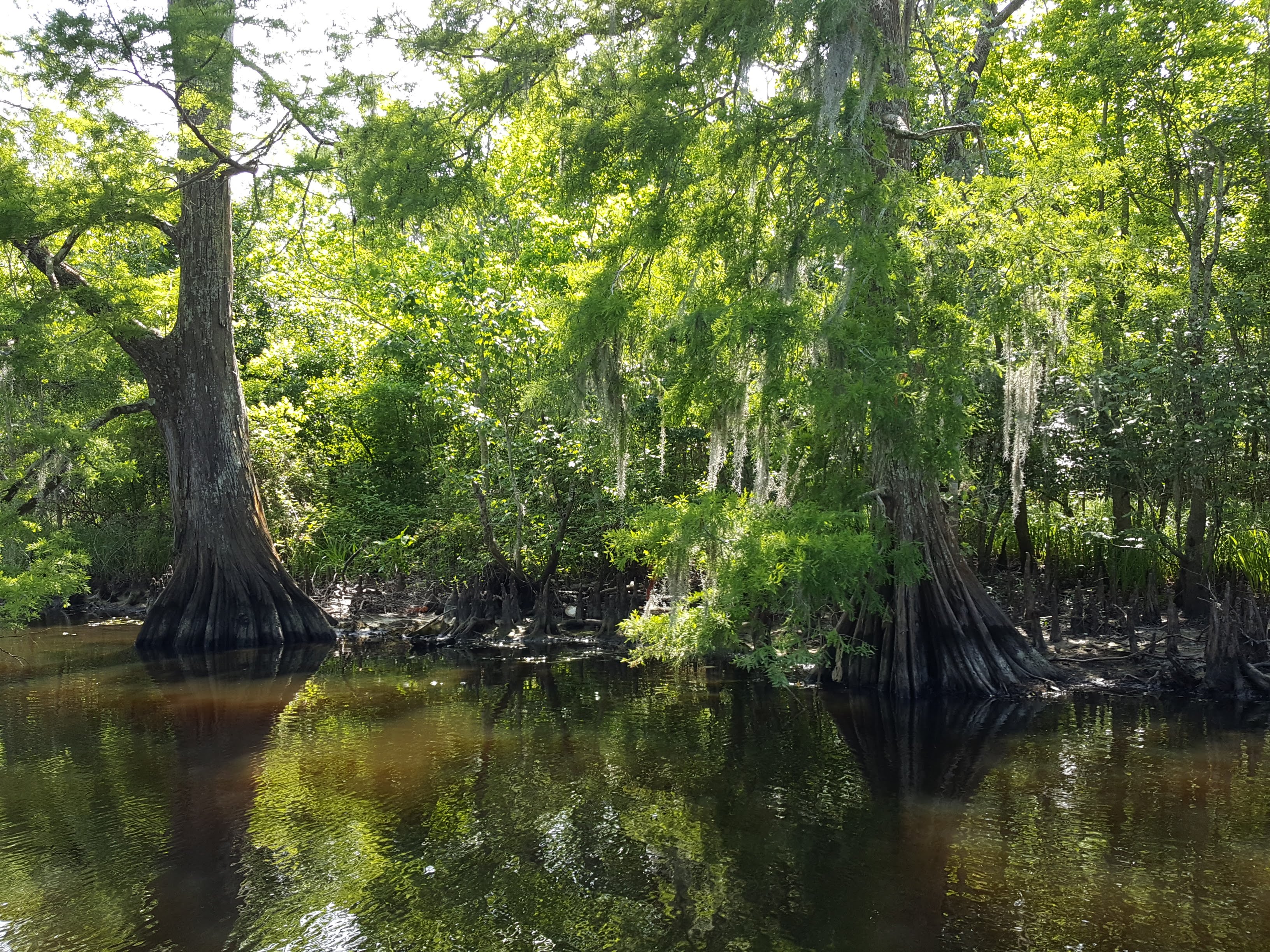 Blog We're Coming to Your Campus! Fall 2018 We're on the road this semester visiting campuses and attending study abroad fairs across the U.S. Check out our schedule to find out where we will be!