Thanksgiving in the U.S.A: Your Guide to Food, Facts, and Surprising Stats

In anticipation of Thanksgiving next week, ISEP Communication and Marketing Intern, Megan, gets into holiday history!

Thanksgiving in America is bound to conjure up images of giant turkeys surrounded by pie, bread, mashed potatoes, gravy, and cranberry sauce; overstuffed family members lying on the couch watching the Macy’s Thanksgiving Day parade and football games on TV; and airports clogged with family and friends flying home for the holiday.

Do you know why Americans celebrate it or how it came to be? Here are a few facts about the holiday that you may (or may not!) know:

While the holiday has its generalizations, it is far from the same in every house across America. From traditional to the exact opposite, Thanksgiving reflects the cultures and characteristics of each different family. 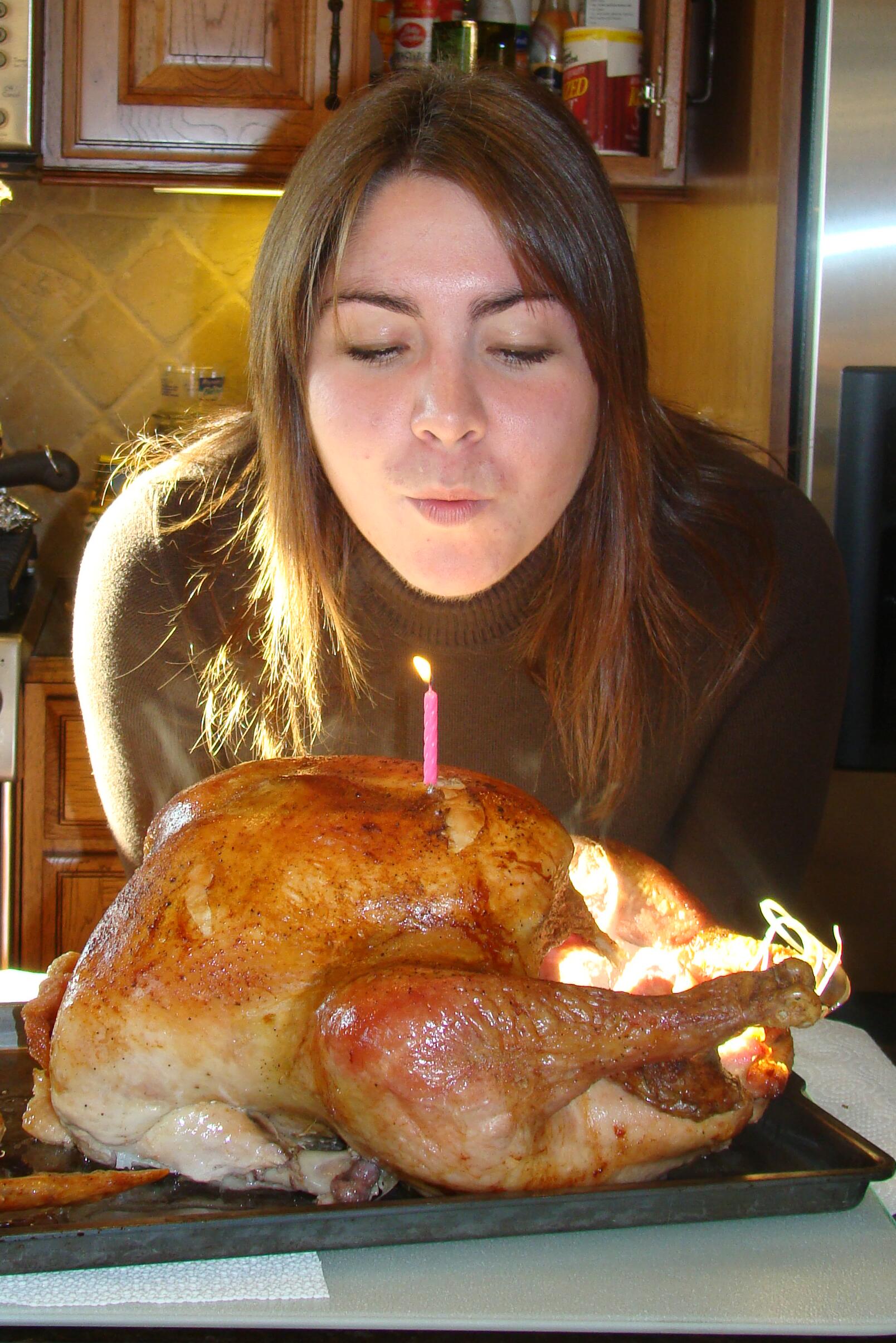 Maria Peske, an international student at Missouri State University, celebrated Thanksgiving twice; once with the study abroad office, and again with a family in Pennsylvania. “They made a traditional thanksgiving dinner for us, including the turkey (they baked five 20-pound turkeys), the stuffing, the pie, and everything! We watched parades on TV and then a football game! Altogether we had around 30 people…so much fun!”

David Wilson, an international student at Edgewood College, explained his Thanksgiving experience as an “American-Caribbean fusion meal from the traditional turkey to a deliciously bizarre goat curry.” His Jamaican friend’s family fused their culture with the American holiday.

Want to learn more? Here is a list of interesting statistics about the holiday!

If you’re lucky enough to be studying abroad in America during Thanksgiving, make the most of it. Overindulge in turkey, unbutton your pants to make room for dessert, cheer for your favorite football team, and watch the Macy’s Thanksgiving Day Parade on TV. But most of all, remember what the holiday is commemorating — from the small moments to those that change your life, always be thankful for what you have.