It’s International Education Week, “an opportunity to celebrate the benefits of international education and exchange worldwide” run by the U.S. Department of State and the U.S. Department of Education. University of Chester student and ISEP Ambassador Elaine W spent one semester studying abroad in Oregon at Willamette University and the next in Australia at University of Canberra. Elaine experienced reverse culture shock first hand, but realized that it might not be so bad to feel like a fish out of water in your own hometown.

Since it is International Education week this week, I’d like to shed some light on something I didn’t quite understand when I read it in the ISEP handbook: reverse culture shock. This term could seem odd to you. Especially when the handbook describes it as culture shock, but in your home country. If you haven’t experienced a study abroad semester or year, you may be thinking “how on earth can that happen?” I’m used to my home county and the culture it possesses. How can I feel disoriented in my familiar surroundings? Well, it’s definitely a possibility. I’d like to share my story and hopefully educate you a little on the term, as well as reassure you. 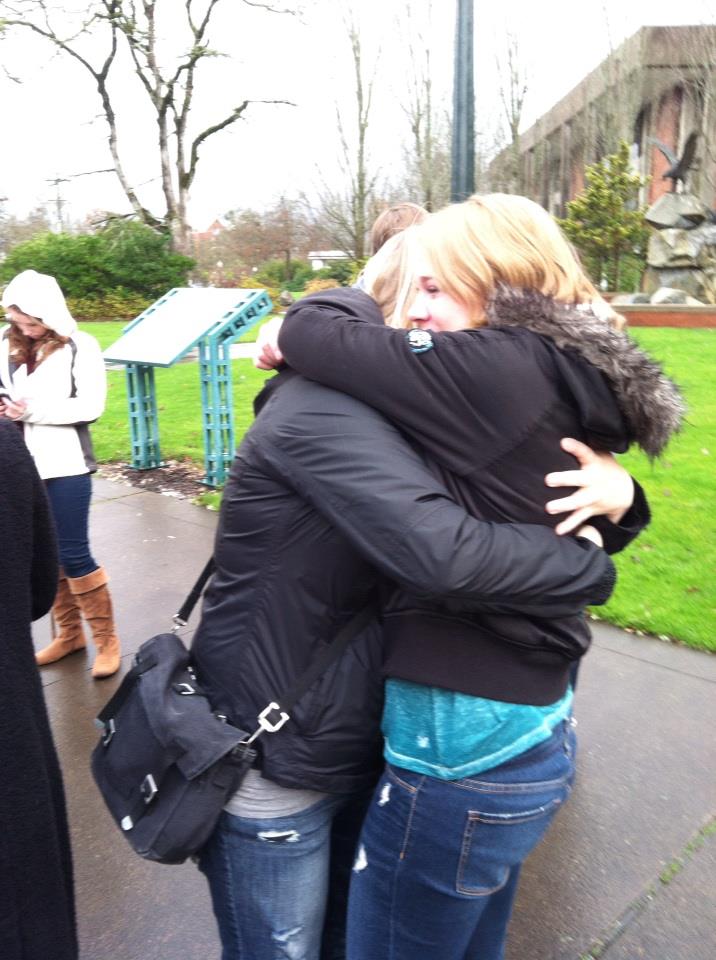 Once I returned home, I felt oddly unfamiliar with my surroundings even though I had spent 20 years in them.

I returned home after my year abroad around four months ago. Like everyone else, I had the time of my life whilst I was abroad. I met wonderful people, immersed myself in the host culture, and made life-long friends. But once I returned home, I felt oddly unfamiliar with my surroundings even though I had spent 20 years in them. I felt I had a piece of myself missing and didn’t quite know why. Reverse culture shock. I’m not going to lie to you and say everything was exactly the same at the home I’d left, because it wasn’t. My year abroad in America and Australia increased my confidence, my inter-personal skills, and my independence – as well as introduced me to people that I formed a strong bond with over such a small amount of time. Now that I don’t live halfway round the world, in the culture I learned to love, home doesn’t feel so homey anymore.

Reverse culture shock is something that happens because you’re not the same person as when you left. 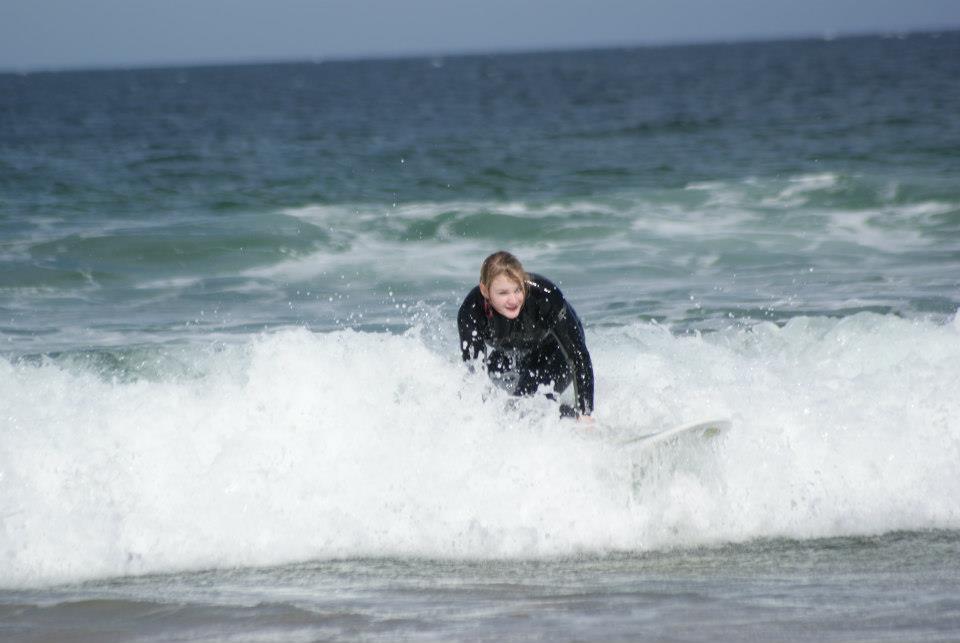 Surfing in Australia while abroad at the University of Canberra

However, I’m not saying that this change is bad. I’m saying that the experience of studying abroad allowed me to grow and mature in ways I didn’t know were possible. Reverse culture shock is something that happens because you’re not the same person as when you left. You’re more experienced, more culturally aware, and in some cases, a lot happier. So it’s normal to feel like something isn’t quite right when you arrive back home. It shows that you have gained something from studying abroad (apart from your tan or your Facebook friends list, of course). I think some of the reverse culture shock came from me missing the friendships I had formed abroad, so I decided to meet up with my friends from Germany. We had a whole day to catch up, so we decided the best way to do so was by drinking some Starbucks and good old German alcohol. Even though it was just one day, it made me realise that the bonds that we formed abroad wouldn’t disappear just because of the distance between us. It made me feel a lot happier to know that the oddness of being back home was just due to missing what I had gained.