The Phases of My Culture Shock While Studying Abroad in Japan

I’ve been interested in visiting Japan since middle school, when I became obsessed with Japanese anime and manga. It motivated me to continue exploring various artistic mediums such as animation, illustration, and even creative writing.

If I’m being honest, all these years of watching anime have made Japan feel very familiar. The short buildings, the nature casually coexisting with man-made structures and even the road signs that I can’t read-but probably say important things. I suppose it’s because Japanese artists use photos they’ve taken for reference in their work. The railroad I occasionally have to cross? That could be the same railroad I saw in an anime I watched a week ago.

Anime observations aside, I think I’ve truly settled into Japan–even though it’s only been 2 weeks. If I were to reflect on my past 2 weeks, I’ve completely blown through all the phases of culture shock! 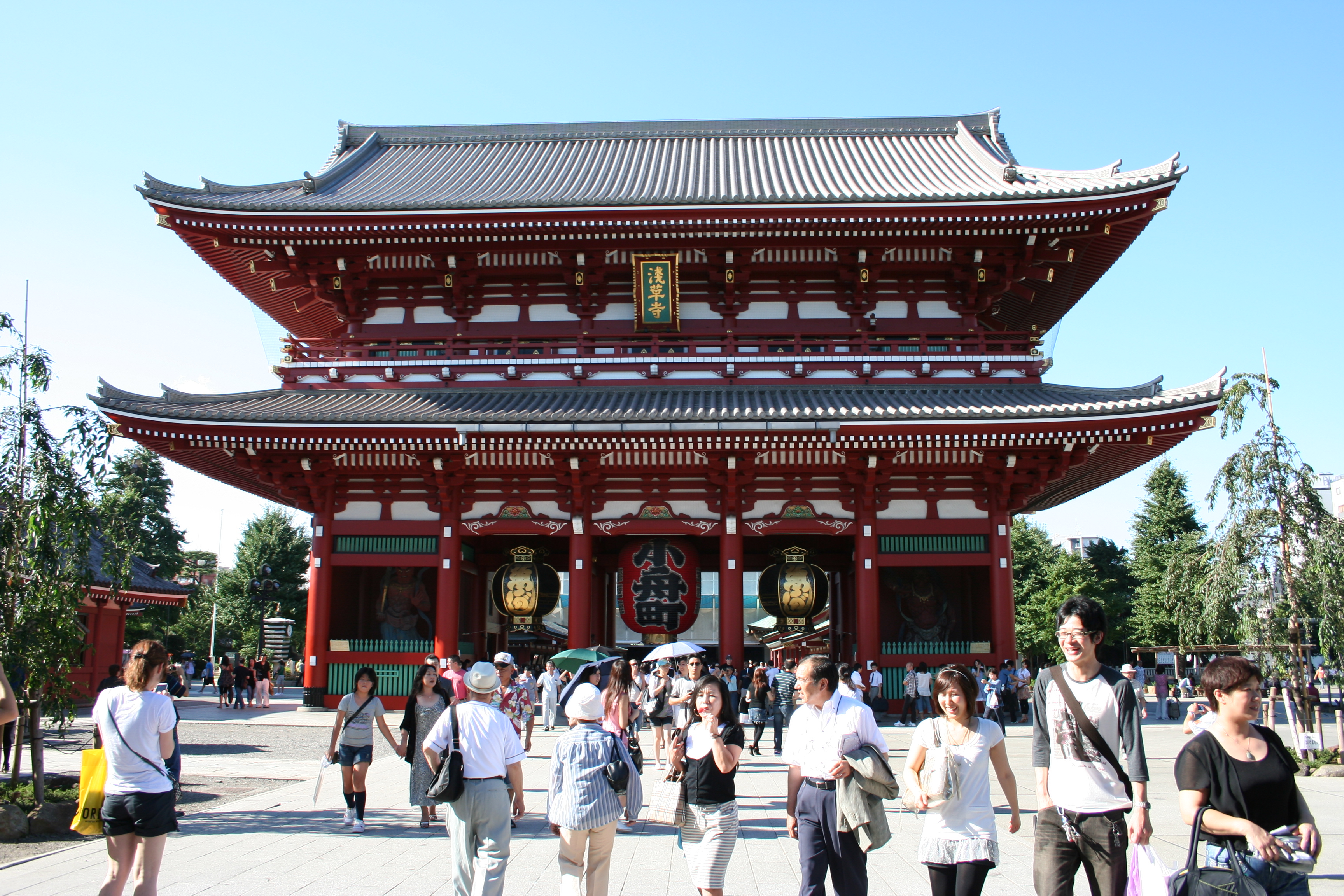 When I first arrived, everything was amazing! The trains, the food, the drinks, the scenery… I was in love with all of it! I walked around in the evening, amazed by the mild silence. I usually hate the silence of the countryside but I was in Japan, so that made it okay! Fortunately it’s not completely silent but it’s still quieter than I’m used to. I didn’t really speak to anyone aside from the occasional cross guard or 7/11 worker, and even then it was usually just “arigatou” and “ohaiyou” (thank you and good morning).

Despite being a picky eater, I was trying new foods and drinks without a second thought, simply because it was “Japan-made” food and drink. I even ate gizzards! I’d never eat gizzards in America. 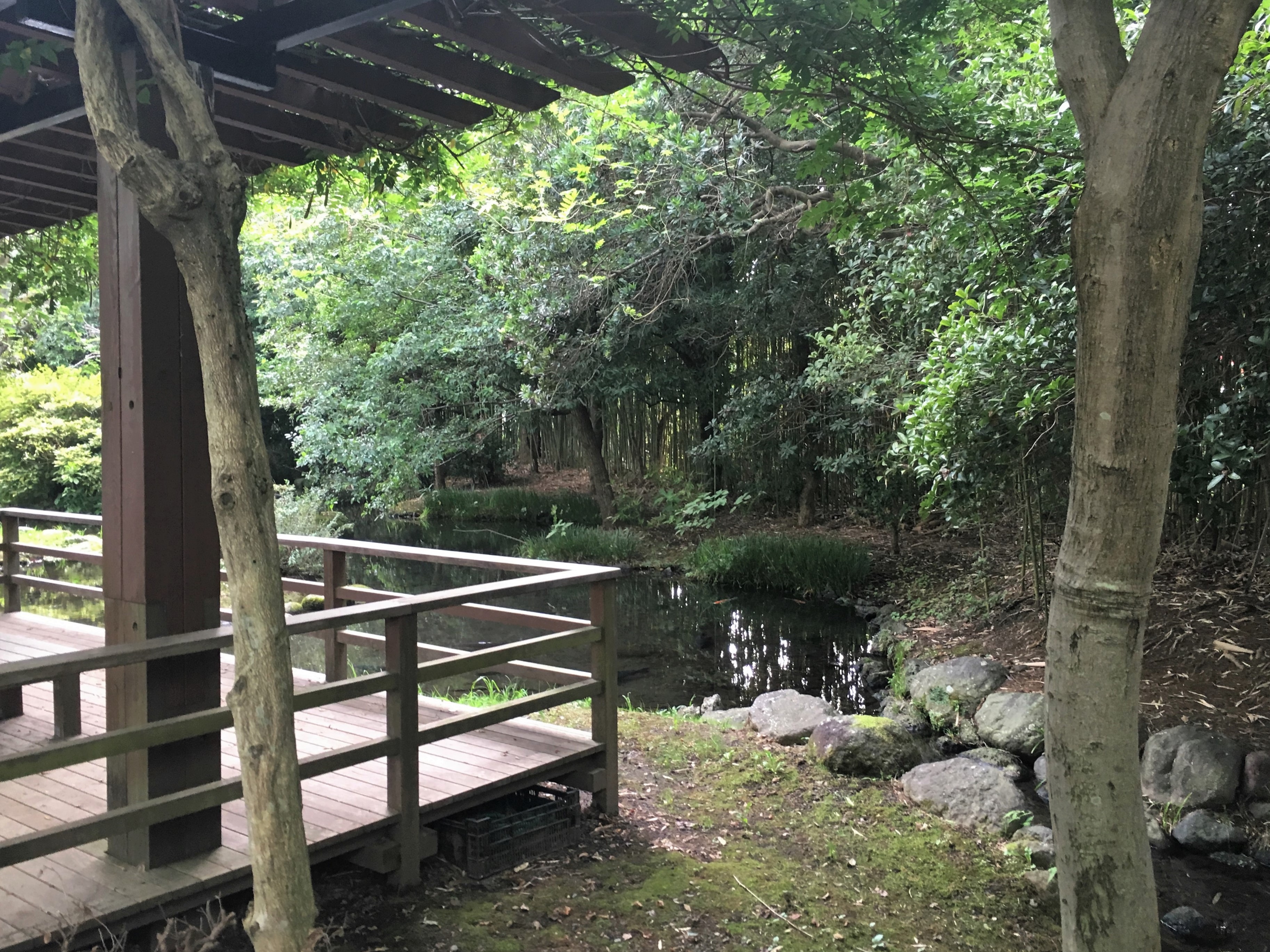 A few days into orientation, my frustration was slowly growing. Talking to people was hard, and it was stressing me out because I felt like I was inconveniencing anyone nice enough to try and talk to me. I got to a point where the people I spoke to would compliment my Japanese, and I would just think they were lying and being polite. All the tours and walking around was also annoying, mostly because I wasn’t used to walking 4 miles a day. Don’t get me wrong, the tours were fun, but I couldn’t help but be annoyed.

I think my frustration phase probably peaked about a week in, when I missed a package delivery. That’s already annoying enough, but I was getting really stressed out because I couldn’t read the package slip (and Google translate wasn’t really helping). So I couldn’t figure out how to receive my package, and when I finally did figure it out, I just kept running into problems: I didn’t have a valid phone number, thought I selected the wrong time in my panic, etc. Can you imagine crying over a package of pillows that was set to be redelivered the next day? Yeah… Peak of frustration phase. 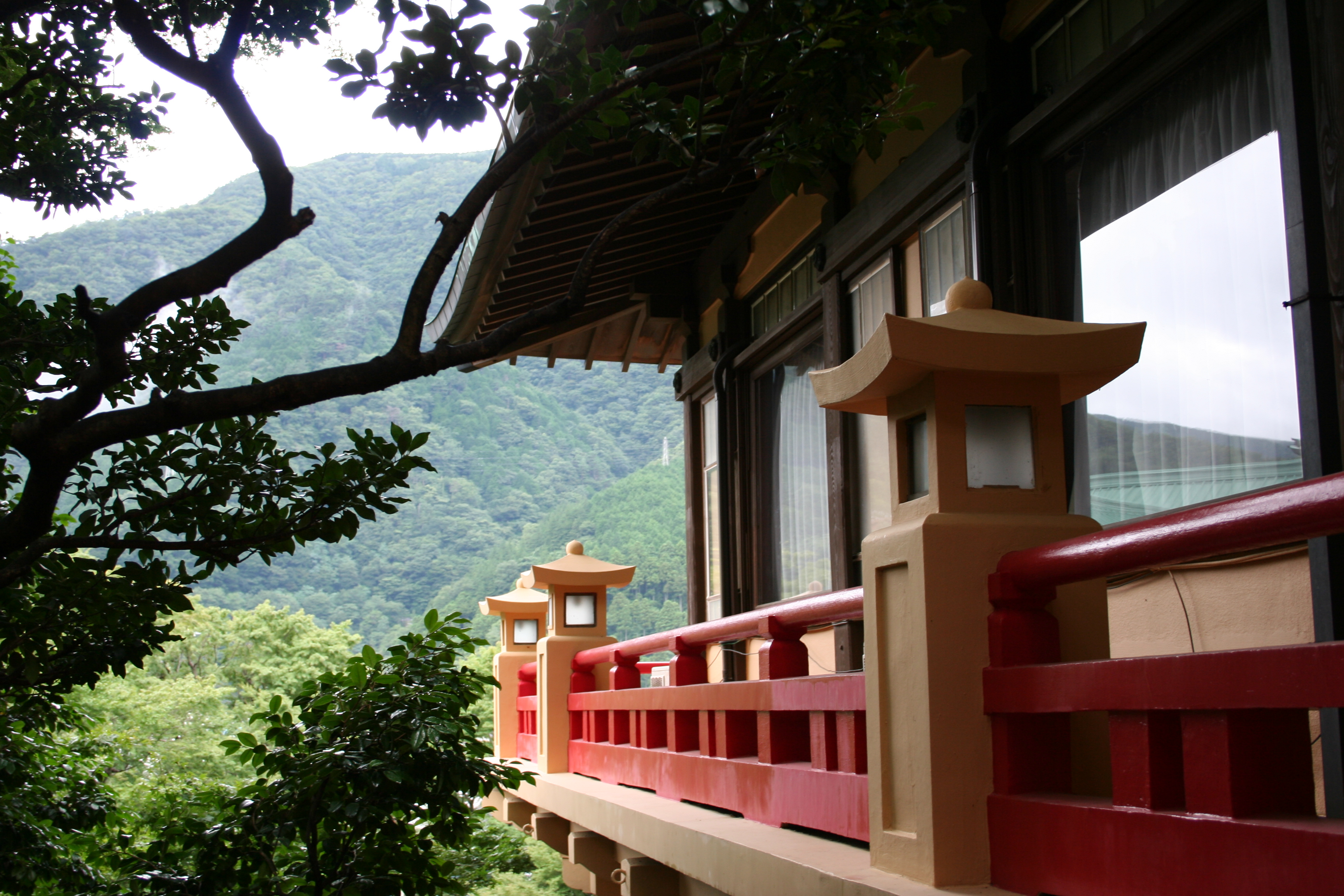 These two phases really blended together for me. Instead of being frustrated with the things I couldn’t understand, I just laughed about them. Japanese was the first language I fully dedicated myself to. It’s definitely a hard language to learn, but I have a lot of fun with it. I find it’s best to think of things this way: “It won’t kill me if I don’t understand something, or if I flub something. Plus, if I live, it makes for a funny story.”

There have been lots of moments where I bought something, and it ended up being something else entirely because I couldn’t read the package. And even more moments where I’ve made a wrong turn (or walked into the wrong building entirely) and have to make a U-turn.

The funniest moment so far is when I got into an elevator that was going up, but I pressed a floor that I needed to go down for. Of course it goes up anyways, but it also reset the keypad completely – so it never went to my floor. Even more people got on, so I could no longer reach the button and I didn’t know how to ask. So, I ended up riding the elevator for 5 floors that I didn’t need to be on! Wild, right?

Despite the trials and tribulations of the past two weeks, now that I’ve quickly gone through the phases of culture shock, I can definitely say that I love being in Japan and learning every day. 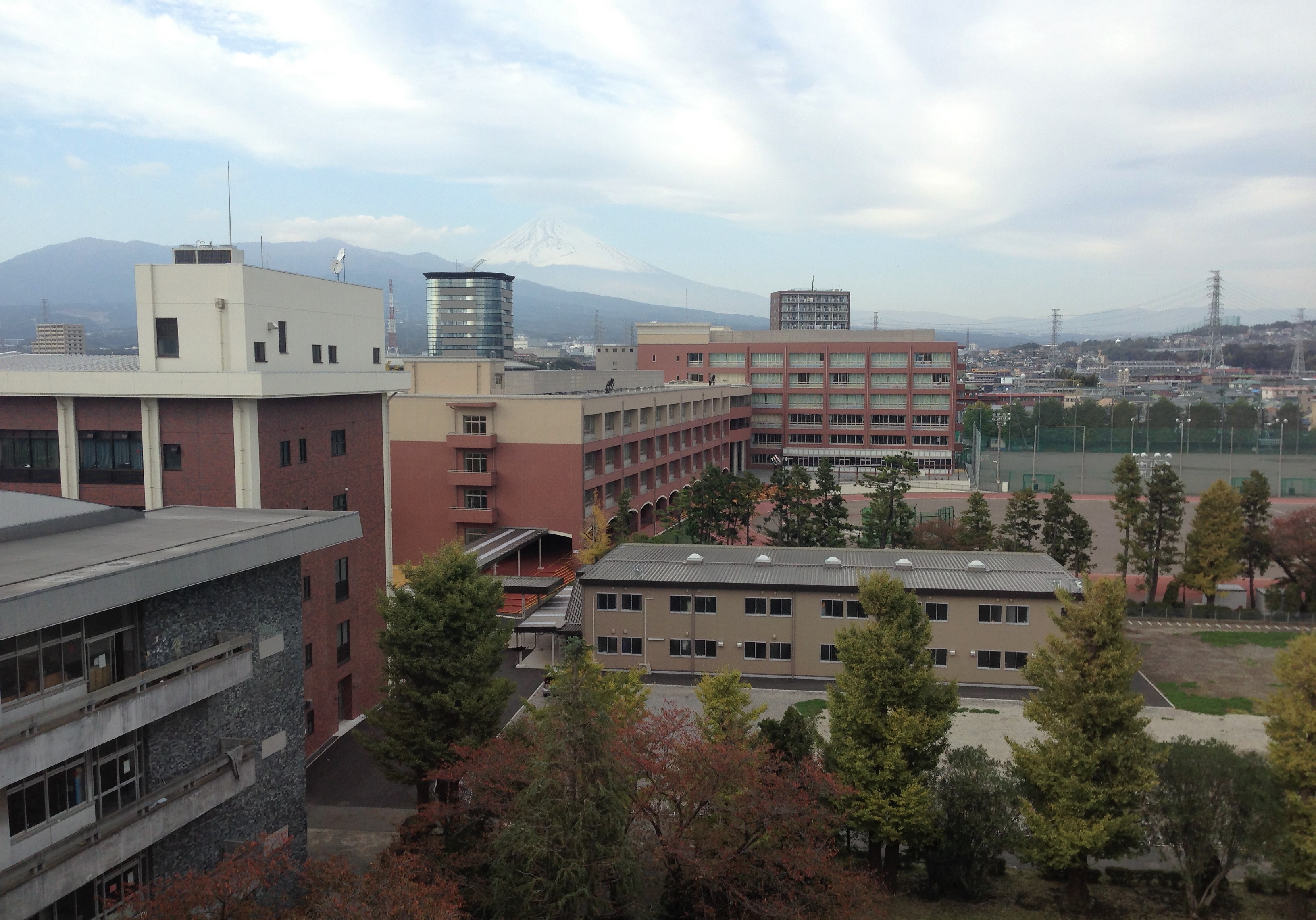 Wolfie is studying abroad with ISEP at Nihon University in Mishima, Japan from Hampshire College in the U.S.

Blog Study Abroad in Alaska: Six Essential Clothing Items to Pack Here are things you definitely must pack in your suitcase to stay warm and dry in the beautiful temperate rainforest while studying in Alaska.