How My Study Abroad Instagram Life Isn’t Quite Reality

ISEP student Blue C. is a part of ISEP Voices Spring 2016. She is an exercise science major from Marshall University, and is currently studying abroad at the University of Chester in the United Kingdom. Follow along with her on Instagram.

Okay, so everyone has seen those travel Instagrams and blogs that are just too beautiful to be true. They’re the pictures that give you wanderlust and make you a bit jealous because you’re sitting in your bed with a bag of chips watching Netflix. The thing is, it’s all a lie. Yes, there are beautiful places and sometimes pictures can capture some pretty amazing moments, but nothing is as perfect as it seems. Here are some of my Instagram posts from the last five months, but this time, there’s a little bit more truth. 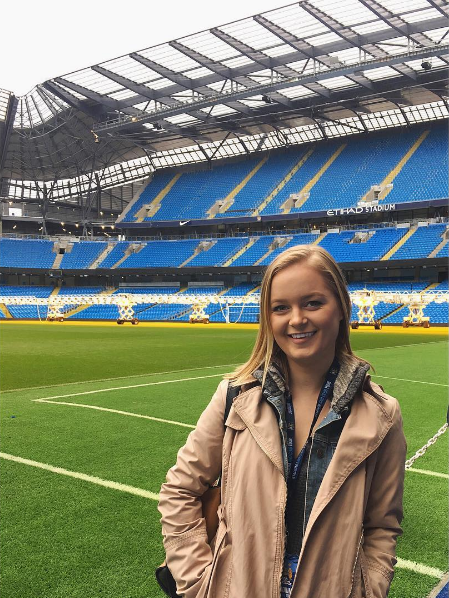 “Going to a football stadium for class is pretty groovy.”

I’d say this trip was pretty cool. I got to walk around an empty stadium, press rooms and locker rooms, but here’s the truth. I did not know a single person on this trip. I spoke to one person for the entire five hours I was on this trip and that was to ask someone to take my photo. Not only that, but it was raining all day. I’m being rained on in this photo. 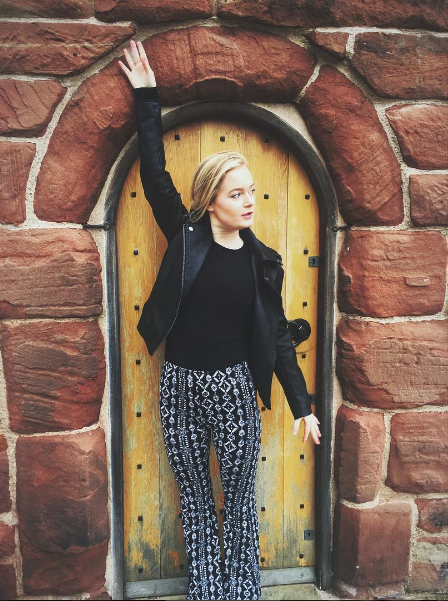 “When you discover they used to make doors in your size.”

I really did put my arms up like this because I thought it was awesome I could touch the top of the door frame. When I put my arms up, I hit the stone and tower dust flew into my eyeball. Then, since I was partially blinded, I walked around in pain for the next thirty minutes. 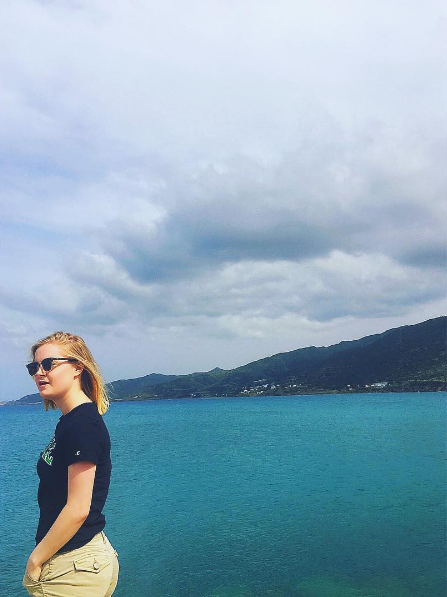 “You can’t see it, but I risked my life climbing these rocks in flip flops

For a second I really did think I was a goner while climbing these rocks. I slipped into a crevice, but don’t worry, I saved myself. Since I was climbing these rocks alone, I had no one to take my photo. So I set my phone on a rock, except it wasn’t really a rock. Think of a wall with one stone out slightly further than the one above. With any luck, my phone would fall into the hole right below and be lost in the ocean forever. So this is me quickly looking calm, while actually freaking out that I may never see my phone again if I didn’t grab it within seconds. Gotta risk it for the biscuit. 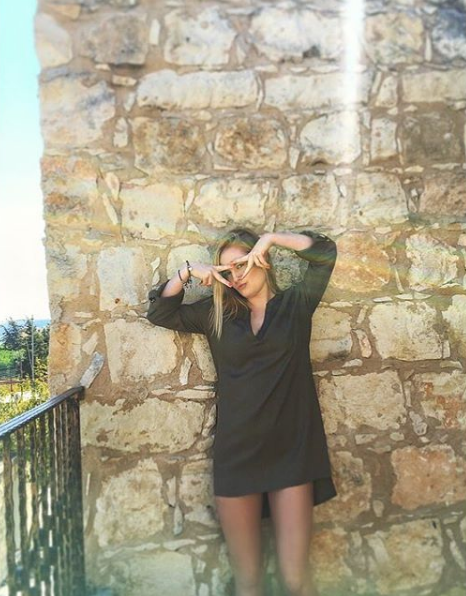 “Peace out Cyprus, Next stop: London”

Except my next stop wasn’t actually London, it was my third stop. I just didn’t think it would sound as cool to say “Next stop: Worcestershire, Evesham and then London.” Also, this is another case of using the camera timer. Except this time I had nothing to lean the phone against, so it’s propped against a roll of toilet paper on a wall. I kid you not, toilet paper took this photo for me. At least I’m resourceful. 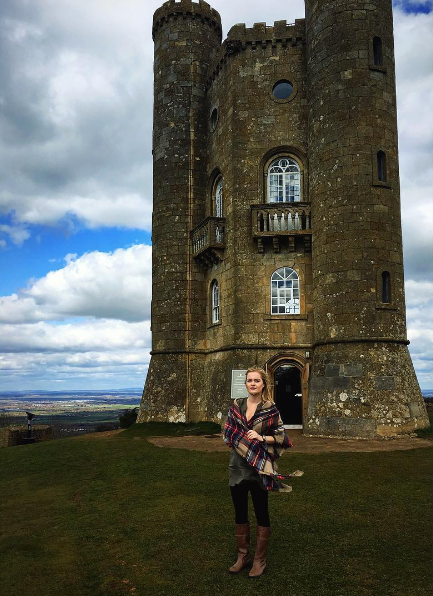 “Perpetually trying to master the wind.”

That’s true, the wind makes taking a nice photo very difficult sometimes. See that tower behind me? I didn’t go inside it. I had to catch a train and the tower cost money. The tower was really rad, but not rad enough to pay to go inside. Plus, it looks cool standing in front of it, pretending there aren’t 50 other people around. 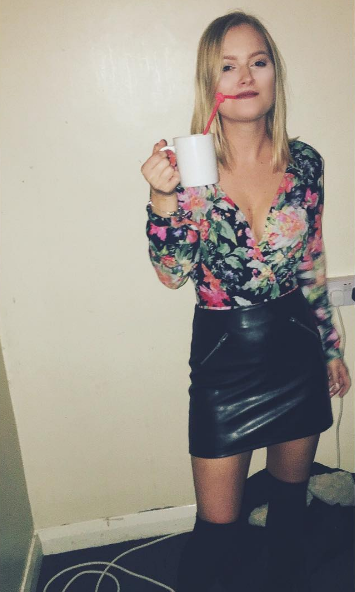 I’m not quite sure you could consider the contents of that mug a cocktail. Plus, the only reason I’m using a mug is because it was the only cup I could find in our building that was clean. Shoutout to you if it was your mug.