Let’s call this a comparison regarding waste in Latvia and Alaska. Truthfully? I am rather shocked. As someone who cares greatly about the environment, going minimal, if possible, zero waste, the wastefulness that greeted me in Alaska was hard to accept. I don’t mean to condemn. I merely wish to point out a few things to pay attention to - all for the preservation of the beauty captured here. 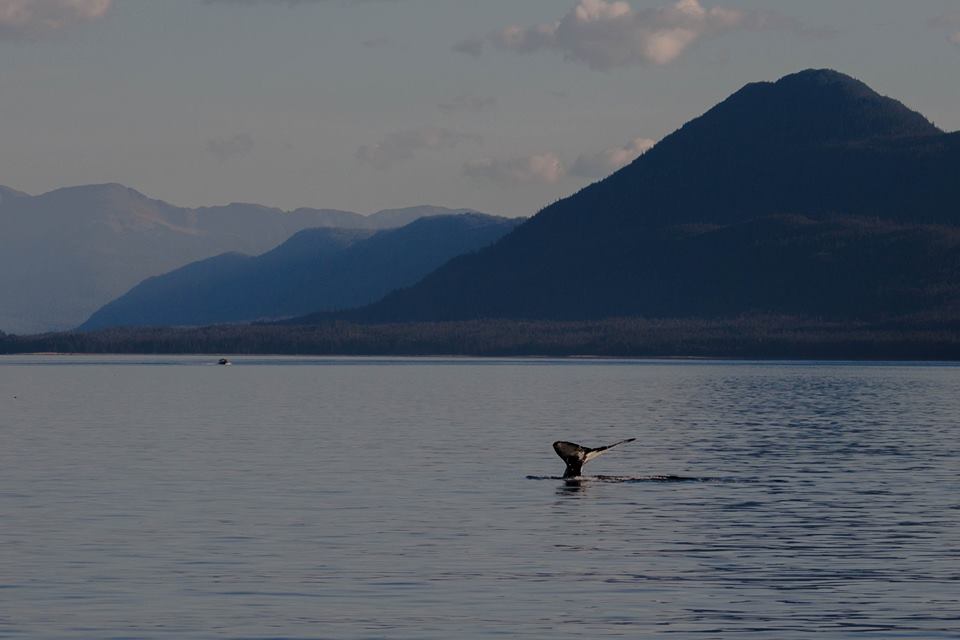 In Latvia, supermarkets do have plastic bags, sure. They are mostly located under the register for one to take, or one can ask the cashier if one needs a bag. Here, they have an open bag ready for the cashier to bag away - there is no question whether you need it, the cashier just starts putting the stuff in the bags. I have to LOUDLY indicate that I have my own bag. Then, they also ask “Would you like it double-bagged?” If only mankind could invent a material that doesn’t rip easily to prevent producing as much plastic… (end of sarcasm). Reusing plastic bags? I’ve seen people unload their groceries and throw the bags in the garbage. Yes, not even as a garbage bag, but IN the garbage.

The university cafeteria. Full of foam containers. They do ask whether you’ll be eating here or is it to-go. No, they won’t put the food on a plate if it’s dine-in. The only difference is that the plastic container will have foil inside if it’s to-go. Absolutely mind-boggling. Genius idea: a PLATE. And proper cutlery. 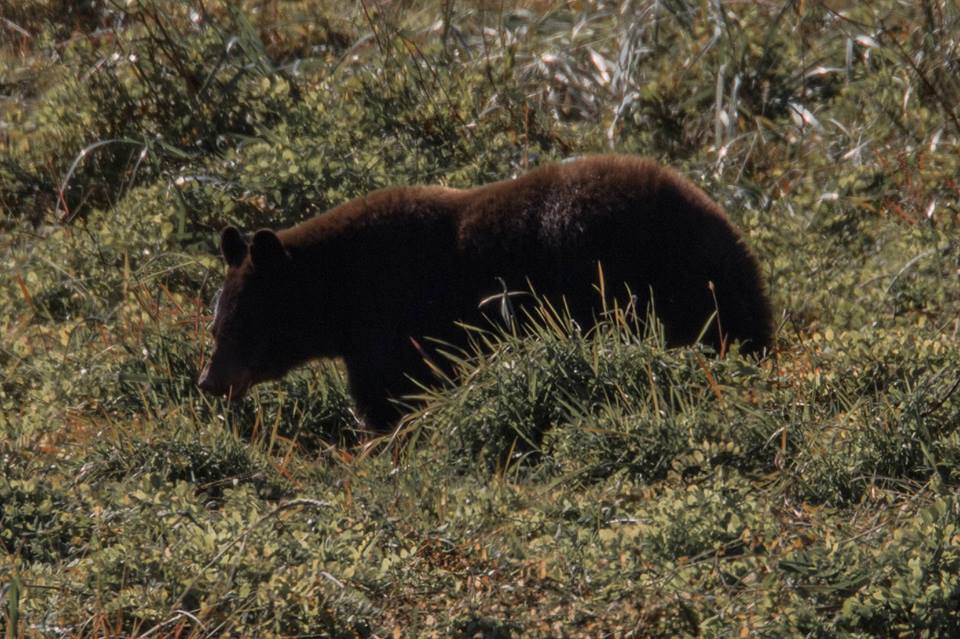 Latvians do have a history of starvation and not wasting any food excessively, true. Mold on top of the jam jar? Take a spoonful out, eat the rest. And so on. Here, I’ve seen half a pizza or a full box of popcorn thrown in trash. Why? Because it got cold. Let that sink in. Also, a lot of food expires and gets wasted because of the huge packaging. I buy the small yogurt tubs. Which are over a kilo. I haven’t bought a single loaf of bread because the smallest one is around 600g. In Latvia, the biggest one would be 500g. If one does not have a large family, it is nearly impossible to consume such quantity, so naturally, the food ends up in the garbage bin.

We do have recycling containers on-campus. However, the one we have in the dumpster is plastic + paper together. Now everyone knows that in order to be recycled, these have to be separated. So, we’re making the job at recycling factories more difficult because we can’t be bothered to add an extra container? Where is the logic in that? 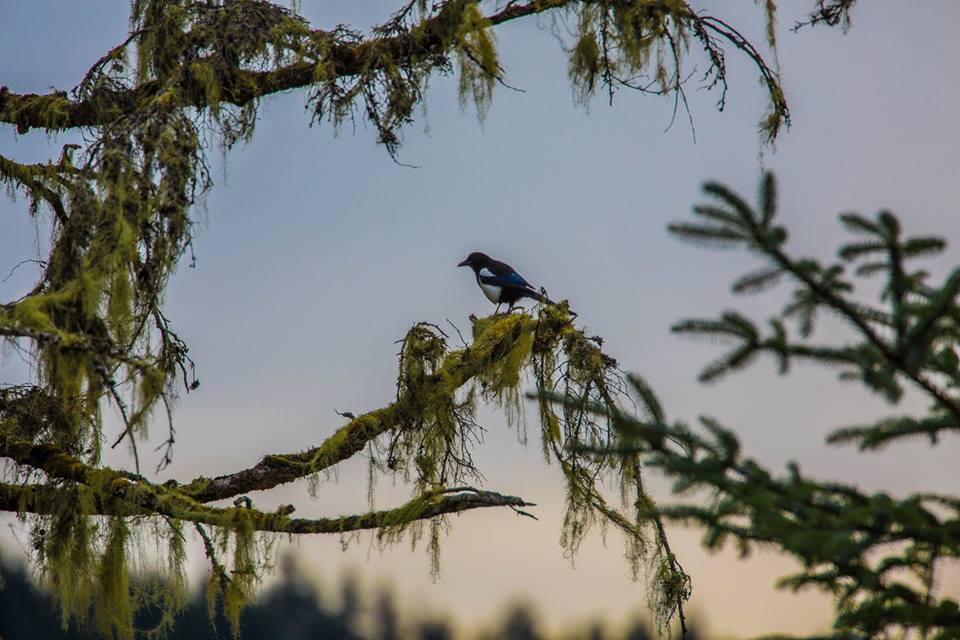 Of course, I appreciate a ride to the grocery store. It is around 8 km away. But it seems that everyone drives everywhere. I’m talking a drive down from housing to campus (it’s a 10 minute walk max). Plus, most people have huge cars or trucks that devour gas.

A lot of lights are left on all night. The excuse I hear? “Oh, but we’re not paying for it here.” Sad. Downright sad.

As I said, I do not mean to condemn. However, regarding the issues I mentioned, it is clear that Latvia, and Europe in general, are more mindful when it comes to waste. Is it the spread of consumerism, is it something else? Some food for thought. Please don’t throw it away. 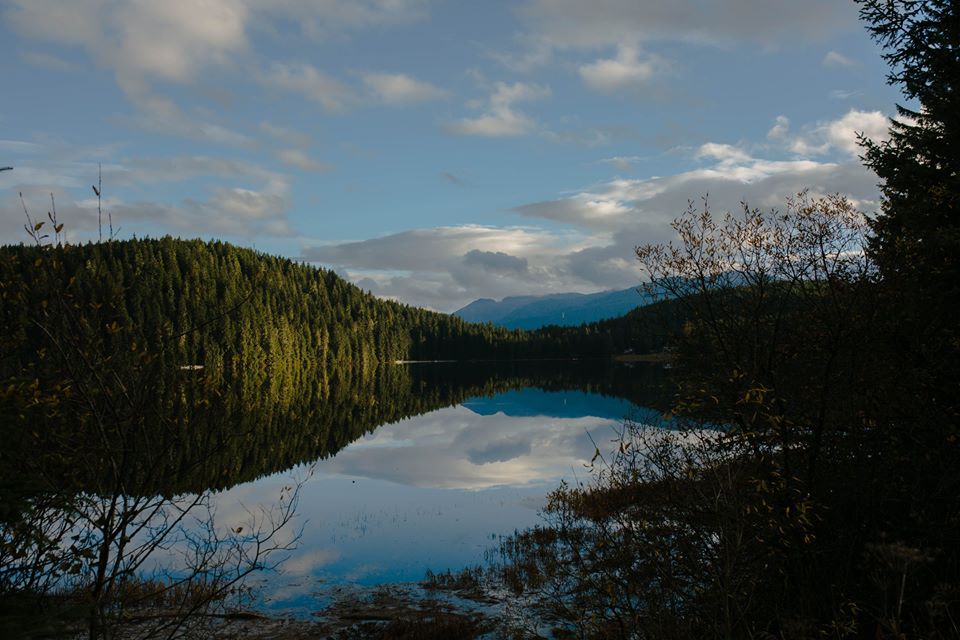 Blog 5 Feelings You’ll Have When Your Time Abroad is Halfway Over Your time studying abroad will be full of emotions and will be over before you know it. If you’re considering studying abroad and having some doubts, allow me to tell you about how you might feel once you’re halfway through your time abroad.