It is an inconvenient truth, and a large part of the population will likely deny it or talk it down, but in many Latin American countries women can face underlying machismo every day. This should not stop anyone from discovering the incredible wonders of this part of the world and get to know its kind and warm-hearted people. Allow me to share some of my experiences with you as a German student studying abroad for the year in Ecuador and some basic advice on how to settle in and get comfortable. 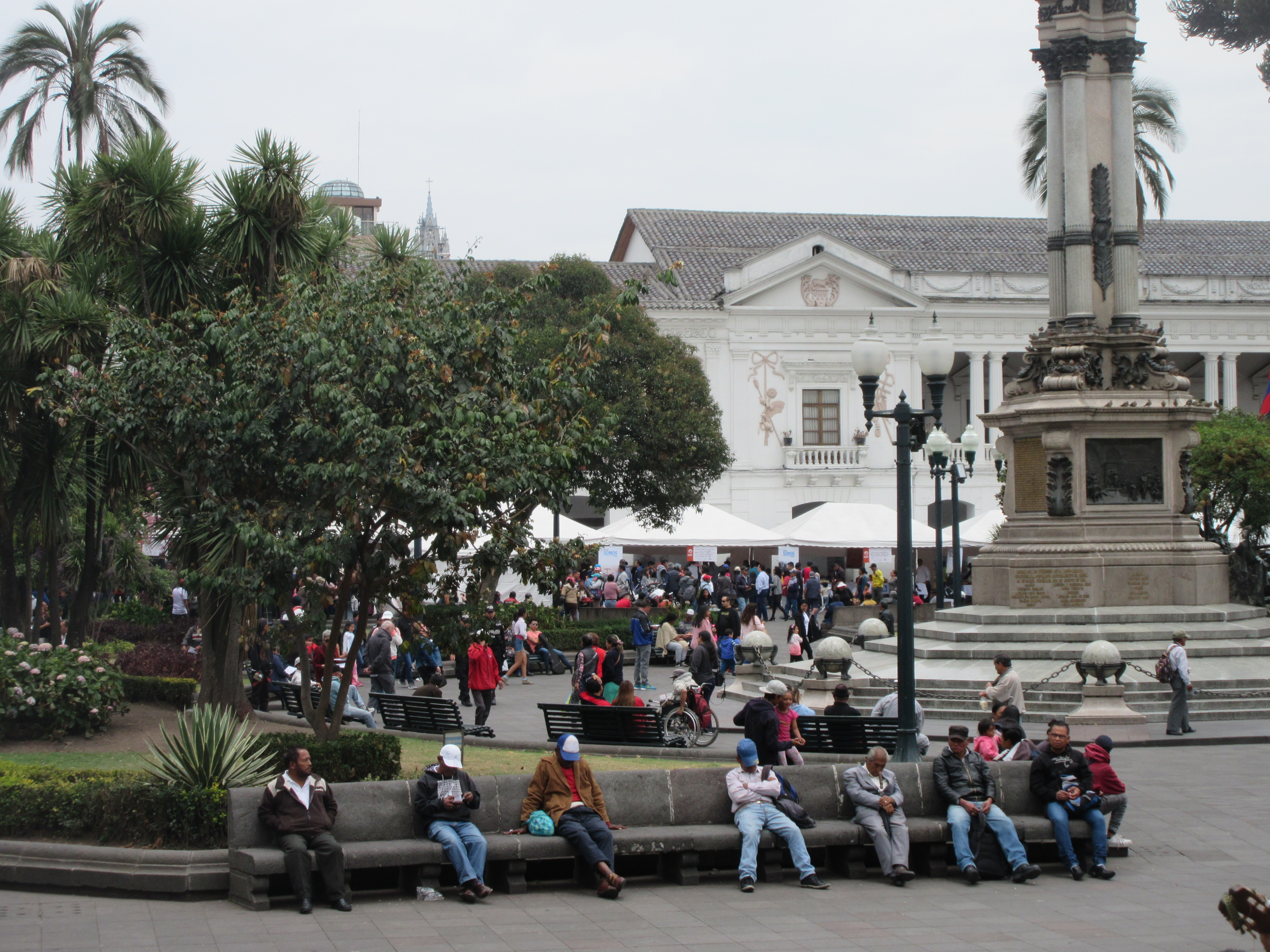 Machismo is, very simply put, an exaggerated masculinity, or an assumption of male superiority, which is based on a clear cultural and social gap between what is considered female or male. Traditional gender roles in Latin America dictate that public space is a male domain. This mindset is more or less harmless. In total I have spent about nine months in South America and no one has ever done me any physical harm (knocking on wood). However, I have often been treated in ways that made me feel uncomfortable and sometimes angry. Most commonly, staring and cat calling. While this might not even sound like a problem to some, this habit is objectifying! 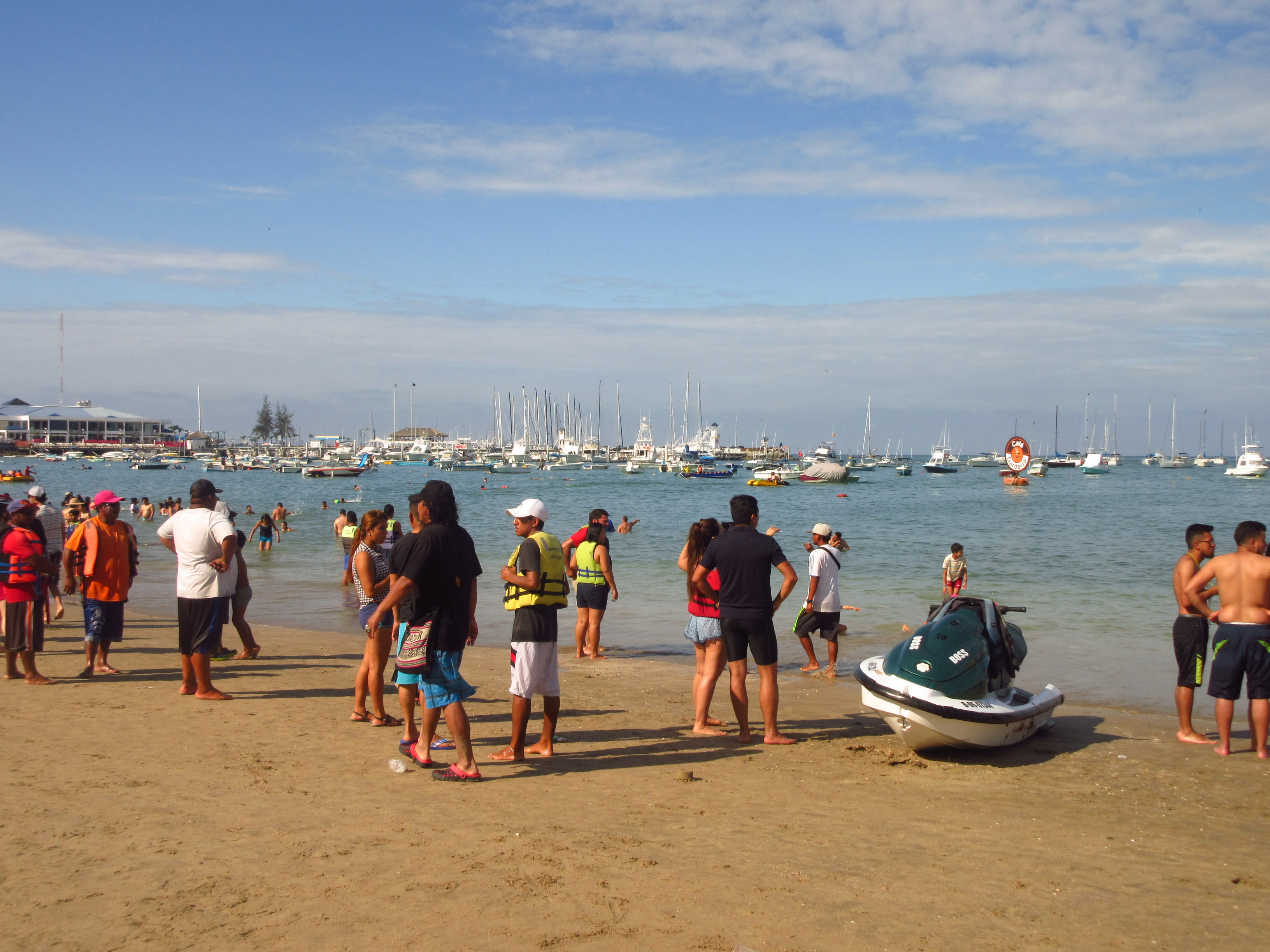 Being stared at can be particularly hard for us female exchange students, not only as women but also as foreigners and therefore likely to draw even more unwanted attention towards us. Because we look different, talk different, think different. I am a 23-year-old white woman from Western Europe with a feminist world view studying in Ecuador. I come from a world away, so some cultural clash is inevitable.

As simple as it sounds, the first and most important (though maybe hardest) step is to acknowledge. I’m asking you (and myself) to not judge too harshly! People grow up with different world views and that is okay! Just because you think something is “wrong” does not mean it is for everyone. It’s a matter of socialization and context. So be culturally sensible. It is very easy to offend people without intending to. For example, many women consider it their joyful duty to raise children and reign the kitchen. Acknowledge that machismo results from a certain traditions and cultural consent. 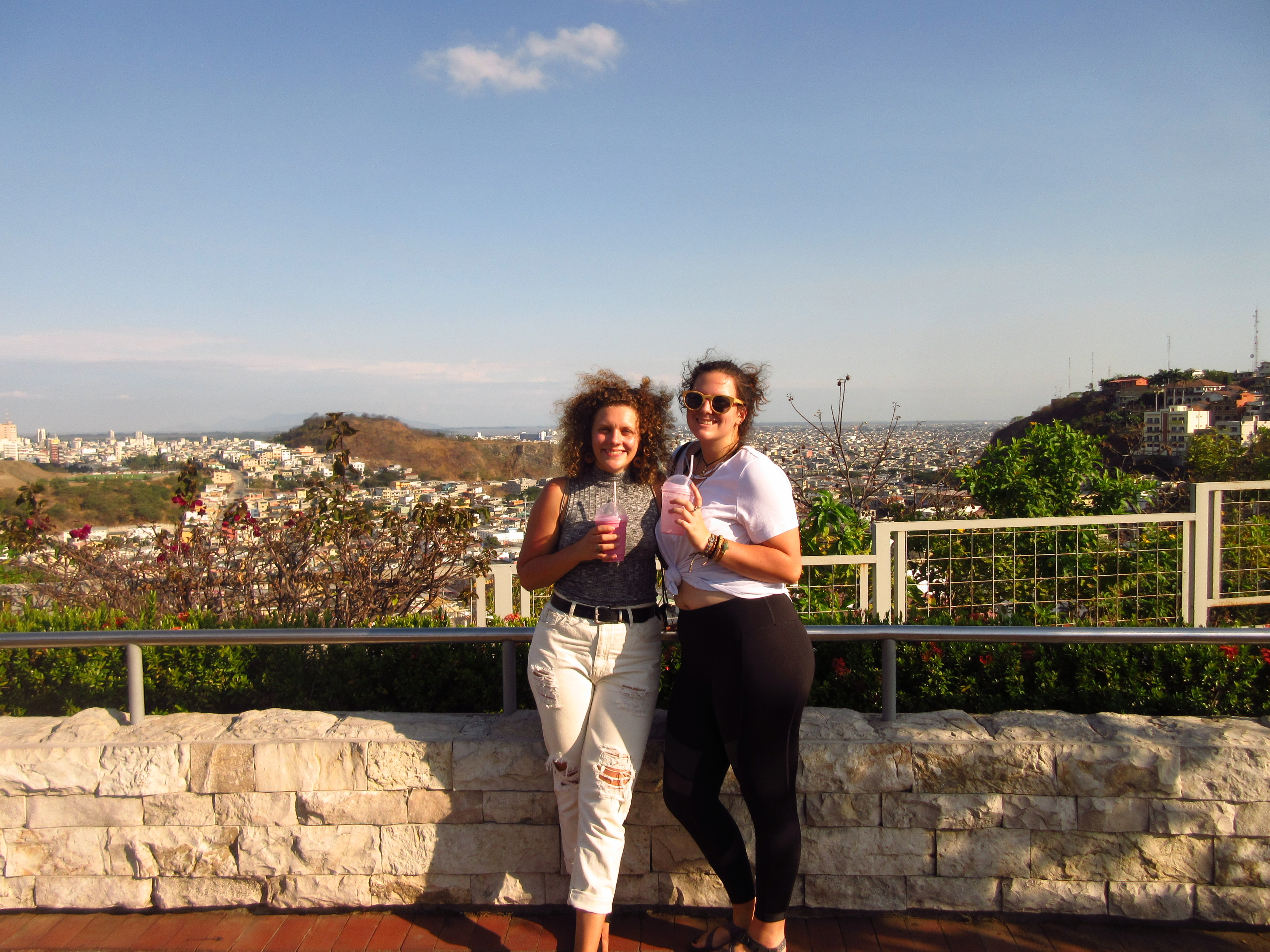 However, this surely does not mean you should accept harassment on the streets or situations that make you feel uncomfortable as culturally determined. Most locals advise me to just look away; to ignore. Personally, that makes me feel vulnerable, so I usually give back a disapproving glare, with my chin high up. But everyone’s experience is different. Arrange yourself and find your own way of appropriately coping with machismo. 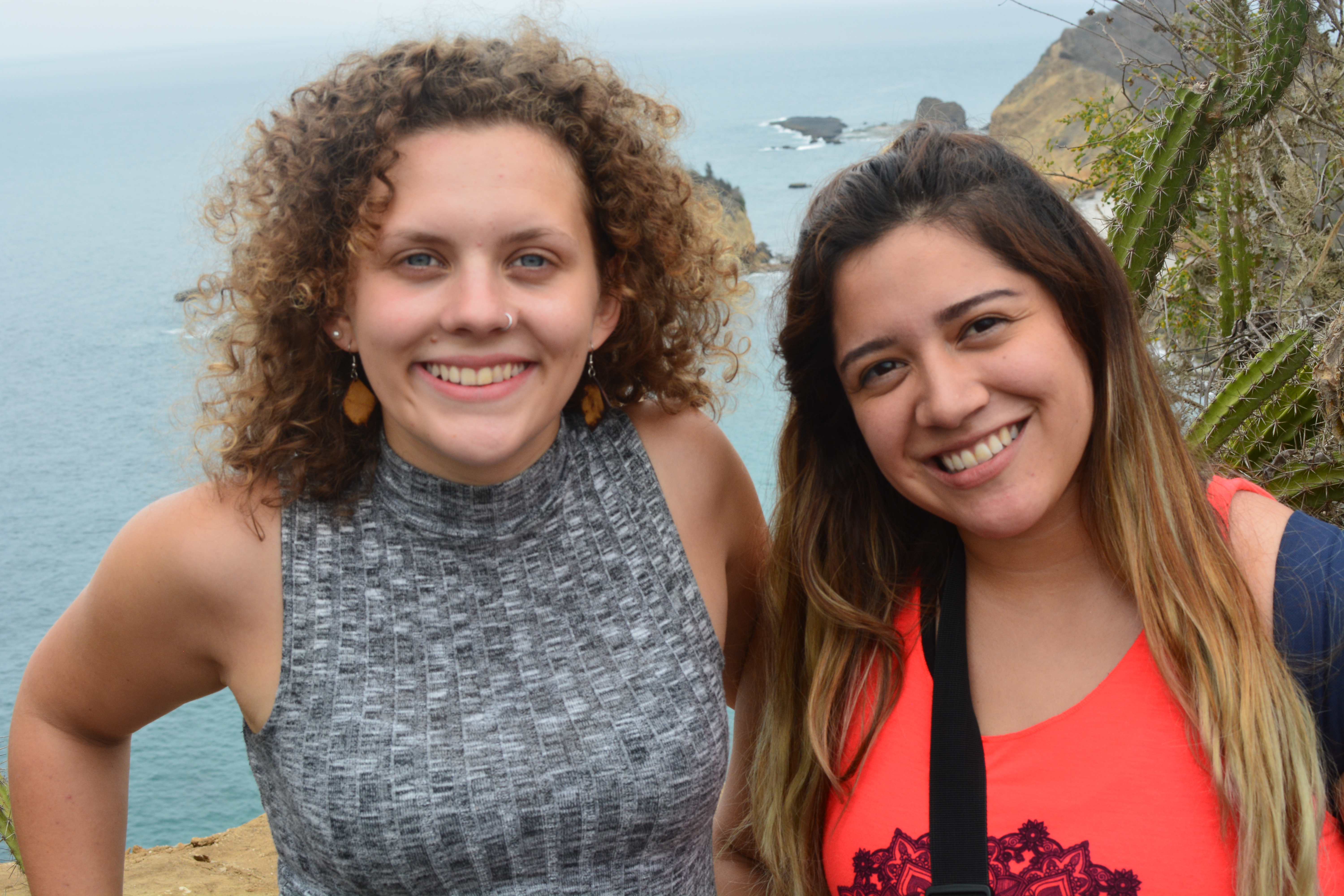 Another important point: I advise you to communicate your problems! Stand your ground, and make clear what is acceptable for you and what isn’t. Explain why this is so. Because let’s face it, you won’t be the one to single-handedly establish gender equality while studying abroad. But you can set an example for empowered women! You can be the one to throw in a new perspective! Or open a door for those who silently feel the same way. Especially at universities people are generally open to new opinions as long as they are laid out for them reasonably.

So stay safe, strong and sensible.

Blog Study Abroad in Italy: Learning Italian from Scratch As someone with no prior knowledge of Italian beyond “buongiorno” (good morning), finding a program that allowed me to start from the basics was perfect.