5 Reasons Why Vigo, Spain is the Best Place to Study Abroad and Live Like a Local

While on a bus ride to Portugal, I happened to sit next to another exchange student from the U.S. that was studying in Pontevedra, Spain, a smaller town close to my own host city Vigo (at Universidade de Vigo). Soon enough we began talking about the reasons we chose to study abroad in this relatively unknown part of Spain, and she told me this region is like the Spain of 20 or 30 years ago. Galicia has historically grown and devolved at a slower rate than some other parts of Spain, in a situation similar to what I am familiar with some parts of the southern U.S. While this region may not have large international airports or big global cities, Galicia has something harder to find: authenticity.

Here are five reasons Vigo is the best place to #LiveLikeALocal!

The pace of life seems slower in Vigo, the days are long and the nights even more so. There is an emphasis on time well spent as opposed to the frantic rush I am used to during the school year. Furthermore, there is a preference for quality over convenience. It can be seen when families buy dozens of oranges to make freshly squeezed juice or make trips to the local bakery to buy freshly baked bread every day. The Spanish know what’s good and they don’t mind taking the time to get it. 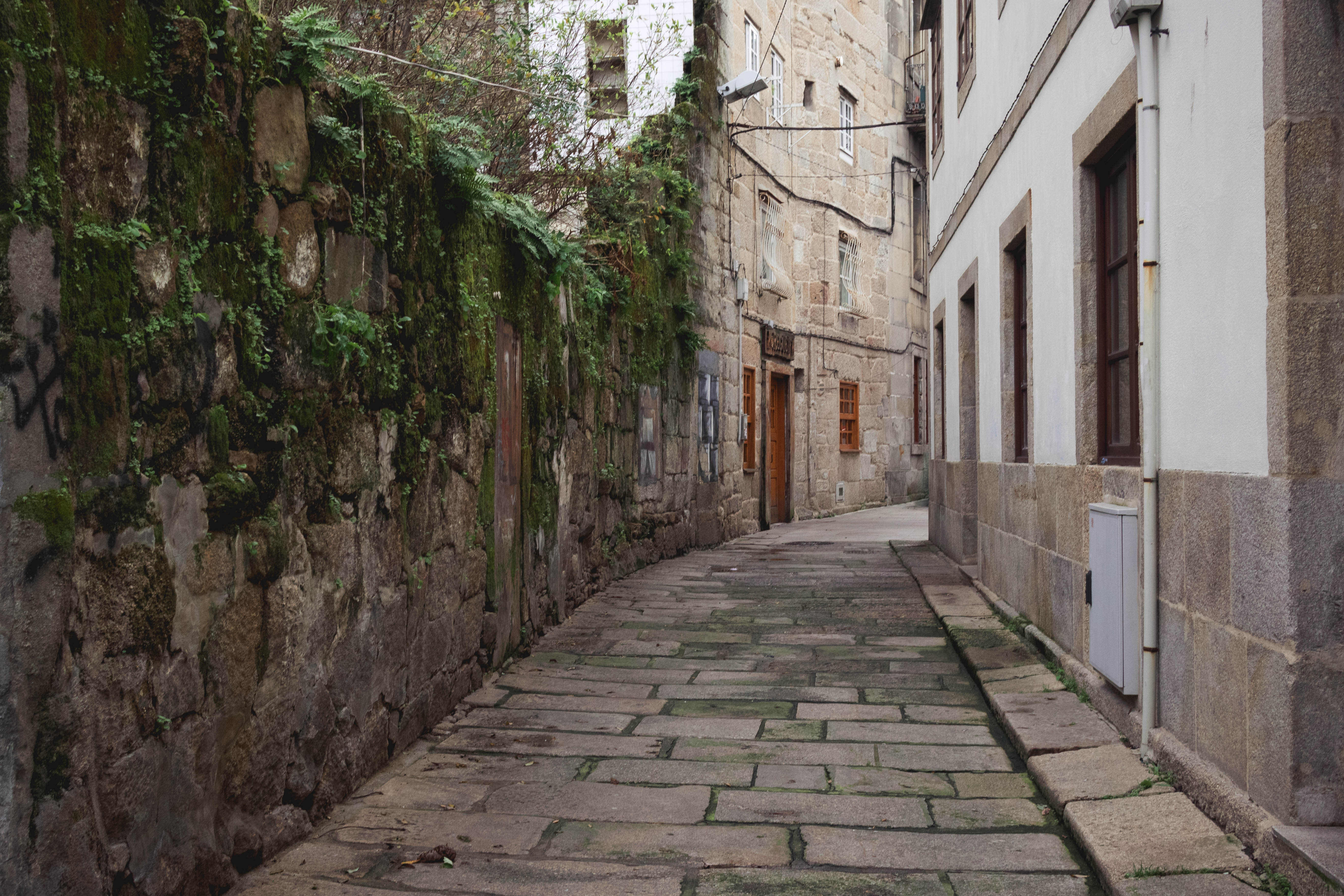 The food in Vigo is another important factor that adds to its authentic Spanish charm. Vigo, a city of about 300,000 people has almost the same number of McDonald’s as my small town of 8,000 in Virginia. While it’s hard to avoid aspects of globalization, it’s easy to see that the people of Vigo aren’t sold. Instead they prefer the slower, more traditional cafeteria: coffee house in the morning, restaurant during the day and a bar at night. Here you can order a glass of local wine, which usually comes with a free tapa by the way, and talk with a friend for hours. 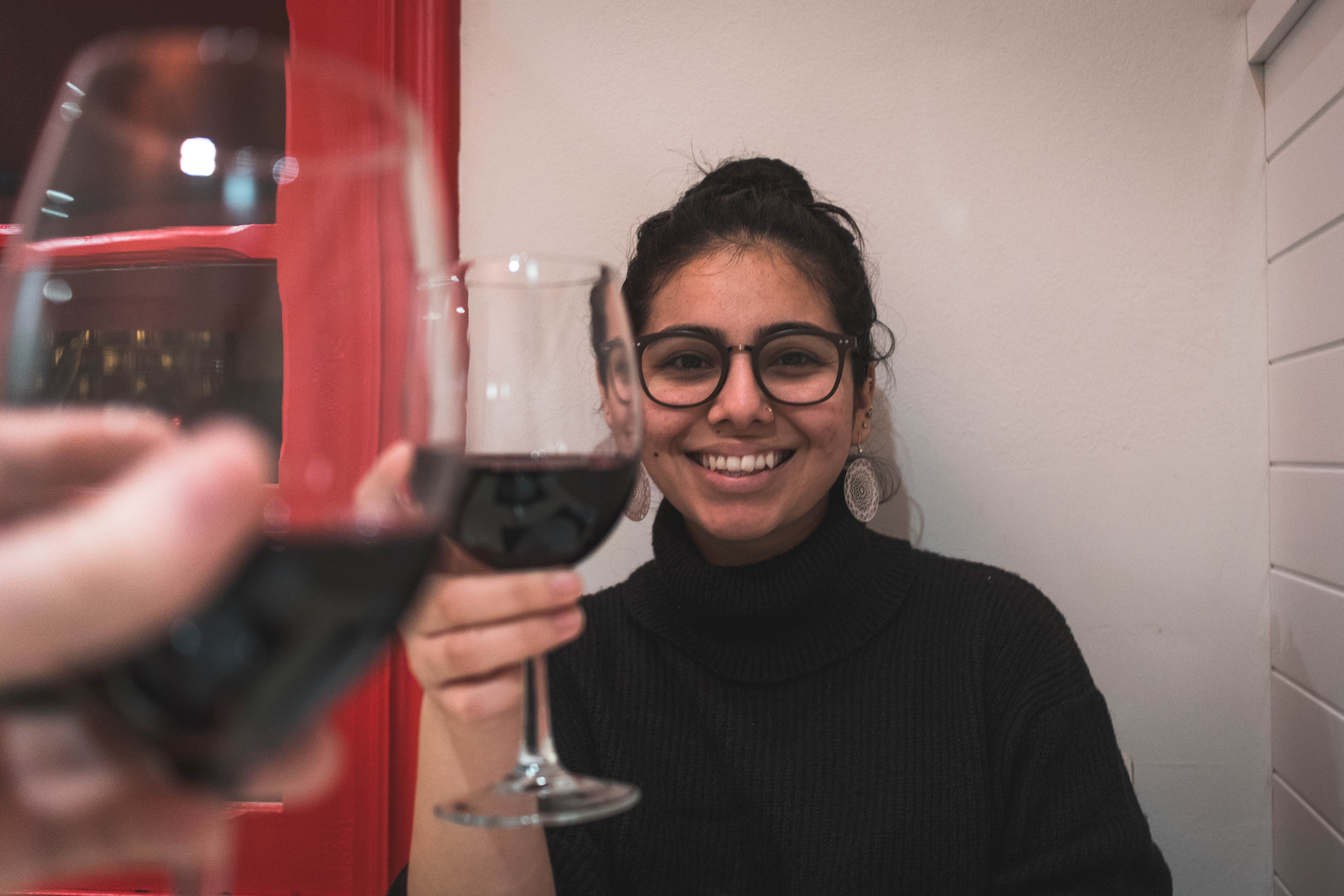 Compare Vigo to a city in the U.S. of the same size and you will find that it has approximately 254 times the nightlife (very scientific, I know). Here you can find bars in the beautiful old part of town and chat with locals who are hanging out in the old cobblestone streets. Finally, if you want something more, you can head to the night clubs, which only start getting busy around 3 a.m. and listen to an eclectic mix of English and Latin music. Just don’t expect to be home too much before 7 a.m. 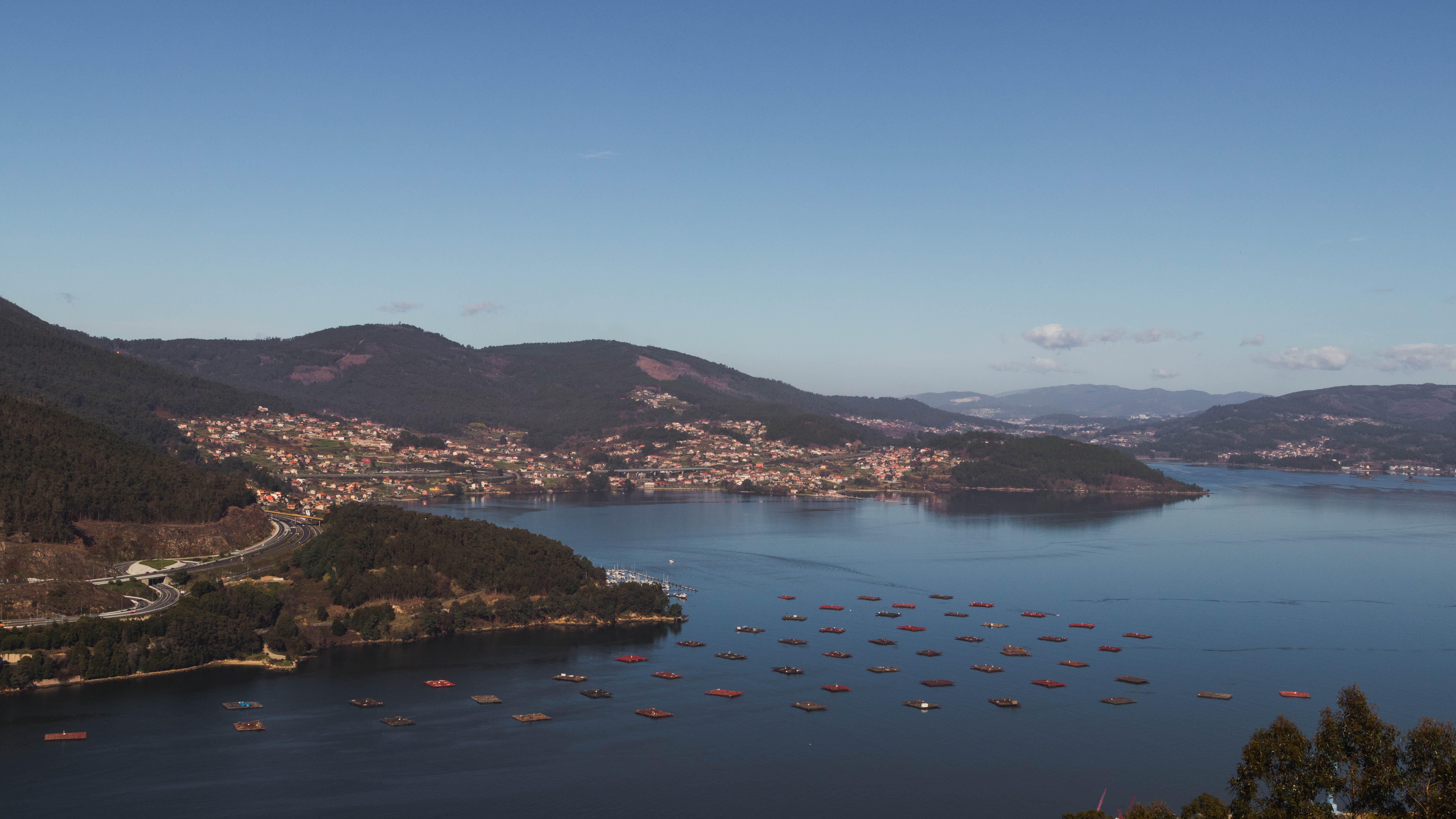 Vigo is very much in touch with nature with its location on a bay and surrounded by hills. I live only 15 minutes from the center of the city and every morning I wake up to the sounds of birds chirping and roosters crowing. There are majestic views from most places in Vigo and fantastic hiking trails through the mountains or to the Atlantic coastline. 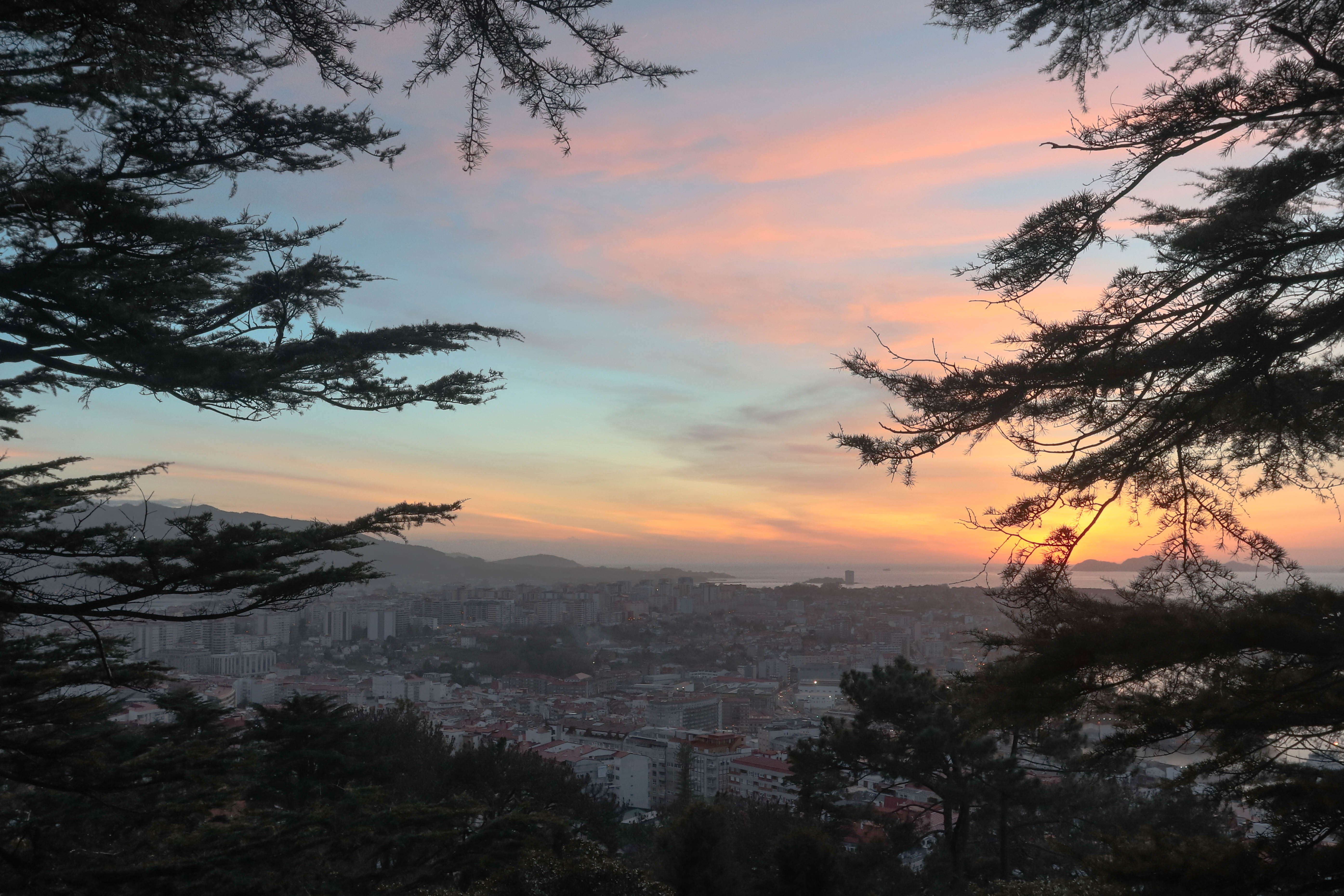 Finally, my favorite thing about Vigo is the atmosphere. Unlike larger cities, Vigo feels very safe and secure. During the day and even during the night I feel like I can walk everywhere without fear of being mugged. This sentiment is shared among the exchange students and locals as well; one night a taxi driver told me about how I would never want to go to Madrid or another big city like it after feeling what it was like in Vigo. Unfortunately, there are not too many places where you can have fun and feel safe while doing it, but Vigo seems to have found the middle ground.

Blog Why You Should Stay with a Host Family When Studying Abroad Living with my host family in Belgium is my favorite part of my study abroad experience for the authentic lifestyle experience and the connection I have made with the locals and culture.