English is a language on a whole new level when it comes to the land down under. In a poll by Big 7 Travel, Australia ranks as one of the top sexiest accents worldwide. Keen to pick up the slang? Familiarize yourself with the top Aussie terms and she’ll be right, mate.

P.S. Try spotting the various nicknames for Australia throughout this article while you’re at it.

Words that are too complicated don’t get the cut in Straya. I reckon you’re hungry for more abbreviations. Stuff yourself with a vegemite toastie, bum-nuts (eggs) from locally raised chooks (chickens), Tim Tam’s choccy biccies (chocolate biscuits) or a whole spag bol (spaghetti Bolognese). If you’re into fast food, pop over Macca’s (McDonald’s). Go figure. Too much? Put on those sunnies (sunglasses); we’re just getting started. 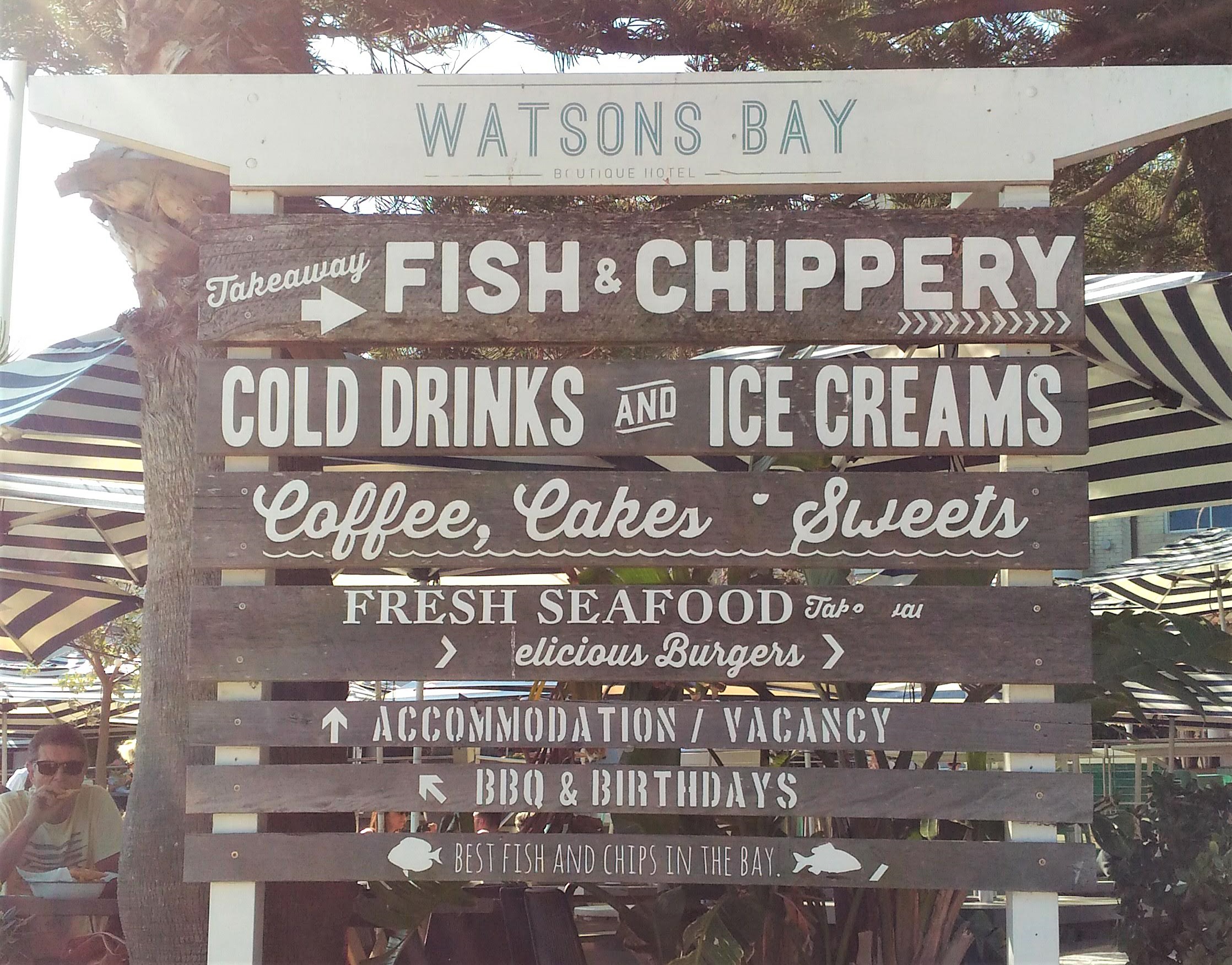 Does it mean “yes” or “no”? Like every good song, remember the final note that it ends on. There is no limit to the number of times one can flip from “yeah” to “nah” and back to “yeah,” so this term comes in handy for indecisive people (like me). The next time someone asks you a yes/no question, here’s your chance to turn on your Ozzie charm. Yeah, nah, yeah nah… yeah. 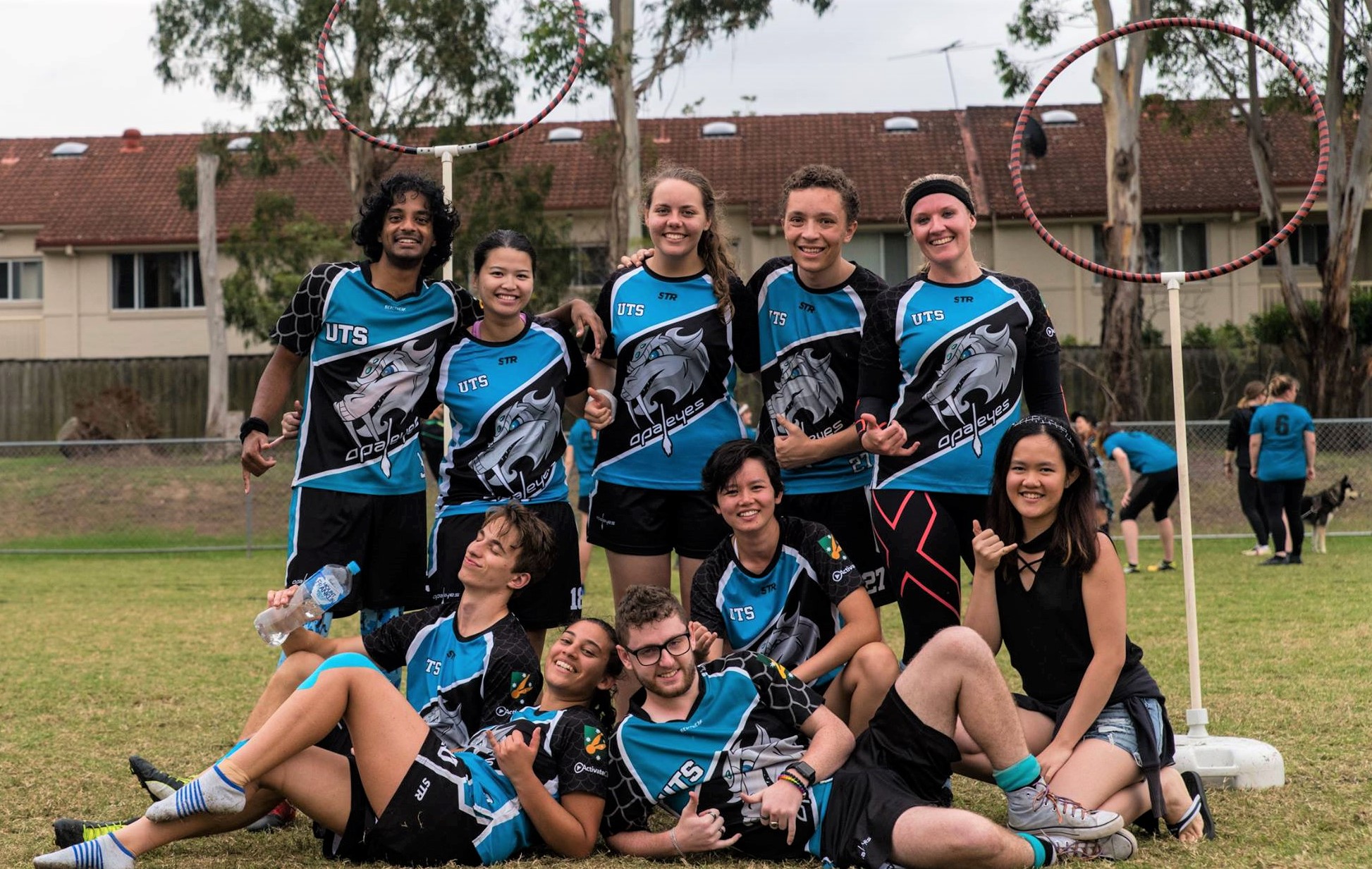 There isn’t quite any other phrase synonymous to it. A similar term could be the exclamation of: “Whuuuut!”. It is such a versatile term that it covers a whole spectrum of emotions, ranging from amazement or enthusiasm to surprise or exasperation. For the sake of throwing more Strine vocabulary out there that have a similar connotation, try deadly, ripper, bonza and heaps good.

Nobody:
Literally nobody:
Aussies: Far out, mate. 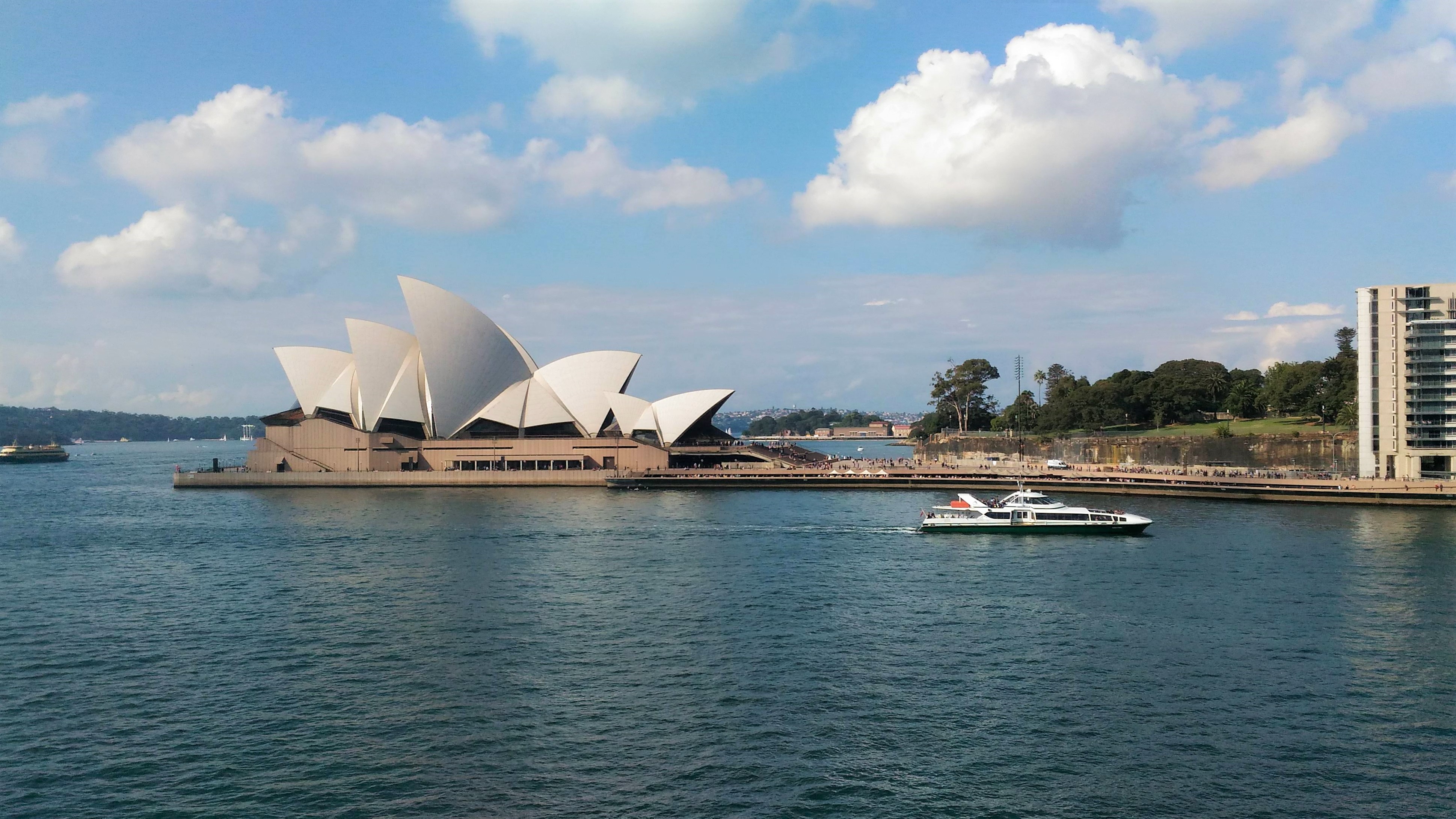 Before you rush to report this article as unsuitable for a PG audience, note that the term “thongs” does not refer to any form of underwear or bathing suits! In true blue style, thongs are slippers, flip flops or however one refers to that particular summer footwear. Imagine the surprise on my American friend’s face when she was complimented for having pretty, pink thongs.

Oi, you made it this far! Good on ya, mate. Holler at me if you think I missed anything in this summary. Ta to all the Aussies who had contributed in the making of this article. In the words of Rebel Wilson, let’s make words great again. Cheers.

Did you spot all the nicknames for Australia? (Straya, Ozzie, Strine, True blue) 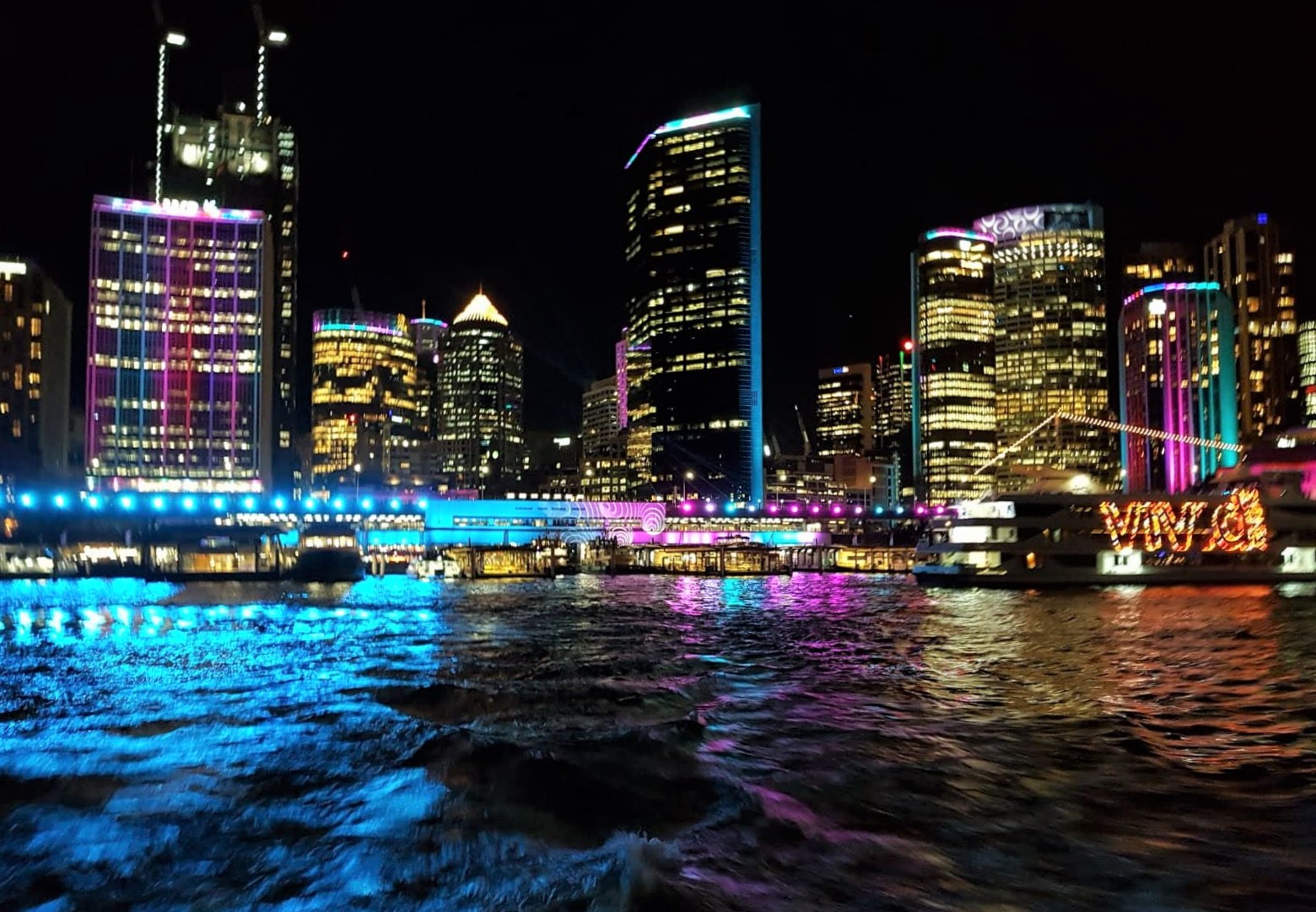 Blog 5 Tips to Save Money on Weekend Travels: Studying Abroad in Europe Live by these tips when studying abroad, especially in Europe, to make the most of your time and travel opportunities on a budget!