Seoul is a city that can be considered to have some controversy about its architecture, given the fact that the city’s current face was built just within the last few decades. 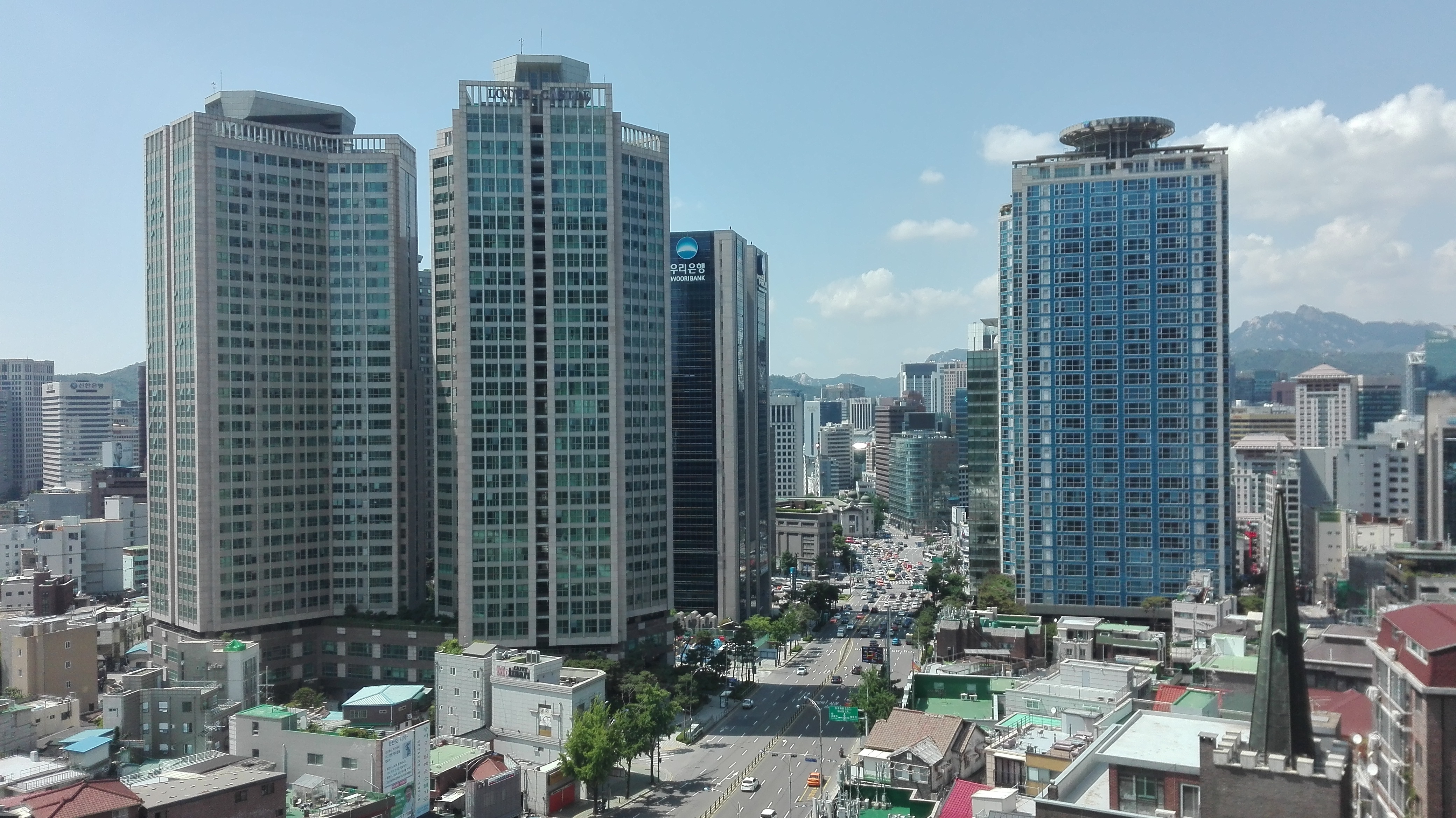 Its buildings are in stark contrast to each other as they usually do not try to fit into the overall picture of the city and rather stand for themselves instead. So it is a usual sight to see suddenly, in between old residences and markets, a modern tall building erect into the sky.

While there seems to be no regulation for what, where and why to build a certain building, besides making it look interesting. The sheer amount of contrast made me realize, that this might be the very reason why the city in general looks very homogeneous. For example. If you place an extravagant building in a German city, it will most likely stand out from the mass. Do the same in Seoul, and it will be just one of a dozen buildings you see each day. 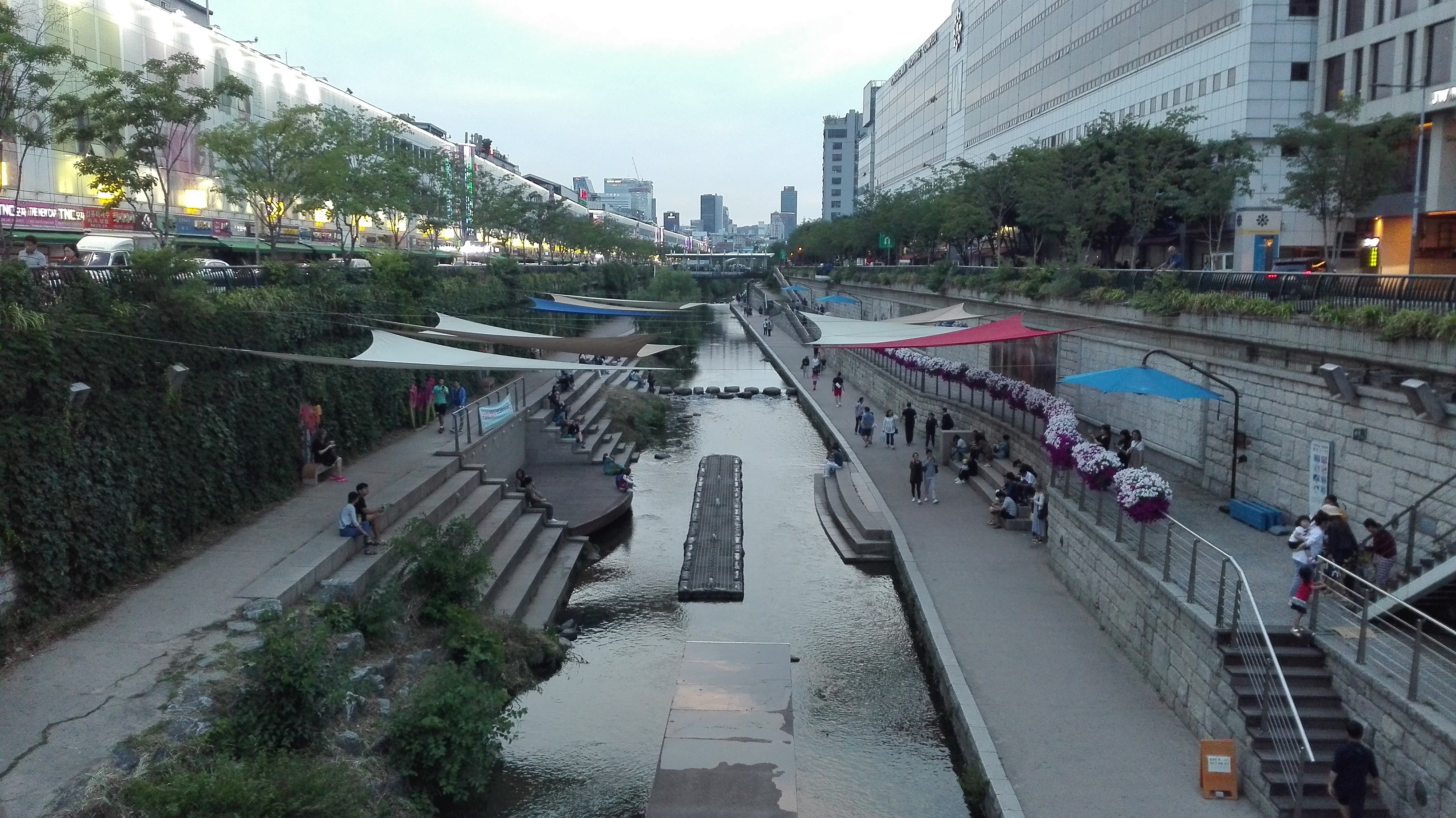 What is even more astonishing is the affinity to nature and the understanding of designing space within this jungle of buildings. While I have to agree that there are certain places that are dilapidated, those which have been taken care of are real green oases with rich details within. 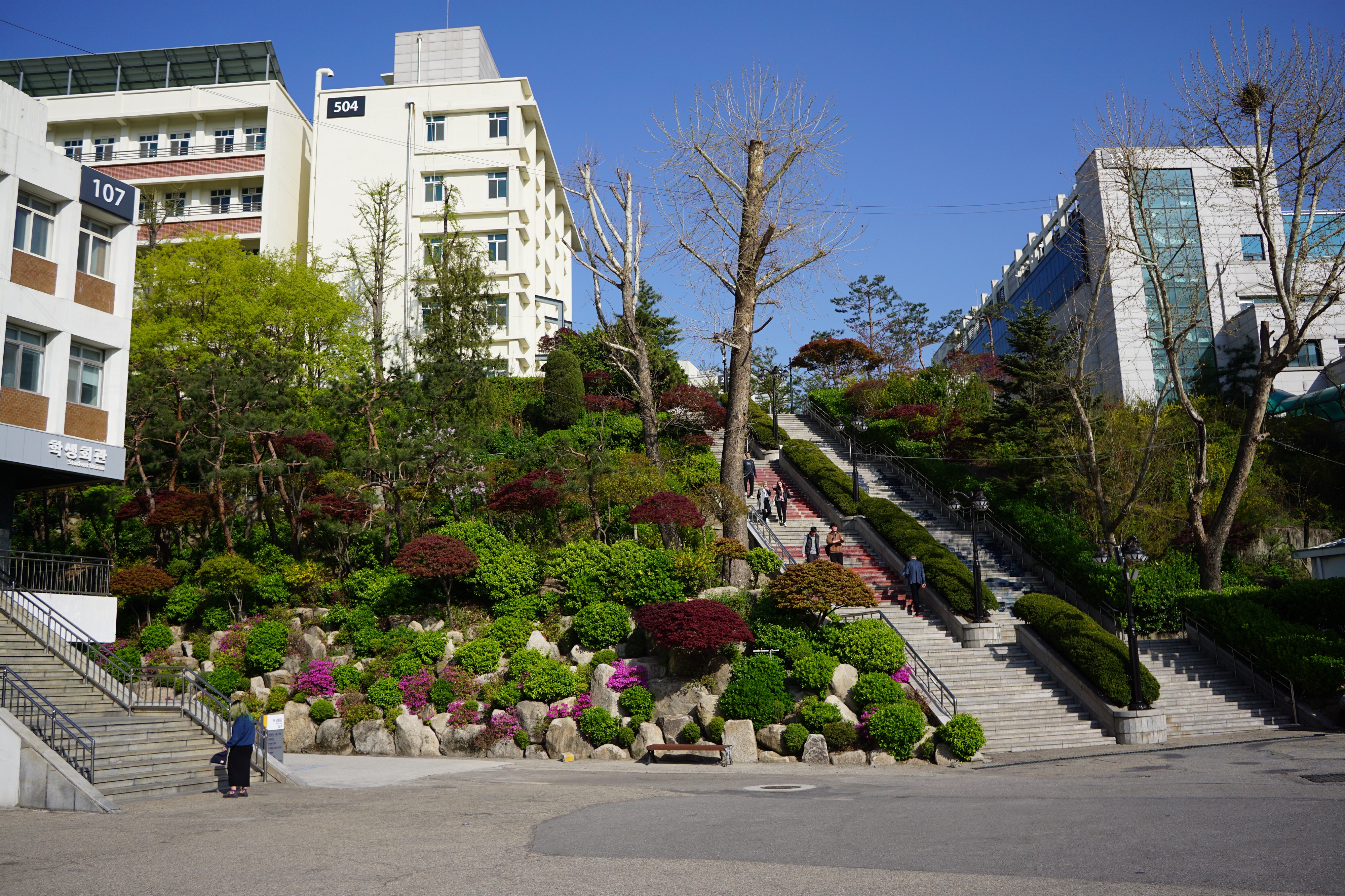 It is a normal occurrence that trees, bushes and flowers are spread around the city for a better well-being of its citizens, while also providing shade for hot days and having an effect on the overall environment. It gives the city a considerably better quality of life. 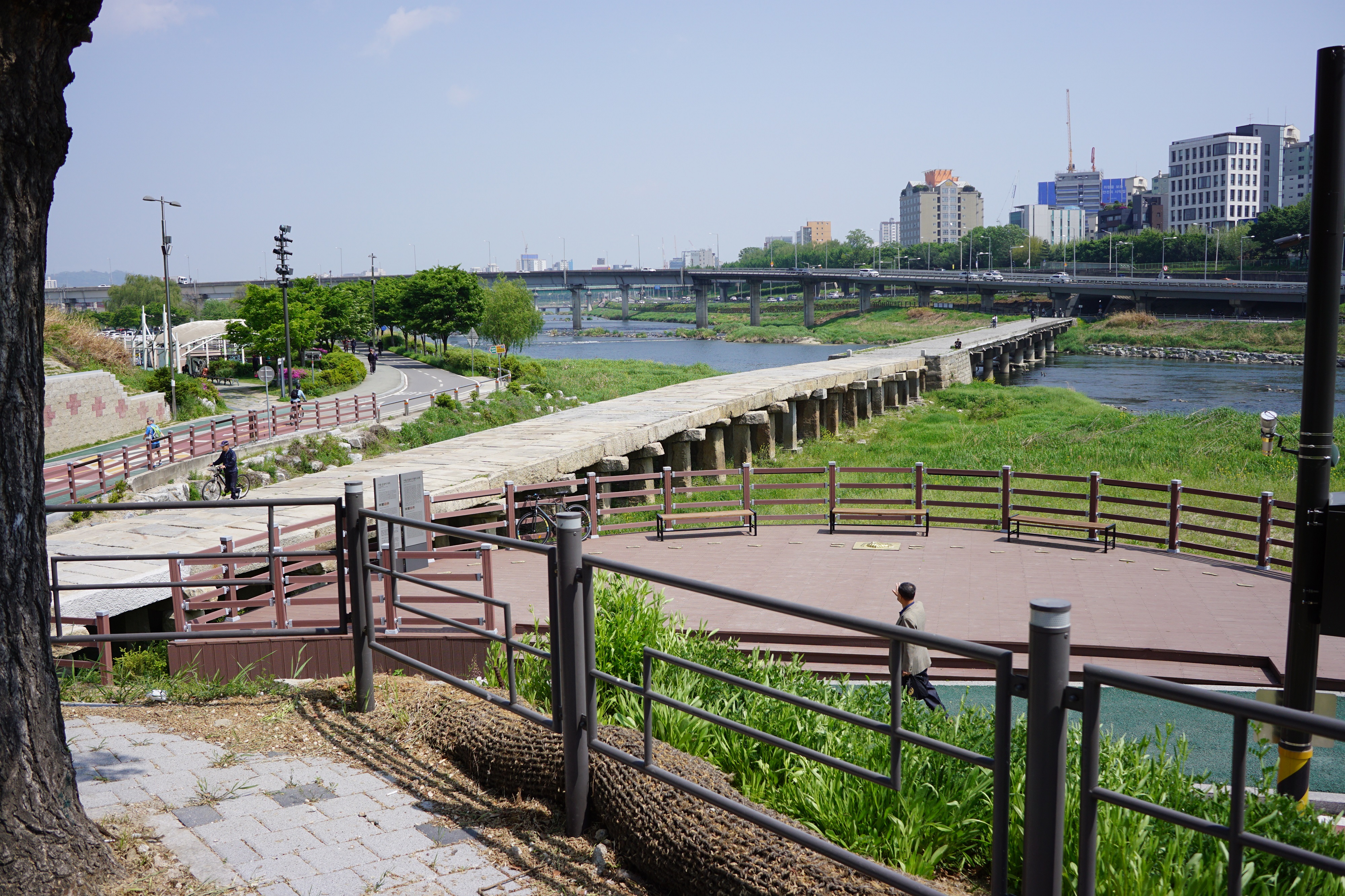 Surprisingly, even the city itself has an influence on these green oases by making its appearance in the background like mountains or having a very urban appearance that fits perfectly with the natural side of the city. 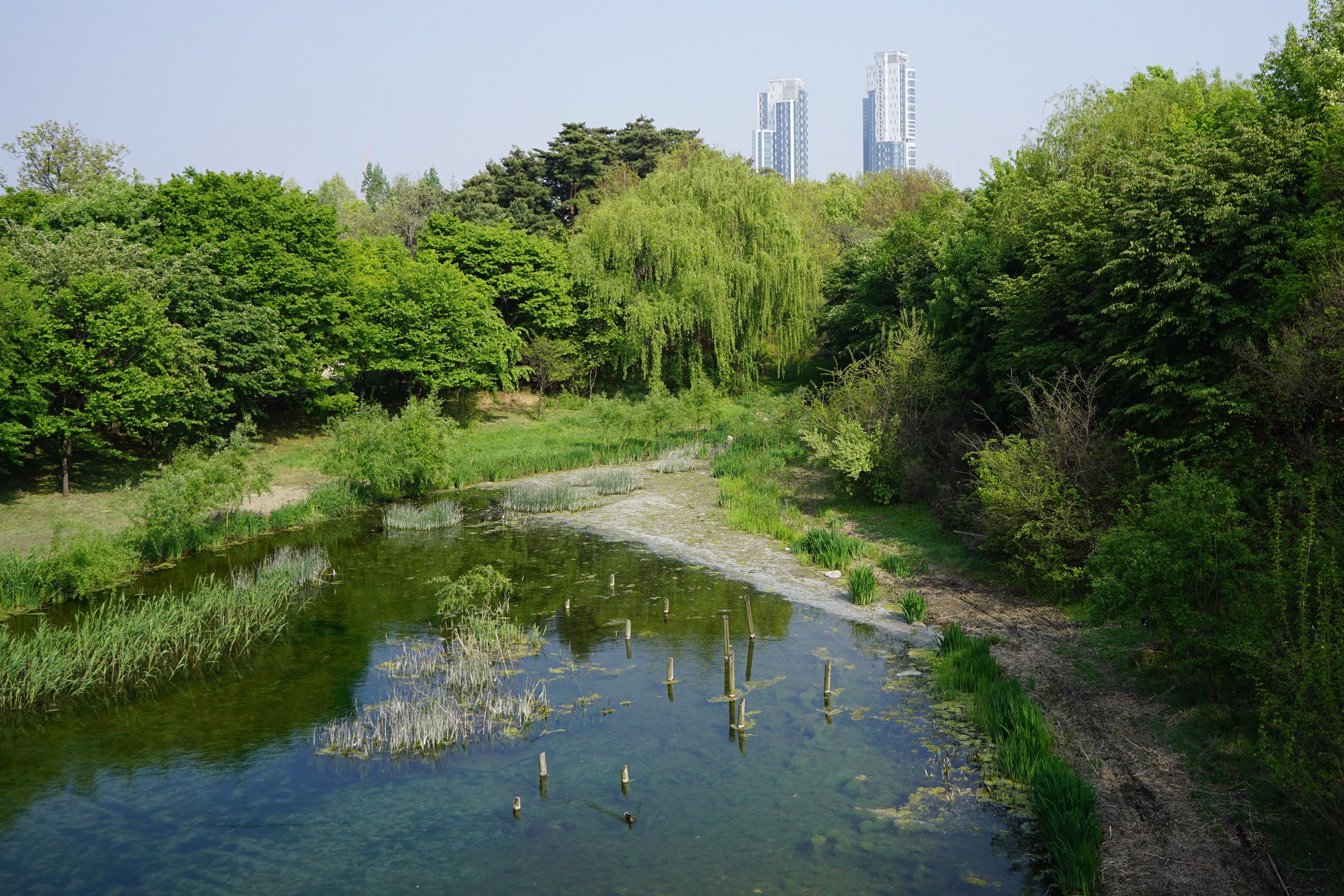 Blog Return from Study Abroad: The Journey Home That's Impossible to Prepare For Studying abroad is temporary, but the experience is permanent. Upon approaching the inevitable end of time spent abroad, one generally is aware of the possibility of a reverse cultural shock, but can you really prepare for it?