5 Things to Know About Studying Abroad in Sweden

Here are five things I’ve learned about Sweden while studying at Linnaeus University.

In the United States, courses are run in a simultaneous manner, this means you will take your courses for the semester all at once during the semester. For example, course 1 meets on Tuesday/Thursday from 1:10 p.m. - 2:00 p.m. and course 2 meets MWF from 8:50am-10:00am, etc. But in Sweden, the course you are taking is placed into one of four periods. Each of these periods lasts 5 weeks and during that time, you only take a single course. So course 1 might be on Tuesday/Wednesday/Thursday from 1:15 p.m. - 4:00 p.m. and that is the only course you have until you have fully completed that course. Additionally, there is very little graded work, in my some courses you may have weekly grades, or may only have one grade and that is the final exam at the end of the course. 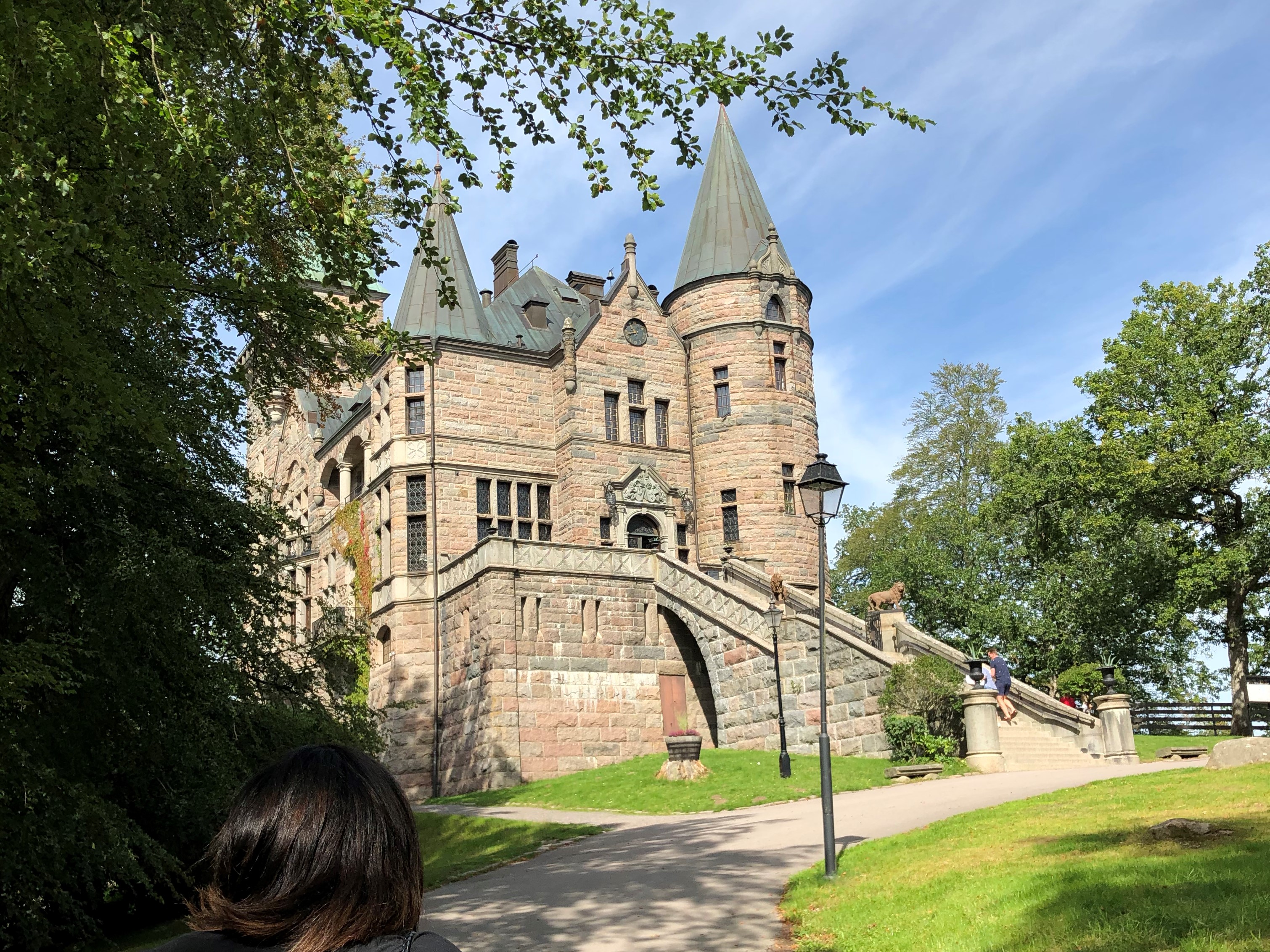 2. The majority of the people in Sweden speak English.

The citizens of Sweden are taught English early in school, so the vast majority of people you come across will be able to help you if needed. I have found that most of the people here can be very friendly so if you need something, whether that be directions or a translation or whatever the case may be, you can always find someone who will assist. 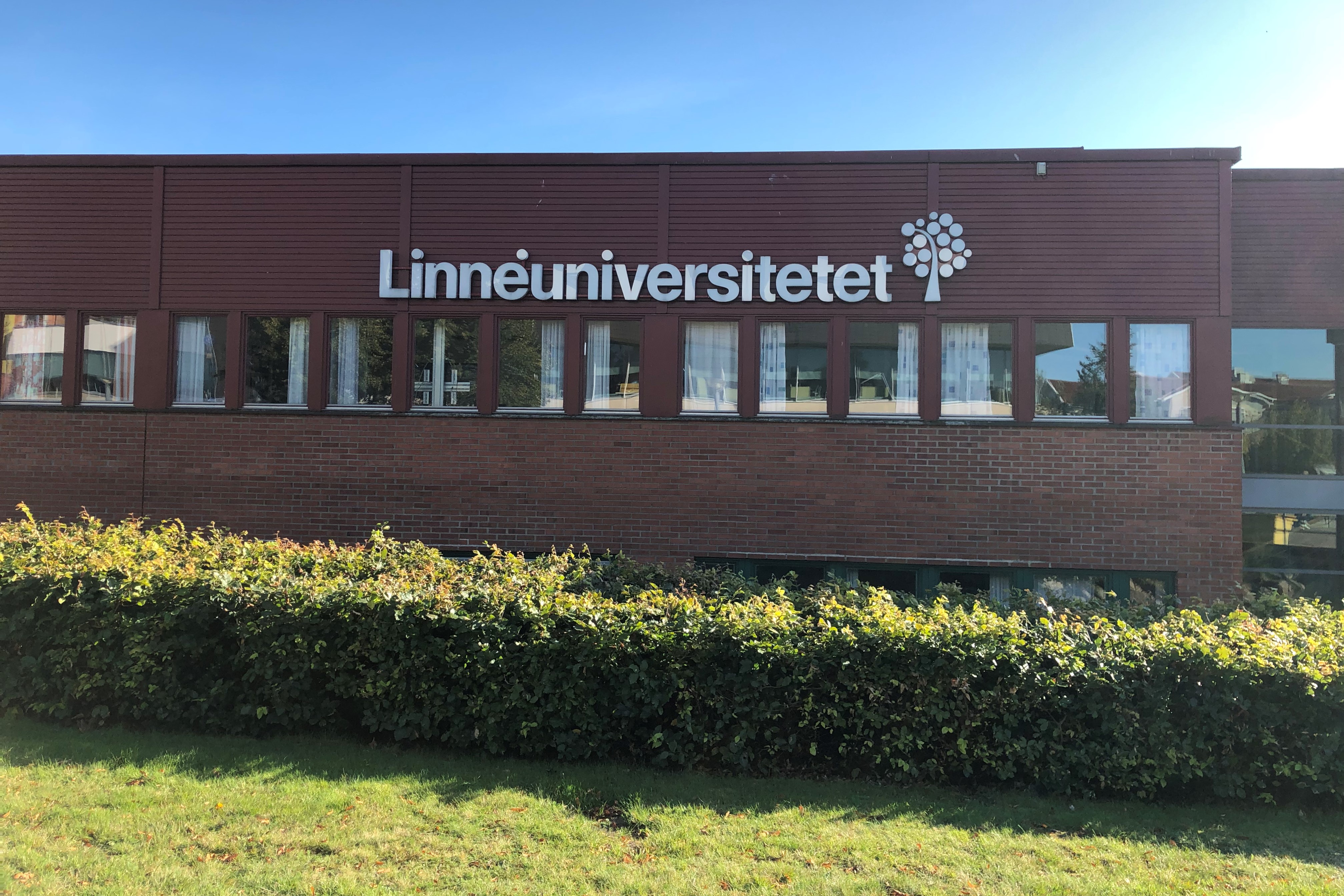 3. Sweden is not as expensive as you would expect.

When it comes to surviving in Sweden on a budget, you will find it is easier than you might anticipate. From the costs of meals to other general survival necessities, the prices tend to mirror that of the United States. So you can really stretch out your money if you cook your own meals and get discounts when you can. 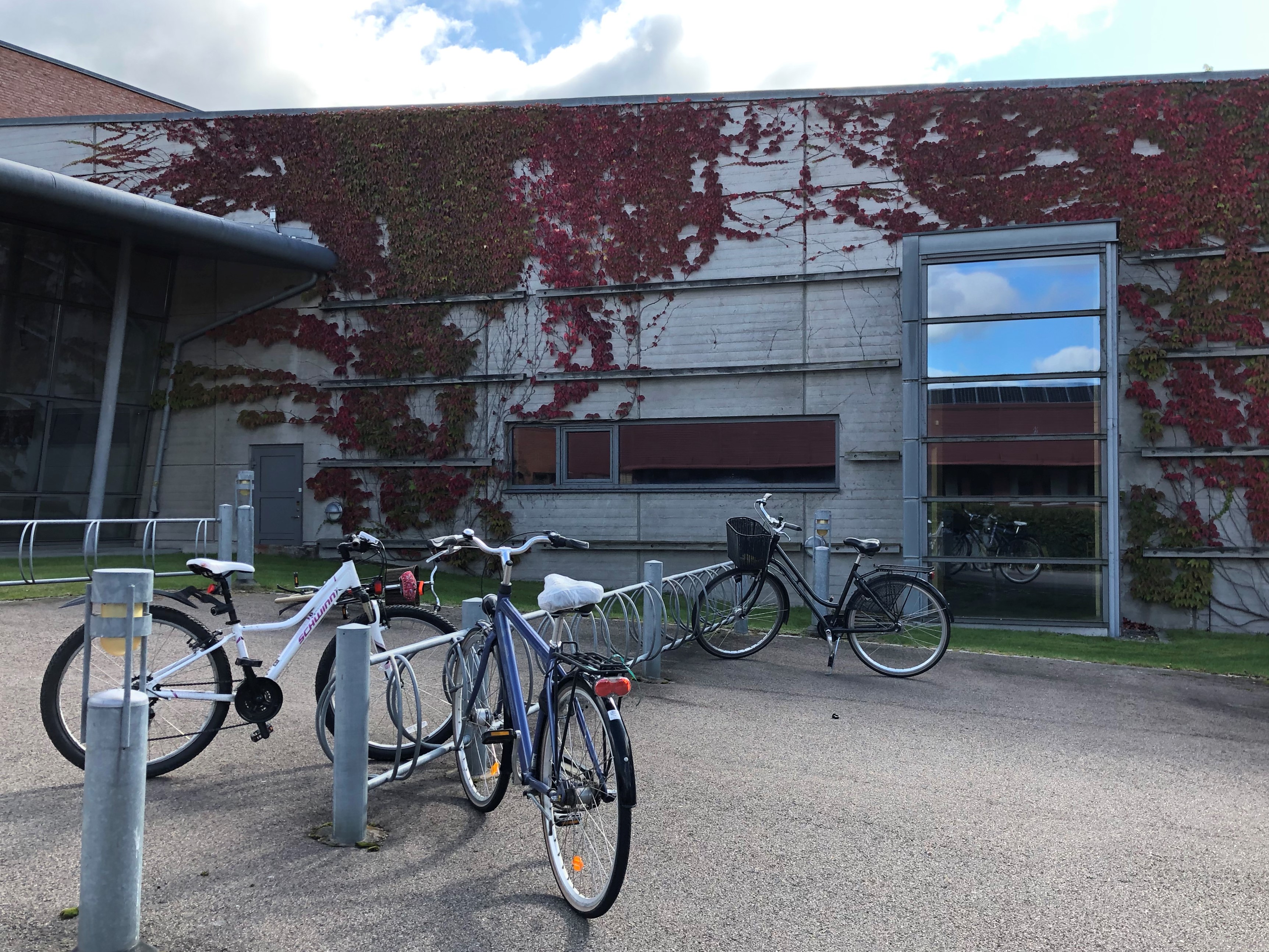 I have found that you can get almost anywhere within the city you are staying in (for me that is Växjö) by walking or biking. As an example, after I had settled in, roughly 3-4 weeks after arrival, I tried to use my electric razor and well, it exploded (more on this in number 5) so I had to find a new razor. The store that carried them was roughly 6 km away from where my dorm was and I was able to walk there without any issues, there were sidewalks and bike paths all the way there from campus. 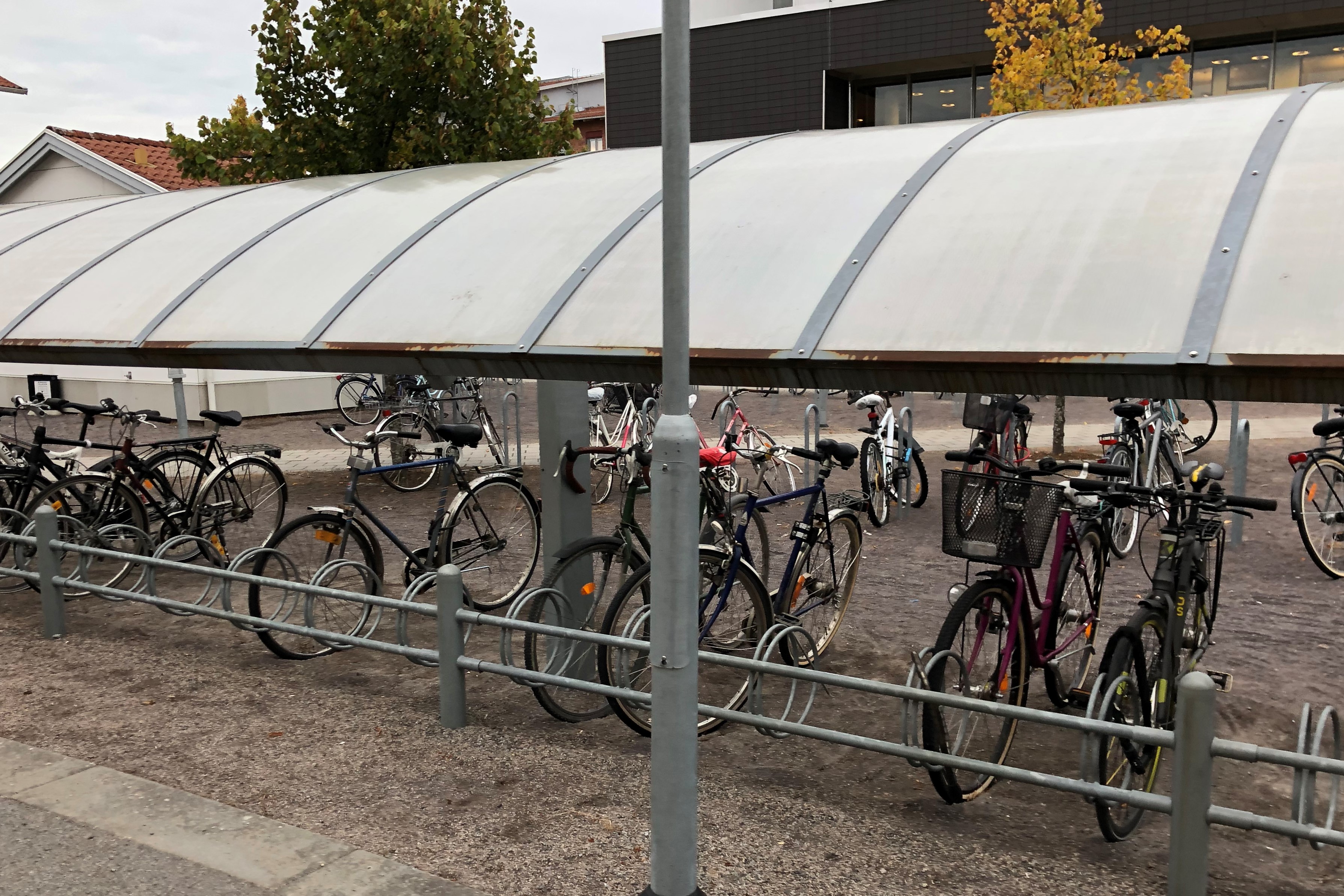 5. The power outlets are different.

Prior to studying abroad, I did not know many other countries used different power outlets. Not only that, but they have different output rates of electricity. In the United States, we use a power outlet that runs 110 volts of electricity but here in Sweden, they use exactly double that at 220 volts. Since I did not know this, I found an adapter for the power outlet, also at Media Markt (this store is like Best Buy) and plugged in my electric razor and, well, that is how my electric razor exploded. So don’t repeat my mistake. 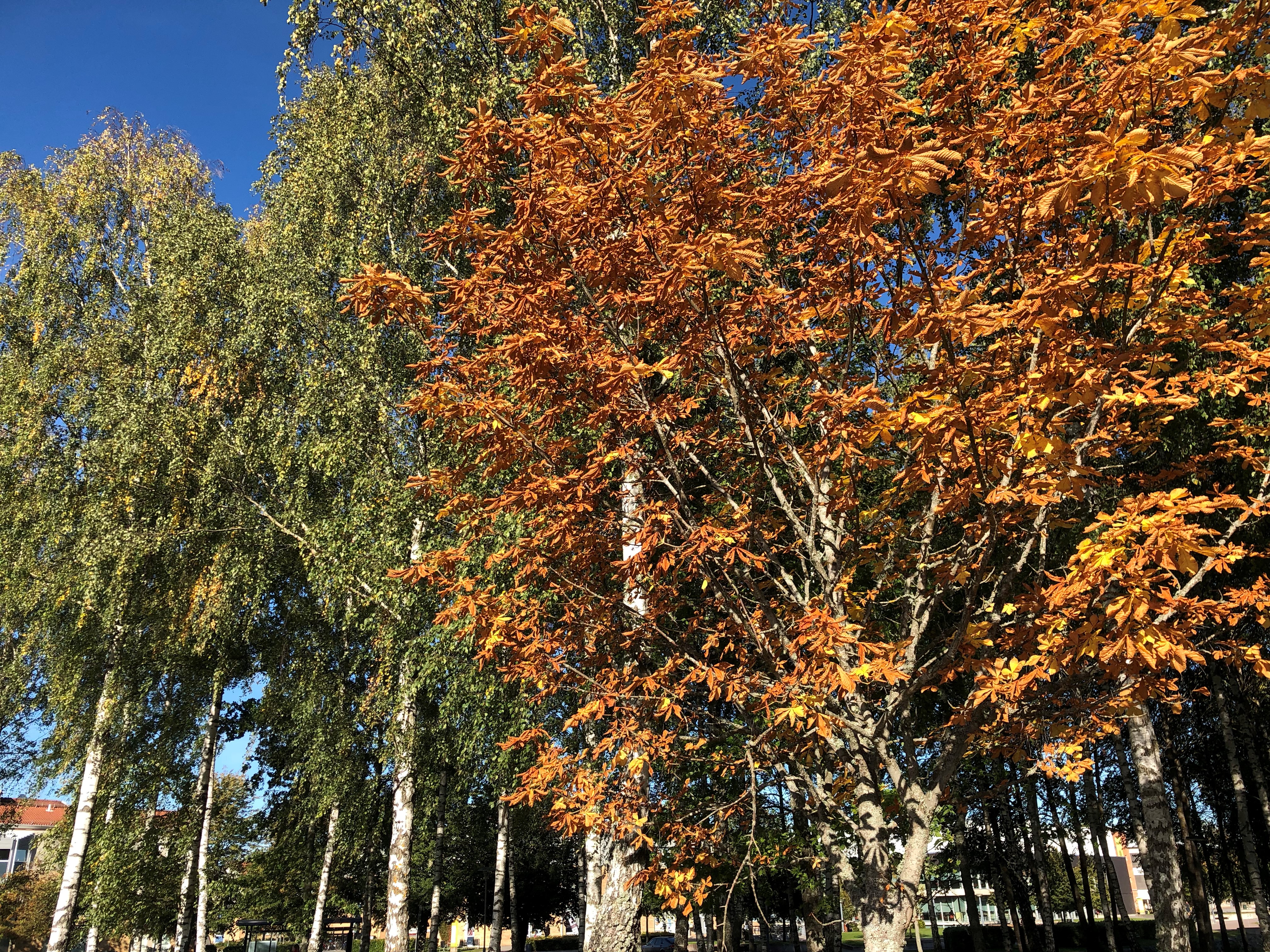 Blog 6 Tips for Managing Your Time Studying Abroad National parks, class assignments, grocery shopping, exams. Between all those exciting opportunities and responsibilities in your new environment it is easy to get overwhelmed. Every day, you will find a gazillion different possibilities to spend your precious time.