Exploring the Intersection of Past and Present in Nantes, France

A remarkable mélange of old French charm enchanted me when I first arrived in France to study abroad at Université de Nantes. When I stumbled into the courtyard of the Château des ducs de Bretagne, I was living in a postcard. 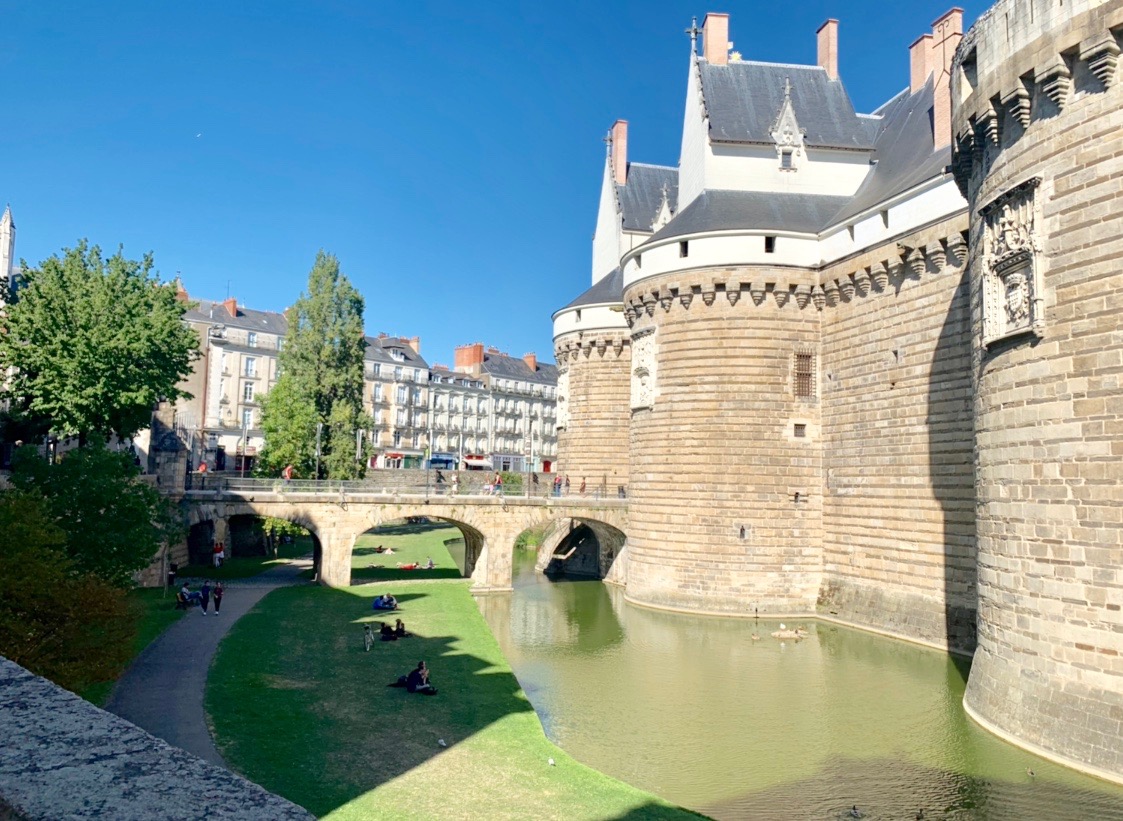 Once I began to move past the platitudinous, though merited, excitement of walking the same streets as Jules Verne, I began to notice the graffiti around me. Some of my peers expressed disillusionment with the site of spray paint sprawled across such historic edifices, but I found the juxtaposition to suggest a nuance that cannot be paid justice by the Romantic image of preserved bygone Europe that many of us Europhiles maintain in our heads. The contradiction between today’s graffiti and yesterday’s architecture reminded me that just as Nantes’ antiquated landscape serves as a testament to the past, it too interacts fully with the present. 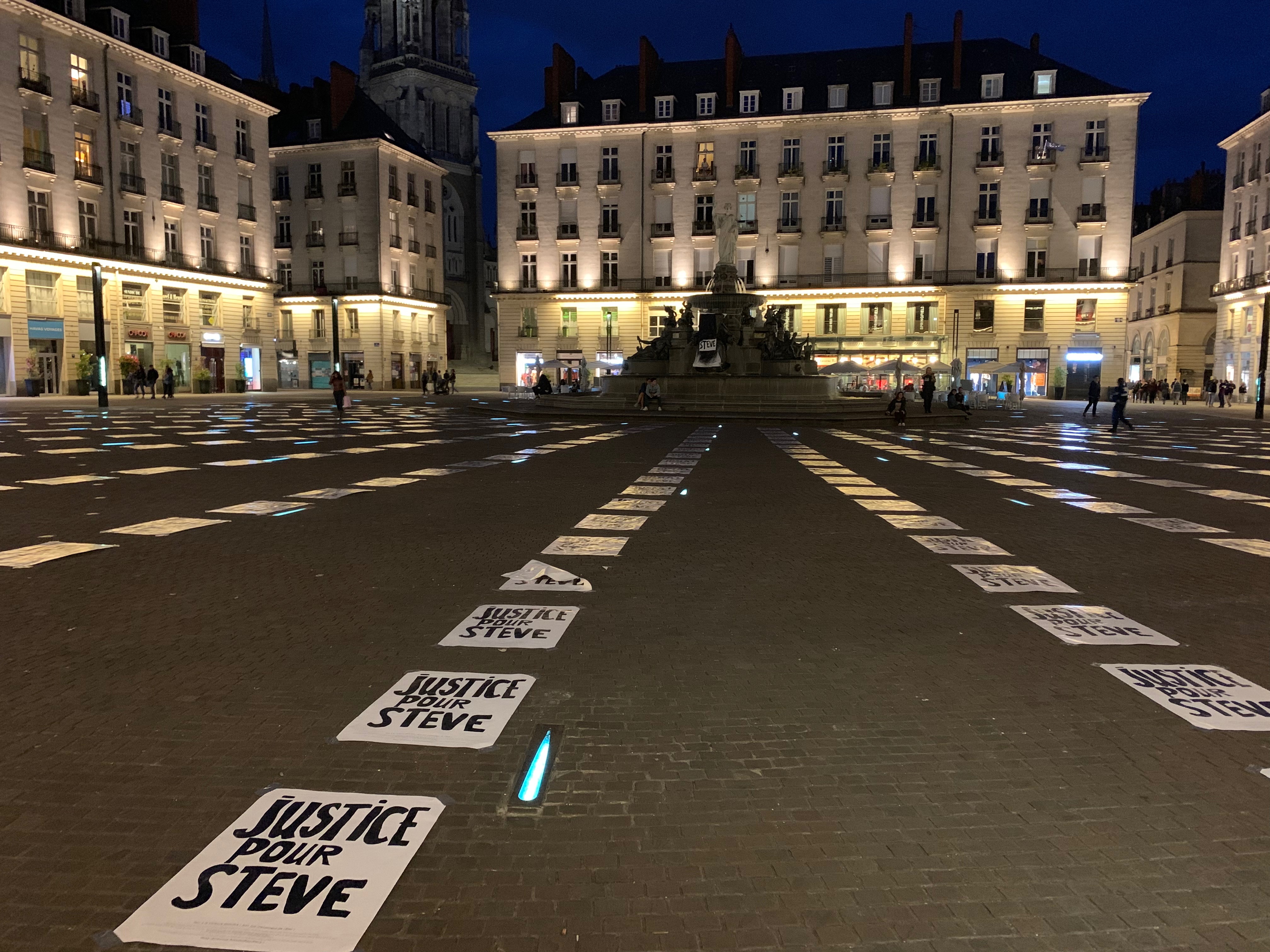 Among the recurring messages written across bathrooms, alleyways, and storefronts, “Où Est Steve?” (Where is Steve?) caught my eye. I learned that this message is one of many anti-police slogans that have been surfacing after Nantais Steve Caniço disappeared from a concert that had been broken up by police in late June. Some attribute Steve’s disappearance and death to an episode of police brutality, while others assert that police intervention is not linked to his fate. 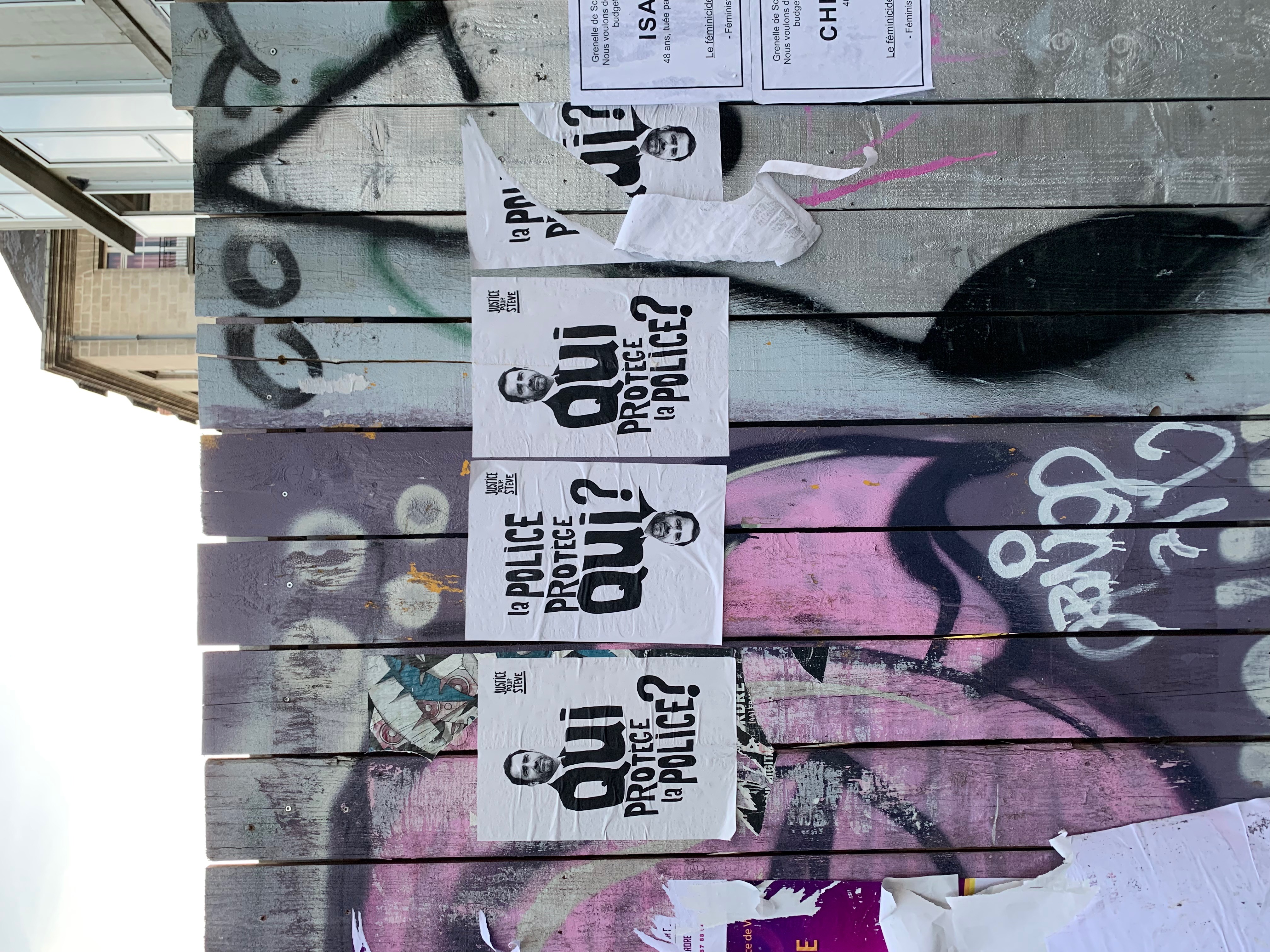 Other messages read “ACAB” and “La Police Protège Qui?” Americans may be familiar with the English equivalents “All Cops Are Bastards”and “Who do you serve? Who do you protect?” Observing the response to Steve’s death made me think of the discussion of police brutality in which the United States has been engaging for the last few decades, and specifically of the conversation I have observed in the years following Michael Brown’s death. Several events have called me to entertain this line of thought further. 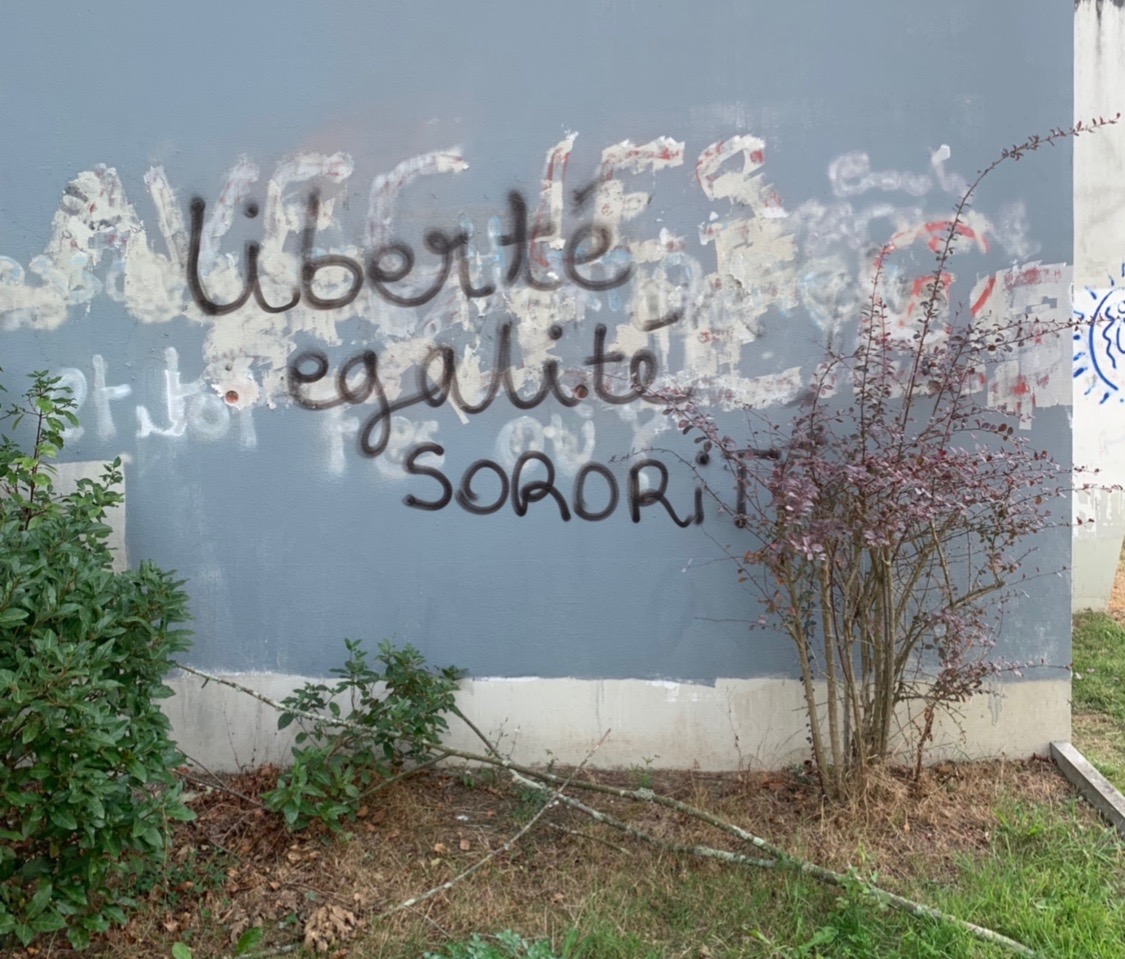 On September 14, Gilets Jaunes members protesting against “the powers that be” smashed storefront windows and streetlamps, prompting police to respond with water cannon and tear gas. “The powers that be” include the police force, capitalism, and the current administration—systems against which many members of the United States’ political left protest. The recent advancement of a legislative draft under Macron that will allow lesbian and single women to use in vitro fertilization resulted in protest from religious members of the right, among others. On September 21, Climate March strikers took to the streets in solidarity with marchers all over the world. 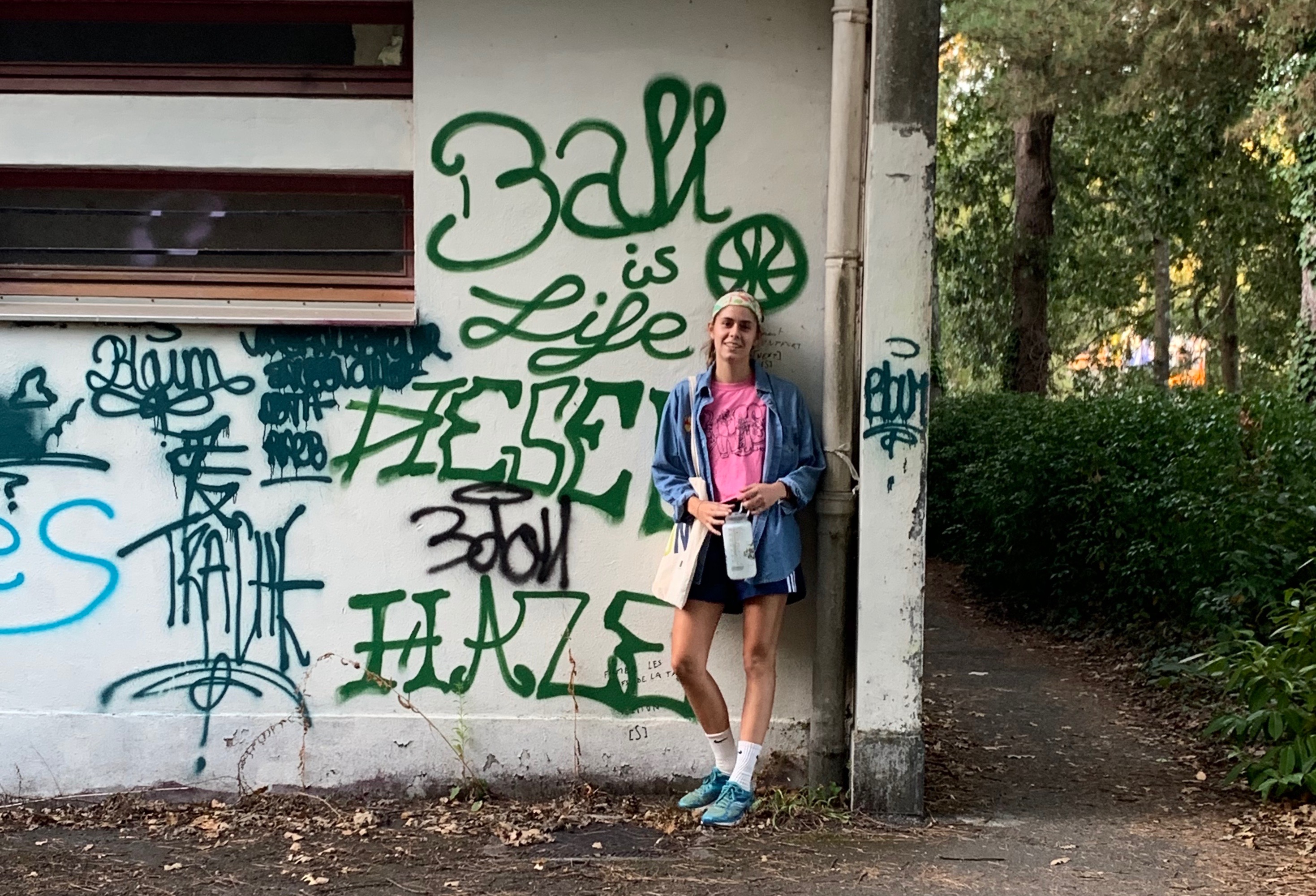 I believe that so often we consider our respective time and rhetoric in history to be exceptional, while reality shows that our concerns are unique to neither our time nor our place. Many of my compatriots from across the political spectrum consider the states to be in a particularly politically charged period of time, and my experience abroad is calling me to consider that no party is isolated in their navigation of policy and ethics. Observing today’s acts of rebellion from all sides of France’s political spectrum against a château and cobblestone backdrop that has seen insurgence since its foundation reminds me that revolution is not reserved for the past, present, or future. I look forward to exploring how the social and political issues of modern Nantes parallel or challenge the issues that we have seen in the past and across borders. 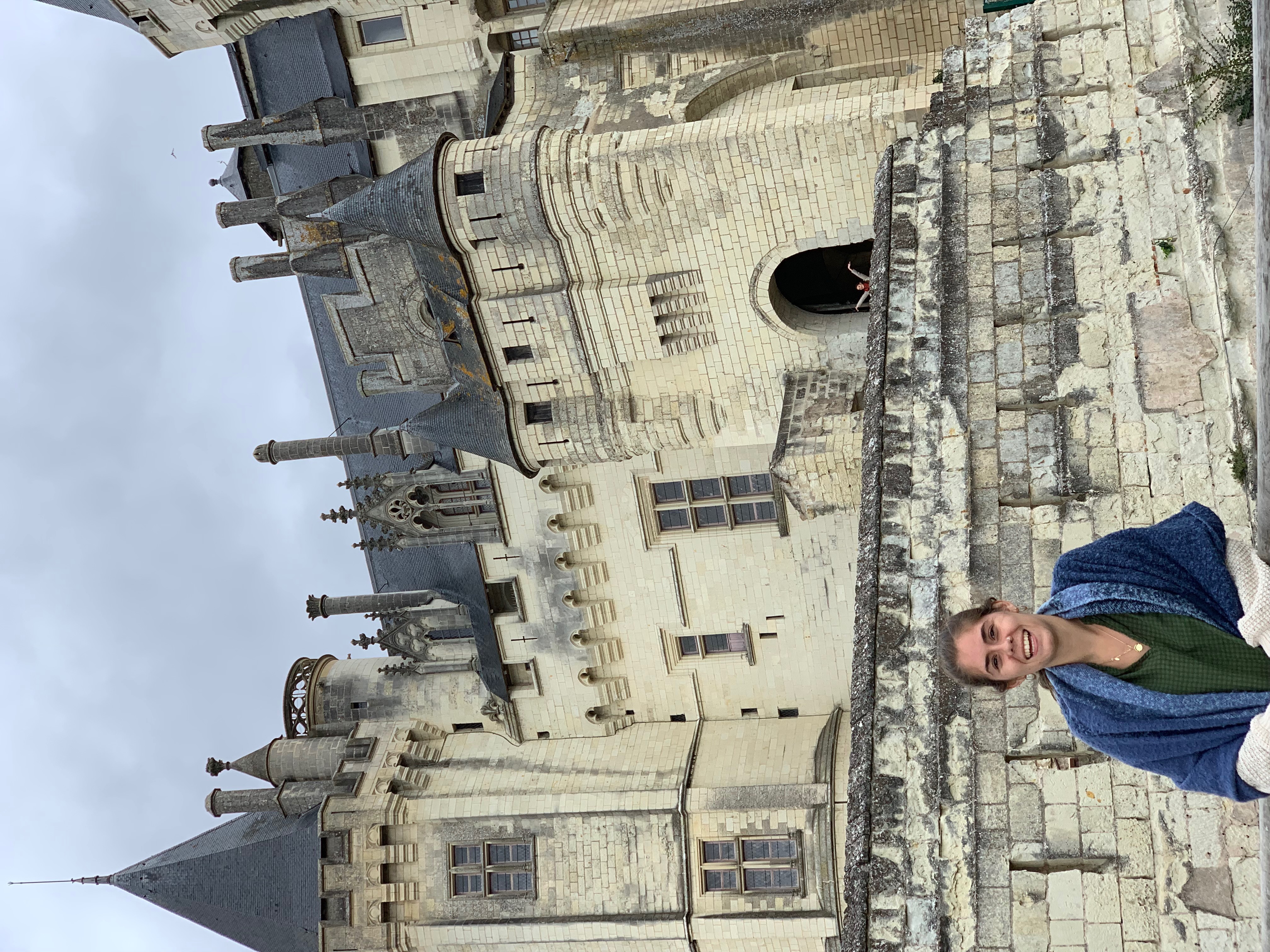