5 Reasons You Should Study Abroad in Sweden

Sweden’s nature, affordability, and convenience are just some of the reasons why you should study abroad in this beautiful Scandinavian country. Study abroad at Linnaeus University or another one of ISEP’s members in Sweden to understand the following:

Sweden is a country widely known for its vast forests and stunning nature in general. Everywhere you go, the country’s nature creates an unparalleled environment. I come from a place thriving with nature and yet, as I walked through the Swedish forests, I found myself awestruck. It is beauty in a way I have never experienced. 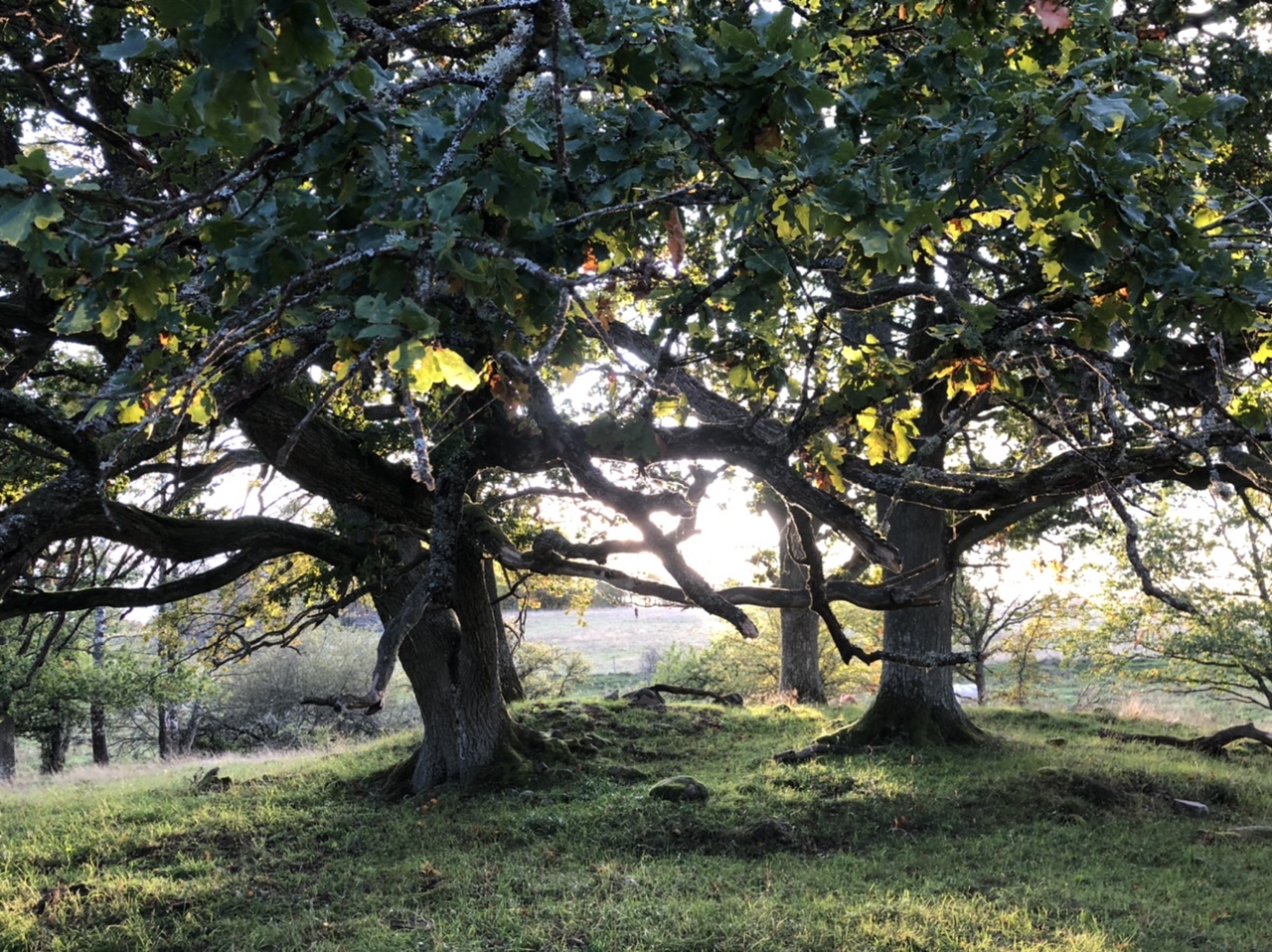 2. Most people in Sweden are bilingual.

One of the nice things that makes studying in Sweden easy for people who don’t speak the language is that Swedes are taught English throughout their schooling, so most are fluent. Because of this, it becomes very easy to get help if you’re lost, order food, or just have conversations with people. 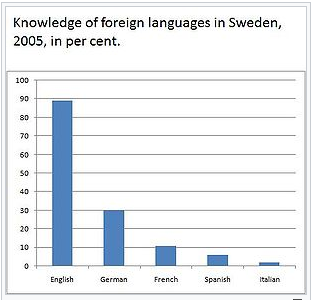 Something I heard quite a bit before coming to Sweden was that is was one of the most expensive places to study in the world. Well, I come from one of the poorer parts of the U.S. and the cost of living is almost identical, if not cheaper here than back home. I typically buy a week’s worth of food for 300-400kr (roughly US$30-40). I budgeted roughly $15 per day before I came to Sweden and I have found that that was a bit more than I needed, so I had more money available for traveling than I had expected. 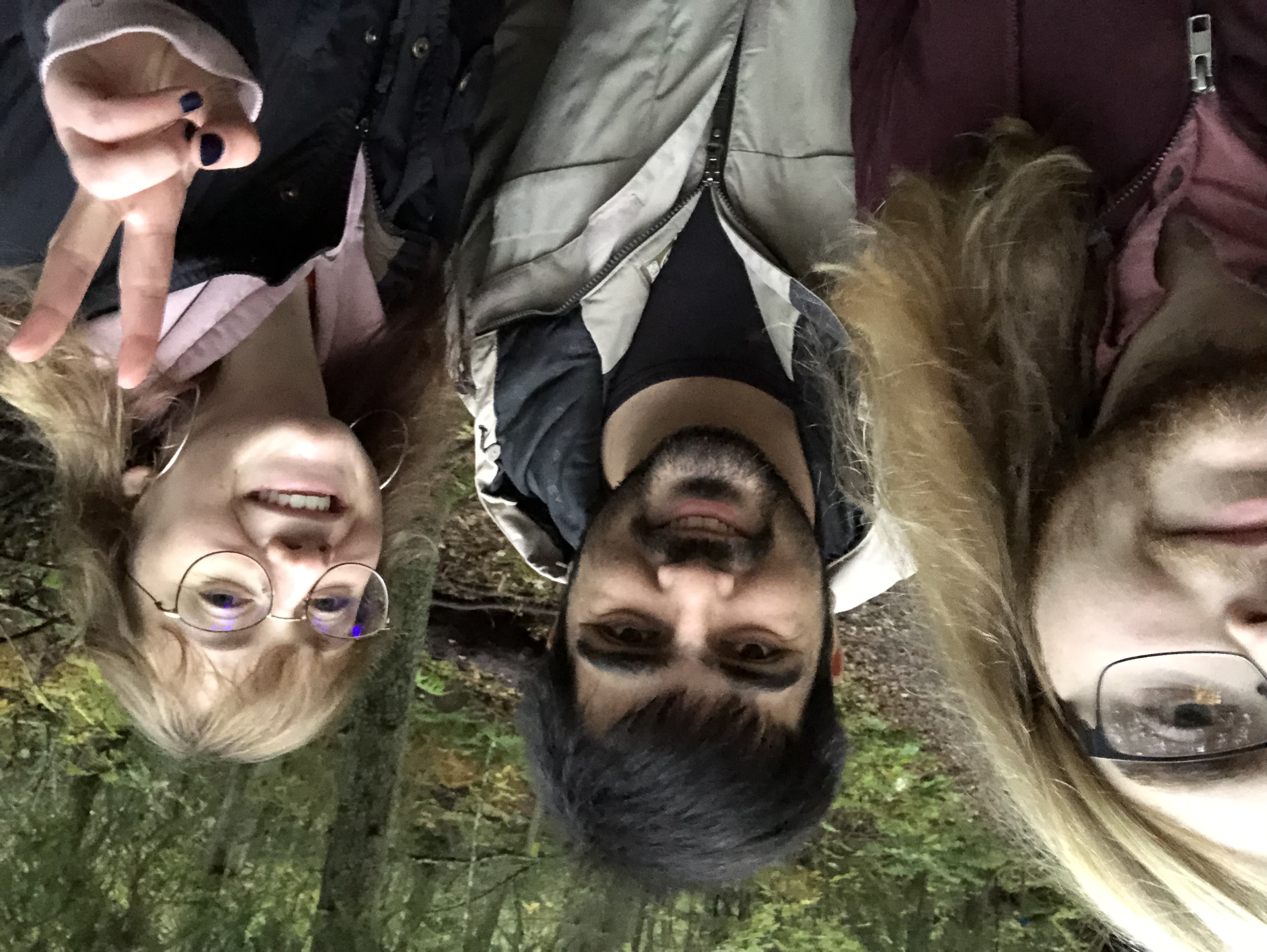 Sweden has public transport throughout the country.

One thing that makes Sweden accessible to everyone is the public transportation that allows you to get around without a personal vehicle. In most cities in Sweden, there is a bus or train system that will help you get anywhere and it is surprisingly cheap. If you pay with debit/credit you can ride on the bus for 75 mins for 27 kr (roughly US$3). I was able to get from Stockholm to Vaxjo for US$40 by train, about a 4 hour train ride. 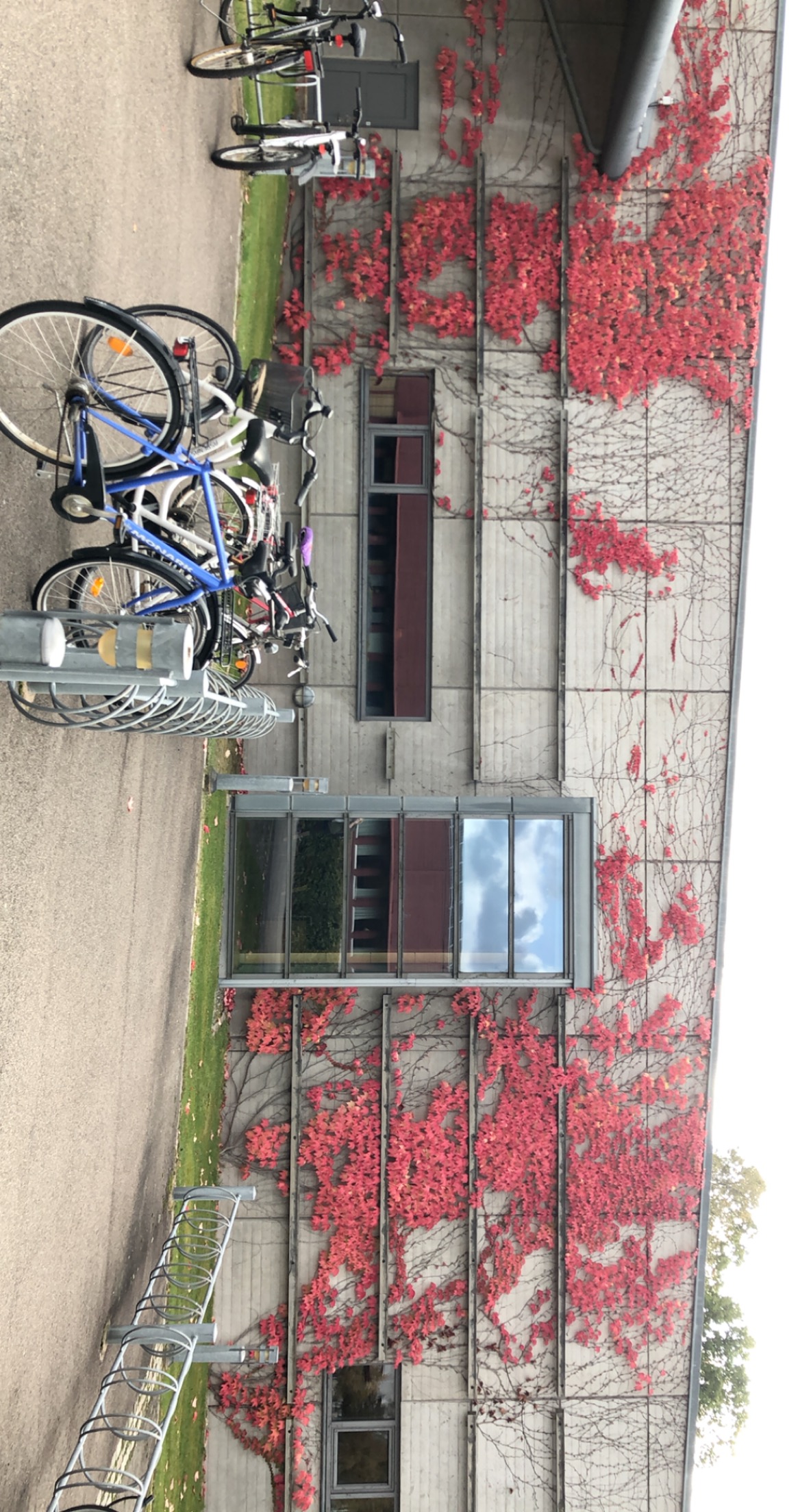 You get a lot of free time.

The way classes work here is very different to the U.S. You only take one course at a time and it typically lasts 5 weeks. Because of this, you only have class a few times a week. For me, I am currently having class on Tuesday, Wednesday, and Thursday for 3 hours per day. Friday - Monday, I have no classes. It is kind of like I have a 4-day weekend every weekend. This does happen to be a little misleading, however, because you are expected to study at least double the course time. Even so, you are given quite a bit of free time to travel and explore what Sweden has to offer! 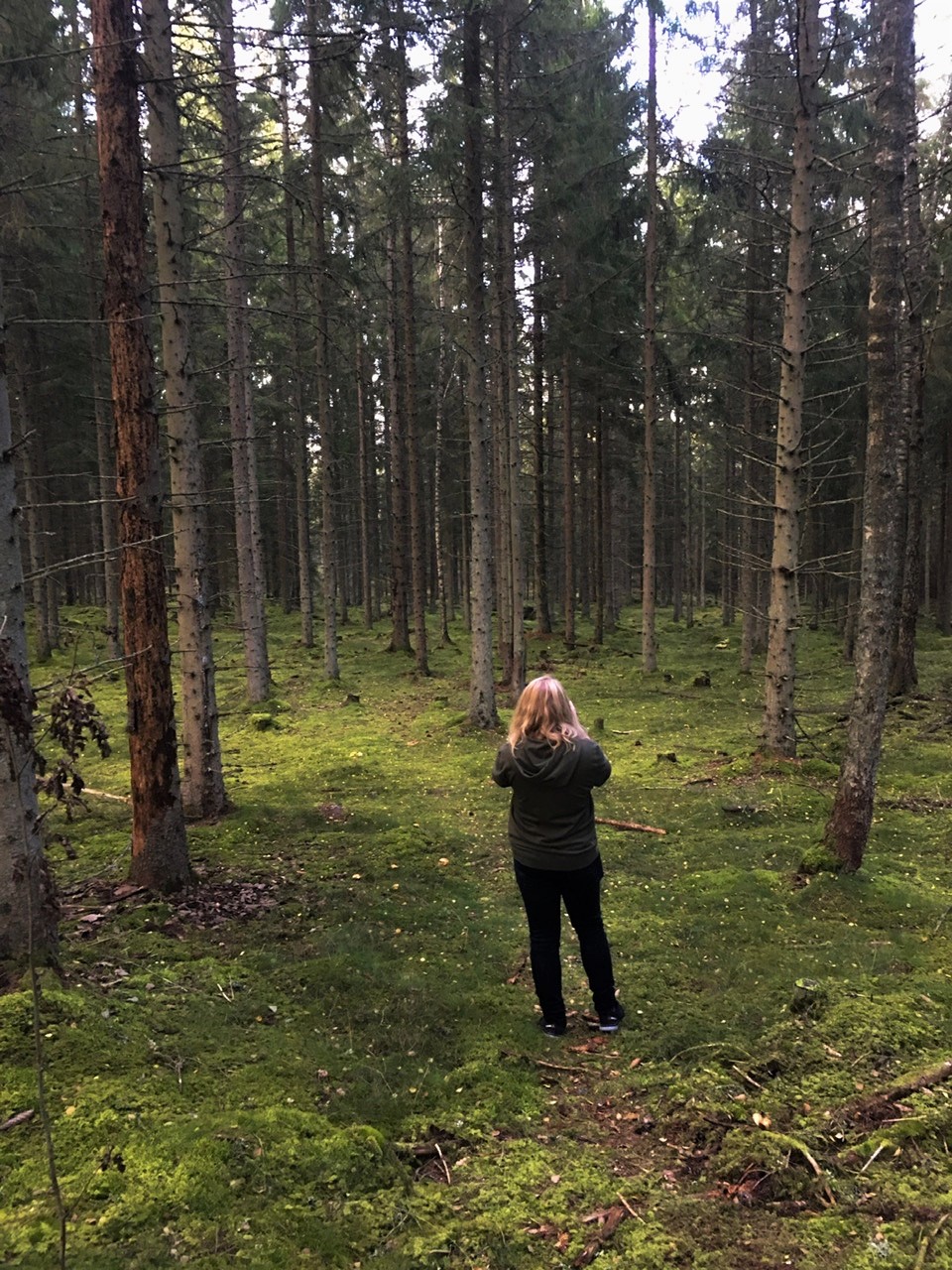 Blog Studying – Yes, Actually Studying – Abroad in Austria I had heard from previous students that their courses abroad were easy, but my classes are no joke. I'm happy to be challenged and enjoying new perspectives and a very different education system.