What’s more American than baseball and apple pie? Well, if you ask ISEP Regional Director Nancy, she’d probably say that March Madness tops her list of typically American cultural events. What’s the big deal about March, and why are us crazy Americans so mad about it? March Madness is an informal name for the National Collegiate Athletic Association’s (NCAA) Men’s Division I Basketball Championship. Taking place mostly during the month of March, the tournament pits the country’s top 68 basketball teams against each other in an energetic, spirited, and sometimes dramatic competition for the title of best men’s college basketball team in the nation.

If you’re an international student studying abroad in the United States, March Madness is a fantastic way to experience first-hand what it means to be an American college student. The NCAA tournament fuels school spirit and sitting in the student section during a game can sometimes feel like a big party!

Even if the American university at which you are studying is not part of the tournament, students still participate in championship festivities by filling out a bracket. A bracket lets students (and other college basketball enthusiasts) predict which team will win each game of the tournament, including who will win it all. While there are people who specialize in hypothesizing which teams will win based on stats (it’s called bracketology and it’s a real thing), you can still complete a bracket with no prior knowledge of sports by picking teams based on the colors of their uniforms, which school mascot you think is coolest, or which university town has the best eats. However you fill out your bracket, this guessing game makes for a friendly competition — and depending on who you’re playing with, can sometimes result in prizes (or cash) if you predict correctly. ISEP staff have gotten in on the madness too. Program Officer Hilary even based her entire bracket around which ISEP member schools are playing in the tournament (now that’s what we call spirit!).

ISEP is proud of member universities Wichita State University and the University of Kansas, both of which have men’s basketball teams in the Sweet Sixteen! These Midwestern schools are ideal for international students who want to experience American life in the country’s heartland — basketball and all. 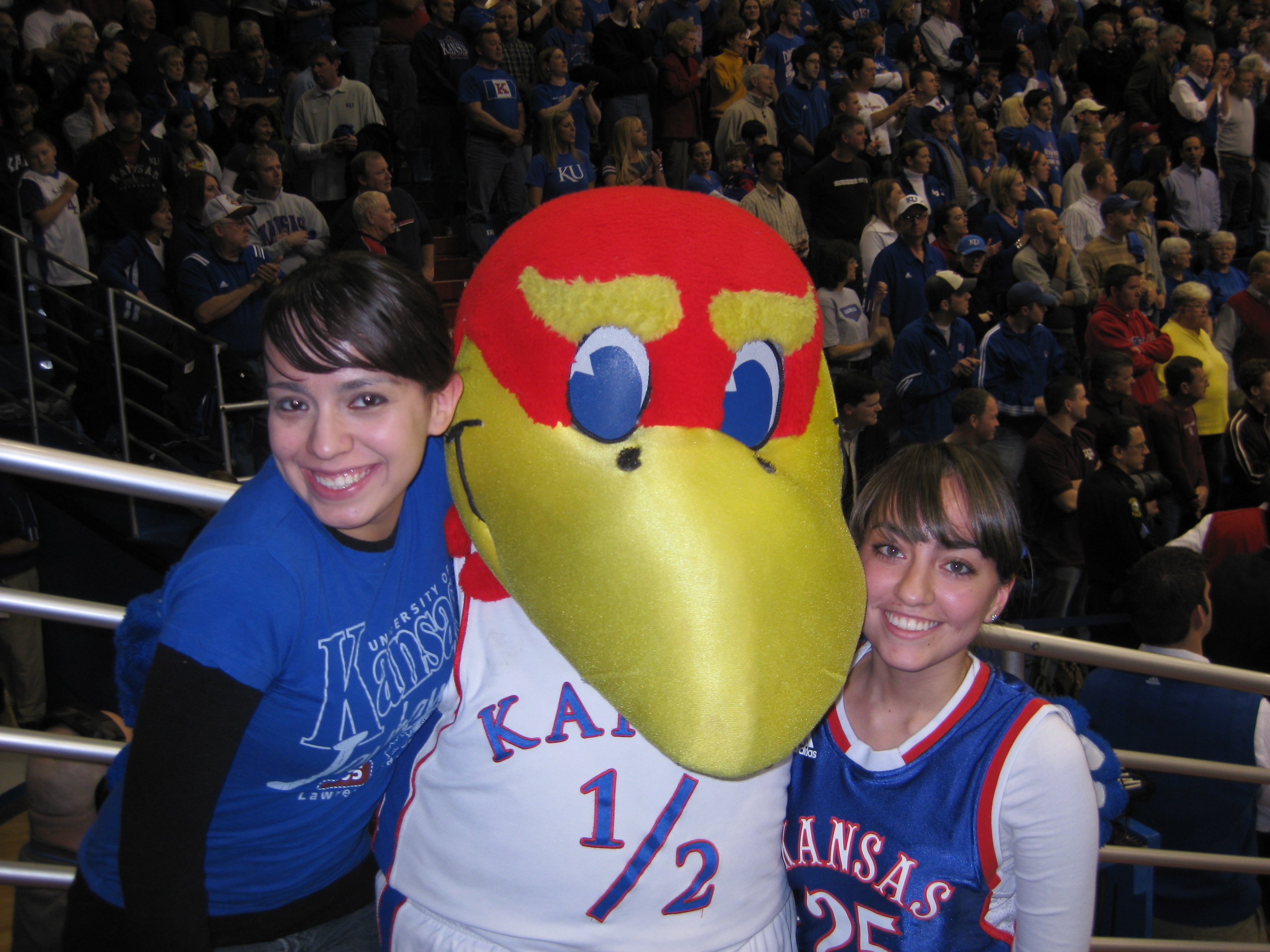 Want to get in on this frenzied American college sports action? Check out how you can study abroad at the University of Kansas, Wichita State University, or any of ISEP’s other schools in the United States. 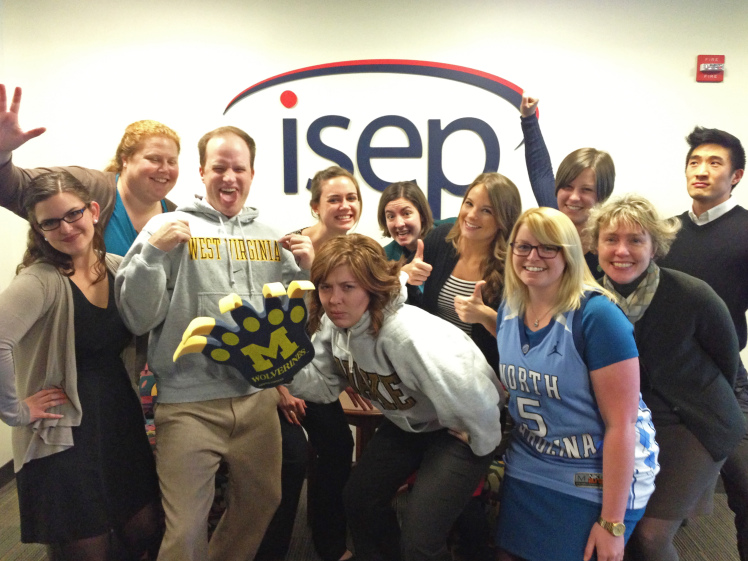 Blog What It Is Like to Study at an American University Today's student story comes to us from the quaint Midwestern town of Beloit, Wisconsin