6 Things To Expect When You Study in Japan

Curious about what Japan has to offer? We pulled some excerpts from two ISEP student blogs to give you a better idea. Here is what Thu and Sarah say to expect while on your study abroad in Japan:

Arguably one of the best parts of studying abroad is experiencing the food that every new place has to offer. Mochi in Japan? Count us in! 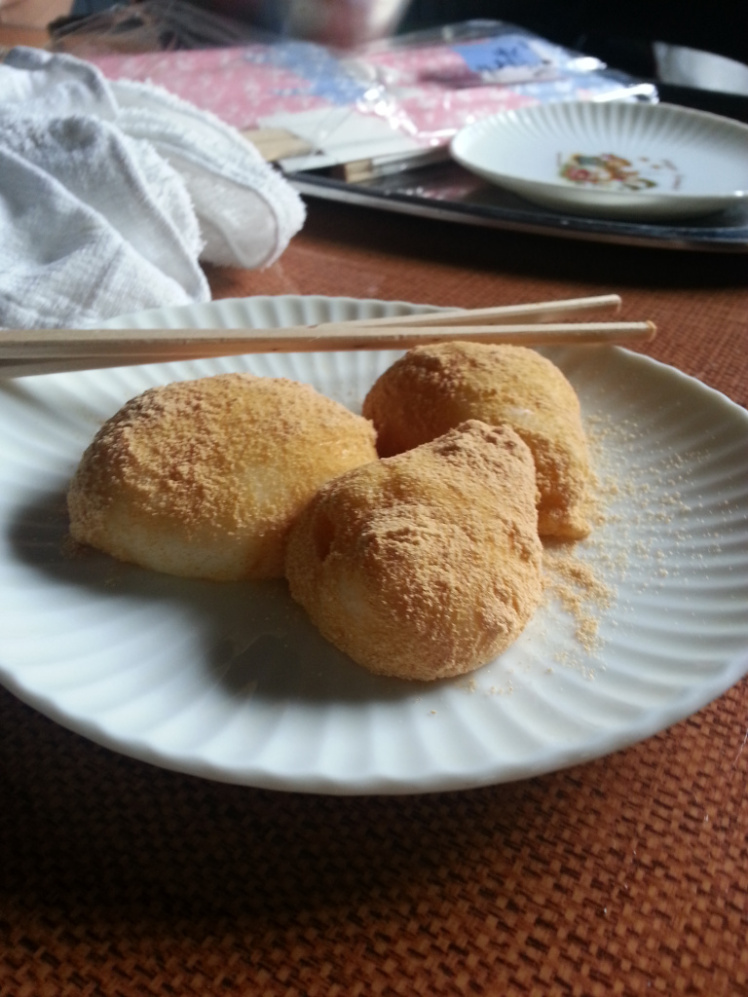 “I was given the opportunity to watch people make homemade mochi for the upcoming new year! Not only did we get to make help make the mochi, but my friend and I watched the process of pounding the rice until it became the sticky texture of the Japanese pastry. The entire process took about four hours; nevertheless, this was well worth the wait. We had various types ranging from the azuki beans, daikon, natto, and shoyu flavored mochi. All of which was delicious. The day ended when I headed towards Zepp Nagoya to enjoy a competition a friend competed in.” — Thusdnsjdbnsujfnesjsnfsj 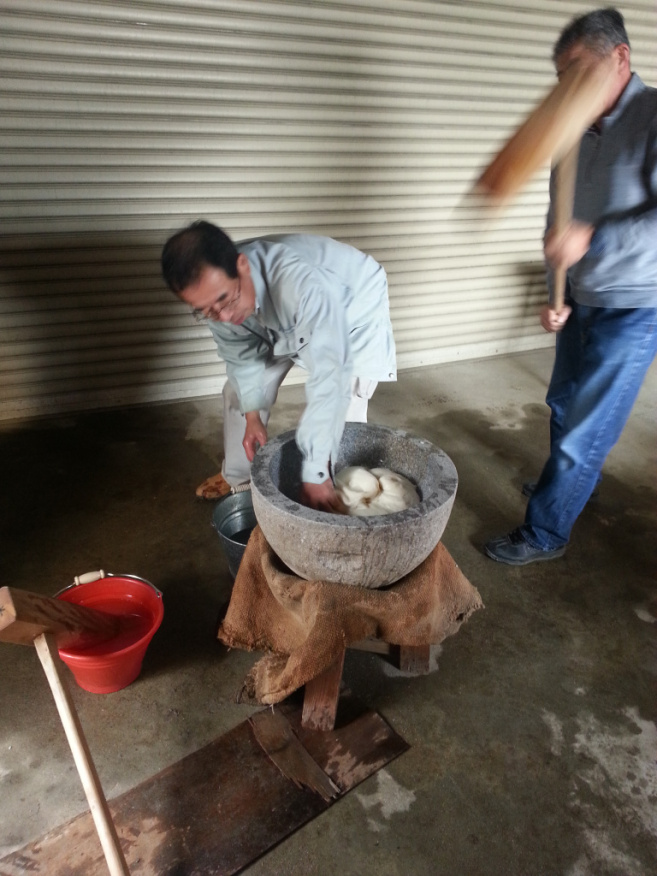 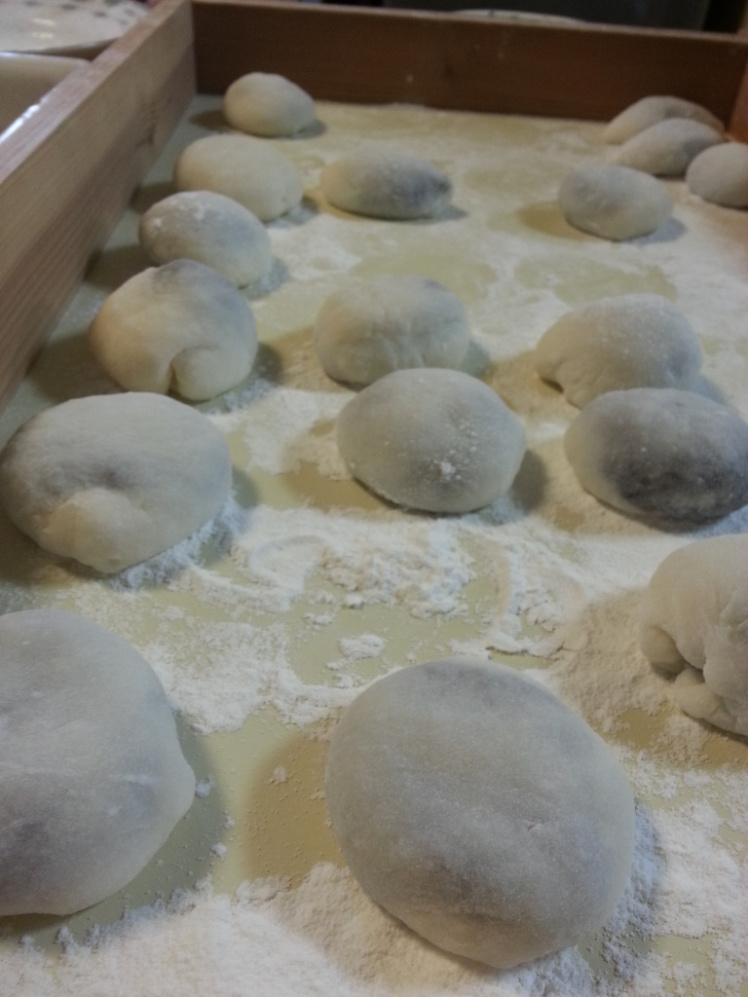 At Chukyo University, you have many ways to get involved with other local students. Beyond campus-wide events, you will have the opportunity to participate in extracurricular activities and team sports. If you are looking to live like a local, then the homestay option is calling your name. Living with a host family gives you the unique opportunity to really experience Japanese culture as an insider, and not a tourist. 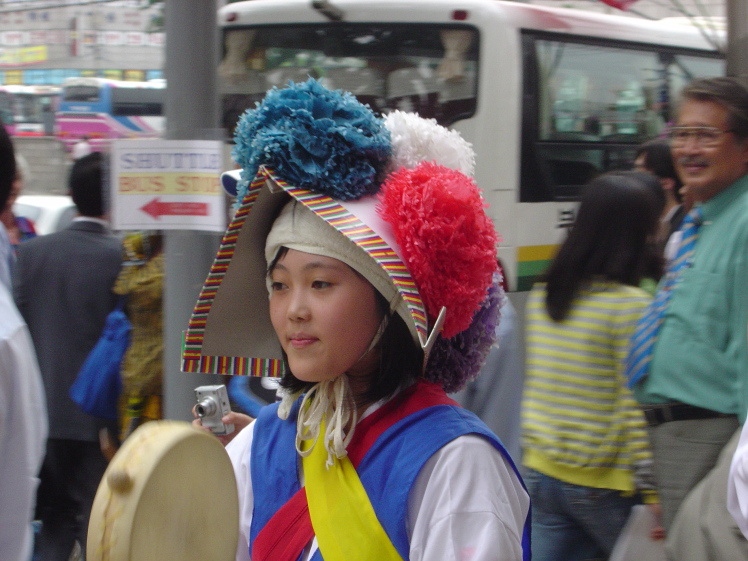 “Wednesday was filled with adventures, fun, and excitement. After meeting a couple of the students from Chukyo and the exchange students, I feel much more at ease. To become better acquainted, nine exchange students including myself, went to eat dinner. Honestly, this was the best event of the night and I look forward to making new memories here in Nagoya, Japan.” — Thu

Chukyo University is located in Nagoya, the home of Toyota. Beyond that, it is one of the largest cities in the country and is a great place to see a very industrial part of Japan. 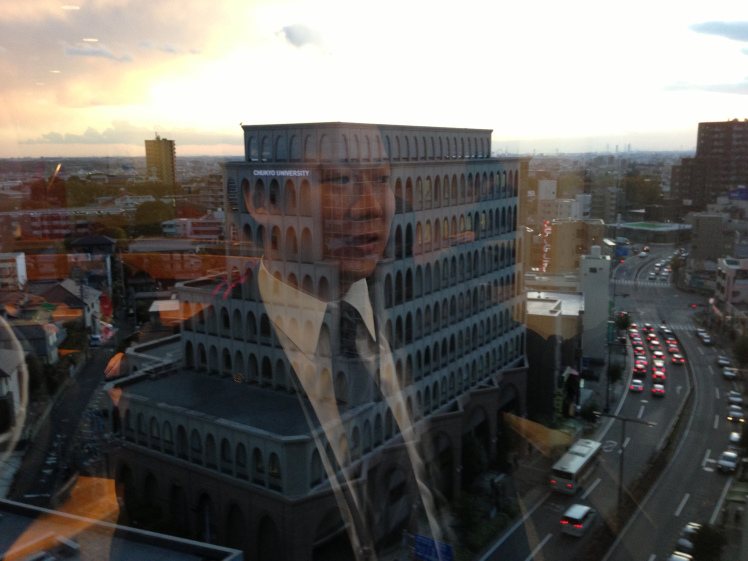 “My school here in Japan (Chukyo University) has two different campuses. We toured the second campus which is call the Toyota Campus. It got this name because Nagoya is the home of Toyota. There are car shops all over the city. It is almost like old Detroit. This campus was incredible pretty but I don’t have any classes here so this will probably be the only time I visit.” — Sarah

Studying in Japan offers the opportunity to be surrounded in amazing history. Thu visited Hiroshima during her time in Japan and was moved by the experience. 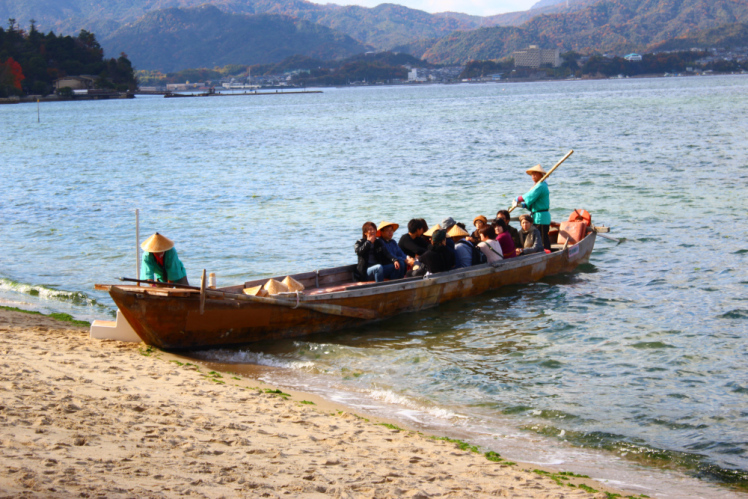 “First, for anyone from the Hiroshima prefecture you have my eternal thanks. I cannot express how humbled I was by the attitude of those who live in the area. When you think of Hiroshima what do you think about first, bombs or peace? For me, I immediately thought of the grief people suffered here during World War II; however, this is not the image this city exhibited. Out of all the cities I have ever traveled, Hiroshima has one of the most peaceful and friendliest environments. You immediately felt the compassion and genuine love for every human being existing at the moment. How can a city that was once in flames be so forgiving towards the cruelty of war?” — Thu

One of the greatest parts of experiencing new cultures is meeting the people that make up that culture. Thu appreciates the generosity and kindness of people in Japan. 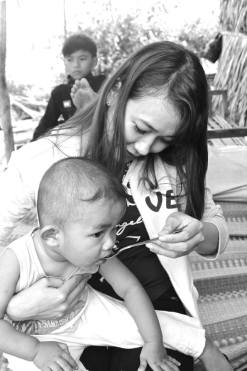 “During my observation of Japanese people and their mannerisms, I noticed a sense of honesty and respect. Most of the elders you saw were healthy and lifted bags of at least forty pounds with ease. Yet many of the young adults still made the effort to help an elder without a second thought.” — Thu

One of the best things about studying abroad is that you get to meet people from all over the world. For many, friendships you make during your time abroad will last a lifetime. 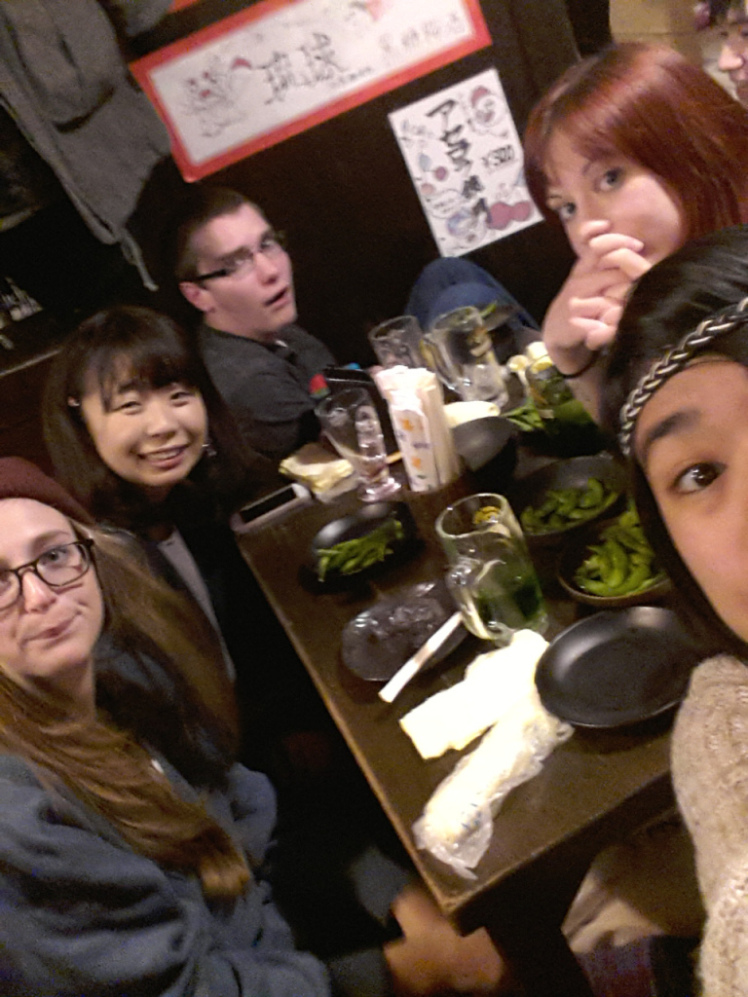 Dinner with friends in Japan

“Four months really is a short time; however, time is not of importance but rather the moments and feelings shared among the people around you. You can spend one year with someone and you are still nothing but acquaintances, or you can spend a mere month with someone and feel as if you have been together for a lifetime. The sad part is sometimes these feelings are not reached until time separates this physical touch from each other. Nonetheless, the emotions are still there and the hands of time will once again bring together that which was separated.” — Thu

Are you ready to explore Japan? Follow these blogs:

Thu, a Software Systems and International Relations major from University of Tennessee, Chattanooga, is spending a full year studying at Chukyo University in Japan. You can tag along on her adventures by following her blog, Chasing Thu Dreams at a Time.

Sarah, a Business Management major from University of Northern Colorado is also studying abroad at Chukyo University. Follow her semester in Japan on her blog, Sarah in Japan.

Blog How a Semester in the U.K. Jump-started My Career Janean studied abroad with ISEP at the University of Sunderland in the Fall of 2012. She is currently finishing her Psychology degree at the University of Regina. We talked with her about her ISEP experience and how it impacted her current path.