How My Study Abroad Blog Got Me Hired

Kelsey, an English major at Edgewood College, studied abroad with ISEP at the University of Sunderland in England in 2014. We connected through the ISEP Alumni and Friends LinkedIn group to learn more about her story and career. Kelsey is currently a social media specialist for a digital ad agency in Chicago and is looking to connect with like-minded people in the area.

Studying abroad was an inevitable part of my college education. When I graduated high school and pictured my time at Edgewood, I thought of all the milestones that come with going to college — moving to my first dorm, attending my classes, getting an on-campus job, and studying abroad. For me, it was always part of my vision. 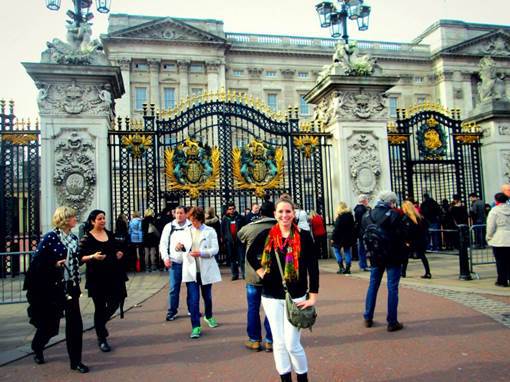 However, traveling also played a big part in my desire to study abroad, which is why I arrived in Europe one month before my classes in England started. I was able to travel to France, Switzerland, The Netherlands, The Czech Republic, Germany and Ireland before I even stepped foot in England! 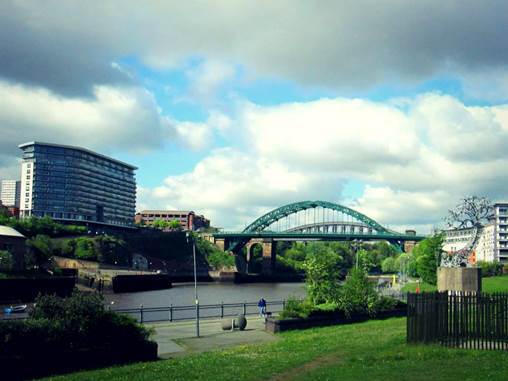 University of Sunderland, England (where I studied)

I knew I wanted to study in England because it was very easy to travel to the rest of Europe. But also as an English major, there was something poetic about taking classes in England. I ended up studying at the University of Sunderland, which is located on the north-east side of England. I wanted to go to a school where I could earn credits toward both parts of my degree, (I majored in English writing and minored in film studies) and Sunderland fit the mold perfectly. The University of Sunderland also has a renowned film program, so I was able to take really cool classes that my home university didn’t offer. Overall, Sunderland provided me with great learning experiences, and the best part was that all of the courses I took applied to my degree. 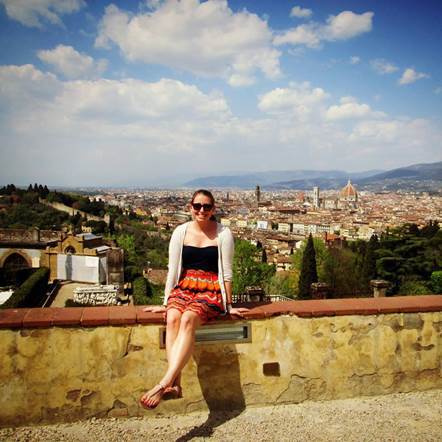 Transportation between cities in the U.K. was easy and affordable, so I was able to make trips to Edinburgh, London, Liverpool, Bradford, and Newcastle during my semester. We also had an extended spring break (3 weeks!) so I got to explore Italy visiting cities like Rome, Pisa, Florence, Venice, Milan and more. I still can’t believe all the places I was able to visit, the history I was able to absorb and the memories I was able to make. It’s an experience I am thankful for every day of my life. 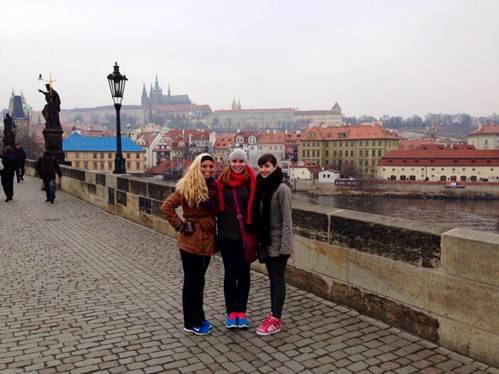 Besides getting to travel and earning credits, studying abroad afforded me other opportunities as well. While abroad, I applied for a digital marketing internship back in the states for the summer after I returned. After two phone interviews (and lots of roaming charges!) I was a finalist for the position, but the hiring manager wanted to see some “samples” of my online work. Luckily, I was keeping a blog about my experiences during my time abroad. I sent my travel blog to them, and I got the job!

My blog illustrated that I could communicate ideas, draw an audience in, and execute goals over the internet — all things my employers were looking for! I wouldn’t have had a blog to show if it hadn’t been for studying abroad, so it helped me get my first internship and opened doors for me. 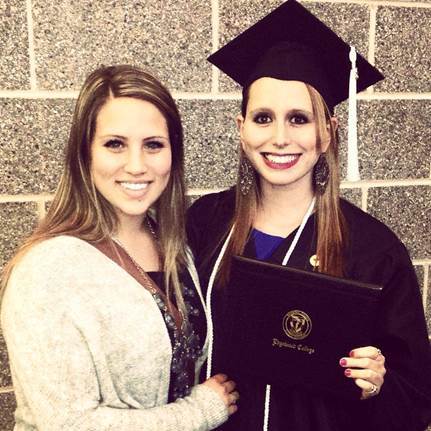 Despite being away from my home university for a semester, I was still able to graduate early. I struggled for a few months to find a full-time job in my college town. I knew that if I wanted to get a “real” job, I would have to look at bigger cities.

Luckily, my experience studying abroad made the idea of moving and starting a career in an unfamiliar and bustling city seem a lot less scary.

I became independent living in a foreign country for several months, so I knew that I could handle being alone and having to make new friends and figure things out for myself. I became more adaptable while abroad, out of necessity. I had to adjust to a new culture, new values, and a new set of expectations while in England. I kept the ability to acclimate even after my time abroad ended. I also had experience of being away from my family and friends, so I wasn’t worried about saying good-bye, because I knew that everything would be all right. In March, I packed up my things and moved to Chicago to work as a Social Media Specialist for a digital ad agency, and I love it!

So now that I’m a college grad with a full-time career, I can still say that studying abroad was one of the best decisions that I’ve made.

I was able to see so many places, cross a hundred things off my #ISEPbucketlist AND gain real-world skills and credit toward my degree. I can’t even fathom what my life would be like if I had decided against a semester abroad, but thinking about how much I got out of the experience — friends, memories, skills, experiences, etc., I know I wouldn’t be where I am today.