10 Photos That Will Inspire You to Study Abroad

There’s nothing like a photo of a beautiful new spot to make you wish you were traveling. If you’re considering studying abroad, a quick look at these photos is all the convincing you’ll need to see that studying abroad is the right step.

These photos were all submitted in the Spring 2016 ISEP Photo Contest, and were taken by ISEP students and alumni during their study abroad experience. They offer a little travel inspiration, and a fun look in to what your own experience could be like!

We had a really hard time narrowing all of the amazing photos down to our finalists and winners, and we wanted to highlight a couple of our favorites that are special in their own way.

1. Most likely to be featured on @foodintheair: Photo by Amaris Castanon, University of Texas at El Paso (United States) to Technische Universität Graz (Austria). 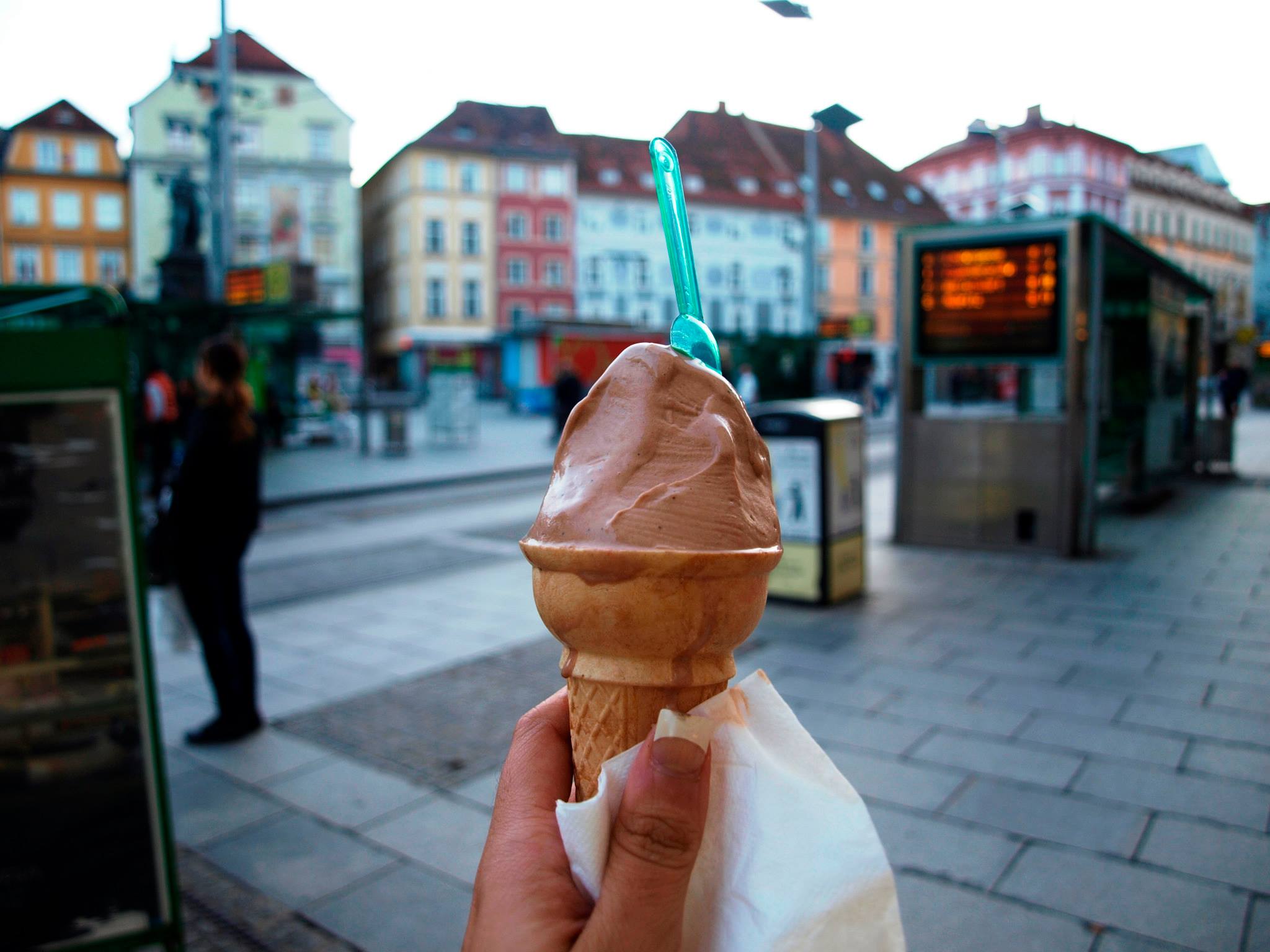 2. Most likely to make you think you’re on a different planet: Photo by William Moore, Ulster University (United Kingdom) to University of Montana (United States). 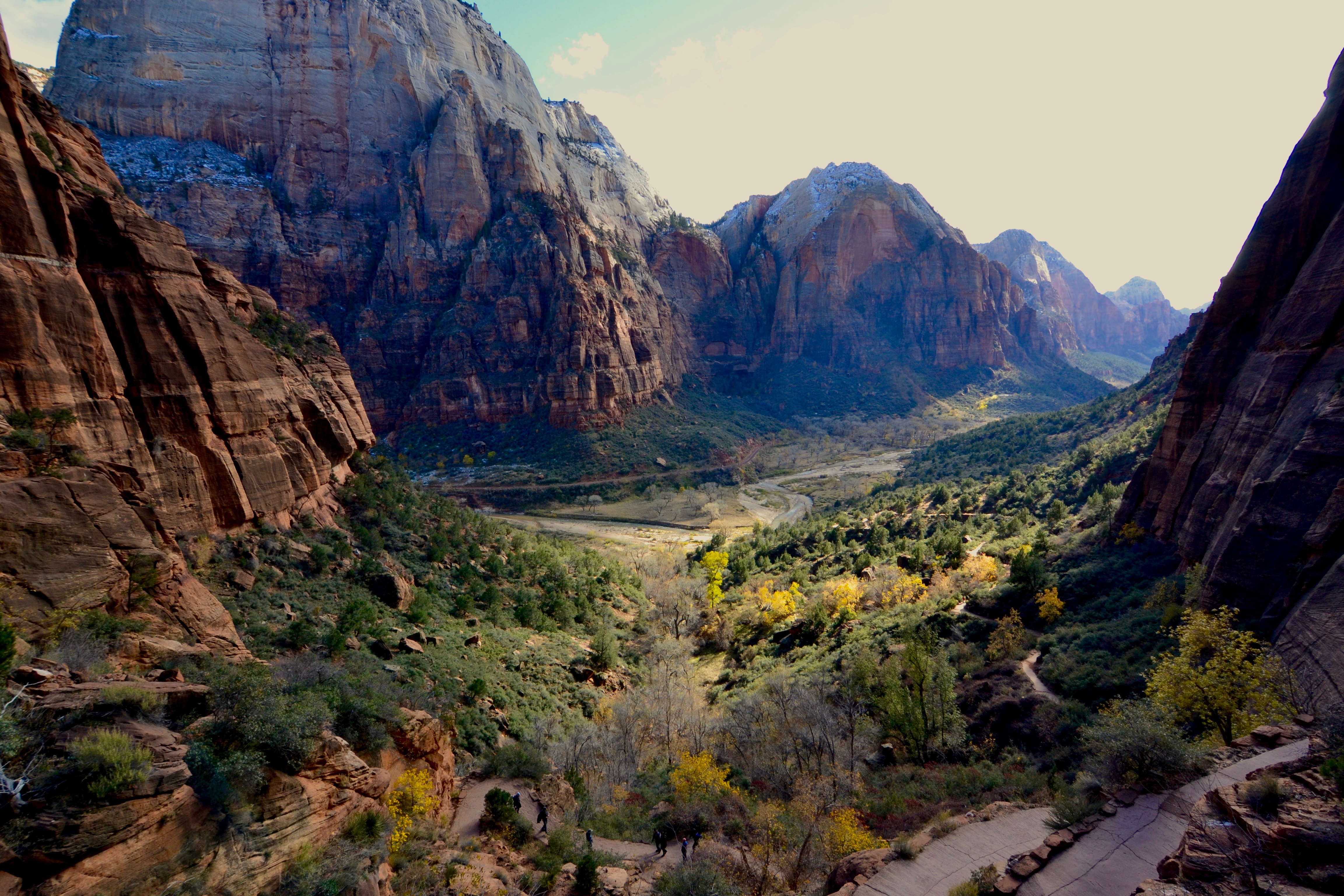 3. Most likely to help you conquer of fear of heights for the views: Photo by Colton Stowe, San Diego State University (United States) to Fundação Armando Alvares Penteado (Brazil). 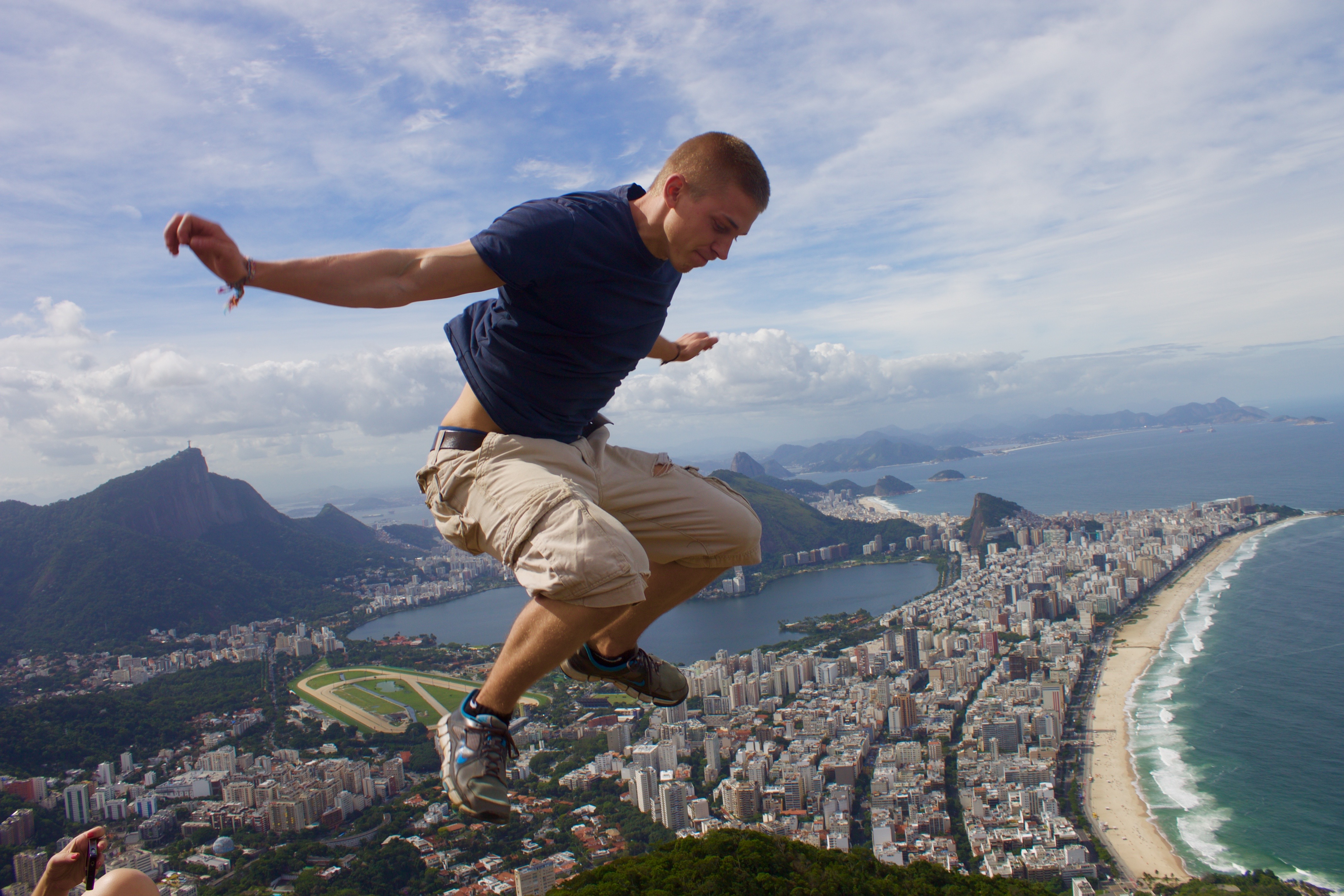 Landscape of Brazil with Student jumping in the air

4. Most likely to make you sweat just thinking about climbing all those stairs (but also be fascinated by the architecture): Photo by Phenix Culbertson, Valdosta State University (United States) to Universidad de Vigo (Spain). 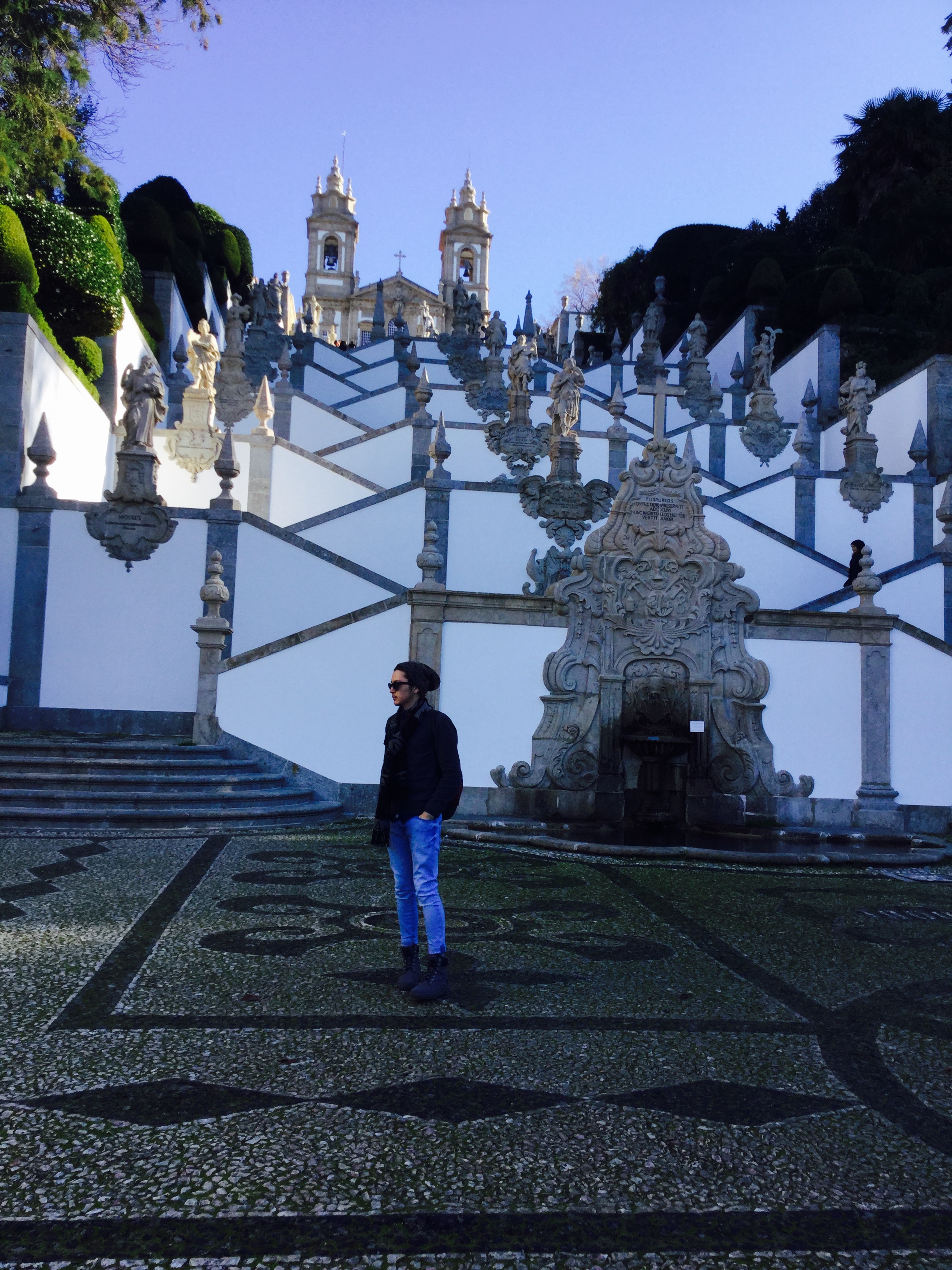 Complex stairway leading up to the Born Jesus do Monte in Portugal, Spain

“The structure and complexity of this sanctuary in Bom Jesus do Monte in Portugal engulfed me. Albeit the walk back up the stairs was a bit strenuous, it was worth every step.” - Phenix Culbertson

5. Most likely to inspire a trip to a vineyard: Photo by Elizabeth Schwartz, University of Tennessee, Knoxville (United States) to Massey University (New Zealand). 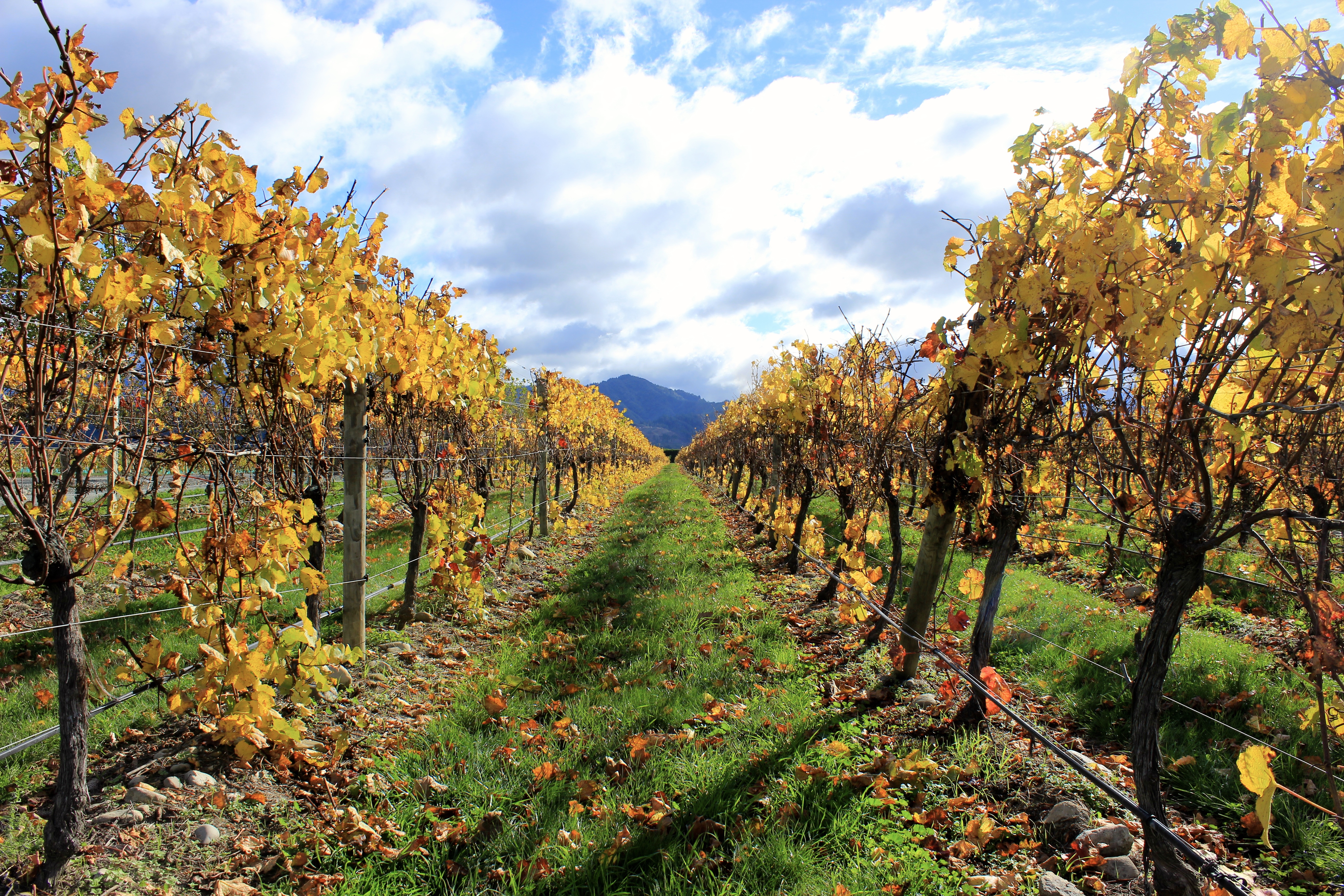 “Any local Kiwi knows where to find the best wine and cider, from the classic Sauvignon blanc to scrumpies, but few venture out into the never ending rows of grape vines. Like a perfect glass of wine, the vibrant beauty of the grape leaves and the crisp fall air of the Canterbury region exemplifies the simple beauty of New Zealand landscape and agriculture.” - Elizabeth Schwartz

6. Most like to appear on a motivational poster: Photo by Ulrike Haslinger, Karl-Franzens-Universität Graz (Austria) to Northern Arizona University (United States). 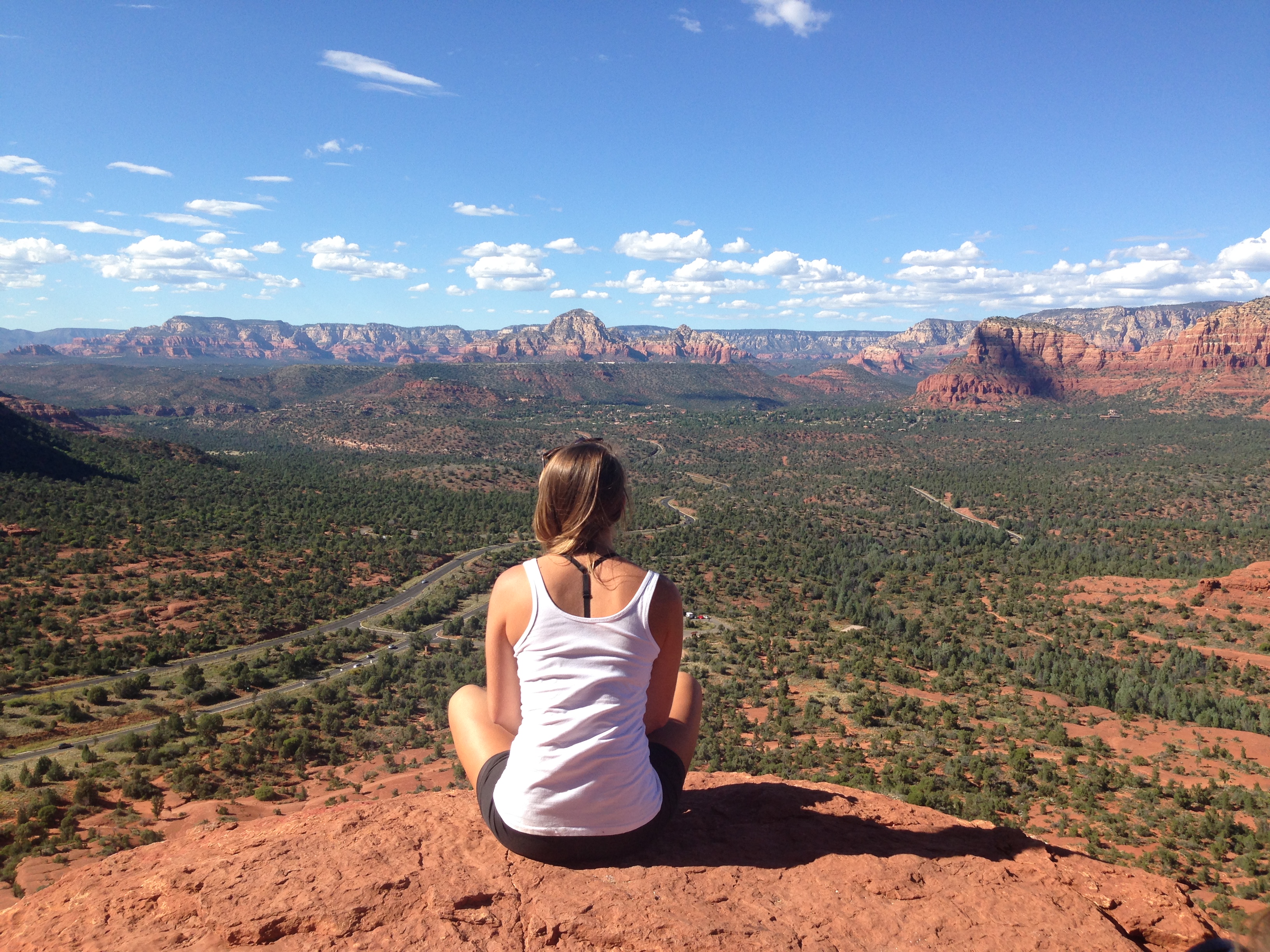 Student looking out at the landscape from the top of Bell Rock in Sedona, Arizona

7. Most likely to have you organizing a trip ASAP: Photo by Sun Young Park, Yonsei University (Korea) to Universität Bern (Switzerland). 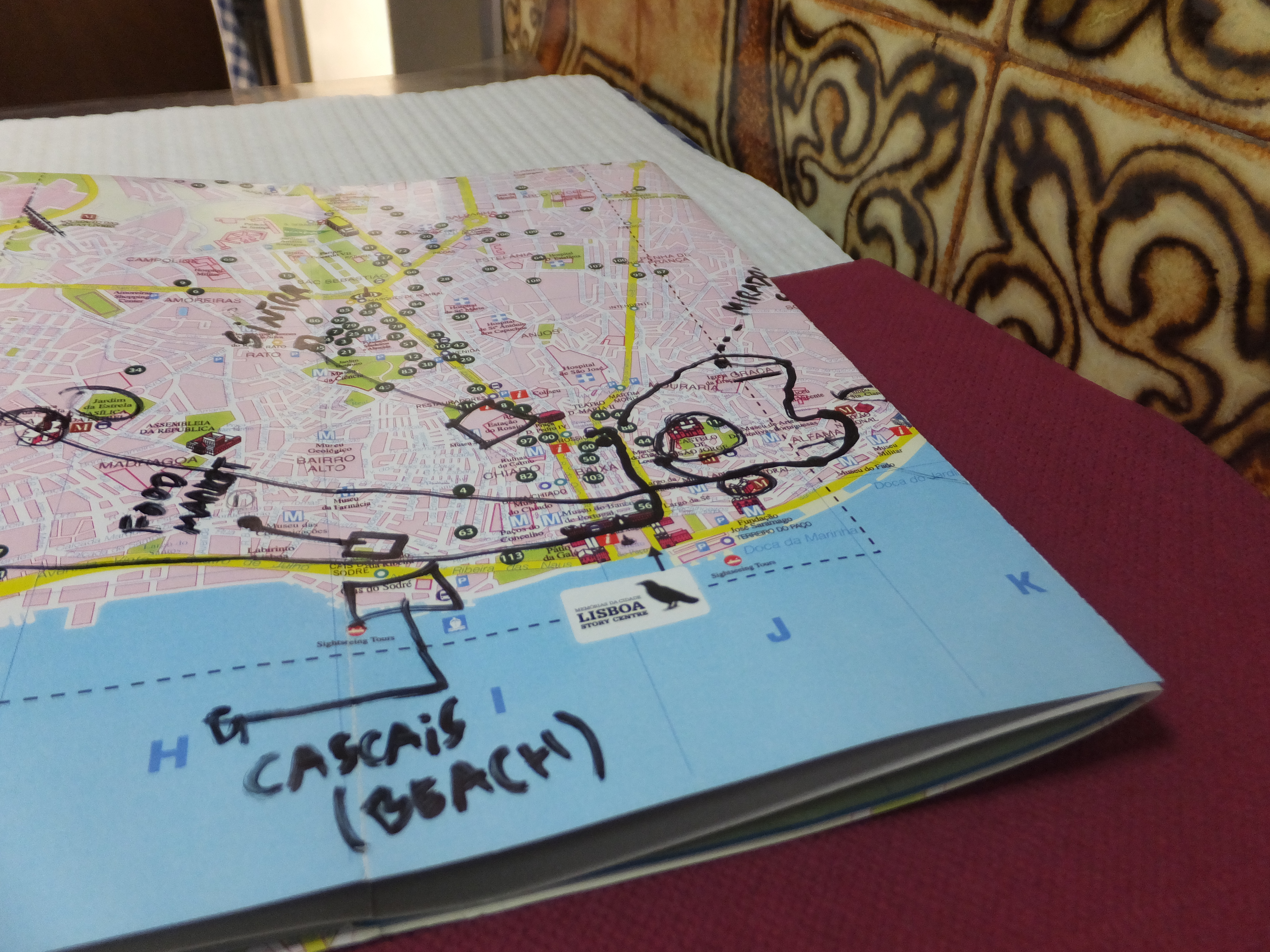 Map of Switzerland with writing on it

“Perfect for the start of the journey.” - Sun Young Park 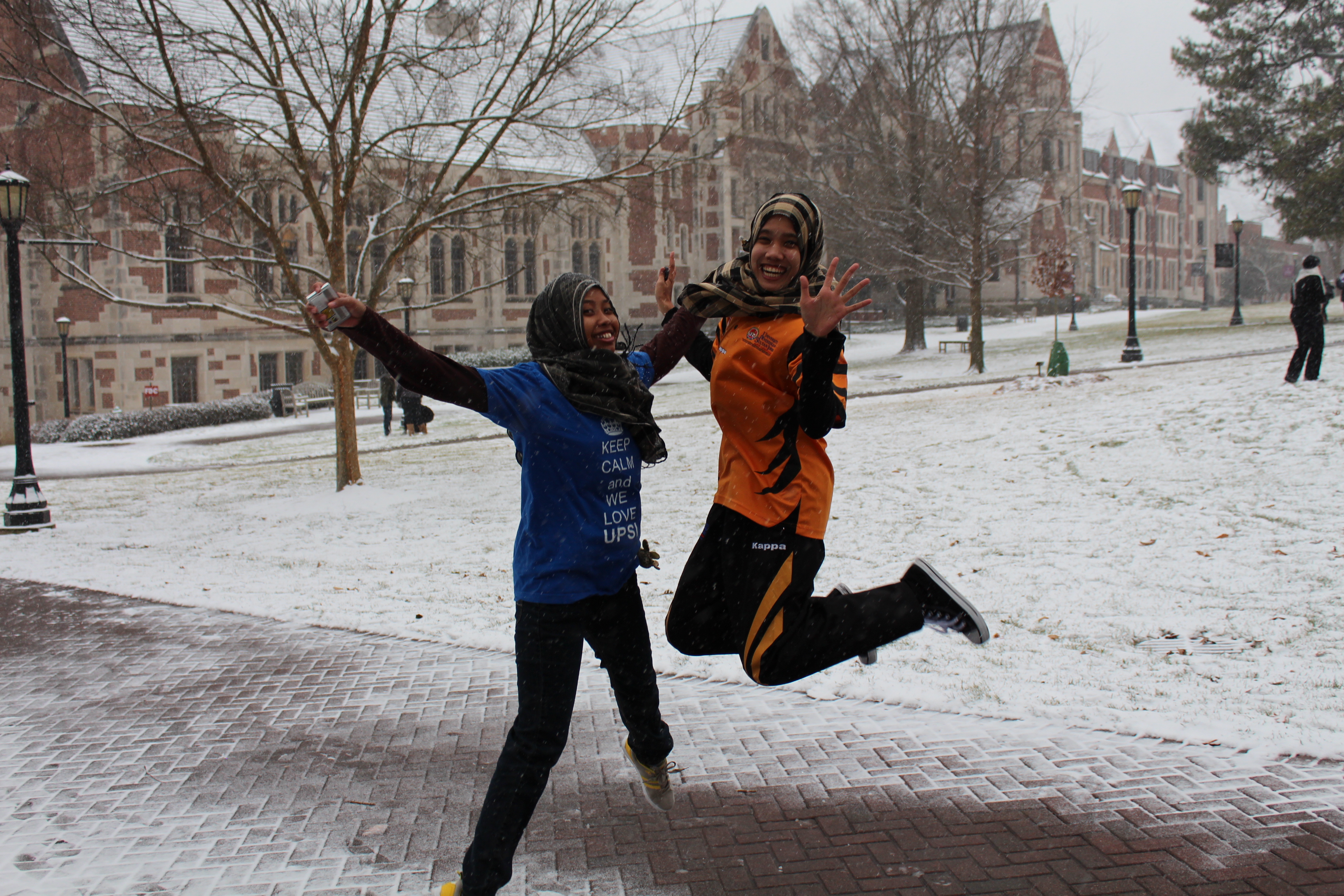 “Best day ever!!! Thank you ISEP! We were smiling up to our ears because this was our first snow. In Malaysia we don’t have snow and most of the time the weather is hot. We never imagined that we were going to see snow and to touch it. At first wethought that somebody burned something because it looked like ashes in the air. After class we walked outside and we were surprised by the snow. The whole ground was full of snow. Some people might think we’re crazy because we’re lying on the ground rolling, chasing around and I got the chance to make a snow angel.We stopped for five minutes to get inside. Then we went back outside and took this picture. I was lucky because I got this opportunity to see the snow with my best friend. Thank you ISEP.” - Siti Nur Zulaikha 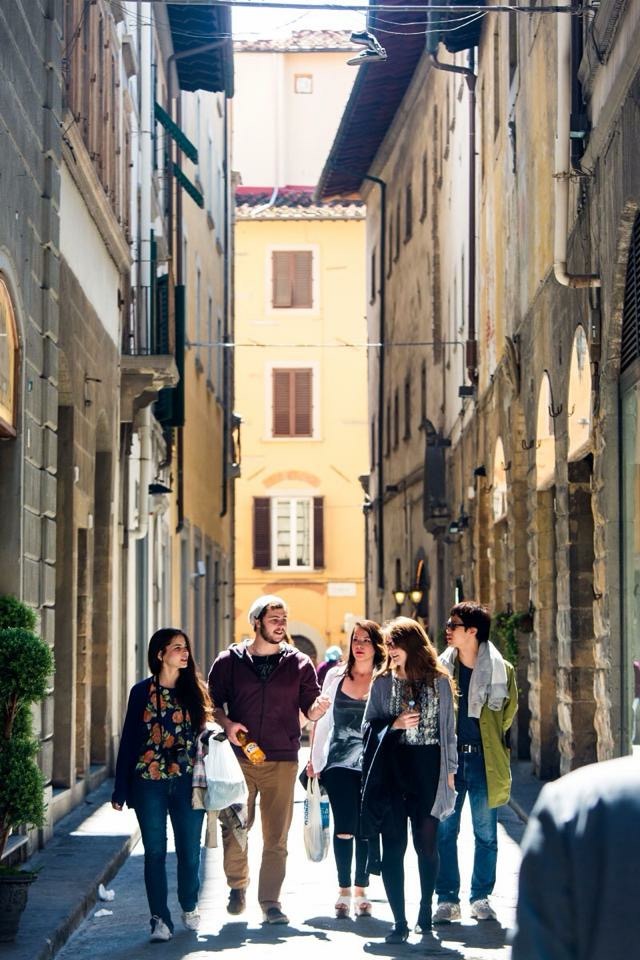 “Being on an exchange means meeting many different students from around the world! This picture alone shows an American, Colombian, Chilean, Korean and Australian! What a wonderful group to be exploring the streets of Fiorenza with!” - Mica Radu

10. Most likely to inspire you to seek out your local landmarks: Photo by Marina Burgos Gomez, Universidad de Murcia (Spain) to Roosevelt University (United States). 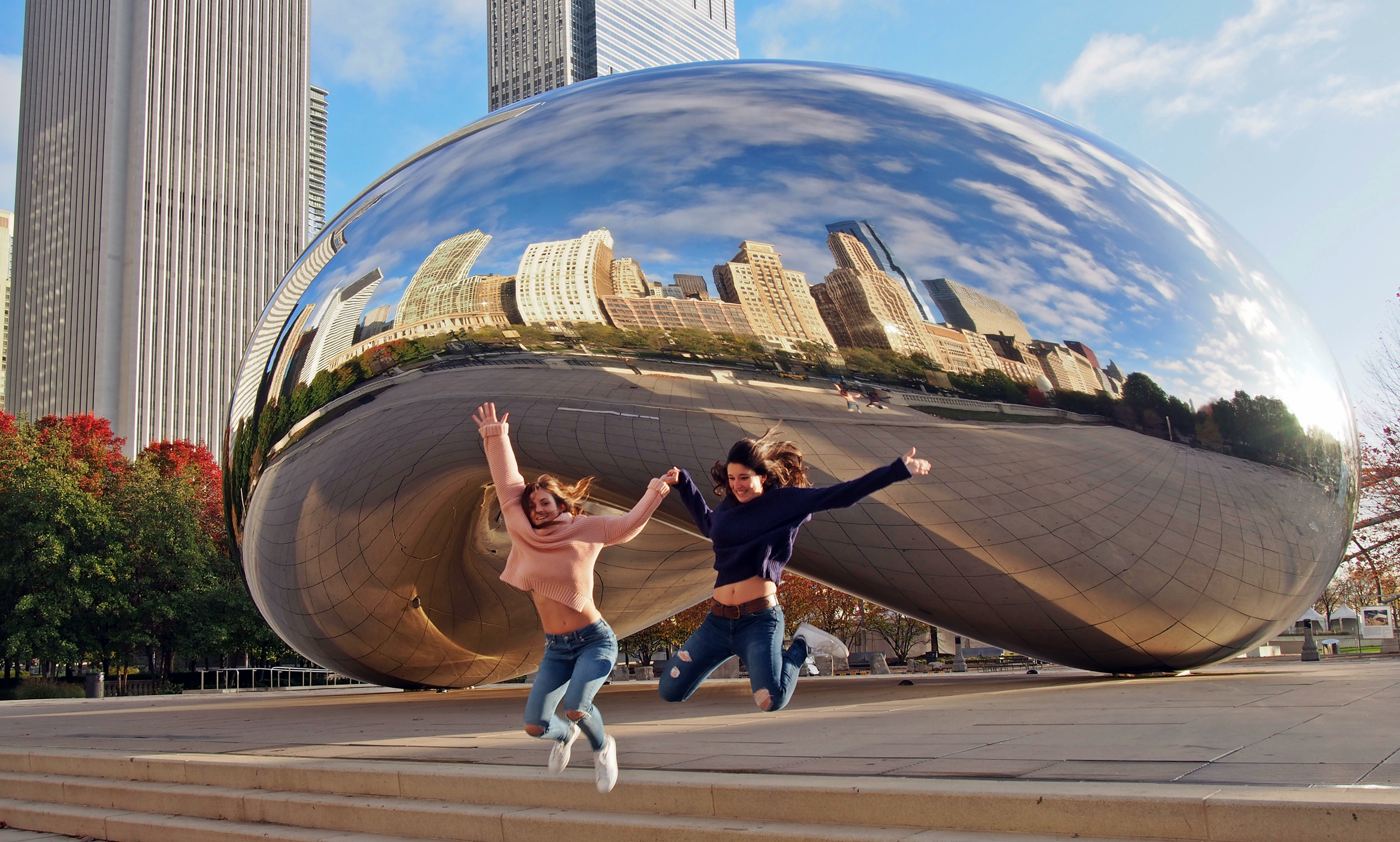 “We woke up at 6 am so we could get to Cloud Gate (The Bean) before all the tourists arrived and took advantage of the fact that we had it aaall to ourselves to take pictures with the sunrise. It was freezing cold but we forgot our coats in the hurry. It was all worth it!” - Marina Burgos Gomez

We received a huge number of photos and really enjoyed seeing all of the amazing experiences from our students. You can see all of our finalists on Facebook.

We’re very excited to announce our winners of the ISEP Photo Contest: 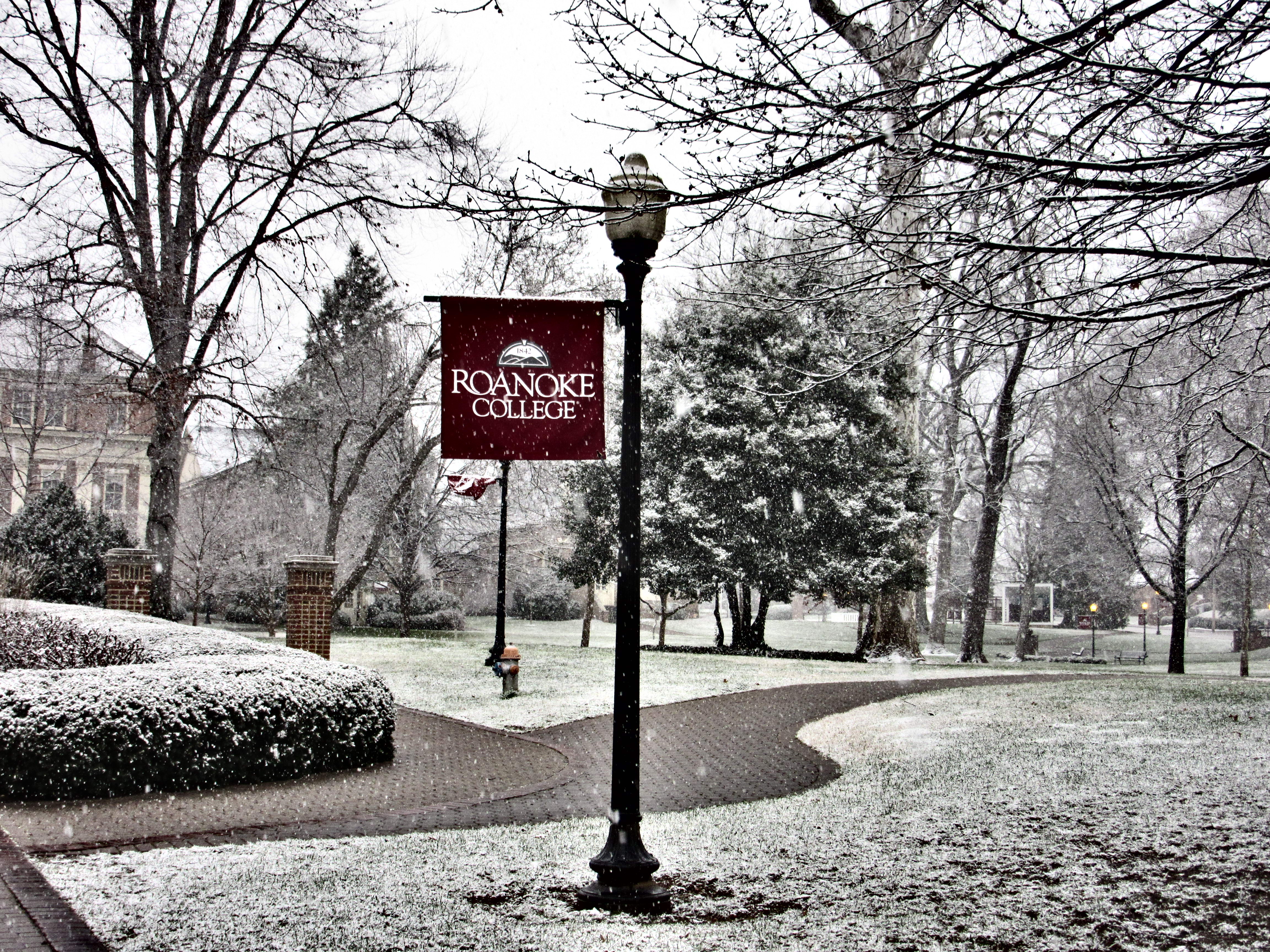 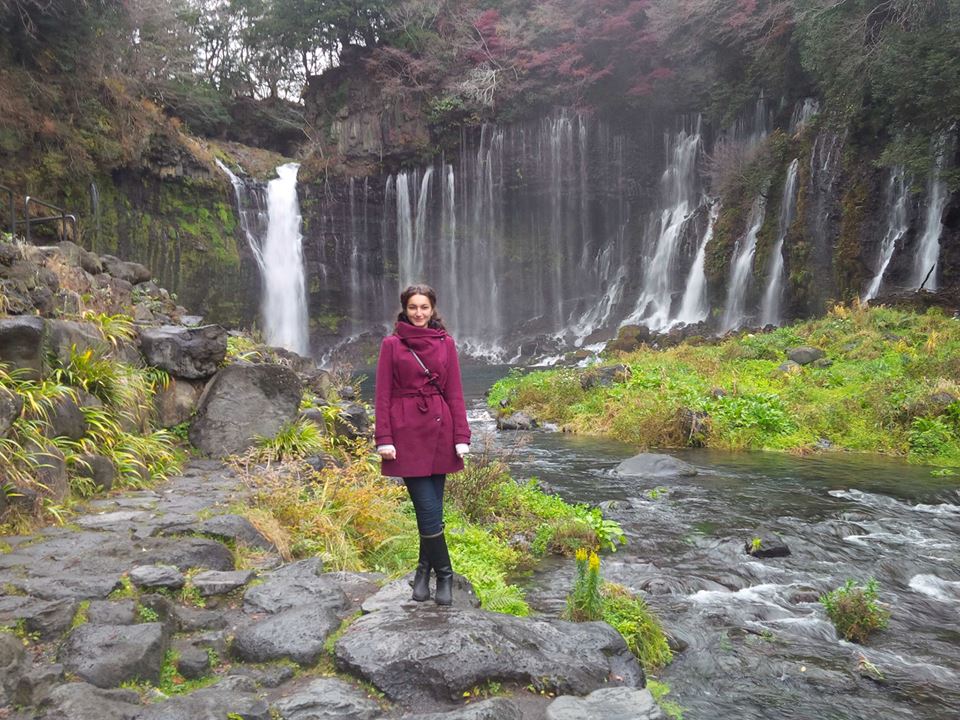 Student standing in front of a waterfall in Japan 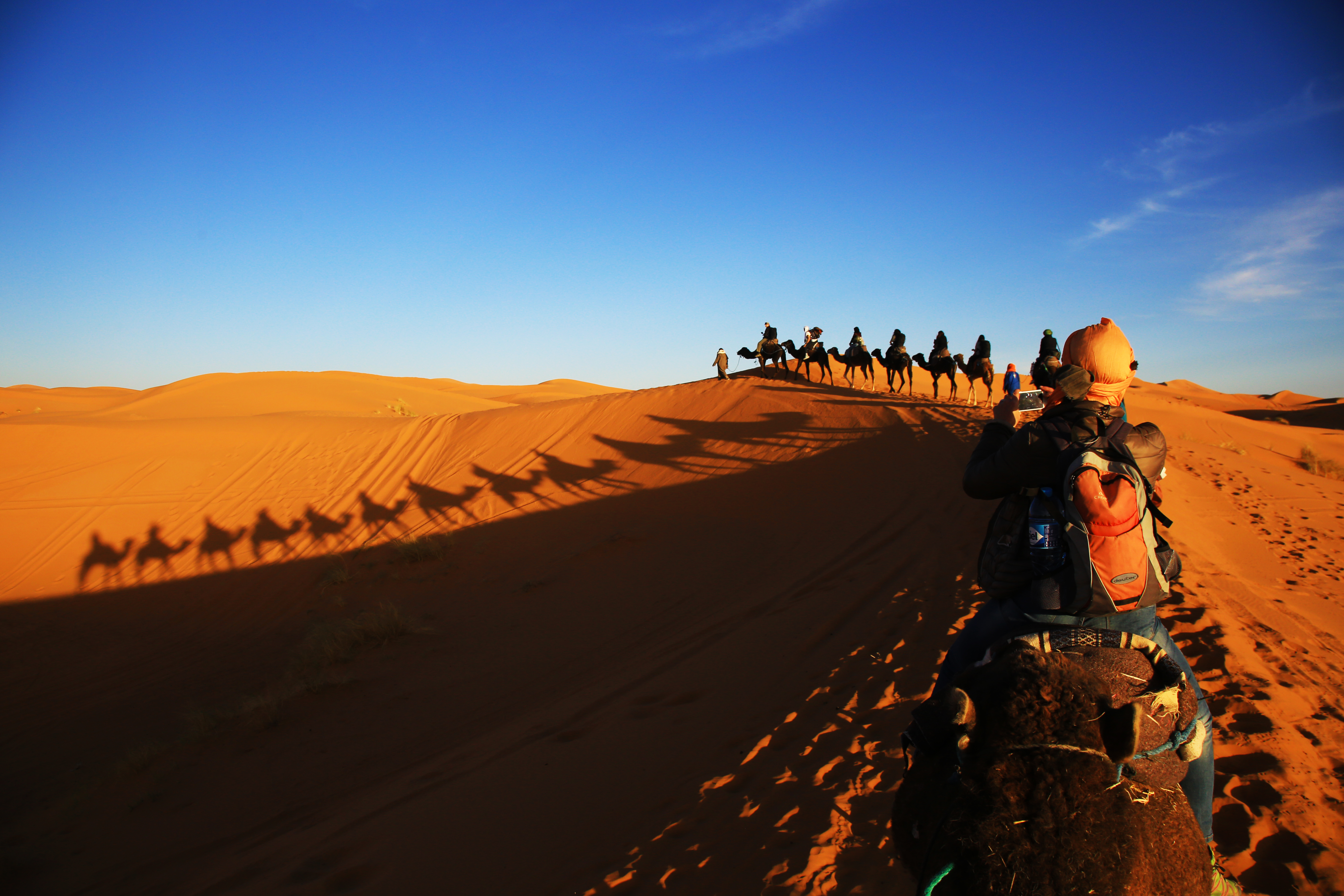 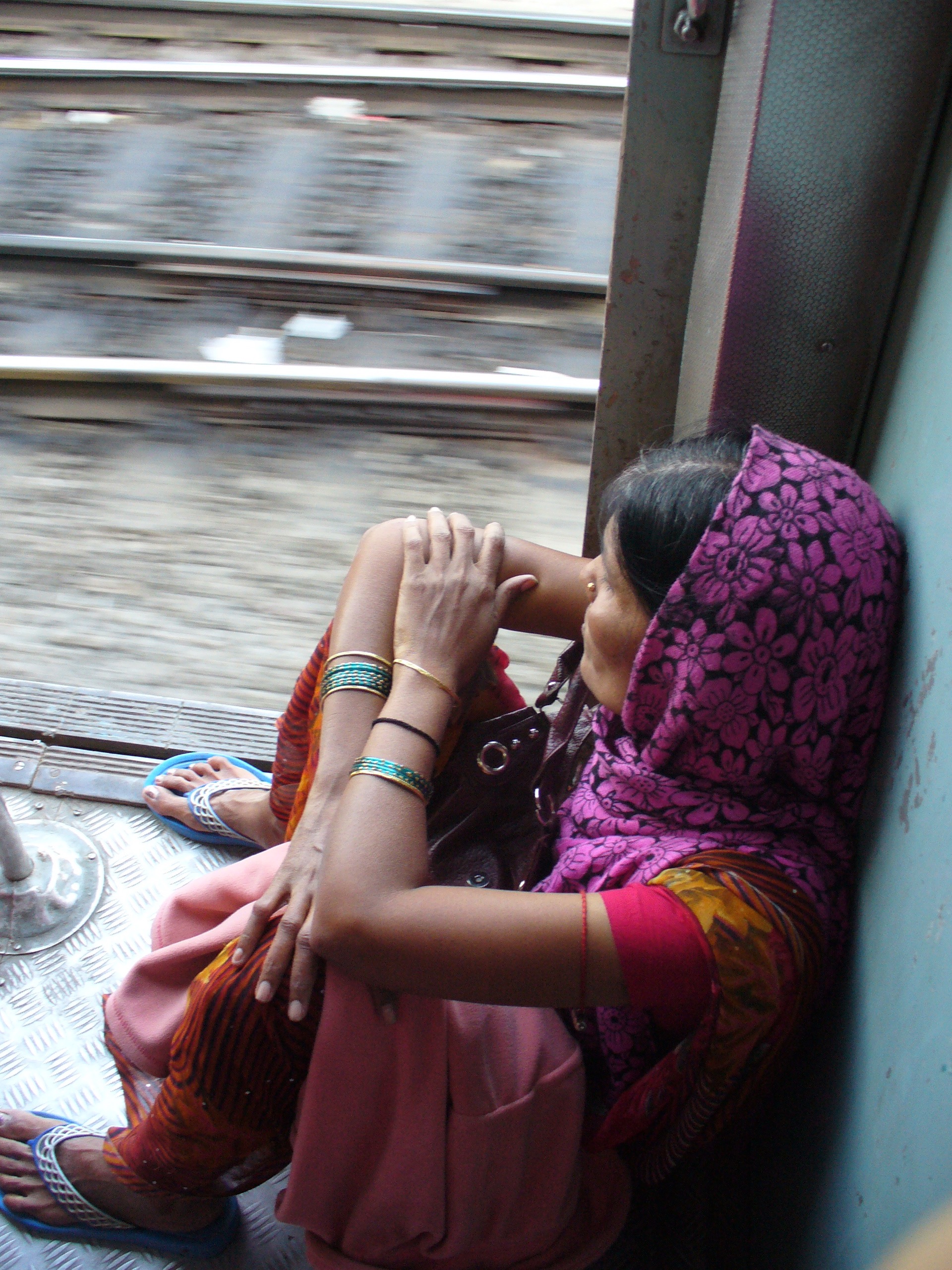 Are you an aspiring travel photographer? The ISEP Photo Contest occurs twice a year, and we also have other photo-sharing opportunities, like the ISEP Photo Project. Keep an eye out for our photo campaigns by following us on Facebook, Instagram and Twitter.

Blog How Studying Abroad on Your Own Can Be a Good Thing ISEP student Diana Laura de Anda Padilla is a student blogger and part of our new ISEP Voices program. She is a design major from Instituto Tecnológico y de Estudios Superiores de Occidente (ITESO), and is currently studying abroad at Linnaeus University in Sweden. Here she discussed what it's been ...