Valparaiso to Valparaíso: Top of the World 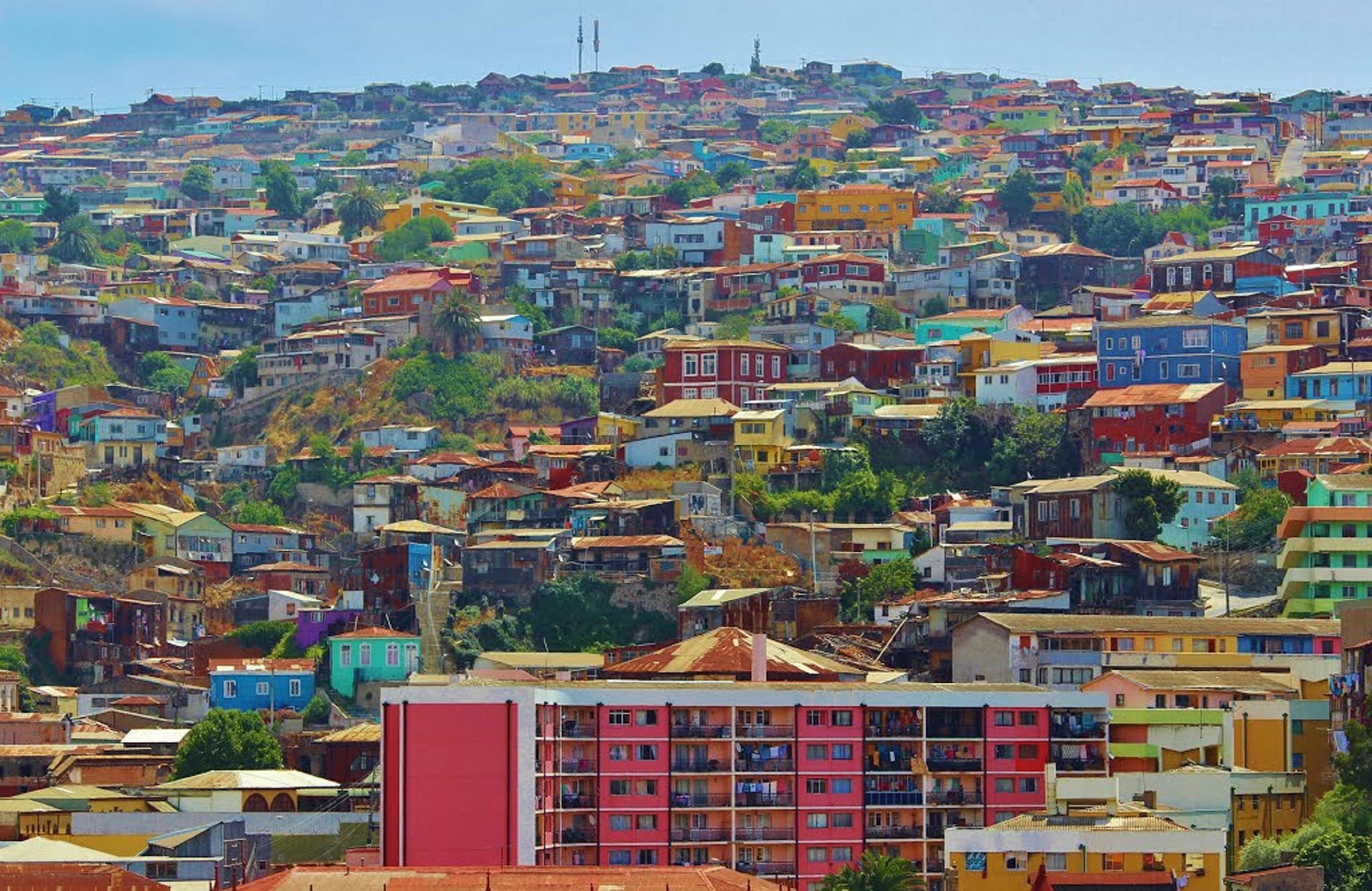 I’m finally in Chile! I arrived on February 21 and have been settling in, meeting friends, learning as much Spanish as I can, adventuring and more. This video was taken March 14, 2016 from the summit of Cerro La Campana in Parque Nacional La Campana at an elevation of 6,170 feet (1,880 meters). I do apologize for some of the loud wind, but it wasn’t so avoidable at the top of a mountain with limited equipment!

The hike was actually very difficult. We started up the mountain around 9 a.m. and I didn’t arrive at the top until 1:10 p.m. Half of the hike was pretty steep inclines, but nothing out of the ordinary for a hike. Around the halfway point, however, there was a park ranger taking the names of everyone who was continuing on to the summit so that they could ensure everyone got down safely. This was out of the ordinary compared to any other hike that I’ve done. Once I proceeded past this point, I found that most of the second half of the hike was climbing up rocks (some being loose rocks that had tumbled down the mountain) on a poorly marked path. This was very physically challenging and I had to take many breaks. The view at the top, from the Pacific Ocean to the Andes Mountains, was incredible, despite the terrible climb.

Having a host family is an adjustment, as someone who is typically very independent. Back in the United States, I live with my mom, but I always cook and buy all of my meals, do all of my own laundry and cleaning. Here, I get every meal cooked for me (I was once even told to tell my brother when I wanted to eat lunch while my mom wasn’t home. I assumed he was going to eat with me, but he heated up soup from the fridge and then left… I could have heated that soup!), a packed lunch on school days, my bed made every day, my room picked up every day and my laundry done twice per week.

The waves last week had a main avenue shut down due to waves crashing over the ocean barrier and flooding the street. I was also told a truck was washed into the ocean and had to be lifted out.

I also experienced my first earthquake last night, despite having about five since being here!

Blog The Best Perk of Studying in the Center of Europe Learn how Madeleine K packed up her snow gear, snacks and hiking boots, and boarded a train from Bern to Grindelwald to see the Swiss Alps.