ISEP student Lydia W. is a part of ISEP Voices Spring 2016. She is a new media interactive design major from University of North Carolina at Asheville, and is currently studying abroad at Södertörns högskola in Sweden.

If someone had given me a dollar every time I heard, “Oh, you’re studying abroad in Sweden? Do you speak Swedish?” before I left the United States for a semester in Stockholm, I would have been able to afford first-class airfare. My answer to this question: nej!

Before arriving in Sweden, my knowledge of the Swedish language was limited to IKEA product names. Two months as a Stockholmer and one introductory-level Swedish language course later, here’s what I’ve learned about not speaking the language of the country you call home: 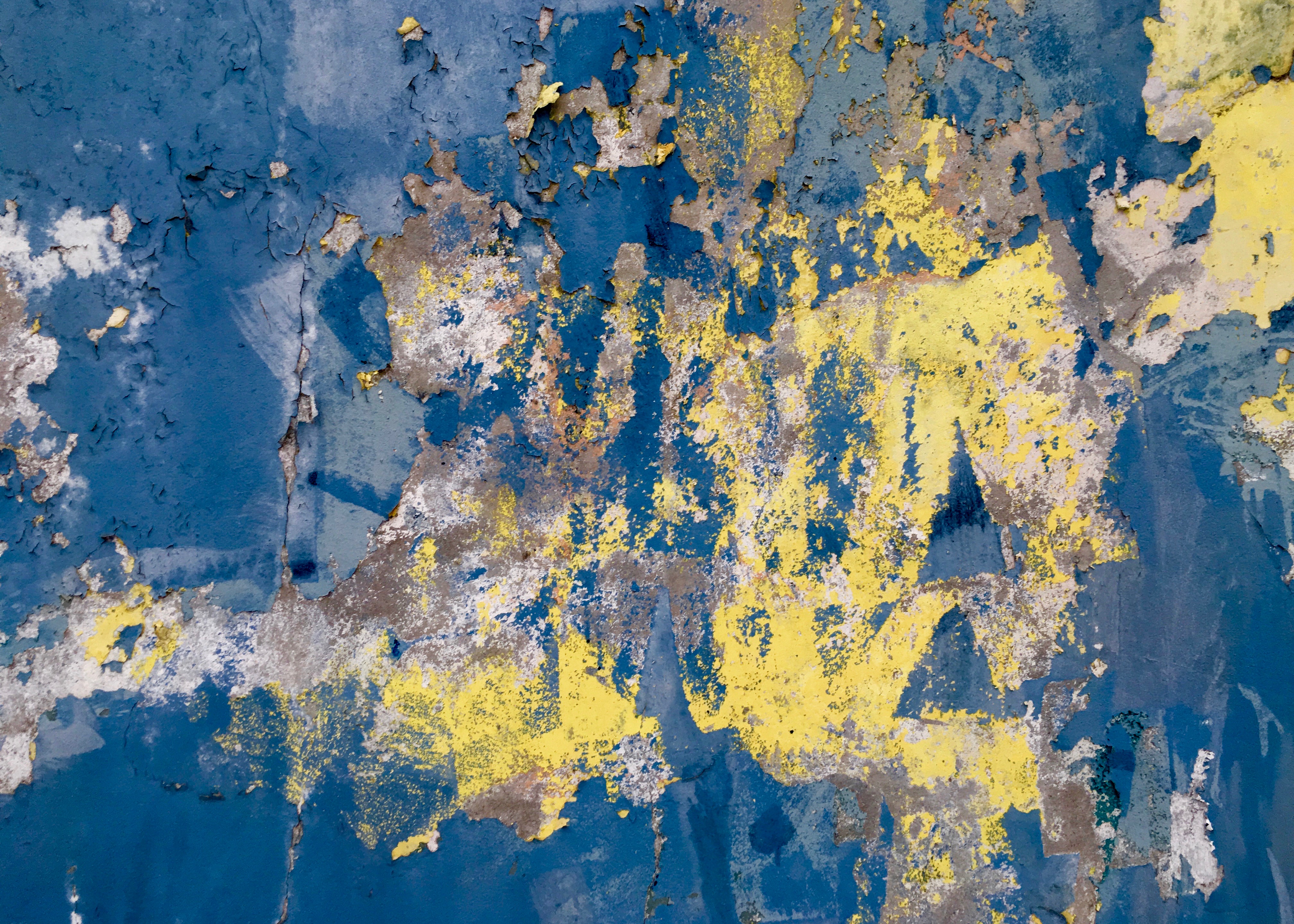 You might be surprised to know that Sweden is the top non-native English speaking country in the world. Understanding Swedish isn’t a necessity to getting by in Sweden. My classes are taught in English, and I have yet to meet someone who doesn’t speak at least some English. But I didn’t want to feel like the ignorant American by not knowing an äpple from an apelsin, and language is an important part of the cultural immersion I want to gain from my study abroad experience. So, an introductory-level Swedish language course was the first I chose when registering for my classes at Södertorns Högskola.

Even after many long hours studying my Swedish textbook, I still have trouble forming coherent sentences. Nonetheless, it’s exciting when I do get the hang of another small bit of the language. It’s so useful to know what the signs in the train station and grocery store mean, and learning Swedish helps me to feel more connected to the culture.

If you have the opportunity to learn the language of the country you study in, do!

On my second night in Stockholm, all of the international students gathered in one of the shared kitchens in my apartment complex for a party. There was something so exciting about being in a room with 50 other people from several dozen different countries, but all being able to speak to one another in a common language — English.

Communication enables connection, and connection is what makes the world smaller. As English continues to be the ‘international’ language, I consider myself so lucky that I’ve never had to think twice about being fluent.  After living abroad, I’ll never take being a native English speaker for granted again.

One of the first friends I made here is from the Faroe Islands, and I’ll admit to not knowing the tiny Scandinavian nation even existed. I quickly learned that this girl speaks six — yes, six! — languages, Swedish included. And many other foreign students and native Swedes alike share this talent. Multilingualism seems to be a skill common pretty much everywhere except for the U.S.

Even though I’ve studied a few foreign languages before, I’m nowhere near as adept as most of my peers. I’m so jealous that multilingualism isn’t emphasized as much in the American education system. In a world that’s becoming more globalized every day, it’s a value I hope to take back home.

Are you ready for your own adventure? See all of your study abroad options on the ISEP website.

Want to see more from our ISEP bloggers? Learn more about our ISEP Voices Spring 2016 group.