Tips for Traveling Around 6 Countries in 14 Days

ISEP student Destiny S. is a part of ISEP Voices Spring 2016. She is a first-generation college student from Northern Arizona University, and is currently studying abroad at Edinburgh Napier University in the United Kingdom.

Over Easter break, I had about two weeks off of classes and decided to take this time to see as much of Europe as possible. I began my journey March 19 and did not return to Edinburgh until April 2. During this time, I spent about two days in each destination I visited. From my trip, I developed this list of tips and tricks to take advantage of the time you have while you travel. 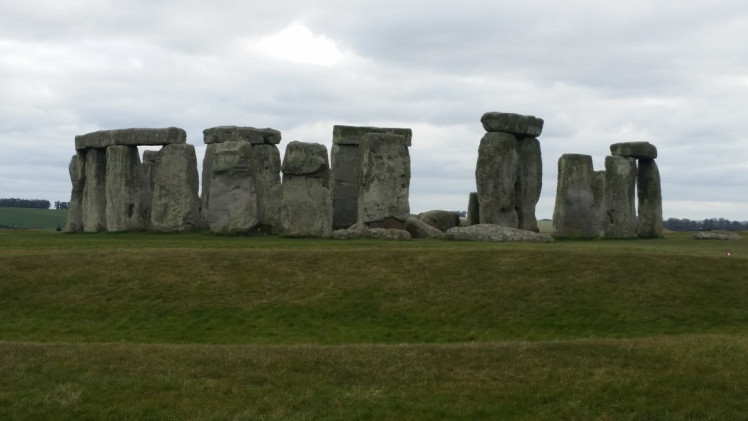 Tip 1: The easiest way to get to Stonehenge is to take a bus from Victoria Coach Station in London to Amesbury, and then take a taxi for 13 pounds (each way) to the Stonehenge site.

Tip 2: Go to the exhibition portion to learn about the history before seeing the stones, it makes the sight of them even more powerful. 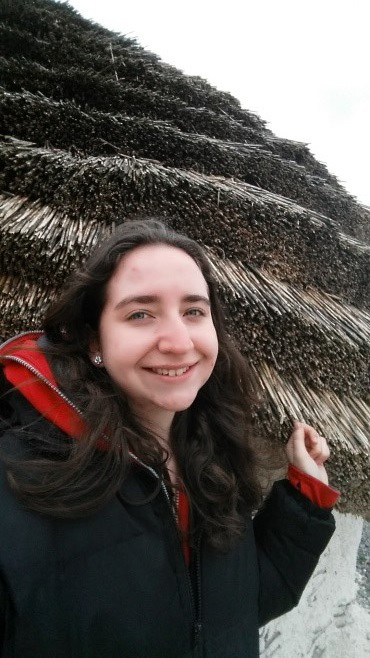 This is the outside portion of the exhibition, showing the hut style used from the previous civilizations living near Stonehenge.

Tip 3: Go to the area closer to sheep and outer fields to get better pictures with all of the stones. The places where the people tend to crowd give a good close up view but the size of the stones and the tourist crowd does not make it easy to get a great picture. 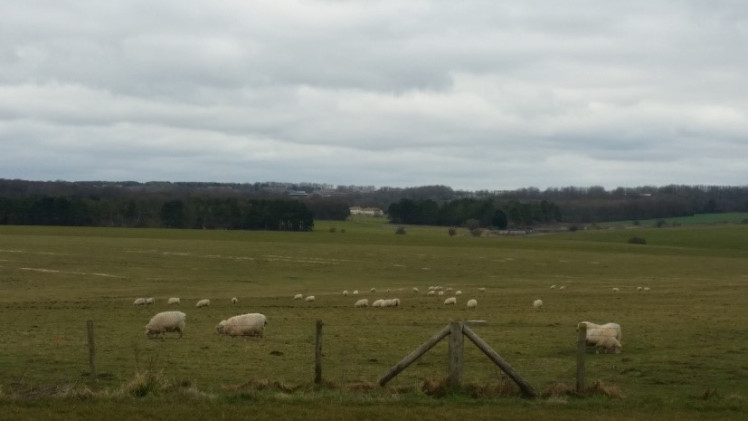 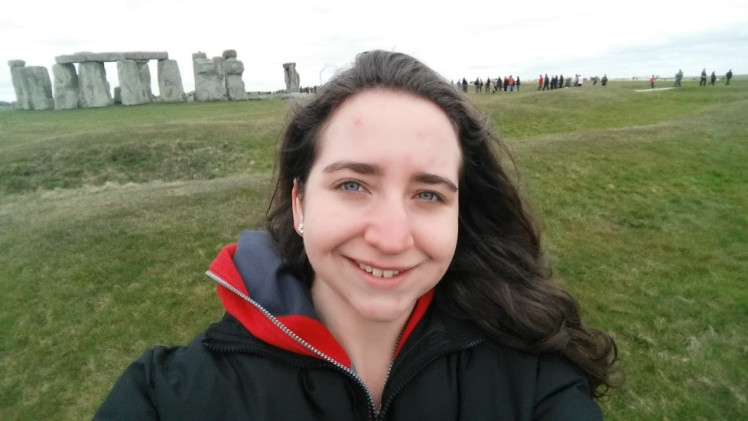 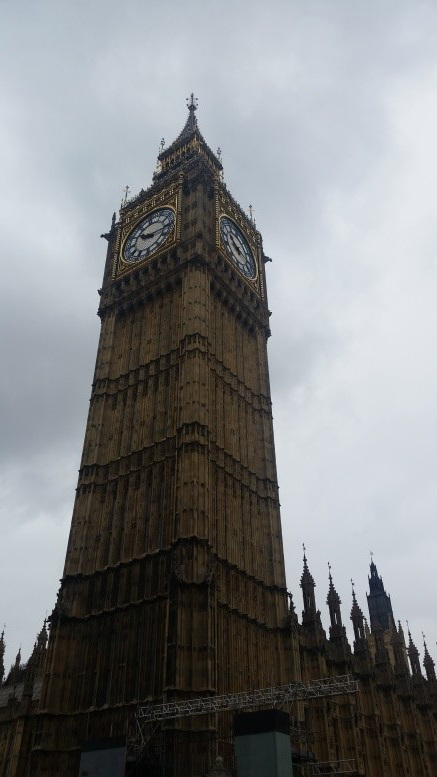 Tip 1: If you are a student, you can get an access card for unlimited rides on the underground while you are here.

Tip 2: Don’t underestimate the free tours! Also, don’t forget to leave a tip of your choosing.

Tip 3: If you are short on time and money, look at the popular attractions from a distance. Spend your time getting a broader view of London.

Tip 4: You can go to the National Gallery and British Museum for free and see some great artistic pieces! 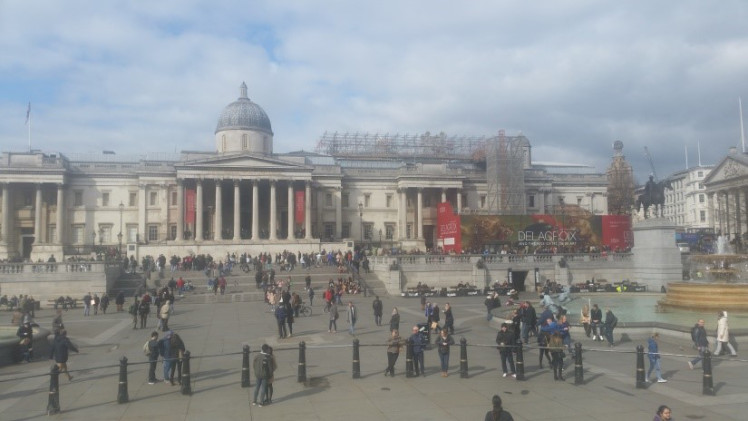 Tip 5: London Bridge is not the bridge you might expect, but go to the nearby Tower Bridge, which is frequently used in the media. 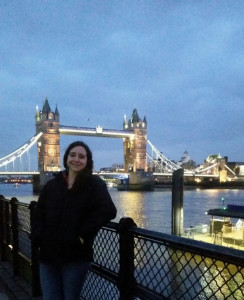 Tip 6: See the changing of the guard, but don’t step on their road during the procession or you will get in trouble.

Tip 7: It’s okay if you don’t know exactly where you’re going. On most of the main roads around the city, there are maps of London that list major landmarks.

Tip 1: If you’re flying into the Ryanair airport near Stockholm, take note that it is about an hour and 15 minutes away by bus.

Tip 2: The 7-Eleven stores are your best friends in this expensive city.

Tip 3: There is a lot of history in Stockholm, and it is well-explained on the free tours offered

Tip 4: Be sure to go to different stops on the metro to appreciate the mosaics for different stations. 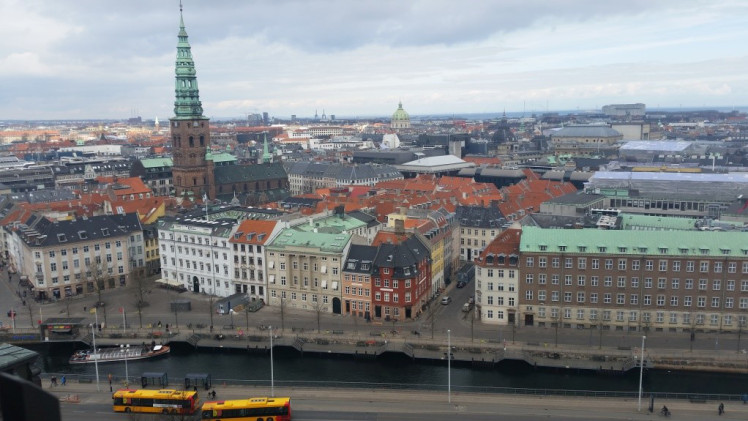 Tip 2: The Tower of Christiansborg Palace is free and provides ideal views for picture taking. 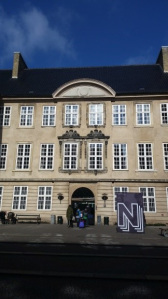 Tip 1: Don’t restrict yourself to the city limits! There are some amazing spots just outside of the town that must be seen. 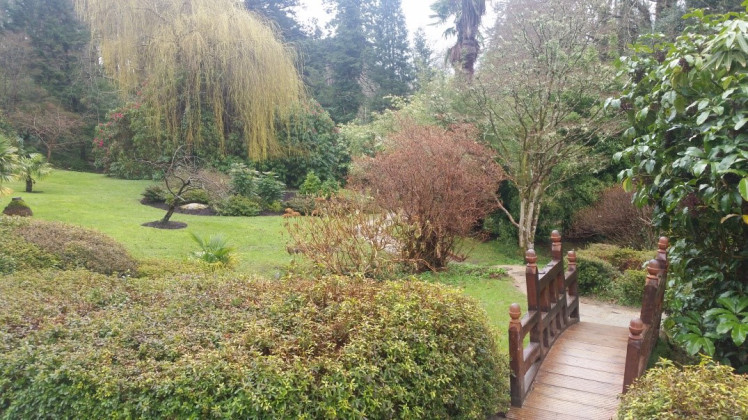 Tip 2: The events in Dublin make the time spent here even more special despite the crowds. 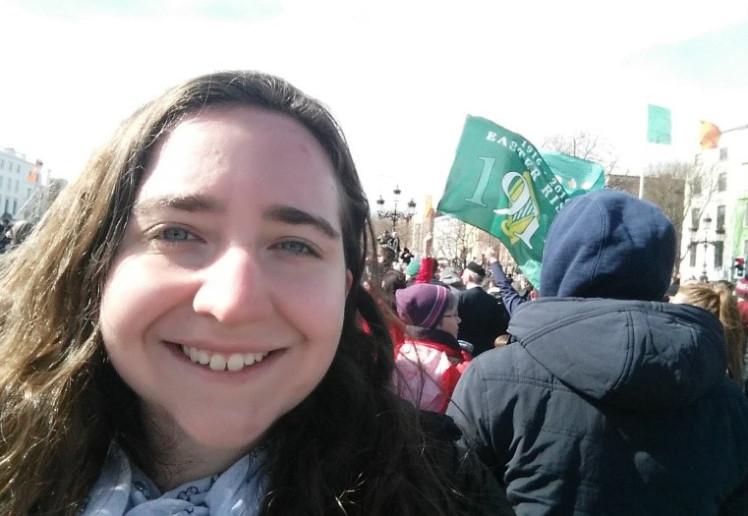 I went to the Easter Rising parade which celebrated the 100th anniversary of independence from Britain.

Tip 3: Look around at night, because the lights on the buildings are amazing. 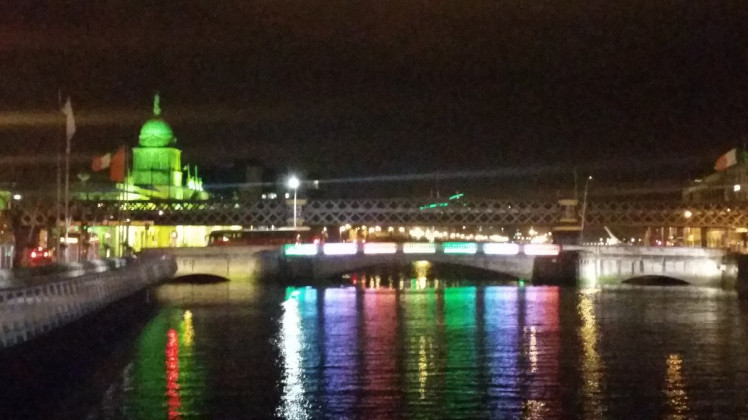 Tip 4: The Book of Kells is historically significant and available for public viewing for a fee. 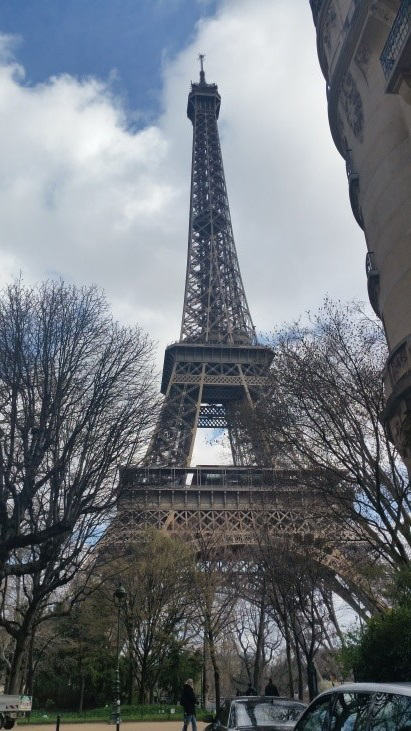 Tip 1: If you are short on time, visit just one of the museums in Paris. 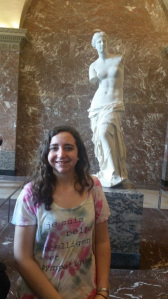 Tip 2: Even if you’re not religious, visit the Sainte-Chapelle when the sun is shining. The stained glass views need to be seen in person! 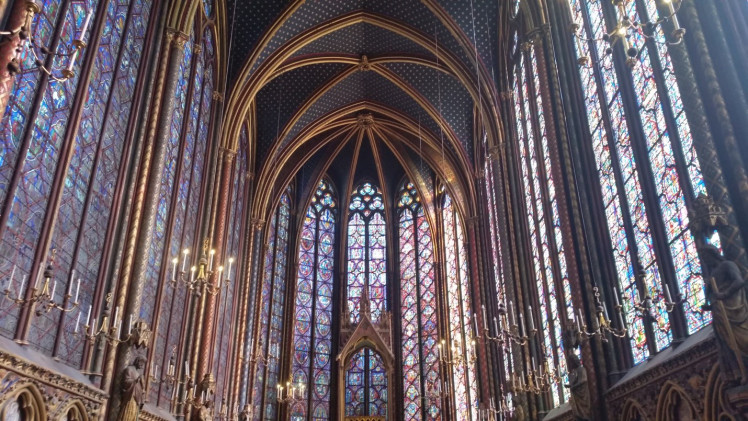 Tip 1: Tapas are really cheap and filling options for food in Barcelona. 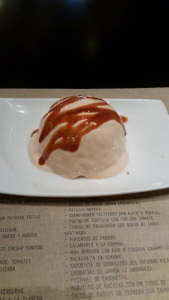 Tip 2: See the magic fountain show if possible, because it is free and one of the most amazing experiences with water and lights.

Tip 3: After 8:30 p.m. the Parc Guell is free to the public, but can be dark and not ideal for pictures.

Tip 4: If time permits, be sure to visit the Picasso museum where they let students in for free!

I hope that this provided some insight to any future travels you may have. Leave a comment if you have any questions. My advice is to travel around the world as much as possible, because you will not regret it!

Blog How to Make the Most of Food Adventures While Studying Abroad ISEP student Jason S. is a part of ISEP Voices Spring 2016. He is a digital video production major from Ball State University, and is currently studying abroad at Pontificia Universidad Católica de Valparaíso in Chile.