Sarah Krueger is a student blogger from Western Carolina University, who is studying abroad at University of Botswana.

I’m spending this semester at the University of Botswana. Two and a half weeks into the semester, students went on strike. They destroyed cafeterias and a zebra statue. They looted the bookstore. Police were called two days in a row and showed up in their riot gear ready to put an end to the protest. 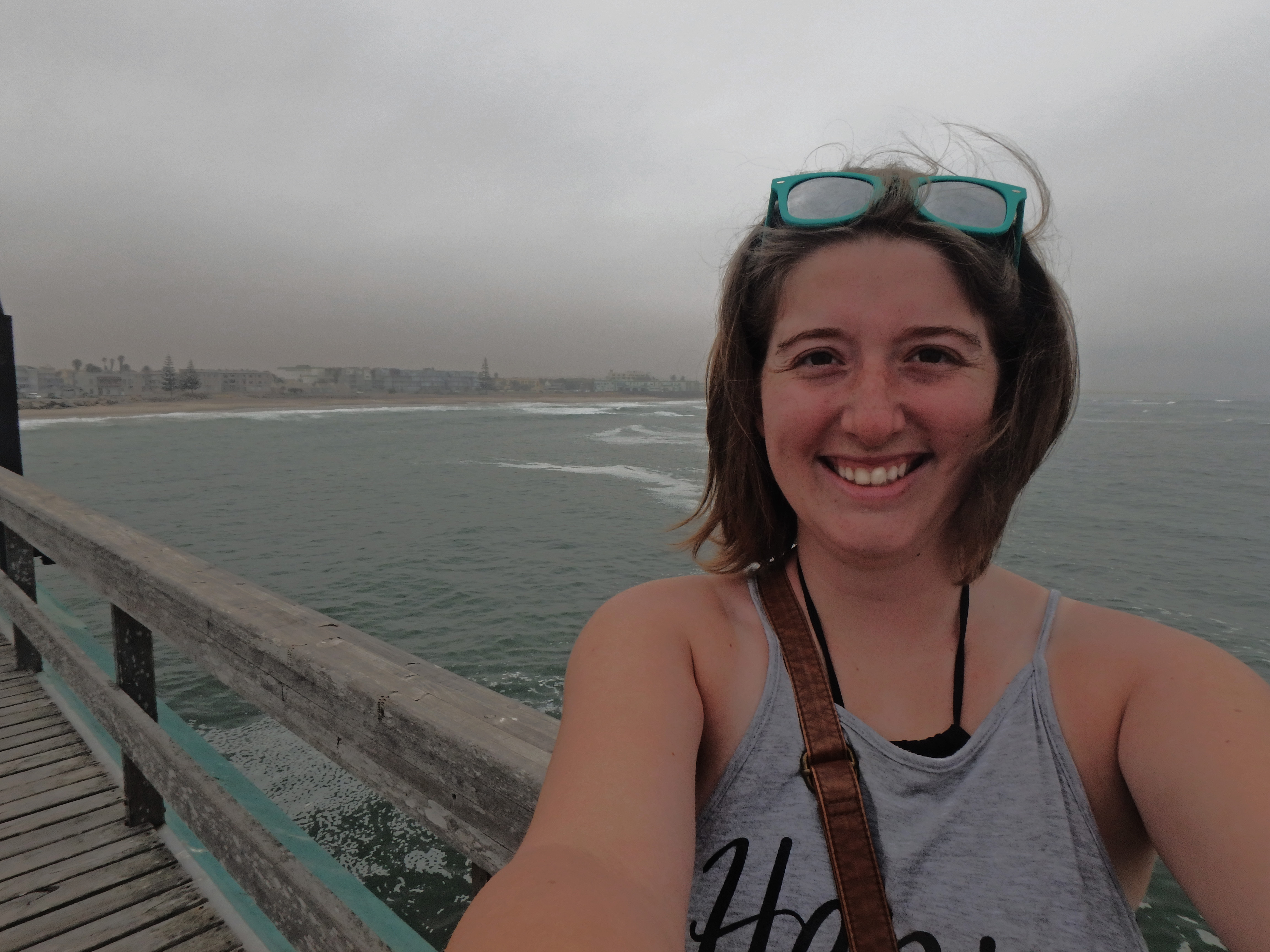 We rented a car and drove away from Botswana. We popped a tire along the way and bent the rim of another, thanks to one of Botswana’s huge potholes. We changed the tire in under 15 minutes, however, and were on our way again. We spent one night in Windhoek, Namibia and part of the next day exploring the city a bit. From Windhoek, we traveled to Swakopmund, Namibia where we lived as beach bums for a few days. While we were in Swakopmund, we found out that school was going to be shut down for two more weeks. We returned the car in Namibia and took a bus to Cape Town, South Africa. After a few days in Cape Town, we went to Durban. After Durban, two girls went home and the other three of us went to Swaziland. From Swaziland, we went to Johannesburg and from Johannesburg, we made it back to Gaborone, Botswana the Saturday night before school started back up. 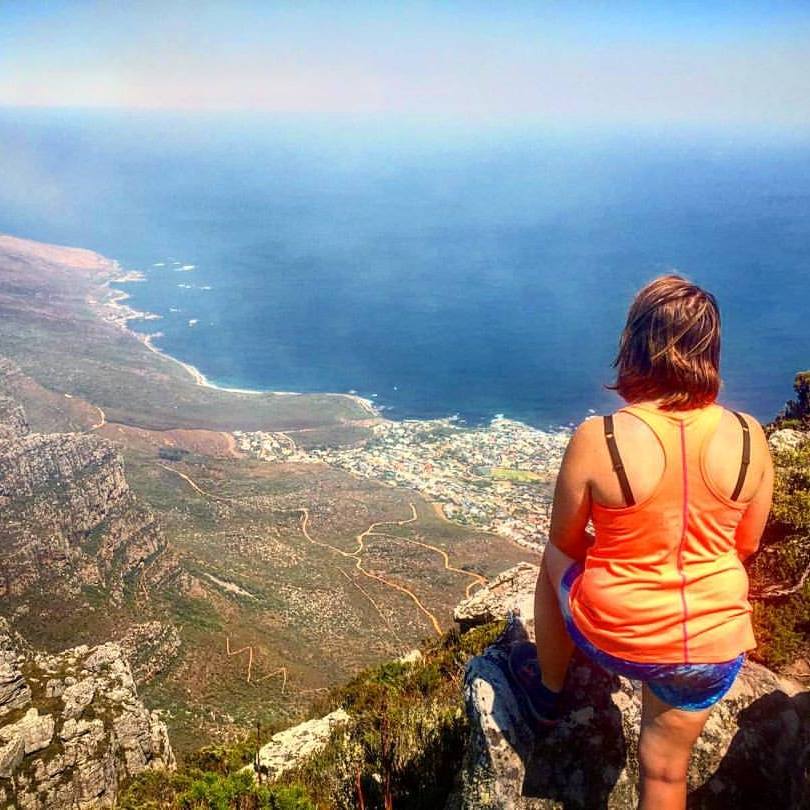 A lot of people would look at their school shutting down as one of the worst things that could happen while they’re studying abroad. For me, however, it was one of the best. I got to spend three weeks traveling to places I’d never have gotten to see otherwise. I got to check off so many bucket list items. I went four-wheeling in the Kalahari Desert in Namibia. I hiked to the top of Table Mountain in Cape Town. I got to bike alongside the coast in Cape Town. I got to go see South African penguins at Boulders Beach. I snorkeled with sharks WITHOUT a cage in Durban. I went whitewater rafting on the Great Usutu River in Swaziland. I made friends with a python. I went to a fantastic market with amazing food in Johannesburg. 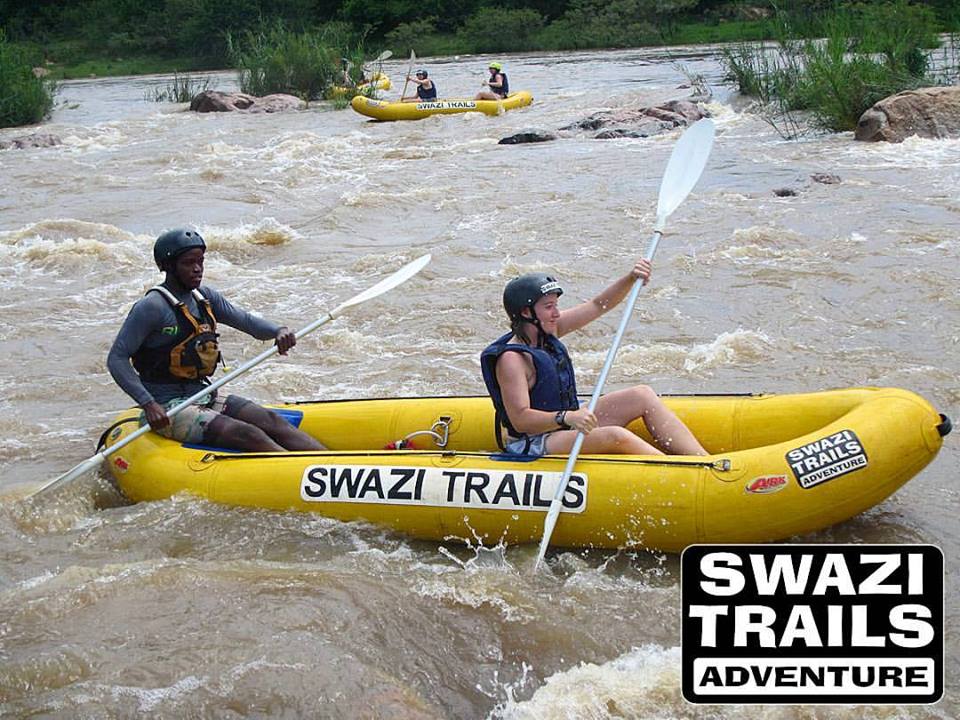 I got to do so much and I loved (almost) every minute. While the purpose of studying abroad is to actually study, it’s also to travel to new places, to understand new cultures and to be exposed to a different way of living. Studying abroad is about trying new things, and making the best of every situation. So if you want adventure, excitement and the opportunity to do things you never thought you’d be able to do, study abroad. Better yet, study abroad in Africa.

Sarah Krueger is a student blogger from Western Carolina University, who is studying abroad at University of Botswana.