My 5 Favorite Things about Saskatchewan

Saskatchewanians know their province isn’t the most picturesque or metropolitan part of Canada, which is endearing. When I first arrived, locals would often ask me, “So why did you choose to come to Regina in January?!” Saskatchewan weather is arguably the harshest in Canada. That’s not to say the people don’t like their city or province, but they have a realistic notion of its (lack of) fame on the world stage and its shortcomings. Maybe it’s the novelty that makes this seem like a positive to me. Everyone here has heard of the city I grew up in and the city my home institution is in, but that means they have ideas about both that may or may not be true. Saskatchewan is more of a mystery, and a hidden gem. For the record - I am very glad I chose to come to Regina in January.

A book my mum bought me before I left — “Saskatchewan Book of Musts: The 101 Places Every Saskatchewanian MUST See” — opens with the line “Saskatchewanians are unpretentious by nature.” I remember thinking, “that’s sweet,” when I first read it in England. However, I couldn’t properly comprehend what unpretentiousness would look like before I encountered it in Regina. Unpretentiousness looks like this: no one says they read or enjoyed reading books that they either didn’t read or didn’t enjoy. When people raise their hand in class, it’s because they want to share an idea, or need help — it’s never because they simply want to show off. People will tell you about their favorite things without adding an embarrassed “I know it’s silly, but…” People dress casually and judge less based on appearance. I plan to bring this aspect of Saskatchewan culture with me when I go home. 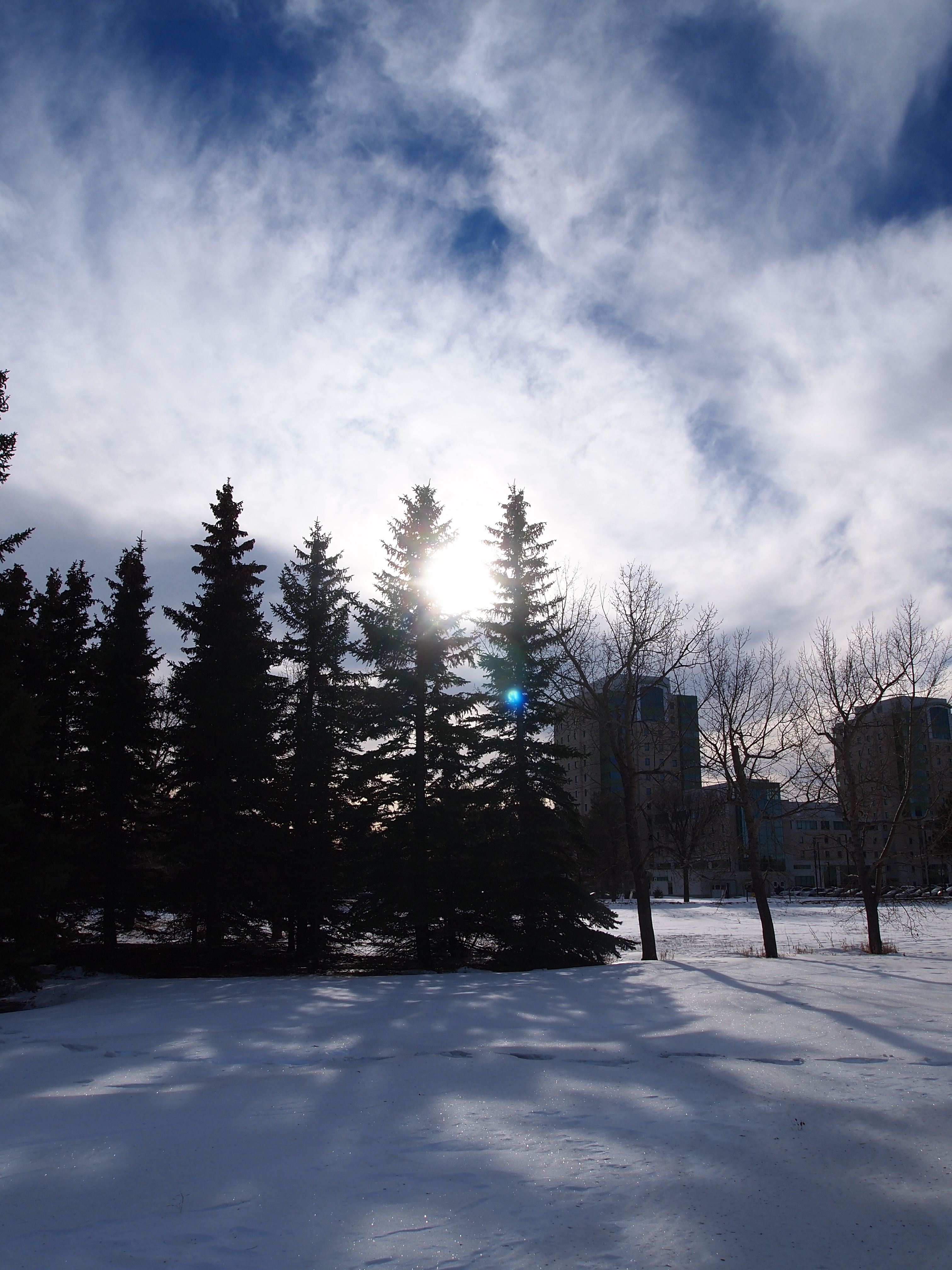 Saskatchewan is nicknamed ‘the Land of Living Skies’ due to the vibrancy and variation of its sunsets, along with the fact that the Aurora Borealis are visible from here. As for fauna, one of my professors told me to look out for hares running around campus. I’ve since spotted loads of white hares, all much bigger and slightly friendlier than British rabbits. I also love the great, tall pine trees that grow here and the huge lake opposite my halls of residence — although I’ve only seen it in its frozen state. 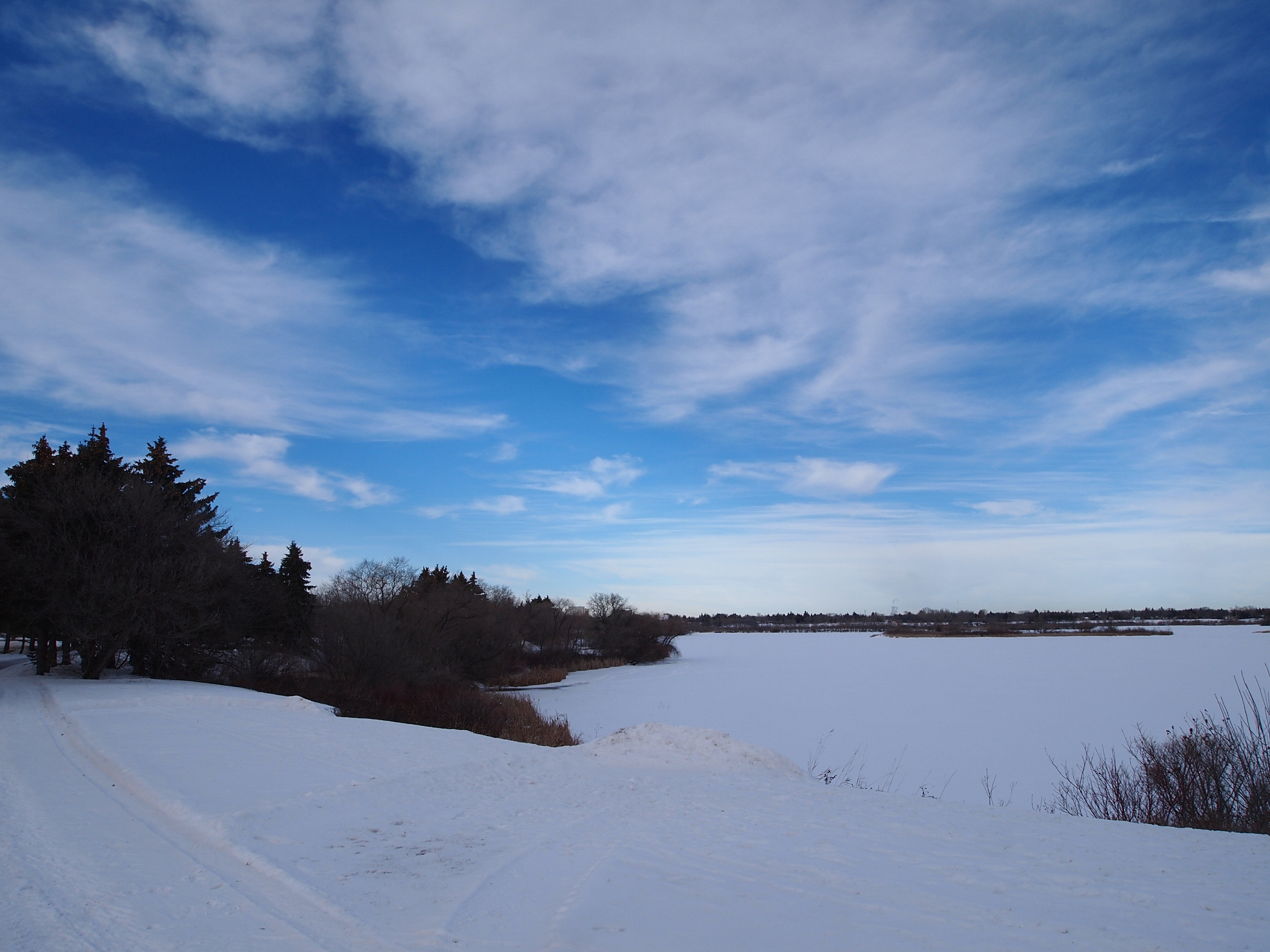 This is what Saskatchewanians call hoodies and I think we can all agree that it’s very cute. Unfortunately, the origin has to do with slaughtering bunnies and wearing their fur, which is less cute.

Okay, so it’s a bit of a stereotype to say that Canadians are friendly, but it would feel wrong not to mention it. Within my first two weeks here, I lost count of how many people said “Welcome to Regina!” as if they were welcoming me into their living rooms. It really did make me feel so at home. In the cafeteria, you can sit down and start a conversation with anyone! I found it almost strange at first, the way people would just talk to me without having a 'reason.’ But, of course, you don’t need a reason to become someone’s friend.

Blog Study Abroad Guide: Ghana Edition Whether you have traveled more times than you have fingers or never left the country, studying abroad can be such an adventure. From packing and catching flights to landing and discovering the city, there is a lot to know when preparing for Ghana.