This semester, my friends and I decided to go on a road trip for spring break. For weeks, we were planning and daydreaming of the places we wanted to go. Friday, March 3 at 9:55 p.m. — we were headed to Denver, Colorado from Omaha, Nebraska on a bus!

I’m the kind of person who loves planning. I had made plans for every single day. I had checked all the buses, metro and car rentals. I had checked how to access the places we wanted to visit. I was peaceful and ready for any unanticipated event. But I was far from imagining that so many things would change along the way.

Our first stop was supposed to be the Rocky Mountains. We wanted to go and see Mirror Lake but on our way, after a two-hour drive, we got to a very snowy road along a frozen lake. We decided to keep driving until we came across a ‘road closed’ sign which was just above the level of snow. Far from being disappointed, we parked the car and kept walking. To be honest, we didn’t hike very far — maybe a mile, maybe less. But it was the funniest walk I’ve ever had. We were alone in this majestic place. We were leaving our marks in the immaculate snow, and from time to time we just fell into small holes because the snow wasn’t packed everywhere. It was such an adventure! 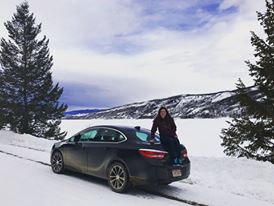 The next day, we were back in Denver to take the bus that would take us to Glenwood Springs but when we arrived at the bus station, we learned that the departure was nine hours later than planned. The same happened on the way back but the other way around: we had to leave nine hours earlier. We ended up stuck in Denver for quite a while. We visited the Capitol, we visited every store in the 16th Street Mall and eventually, we had nothing left to do. It was at this exact moment that I stopped acting like a tourist and I almost felt like I was living here. The last afternoon in Denver, we just stopped in the bookstore and coffee shop on 16th Street and we enjoyed the few remaining hours we had in Denver. I was looking around me and was smiling because if it wasn’t for our carry-on luggage we could have made people believe we were locals.

The last, but not least, change that happened during that week was in Glenwood Springs. We arrived there around 11 p.m. and we found ourselves alone, in the middle of nowhere. We were at a bus stop with no Uber, no Lyft, and when you looked closer we were literally between two huge mountains — which can be a little bit scary the first time you realize that, by night. After a good laugh, we called a cab to get to our hotel which happened to be two minutes away from the bus stop. The next day when we woke up, we learned that the hot springs were closed — the only day in the month for cleaning and maintenance. It was no problem, we decided to go to the adventure park to visit the caves and ride the zip line. We checked the hours, it was going to reopen on Friday — it was Wednesday. That’s when I decided to check on the map how far we were from Utah — a three hour drive. I was the only driver but I was ready to drive that long. We left and it was the most magical day of the week. The drive was amazing. We went to the Arches National Park. This place, that we were not supposed to visit, became my favorite place (just after Grand Canyon). 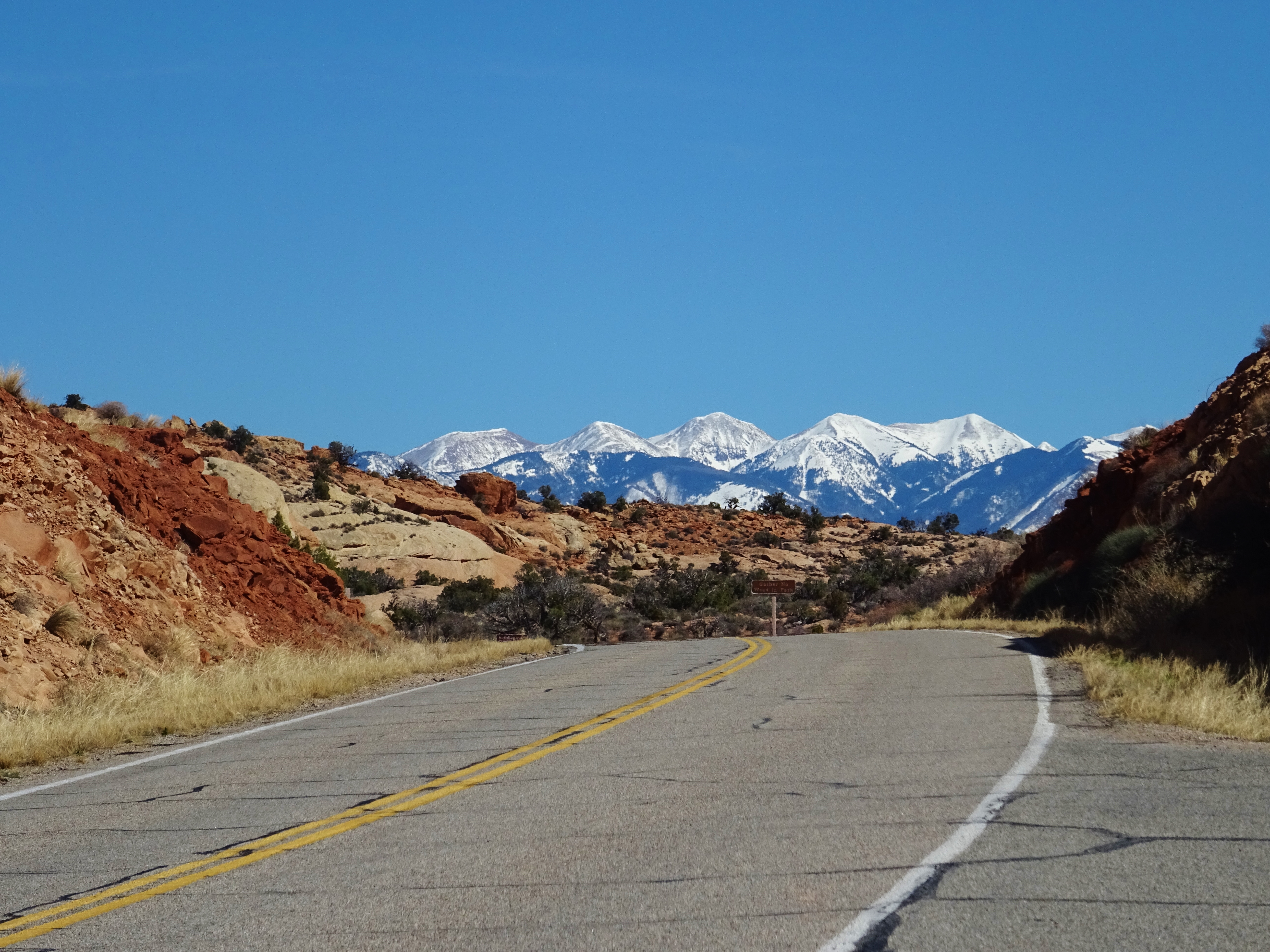 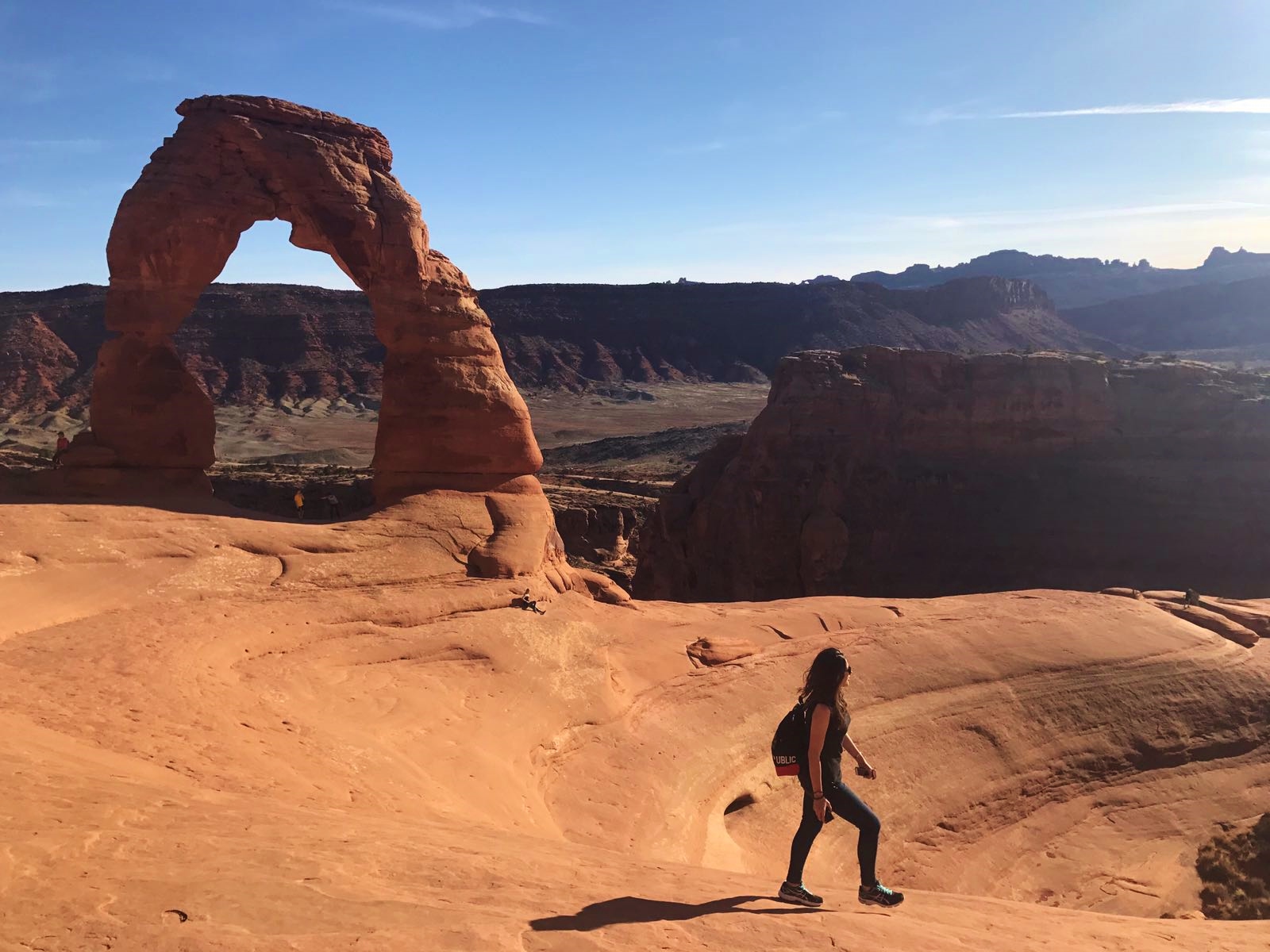 In conclusion, this road trip showed me that the unexpected can sometimes be the greatest thing that happen along the way. I will always remember that day, when on the morning, at 7 a.m., we decided to drive to Utah to visit one of the most magical places in the U.S. 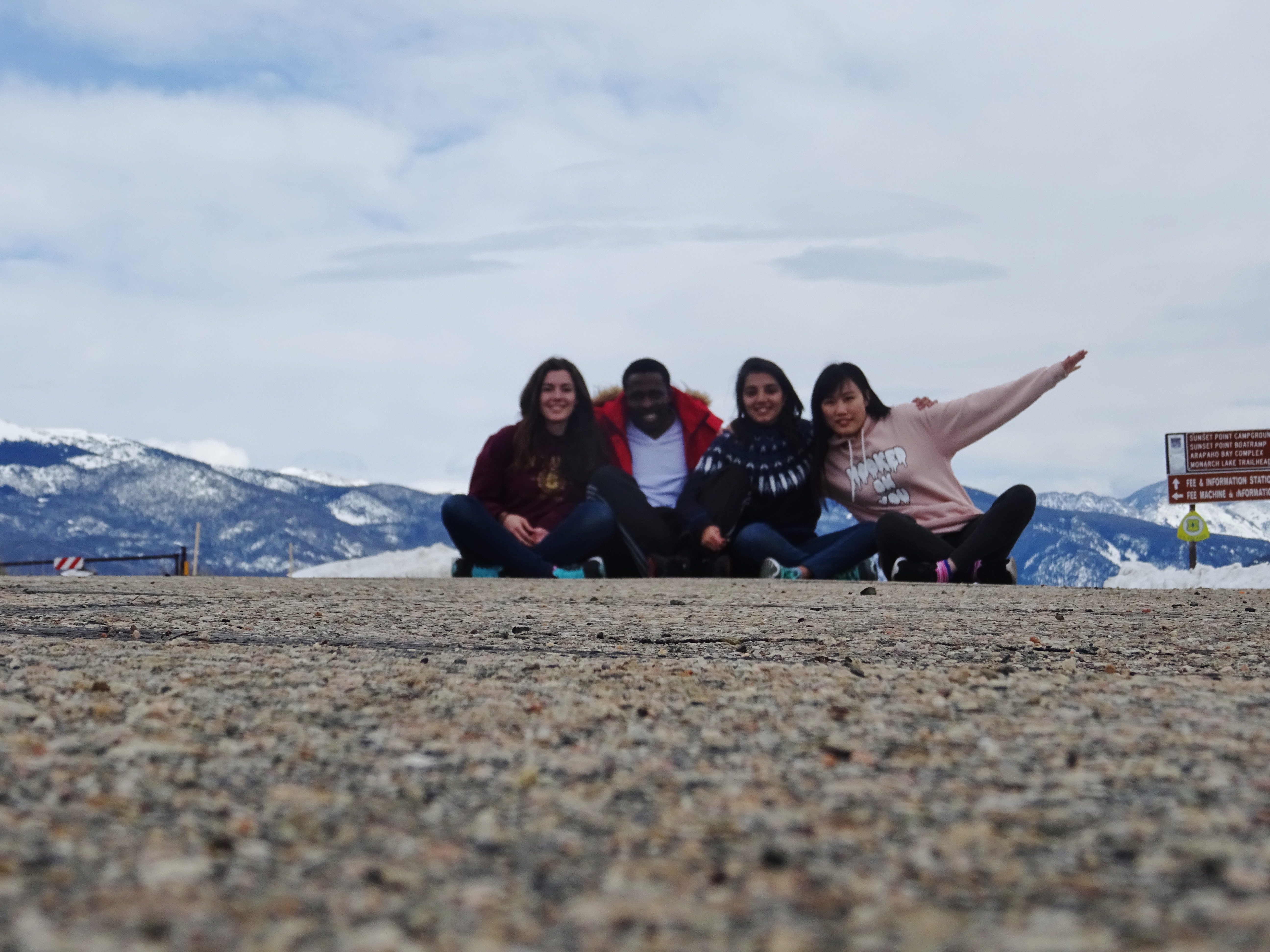 Blog Final Goodbyes and Initial Hellos In the weeks leading up to my departure from the U.S. to South Korea, I found myself waking every morning at 5 a.m., no matter what time I’d gone to sleep the night before. My mother told me that it was God’s way of preparing me. And even though it may sound silly to some, I wondered what God...