In the weeks leading up to my departure from the U.S. to South Korea, I found myself waking every morning at 5 a.m., no matter what time I’d gone to sleep the night before. My mother told me that it was God’s way of preparing me. And even though it may sound silly to some, I wondered what God was preparing me for; I wondered how waking up so early could be an asset when it just seemed like a thorn in my side at the time.

My friends here have told me that it was probably just nerves, maybe a touch of anxiety with a splash of excitement and pure anticipation. I think it was probably both. Waking up so early allowed me to have time alone to myself to think. Even though an exciting life was waiting for me on the other side of the world, I would have to leave the amazing one I had at home in order to experience it.

So during that time in the wee hours of the morning, I sat up planning the days ahead and doing my best to fit in quality time with all of my friends and family. Those last few days felt rushed and sluggish and exciting and scary all at the same time. When the time came for me to head to the airport, there were a few people that I wasn’t able to say goodbye to face to face, but other than that, I felt very much at peace with how I was leaving things.

On the day that my parents and I left for Houston, I think everything still had not sunk in. It wasn’t until I’d gotten to the security and I’d looked back at my mother that it hit me. We hugged fiercely and tears filled our eyes. This was goodbye, for now.

My flight was long, but the ride was smooth and my neighbors were real gentlemen, even though I barely spoke Korean and the one nearest me barely spoke English. Regardless, we exchanged silent pleasantries and his kindness took a bit of the apprehension from my shoulders. I hope to have left a lasting positive impression on him as well.

What awaited me beyond the confines of the plane was still slightly frightening and, yet completely exciting at the same time. Little did I know that just beyond immigration, baggage claim, customs, and an hour long bus ride was a beautiful campus where I would soon call many beautiful people my friends. 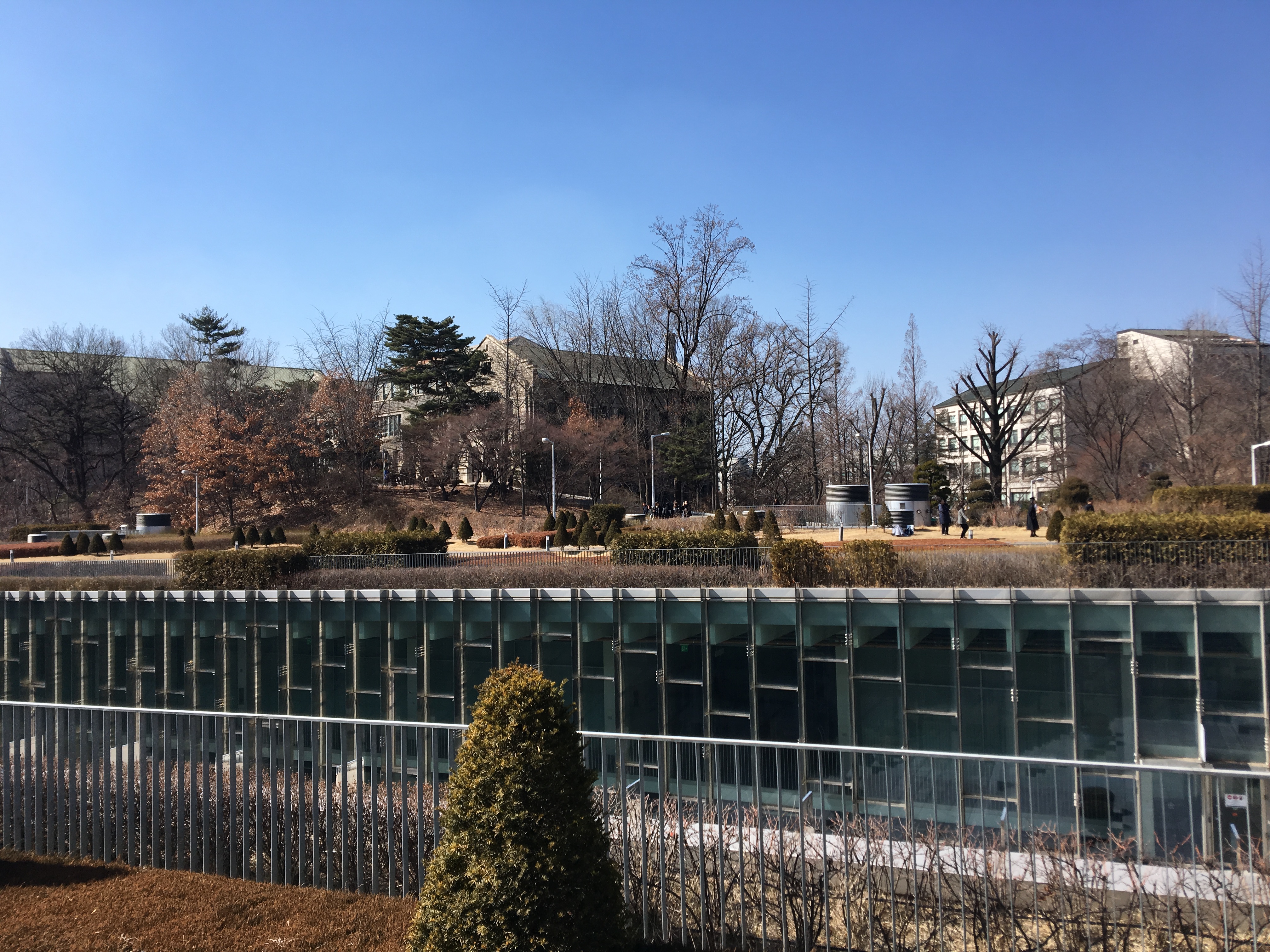 Blog My First Day in Milan I was met with cloudy skies on my first day in Milan — it was wet with no sun to be found. People passed me by in dark coats as a slight rain came down. I became lost in the wondrous city of Milan, but I was in a bliss — I was in Italy.