My First Day in Milan

Canaan Kennedy is a student blogger from Virginia Commonwealth University, who is studying abroad at

I was met with cloudy skies on my first day in Milan — it was wet with no sun to be found. People passed me by in dark coats as a slight rain came down. I became lost in the wondrous city, but I was in a bliss — I was in Italy. I made my way to school with help from an older man. I walked through an antique building and up a staircase to the orientation room where students waited patiently for our event to begin. I had no idea that I was soon to meet so many interesting students from all over the world. 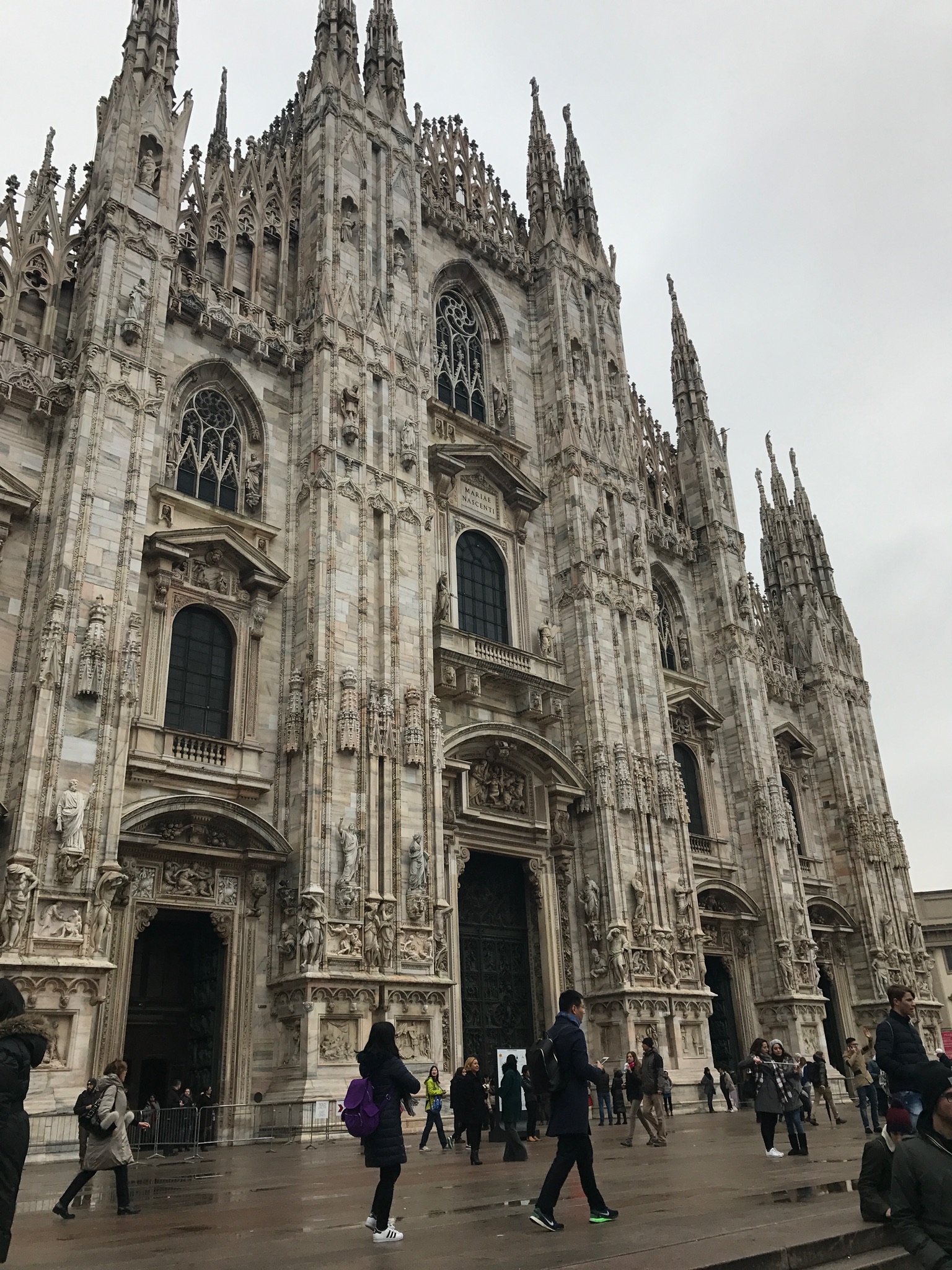 I first met a girl from Washington D.C. I was concerned the group would be mostly Americans, but I was wrong. Mingling with more of my peers, I met Leone from Germany and Malcolm from Lyon, France. We sat down with some of our new acquaintances. I tapped the girl ahead of me on the shoulder and said, “come ti chiami,” meaning “what’s your name.” Carolina was from Colombia and had never been to Europe before.

We listened to a presentation about the adventure we were about to begin in Milan. After that it was time for a lunch break. As I was getting something to eat, I began talking with another student, Rachel from Moscow. We went to another room after lunch, where an organization was selling tickets for an upcoming trip to Verona. That is when I met Alice, an Italian student volunteering for the organization.

It had been a few hours and only a few of us remained. We were waiting to take Italian placement tests so we could enroll in an intensive Italian class. I sat down next to Claire from Virginia. We were talking and sharing a laugh when the most beautiful girl sat in front of us. Her name was Julia. She began to speak to me and I managed to talk back, in a trance. Julia was Austrian and studied at the University of Vienna. We laughed and talked for over an hour while we waited to take our test. Her family was visiting her until Sunday, so I asked if she would be up to seeing me once they went home. She said yes and we went our separate ways.

As orientation day finally ended, the night had just begun. That evening was an event in Milano for international students to mingle. My hallmates and I decided to go. We spoke with Italians who hosted the event and mingled among ourselves. It was a fun night. We barely caught the train at midnight in time to make it back to our dorm. 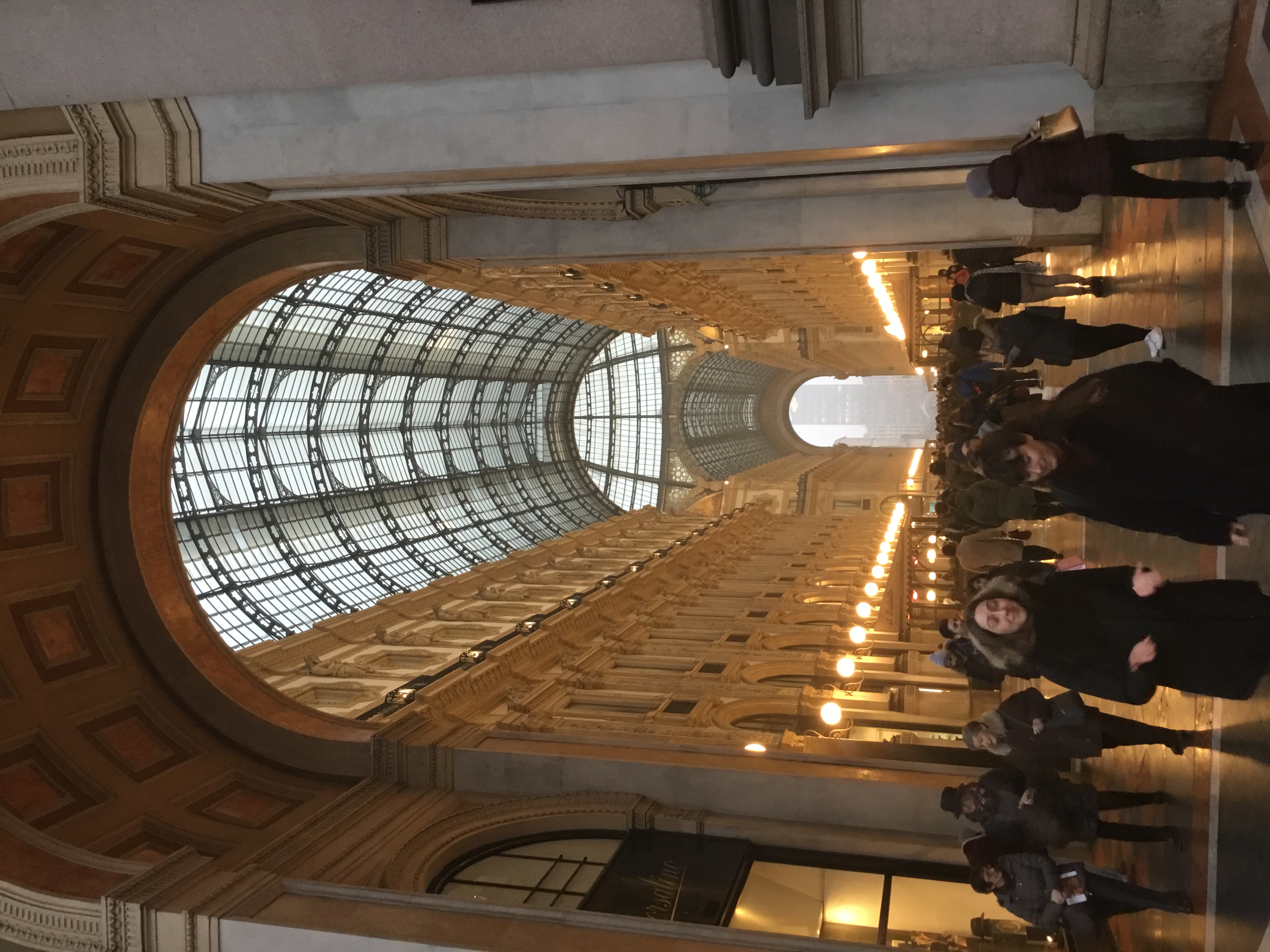 Studying Abroad in Milan is one of the most important experiences in my life. I believe I must understand the different people who make up this world so I can impact meaningful change upon our planet. Meeting people of different races, cultures and backgrounds helps shape our perspective. Through this program in Milan I will be able to meet so many intriguing people who I wouldn’t be able interact with back in the U.S. I encourage everyone to study abroad to become enlightened and inspired by the people you will meet traveling to new places.

Blog Africa: The Most Adventurous Place to Study Abroad If you’re an adrenaline junkie, Africa is the continent for you. Here is a breakdown of the wild things I’ve done so far on my adventure abroad!

Canaan Kennedy is a student blogger from Virginia Commonwealth University, who is studying abroad at