What to Expect in a French Immersion Program

Zoe Hester is a student blogger from East Tennessee State University, who is studying French abroad at Aix-Marseille Université.

Learning a new language, especially as an adult, is extremely difficult; there’s no beating around the bush. An immersion program is the best way to commit to your chosen language, but it’s hard to know what you’re signing up for. Before coming to France with ISEP, I studied French for four semesters in high school and five in college. In one semester at Aix-Marseille Université, my French has improved so much, but it wasn’t at all what I was expecting. 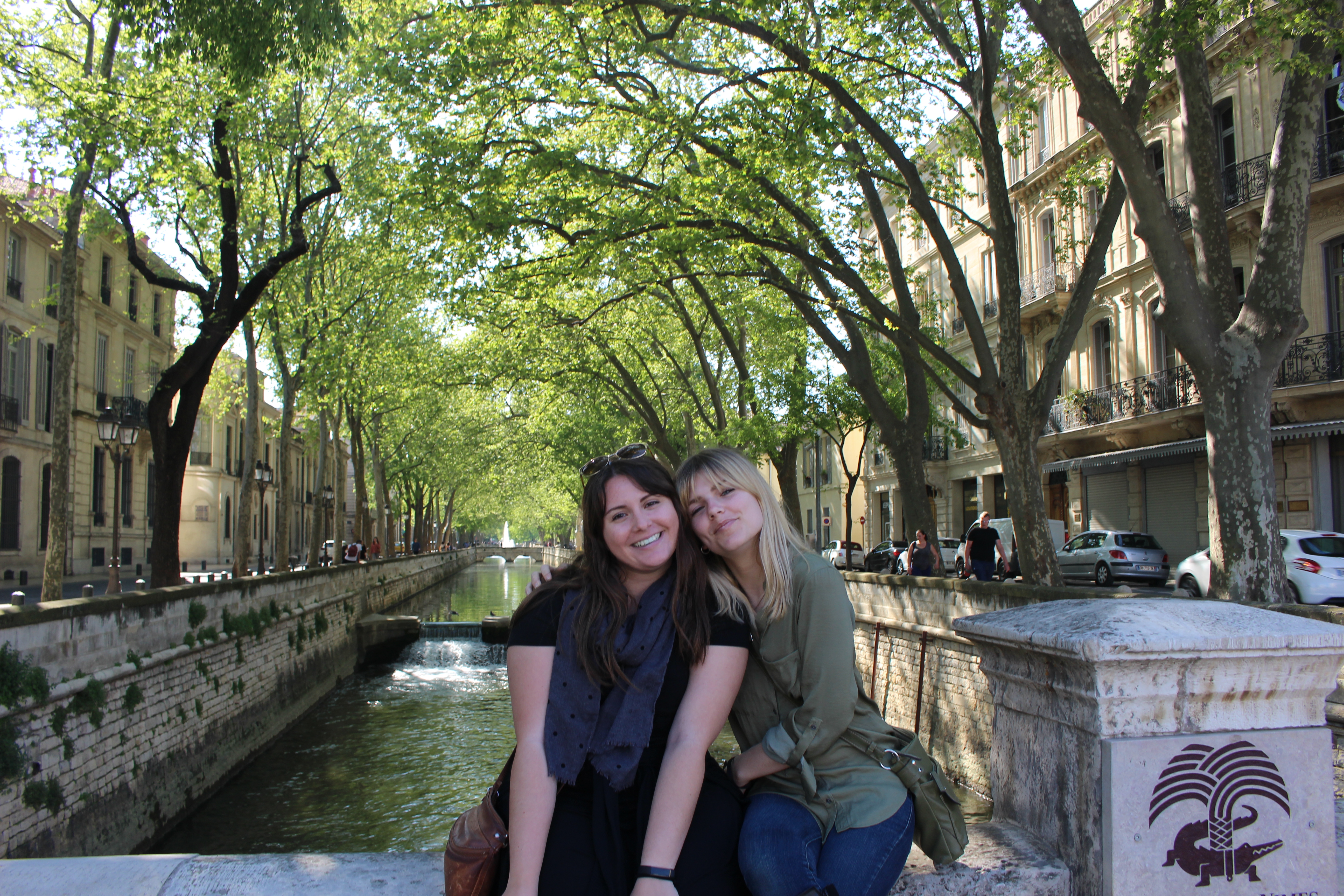 The first week is going to be hard. My classmates and I took written and oral placement exams to determine our class levels for the semester. I was placed in level B1+a, which is an upper intermediate level. During the first week, I was discouraged and so frustrated with myself. It was a harsh reality check; I had gone from being the best in my high school and college French classes at home to being absolutely and completely lost. It took all my willpower that week to not move down to an easier level. However, a few days in, I started understanding more and more, I started speaking in class, and I realized that it was the right level for me. Trust that your teachers have chosen the right level for you, too, even if it seems too difficult at first.

At home, my French classes were about half French and half English. Any time we were learning something new or talking about an important assignment, we got the breakdown in both languages. In an immersion program in France, you can kiss English goodbye. Your classmates might be from all around the world. Most of mine know at least some English, but many don’t. Some of the teachers won’t know it at all. Every minute of your classes are going to be in French.

Classes are a marathon - my language class was 12 hours a week, split into four hour block, one short break. Concentrating in class would become so hard after the first hour or two. In addition to my language class, I also took an hour of phonetics, a couple of two hour electives and one three hour elective. The heavy class load was worth it though.

Making French friends can be challenging. You’re in France to learn French, but so is everyone else in your program. All of my friends here with ISEP speak English, so it’s natural for us to use our own language when we are together. The other friends I’ve made are also learning French. Once again, with other Americans, or with the Australian friends I’ve made, we speak English. The only French people I actually speak with regularly are my teachers - even the other students in my dorm are international students. I’ve observed that my other friends that are living with host families are given many more opportunities to use their French.

Your French will improve so much! If you go to class and put in the effort, the language will start coming more naturally. You won’t be perfect, but after a semester of immersion you will be so much closer.

Blog Finding Strength in My Weakness Before studying abroad, the amount of times I heard sentiments such as “you’ll come back a different person” or “you’re going to grow so much” was similar to the number of times during winter break I got asked “So, what are you studying?” and “Where are you going to college again?”

Zoe Hester is a student blogger from East Tennessee State University, who is studying French abroad at Aix-Marseille Université.