My Time in Saskatchewan: A-Z

A is for Alberta, Sask’s western neighbor. I occasionally sense a small amount of tension between the provinces due to Alberta’s relative prosperity.

B is for bunny hug, a uniquely Saskatchewan term for a pullover hoodie.

C is for canola, of which Saskatchewan — along with the other prairie provinces — is the main grower in Canada. It gives many fields a bright yellow color.

D is for dry. If you come to Saskatchewan bring plenty of good moisturizer and expect static.

E is for ‘easy to draw, hard to spell’ – the unofficial slogan of Saskatchewan. 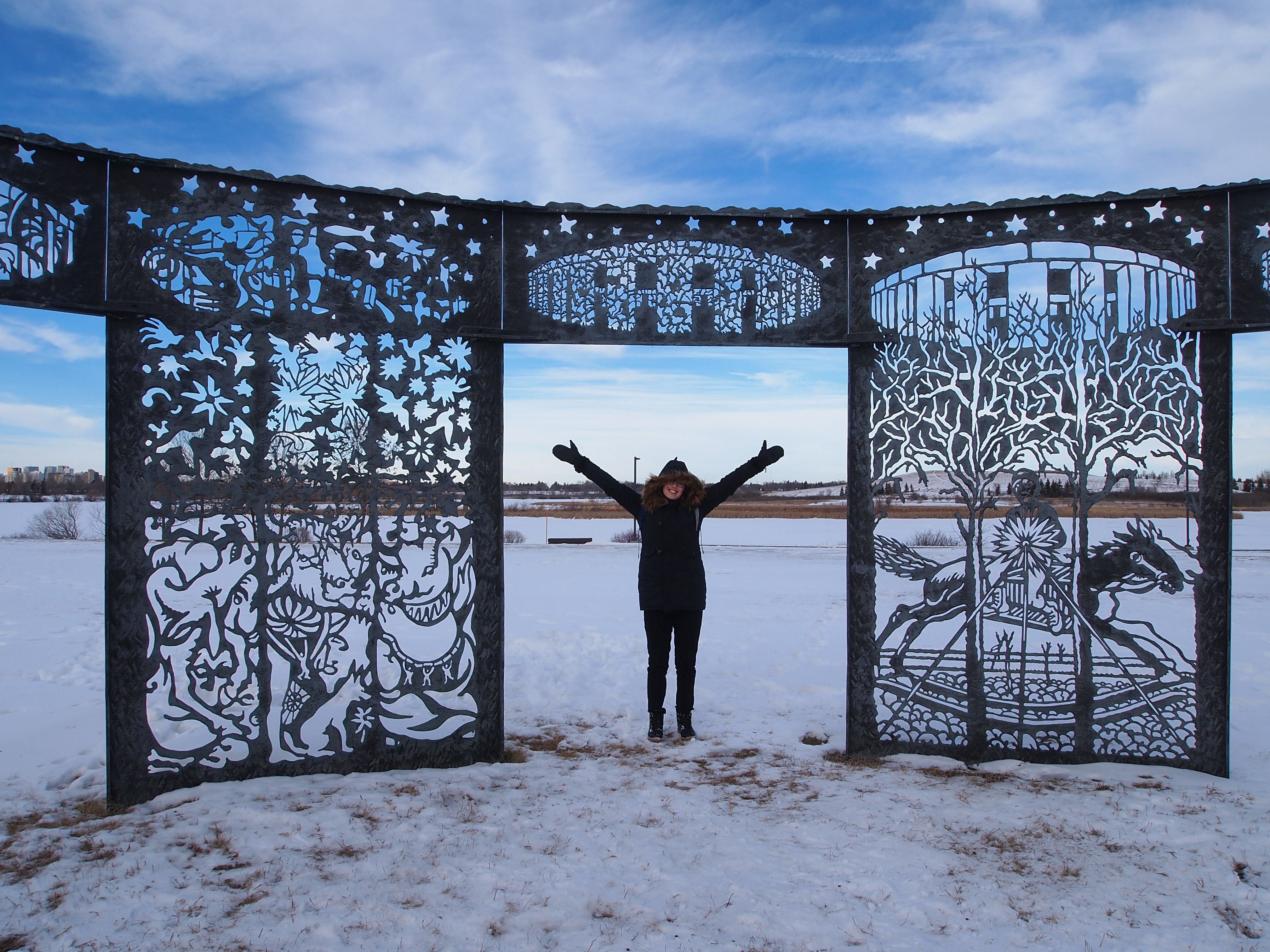 F is for farming! I think my peak moment of ignorance may have been on the Trans-Canada Highway. I said something about the 'emptiness’ surrounding us to which a friend corrected me, saying that the area isn’t empty at all - it’s all farmland. Of course, I knew this cognitively but I’m a city girl who has had very minimal exposure to farms before coming to Sask and so I perceived the lack of buildings as a lack of things.

G is for gophers. I find them completely adorable but to the locals they’re a total nuisance as they chew through everything.

H is for horseback. Regina is home to the Royal Canadian Mounted Police Heritage Centre where you can learn everything there is to know about the Mounties, the Canadian police force that operates on horseback.

I is for indigenous. Near the University of Regina is the First Nations University of Canada. The Regina campus has a beautiful, modern building which incorporates a giant glass tipi into one side.

J is for judgment. I honestly believe that people form judgments based on superficial things, such as the clothes you wear, far less in Saskatchewan than in more competitive cultures — my native Britain included.

K is for kisiskāciwani-sīpiy, 'swift flowing river’, the Cree term for the Saskatchewan River.

M is for Moose Jaw, a 45-minute drive from Regina. Many of the students at the University of Regina are from this town which boasts underground tunnels originally used by gangsters to smuggle alcohol during the Prohibition Era.

N is for Nickelback. Okay, so this controversial band is from Alberta but their presence can be felt in pubs and bars across Saskatchewan. Whatever your usual opinion of the group, I say you might as well embrace them while you’re here!

O is for oil. That oil is so important to this province’s - indeed, this country’s - economy is one of the things that’s most alien to me.

Q is for Queen City, Regina’s nickname because its name is Latin for 'queen’ in honor of Queen Victoria.

R is for red lily, 'Prairie Lily’ or 'Western Red Lily’, the floral emblem of Saskatchewan featured on its flag. 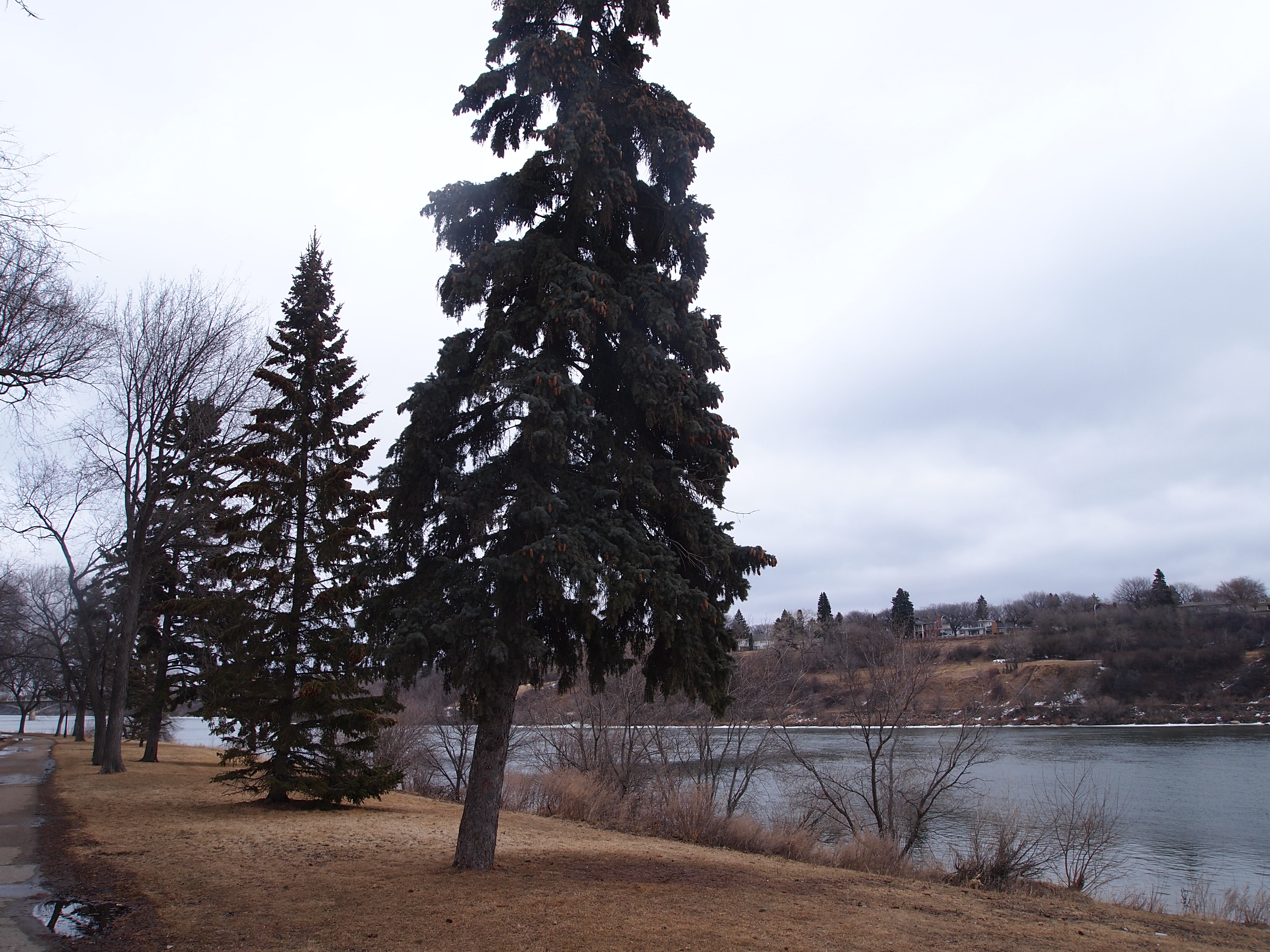 S is for Saskatoon, the most populous city in Saskatchewan.

T is for Toronto, which might as well be in another country.

V is for vehicle. This is probably Canada-wide, but rather than referring to their cars as cars, everyone here calls them their 'vehicle’. My guess is that this general term is popular here because far more people drive pick-up trucks and so you can’t reliably assume that someone’s main vehicle is in fact a car.

W is for Wascana Centre, a huge 9.3 square kilometers public park in Regina. Wascana Lake sits opposite the University of Regina campus and is a five-minute walk from my room.

X is for xeroradiography. Just kidding, I couldn’t think of anything for X.

Z is for zenith, what you will reach if you study abroad in Saskatchewan (okay, I couldn’t think of anything for Z either…).

Blog 5 Things You Should Know Before Studying Abroad When people reflect on study abroad experiences, they tend to emphasize the good and downplay the bad. In reality, however, it’s good to prepare for the times when everything isn’t amazing or going how you planned.