Connecting With Nature While Studying Abroad

Rebekah Rivette is a student blogger from Queens University of Charlotte, who is currently studying abroad at Università Cattolica del Sacro Cuore in Italy.

When I say I’m from New York, people always think ‘Oh, Manhattan!’ However, I’m from Hyde Park, a small town about an hour and a half north of the city. While it’s not super upstate, it’s far enough that I am surrounded by nature. I often hike over the summers when I am home in the Catskill mountains or drive either to Connecticut, Massachusetts or Pennsylvania to hike somewhere new. Even when I’m at school, I can easily go to the Blue Ridge Parkway or hike some trails near the lake. Moving to Milan to study abroad gave me such a different perspective. While living in a big city is fun because there’s always something new to do, I really started missing nature and hiking. Almost all of my traveling while abroad has been to other big cities as well. My two past weekend trips have involved hiking, though. And let me tell you, they made me happier than ever. 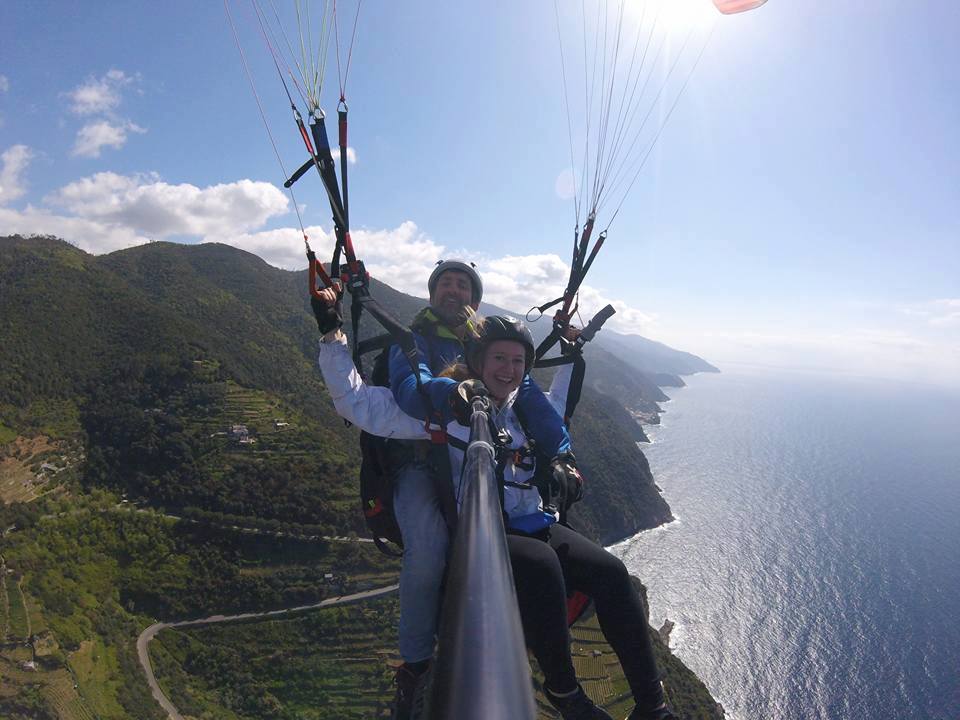 My first re-connection with nature was in Cinque Terre, the five seaside towns of Italy. When we arrived, I instantly had a smile on my face. I was surrounded by the coast and the mountains, my two favorite things. The first thing we did there was go paragliding. It was on such a whim, but once we were told about it we knew we had to. We drove up the mountain and once we reached the top I marveled at the scenery around me. We were standing on a little hill in the mountain and you could see straight down to the coast. We took off and flew over all the greenery and the sandy beach. I was so happy to finally be back with nature. We then hiked from Monterosso to Vernazza and then to Corniglia. Though the hike was difficult at some points, with stairs carved right into the mountain that required an entire leg up, I wouldn’t change anything. We were hiking in the mountains with beautiful vistas of the coast along the way. 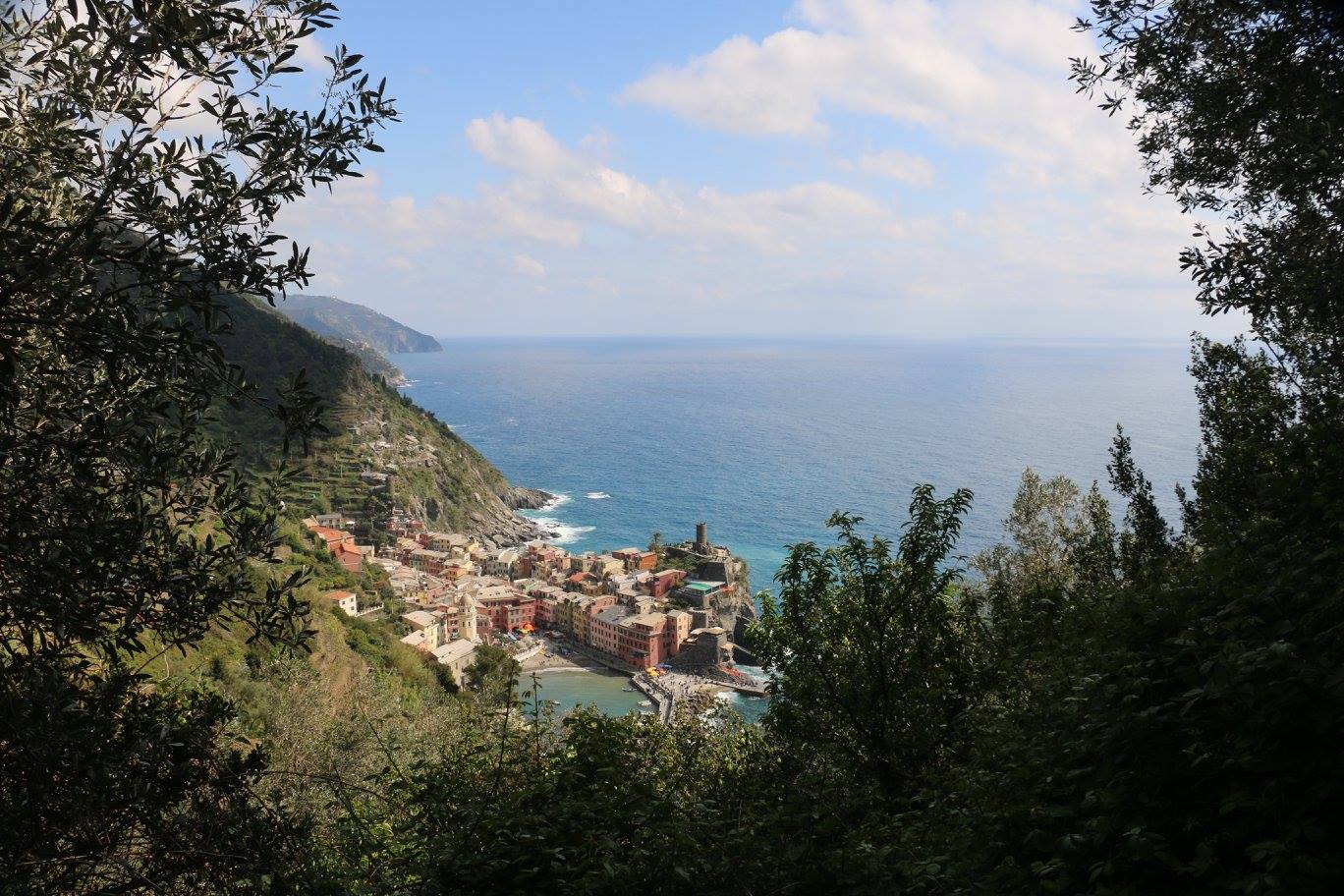 My most recent trip was to Zagreb, Croatia. If you haven’t been, I highly recommend it, but what I recommend even more is to take a day or two to go to Plitvice Lakes National Park. You can easily get there by taking a bus from Zagreb or from many other locations around Croatia. There are also hostels and hotels to stay at in the park if you’re planning to do a lot of hiking. While it was full of tourists and group tours, we were still able to find the little hidden gems of the park. Sitting on a store wall or a rock on a cliff eating some trail mix and a granola bar reminded me of home. It was nice to have the reminder and re-connection. It’s something I didn’t realize I would miss so much until I got here. 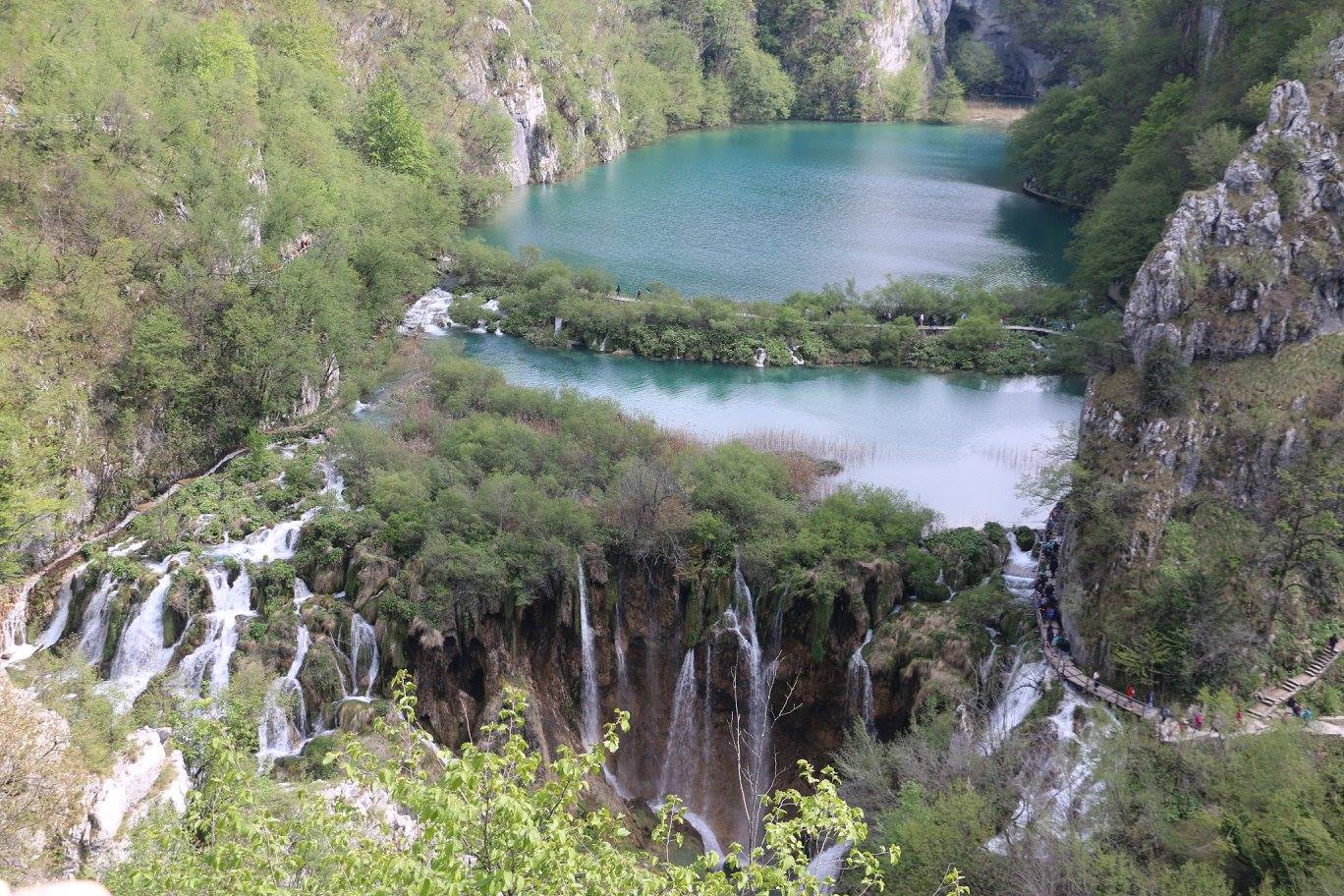 Whatever you’re missing from home, go find it. It’s out there somewhere, and getting another stamp in your passport makes it that much better.

Blog Last Days of Your Exchange During the last month of my exchange program, I found myself avoiding calendars. I was literally in denial that I would have to leave in a few weeks. My host university had become my home and knowing that I would leave without knowing when I will be back was an unbearable thought.

Rebekah Rivette is a student blogger from Queens University of Charlotte, who is currently studying abroad at Università Cattolica del Sacro Cuore in Italy.