My Experience as an Immigrant Helped Me Adjust to Studying Abroad 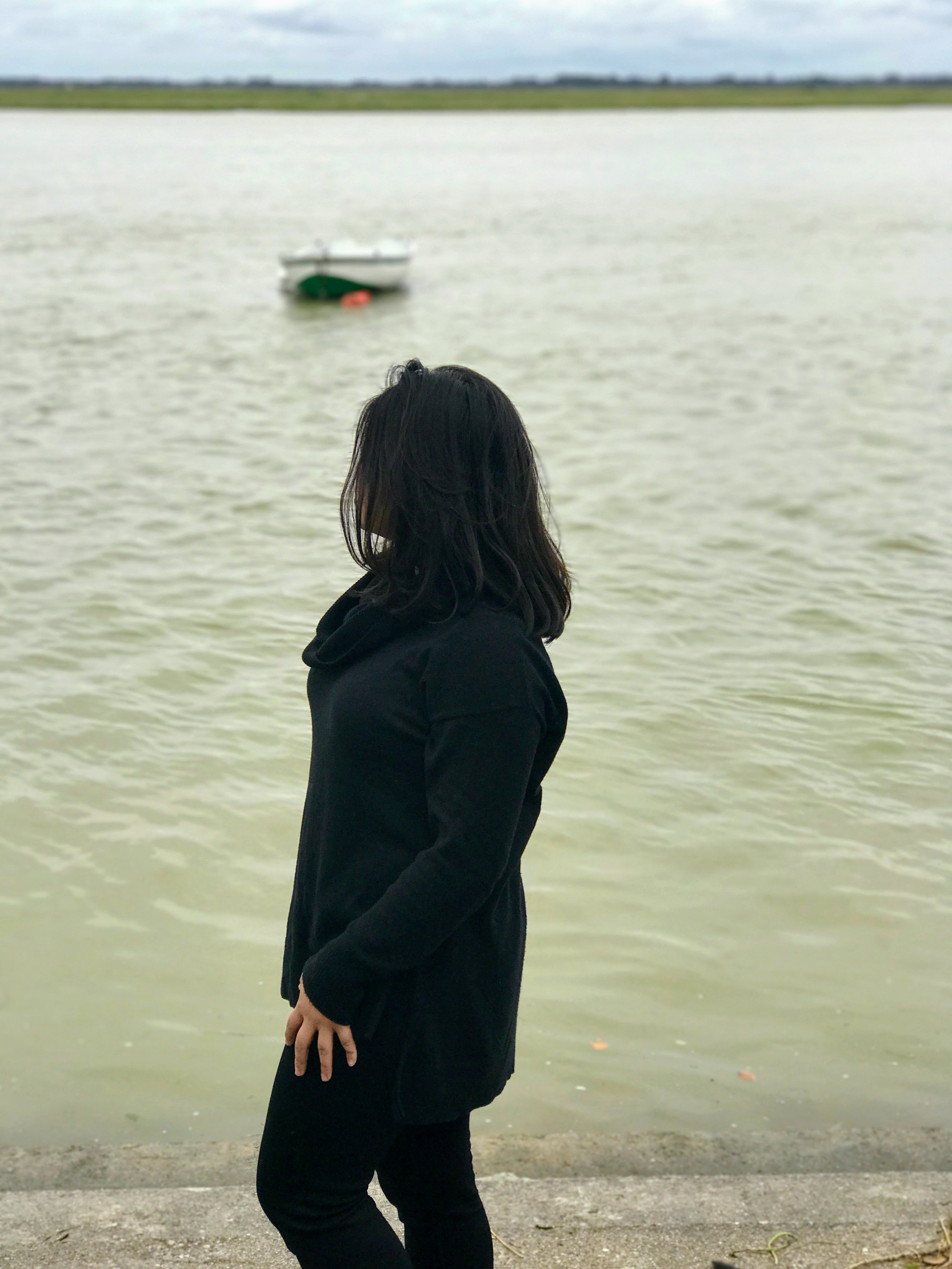 Growing up I always had to be independent, resourceful and learn how to cope in tough situations.

I was originally born in Tra Vinh, a small little town 200 kilometers southeast of Sai Gon/Ho Chi Minh City. My family and I originally moved to the U.S. when I was eight for my education.

Independence: When I was younger my parents had to work a lot and did not speak a lot of English so I had to quickly learn to take care of myself. In France, I learned that you have to have a lot of initiative to thrive because there is a lot less hand-holding. For example, professors here don’t have open office hours like those back in the States so if you want to get their help, you have to set up an appointment. I did this for my ‘littérature comparée’ class. I went to introduce myself and get help with an upcoming project. The meeting turned out really well and I received great guidance that would help me achieve the tasks successfully. There are pros and cons to my experience growing up, but I am really thankful now that I can confidently navigate my new life here without a lot of fear.

Being independent means being able to jump into exploring new things almost immediately. I walked to town my first Saturday here.

Being Resourceful: One of the things I had to learn at a young age was how to navigate bureaucracy. I thought the department of motor vehicles in the States is bad, but I’m going to have to reevaluate that after France. Part of being resourceful means not being afraid to speak up. A lot of exchange students in France are intimidated by the administrative process but I realized that those involved are all human. They want to help and that is what they are there for. Of course, you always have a few that are difficult to talk to but there are always others around. By not hesitating to ask for help, I finished organizing my schedule faster than other students. When I ran into trouble with paperwork for my home university, it was resolved quicker than I expected.

Emotional Maturity: Let’s not beat around the bushes…being a minority in the States is really hard. There are more hoops you have to jump through. Imagine helping your dad figure out the American healthcare system while your mom is sick and trying to be composed at the same time. Going through challenges like that has really grounded me and forced me to mature quicker than my peers. I hated that when I was younger but I’m so grateful now because I am stronger because of it. I’m more prepared to go through emotionally taxing situations like culture shocks, organizing and understanding classes, etc. because I know how to stay composed in stressful situations.

The photo to the left shows me waiting to buy my monthly bus pass. It seemed so easy to do but I can’t begin to tell you how stressful that day was.

I used to think that it was such an unfortunate thing, my immigrant background, but my current experiences so far has proved that wrong. To all those in the P.O.C community and/or immigrants, don’t think that studying abroad is off limits for you because you have to totally relearn to how to live in a new country. That’s true to an extent, but please also realize that what you have to go through as an immigrant will give you an edge in your new country! 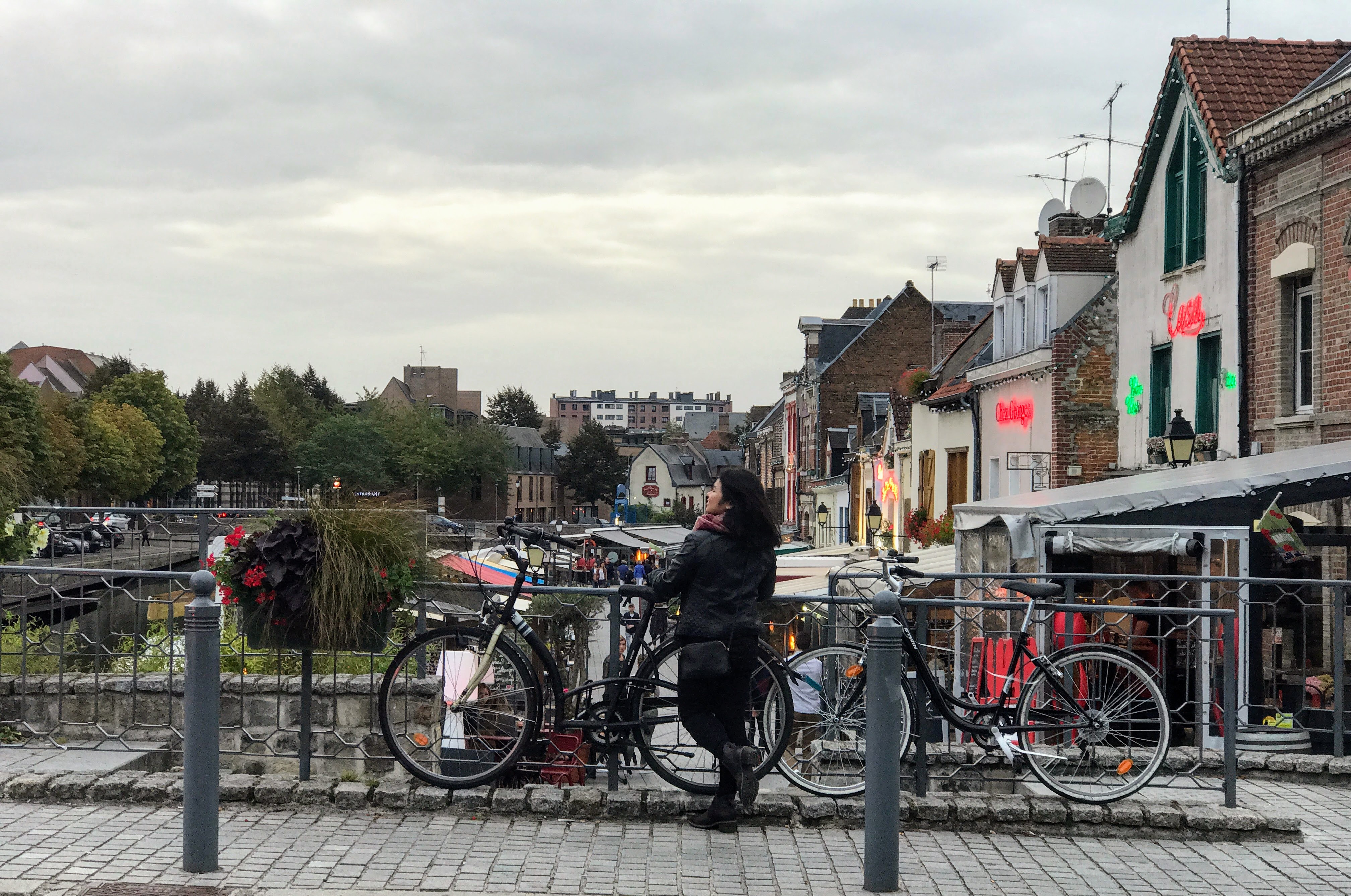 Blog Traveling Abroad as a Nontraditional Student The journey to your study abroad experience can be unpredictable. Overcoming obstacles and committing to your dream will open the door to new adventure.