Traveling Abroad as a Nontraditional Student 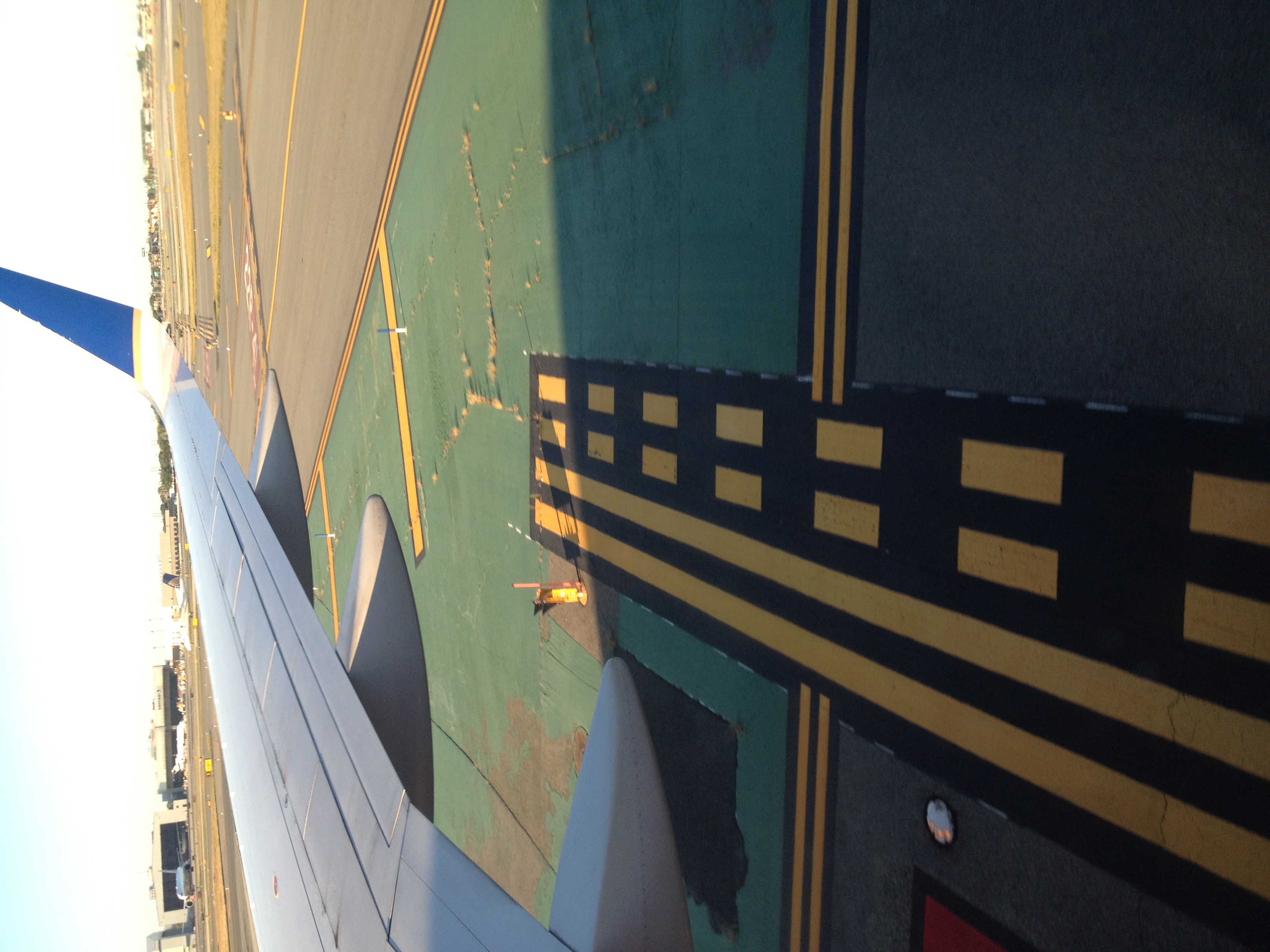 This was the first time I actually began to believe I was coming to Chester, that I would be in England for the next 12 weeks. There had been so many obstacles to get here…part of me, though committed to the process, still felt that something was going to interfere with my study abroad experience.

My name is Jeff Wincek. I live in San Francisco, California. I am 65 years old, finishing a degree in English with focus on creative writing.

After almost two years of preparation and planning, saving and stressing, trying to arrange an unpaid time-off from work, I eventually committed to studying abroad. I resigned from my job when my work schedule accommodation was denied. I finally took the leap to go abroad!

What a head-spinner that was. Now I want to share my experience as it unfolds, but where to start? Ok…so, the flight from San Francisco, United Airlines flight #414 (my birth month and day) was flawless and uneventful. From driving to the airport, going through the security checks, getting to the departure gate, waiting to board, getting settled…it all went without a hitch. Any anxiety I might have had was laid to rest.

I took my seat, a window seat. I had the entire six hour trip to absorb the view. Sky above, clear and deep blue, the land below changing. The mountains in the west looked like crumpled paper as we passed over. And without knowing exactly when, the land below morphed as we crossed into the middle of the continent. The Midwest farms looked like Murano glass tesserae, a vast mosaic. The color was limited to russet, ochre, umber, and a black-green that needs a name of its own. Roads looked like pale grout between the perfectly rectilinear tiles.

Somewhere over Nebraska, small cumulus clouds interjected a layer of puffy islands over the land below. I was reminded of a Georgia O’Keefe Sky Over Clouds painting superimposed over a Wayne Thiebaud landscape.

Flying that high, there’s a sense that, yes, we do live on a planet, a finite world. I wanted to remember every detail. I took some pictures with my cell phone, but that just recorded images. That wasn’t going to be enough.

I’m a writer. Writers write. So I dug out my note-pad, an ordinary, legal sized pad from Staples…white paper and blue rules. I began to free associate. Free association writing is writing that doesn’t use logic, it avoids following rules of grammar. It can be a direct line to what the writer feels over what the writer thinks. It’s a good way to begin. I filled the pad between San Francisco and Newark.

We landed in Newark, Manhattan Island just barely visible out of the corner of the window. I could see lower Manhattan and the site of the World Trade Center. Thoughts flashed back to what was no longer there, than to what I was seeing in front of me. The view didn’t last. The jolt of the plane’s wheels pulled me back into the here and now.

And of course, my gift and curse, ADHD, kicked in. I could no longer get the long view out my window so I settled on the short view. I began to take pictures again, this time to record the crisp graphics I saw. There were markings on the tarmac as the plane passed by.

Once at the gate, all thought was directed towards gathering my things and finding the departure gate. The next 45 minutes passed in a flash. I boarded the 7:40 p.m. flight Manchester. (In another coincidence, my arrival time in England was 7:40 a.m. I love that sort of thing!)

This was a night flight. No view out the window except black…no stars, no ocean below. I read, watched two movies, dozed and felt the relativity of time stretch and shrink as I checked my watch periodically.

Then my descent into Manchester began. I felt it long before the pilot announced the landing. I touched down, gathered my belongings in a flurry and exited into Manchester airport.

I entered the customs area, walked through a maze and presented my passport and papers provided by the University of Chester. It all became real! I was here. I was in England! I am in England and I have no idea what is to come next.

Blog New Beginnings: Study Abroad Adventures in Wyoming Adjusting to a new culture can bring both excitement and apprehension. See how being flexible and open to change will ease the transition process.