Last semester I fell in love with the city of Buenos Aires. One of the best decisions I’ve ever made is staying for another semester. I knew that my second semester would be a completely different experience than my first, so I set up goals for myself to make it less overwhelming. Here’s a condensed version of that list:

It was hard to make the decision to switch programs. My first semester I was surrounded by other Americans, mostly speaking English and only had one course at an actual Argentine university. I loved it but at the same time, I realized that once I became more comfortable with the language, I needed to do more. I couldn’t leave the country without getting to know the locals better or without forcing myself to speak Spanish even if sometimes it feels like my head might explode.

I chose Buenos Aires because I wanted to be surrounded by the rich culture of Argentina and master the language, but there I was sticking with my North American ways. I thought ISEP would be able to provide me with a more hands-off, immersive experience and I am so excited to throw all I’ve got into this new approach.

I believe I may have somewhat of an unpopular perspective when it comes to studying abroad. I think some of the worst things that happen while abroad are actually some of the best things that happen. For example, there were a few days last semester when my apartment didn’t have any water. I woke up one Saturday morning after a late night, wanting a shower and some water, when I realized neither of these things were available to me. These things normally don’t happen to me in the US without warning, and I was beside myself. I blamed Argentina and started regretting my decision to stay longer. 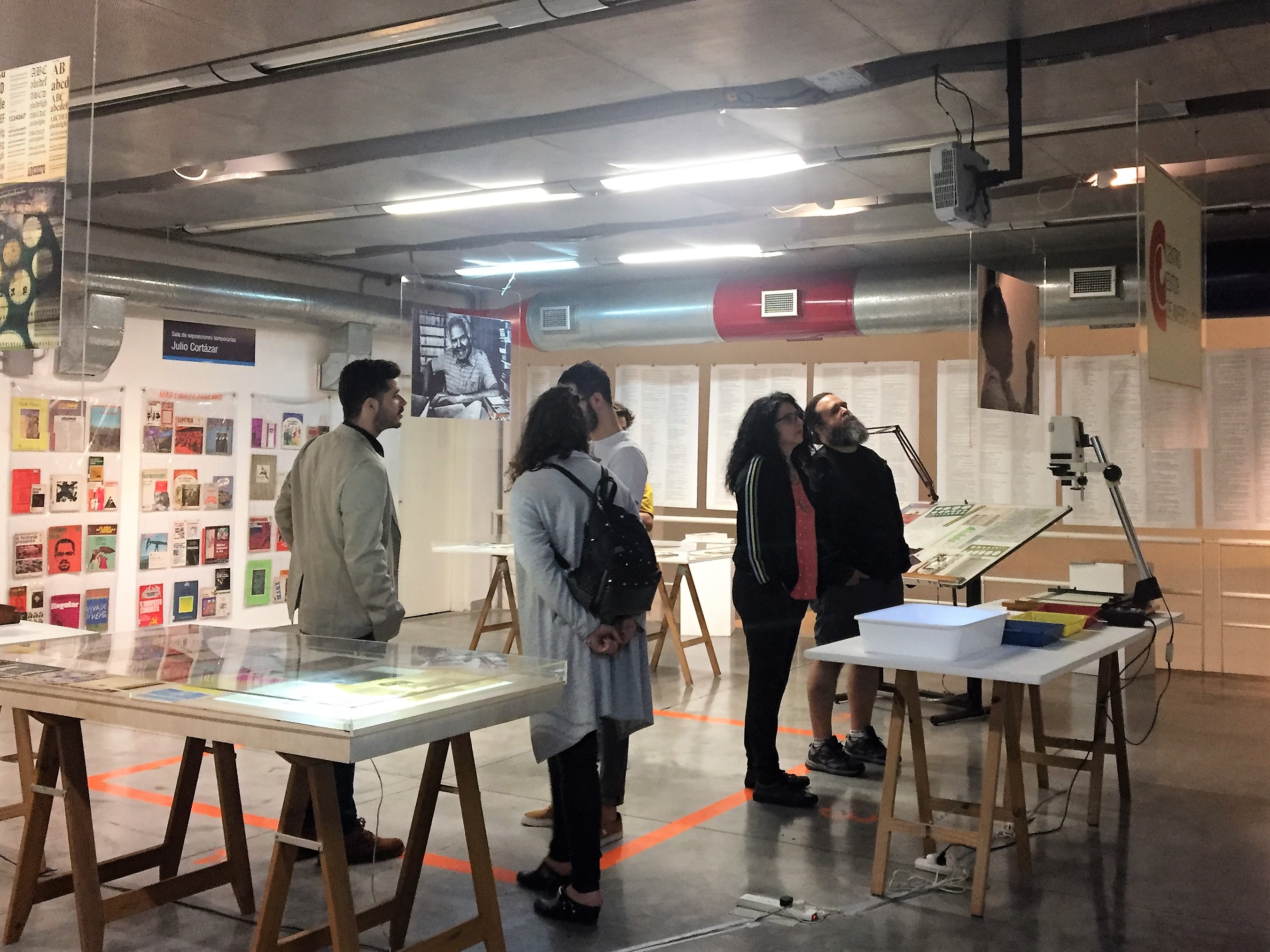 A few hours later, I went out to dinner with some friends and stayed out until the wee hours of the night visiting the museums of Buenos Aires in their annual “Noche de Los Museos” (Night of the Museums). As I walked back to my apartment later that night, I noticed just how many people were still out at 3 in the morning. The streets were full of late-night museum-goers, everyone from age 20 to 70. I fell in love with the city again, despite the fact that I was returning to a home without water.

The lows make the highs higher. They humble you and remind you that you are not the world, rather you are a small part of it. Water shuts off, you feel stupid for not knowing the language, life goes on and it all shapes you into a more resilient individual. I’m thankful for all the lows I’ve had and will continue to have, and I can’t wait to share them with others. 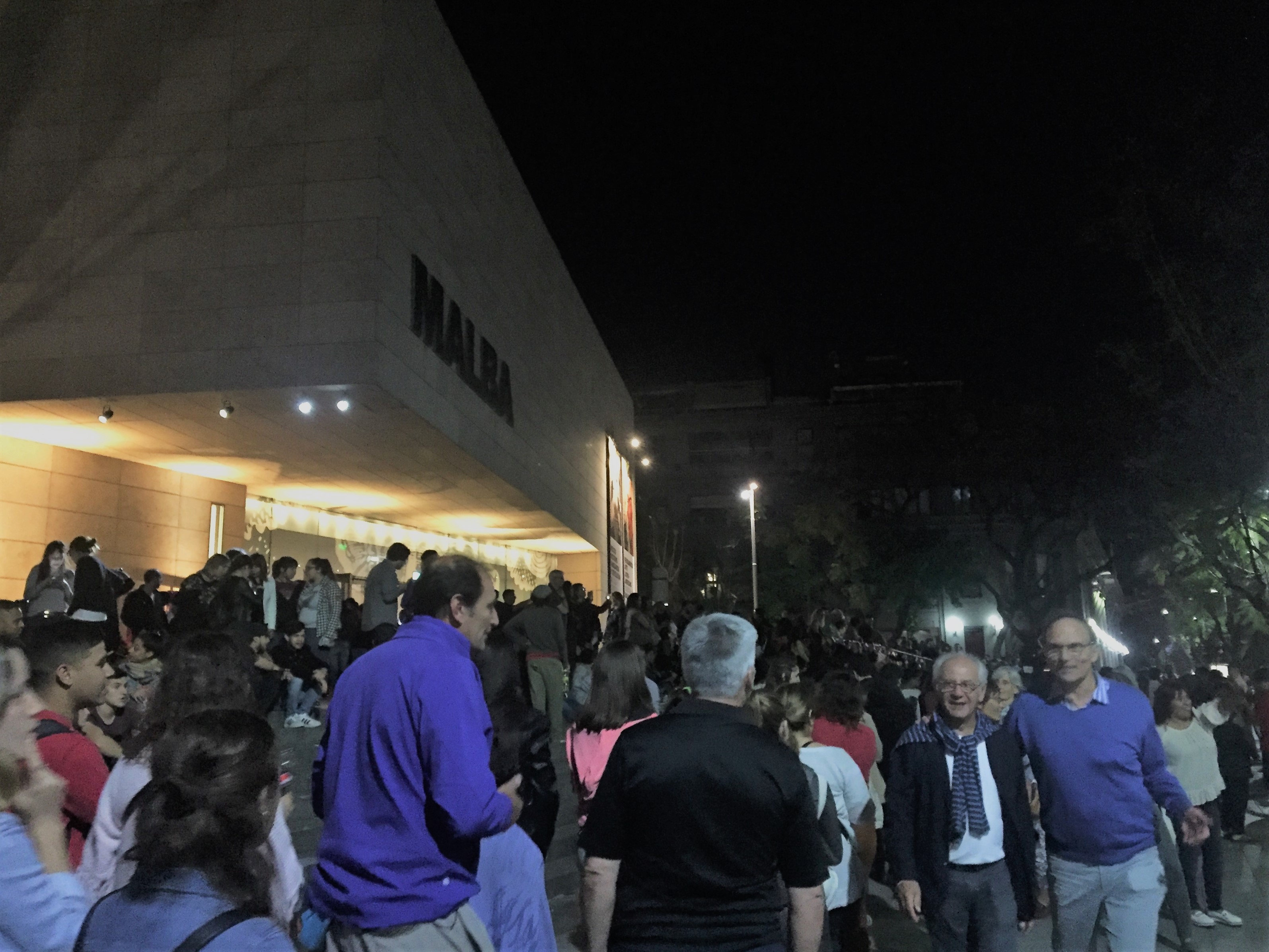 Blog Finding Home - 7,000 Miles Away Coming all the way from the American South, I'm finding peace and belonging as I study on the other side of world in Tokyo, Japan.