Europe is unbelievably full of history; the cities are hundreds if not thousands of years old with beautiful castles and churches on every corner to prove it. But this history was not full of peace because along with the castles was a lot of bloodshed by knights and kings. Wars were waged in the olden days with knights in metal armor wielding swords and shields. But even without arrows and swords, humans have committed bloody crimes.

Some of the bloodiest parts of human history are a lot closer than most of us realize, less than 70 years ago, men were murdering millions of people just because of their religion and even their ethnicity. The survivors of the Holocaust made sure this history was preserved so nothing like this would ever happen again even though these camps had terrible memories for them. There are dozens of concentration, labor and death camps all over Europe that have a sad story to tell. 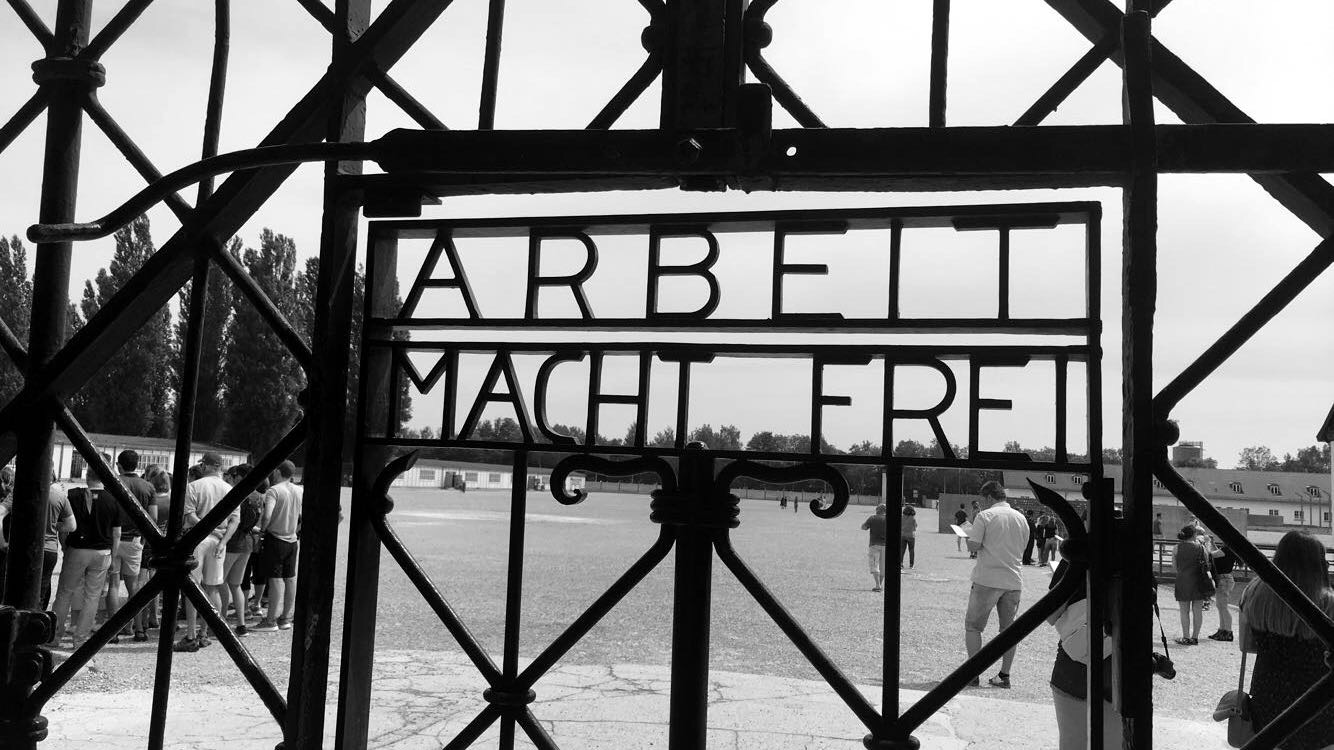 Why would I tell you to go to such a place? Because I can’t stress enough how important this part of our history is, how important it is to remember what happened to millions of Jews, Poles and other groups from around Europe. Because this did happen again, with the Hutus and Tutsis in Africa, and continues to happen in wars and massacres around the globe. Because we need to learn about this event to its fullest extent if we truly want to keep it from happening again and to remember the millions of people that died.

I went to two concentration camps in less than a week; Dachau, the oldest camp, located outside of Munich, Germany, and Auschwitz, the biggest, located in southern Poland. You can read about it in books, but you’ll never truly understand what went on in those places. When you visit a concentration camp, you see where people took their last breaths and saw the last things they did. You can go to Auschwitz and see objects that were stolen by the SS from people when they arrived at the camp. You can go to Dachau and visit the memorials that were built for the various religions of the people that were imprisoned there. 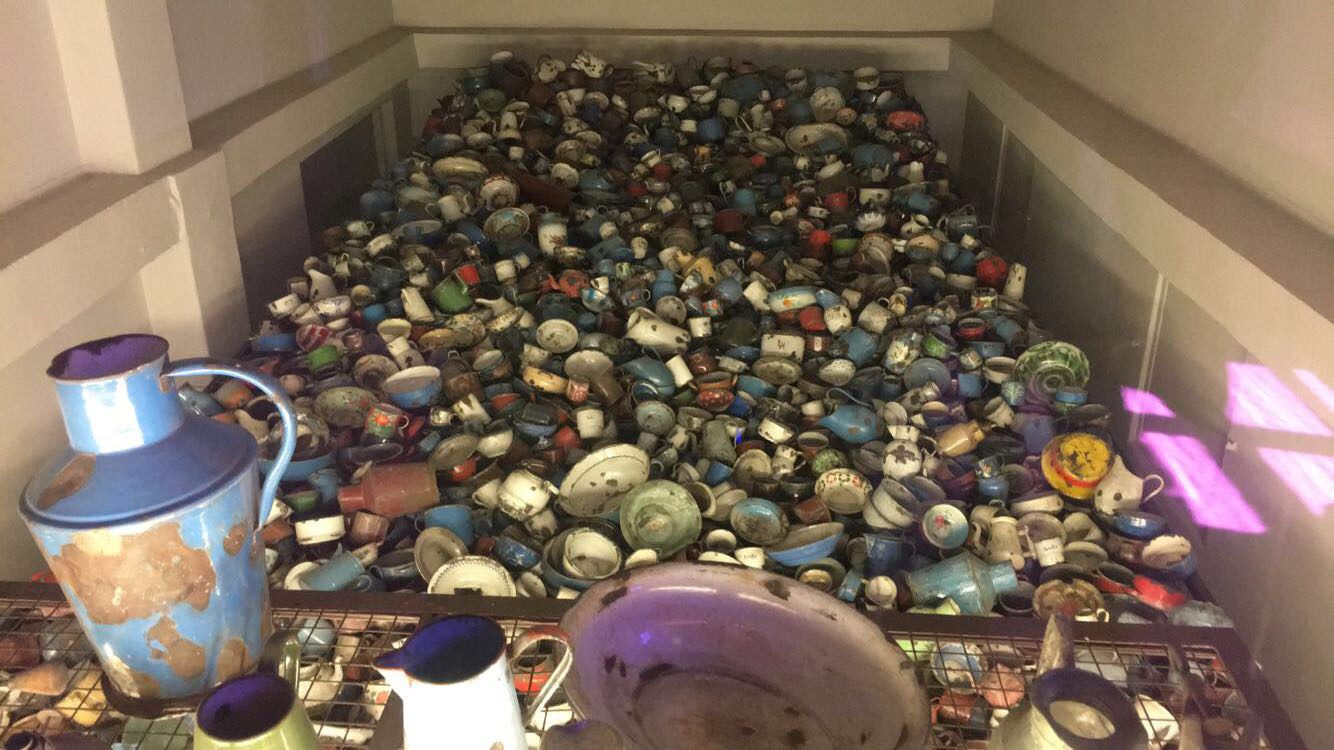 It is hard to put into articulate sentences how crucial it is to visit one of these sites and to cities nearby if you are around Europe. The current people of these cities know they live where a lot of injustice happened, and they do their best to work past this horrid history. They are not proud of it, but they know it is important to share with the world.

Traveling is one of the best forms of learning, and my advice is to take advantage and familiarize yourself with the although very dark, very real and relevant history that these places hold. 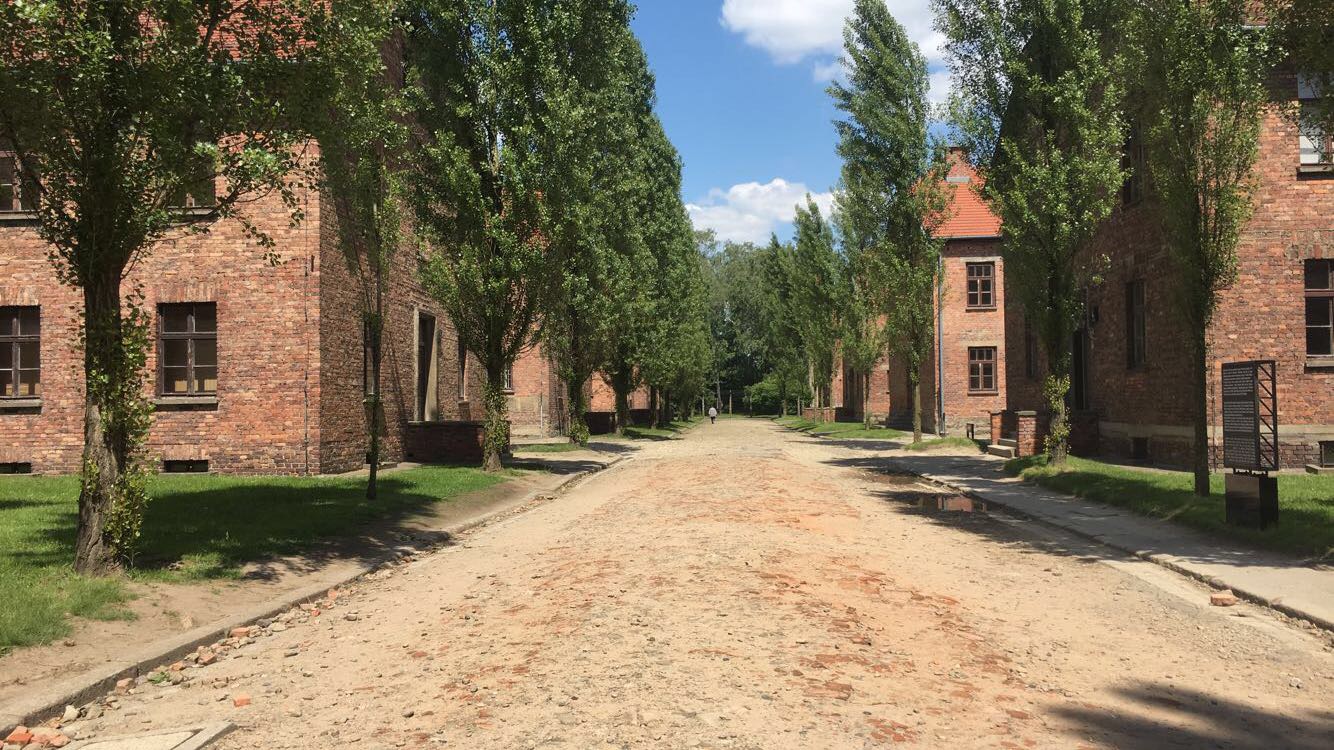 Blog Environmental Friendliness: How Studying Abroad in the U.S. Changed My Perception While studying abroad in the U.S., I realized how feelings towards the environment differ greatly between countries and even states. My experience made me even more conscious of food waste, resources and my choices as a consumer.